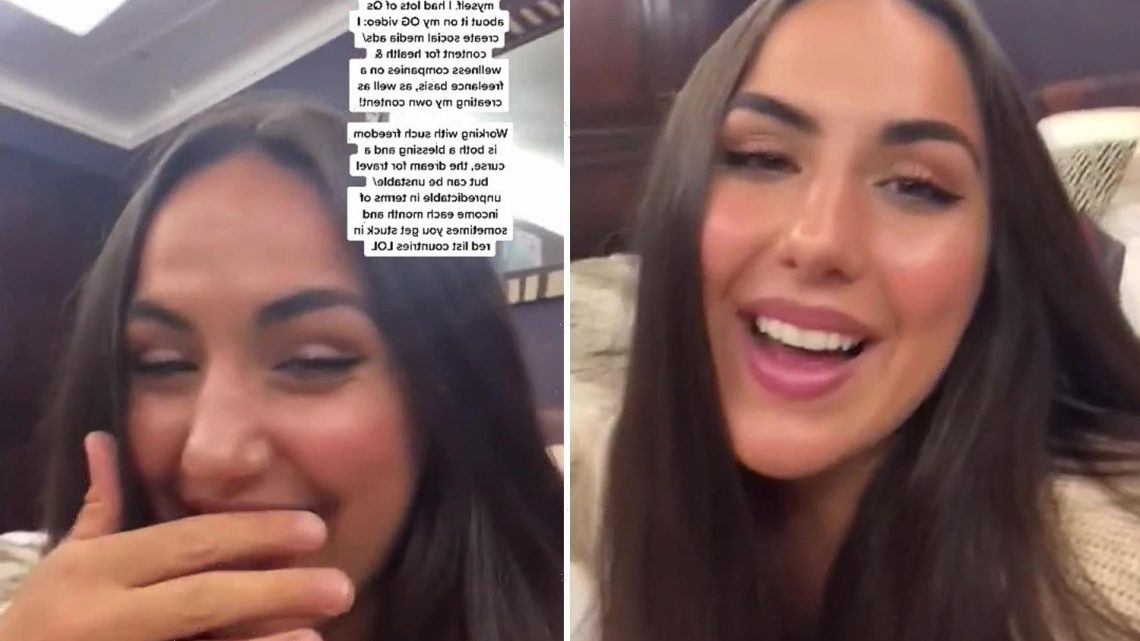 A BRIT who flew to South Africa to get over a break-up is now stuck there for Christmas after the country was put on the red list.

Sharing her story online, @wholesome.mils revealed how her impulsive decision means she will be celebrating the festive season alone this year. 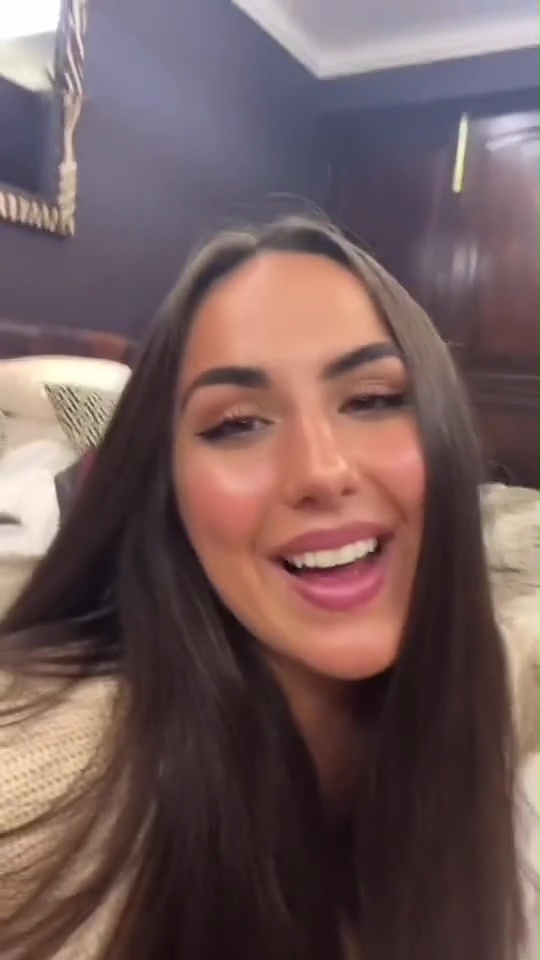 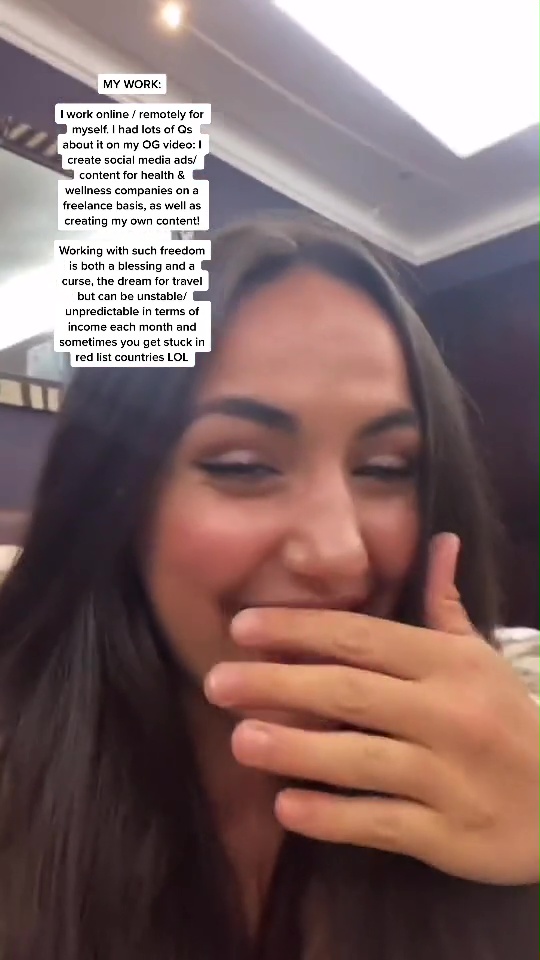 Last month, the 21-year-old said that she was "feeling down" after her four-and-a-half-year relationship with her boyfriend ended.

In a bid to mend her broken heart she decided to move to Cape Town, South Africa, to train to become a yoga teacher.

"So a month ago I was feeling a bit down," she said on the video.

"I went through a break-up after like four-and-a-half years and I decided it would be a really good idea to just book a trip three days in advance to the other side of the world and become a qualified yoga teacher."

However, after qualifying, the UK slapped a travel ban on South Africa in a desperate bid to half the arrival of the Omicron variant.

Most read in THE SUN 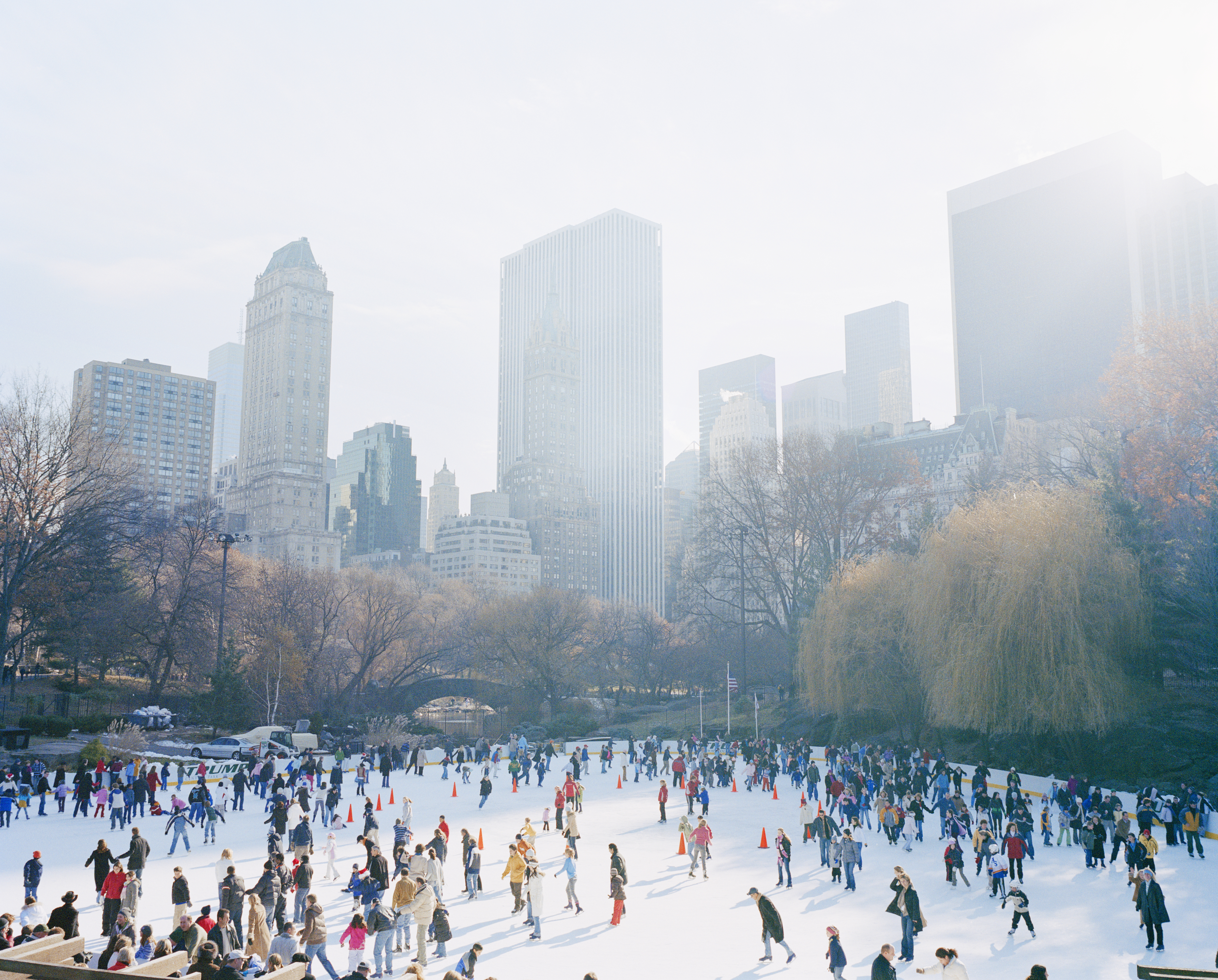 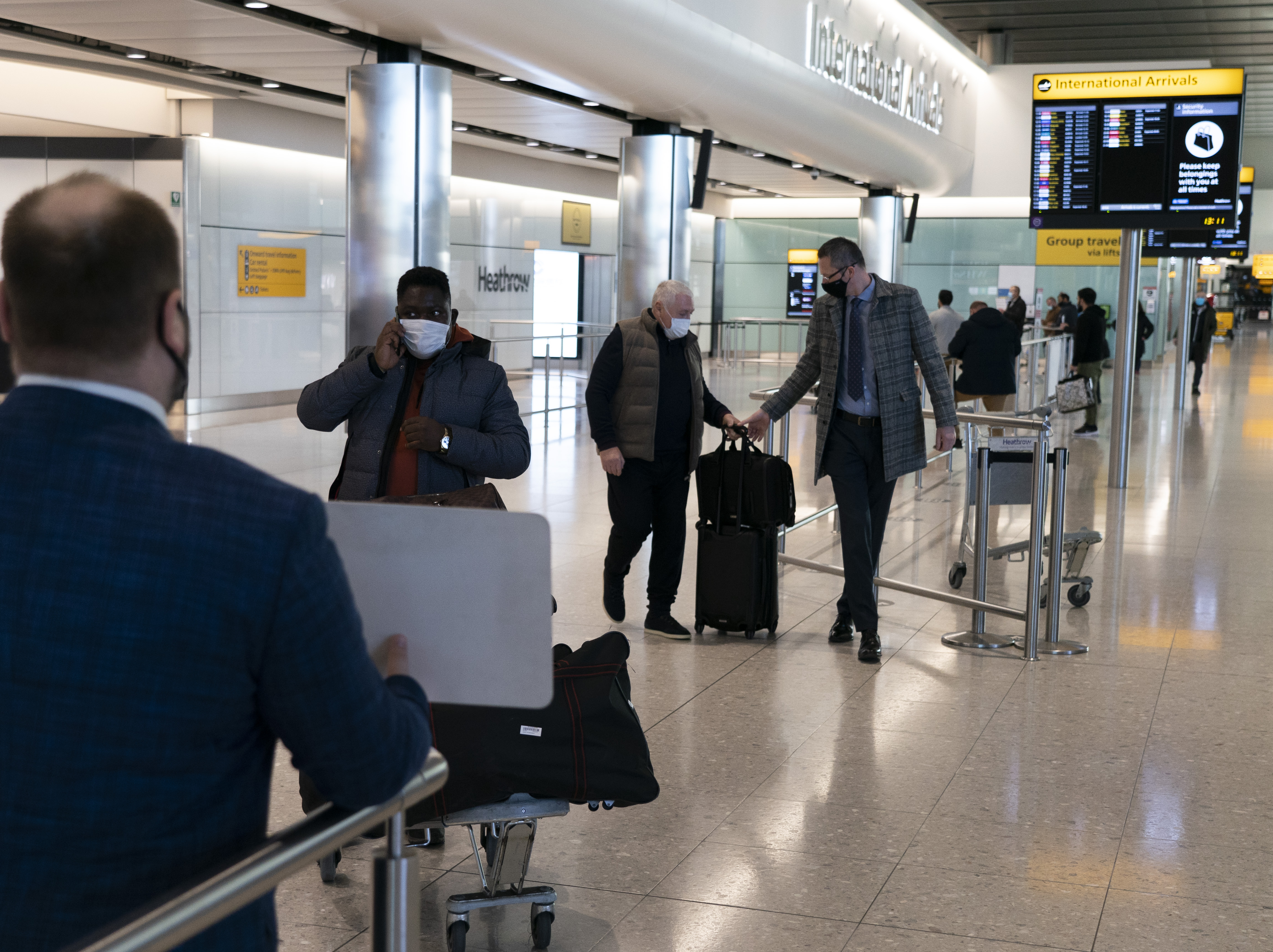 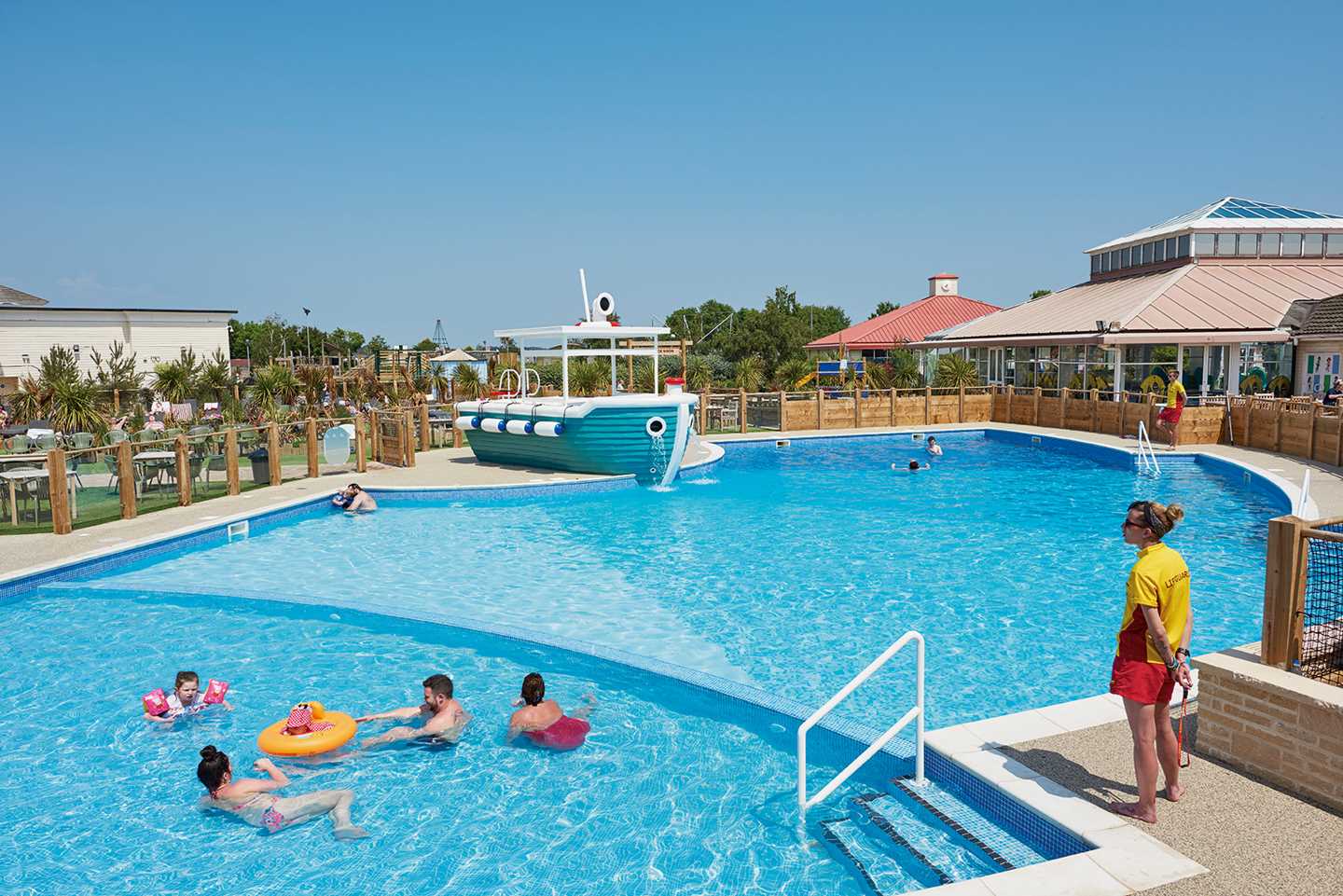 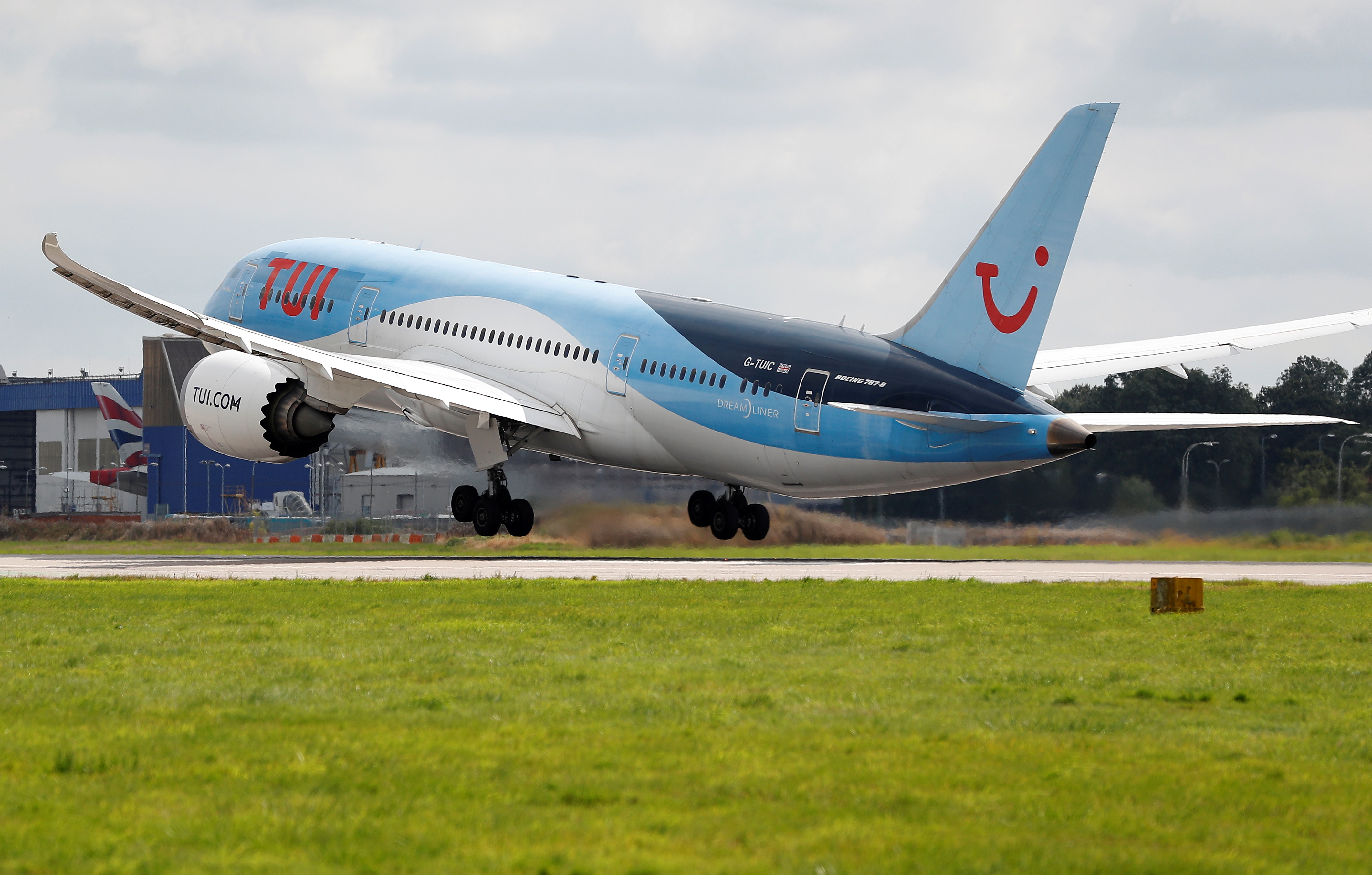 The latest mutant strain is behind an explosion of new cases in the African country, with some regions seeing a six-fold rise in just days.

So unfortunately for Millie, she became stuck and remains in South Africa until the travel ban lifts – unless she wants to quarantine at a hotel in the UK at great expense.

"Why is my life like this? I'm stuck here. Why couldn't I have just gone on a walk? I'm spending Christmas here alone."

But not is all bad, as the newly qualified yoga teacher said that she has already been invited to five Christmas celebrations so far and that "it is the most beautiful country ever".

"But just a little note to myself for next time," she said.

"Maybe just go on a walk, maybe just chill. Just don't act on every impulse you have."

South Africa first alerted the world to Omicron on November 23 and has begun experiencing a sudden fourth wave.

The earliest detection of Omicron was on November 8 in the Gauteng province, which includes the cities of Pretoria and Johannesburg

Within less than a month, it has become the nation’s dominant strain in circulation, accounting for 73 per cent of cases genetically sequenced.

Meanwhile, an expert has said that cases of Omicron are likely to be five times higher than those confirmed.

Professor Paul Hunter said there was current concern that Omicron “is spreading rather more quickly than the Delta variant”.

It is, therefore "probable" the super mutant Covid strain would be dominant in around a month.