Home » Travel » How buying holiday knock offs could see you fined over £300,000 or even land you in jail How buying holiday knock offs could see you fined over £300,000 or even land you in jail

YOU might be tempted to buy bargain knock offs while on holiday as they make cheap gifts and souvenirs for the family.

But in some countries, buying counterfeit goods is illegal and it could mean huge fines or even jail time.

According to the European Consumer Centre (ECC), different countries in Europe have different laws when it comes to carrying counterfeit souvenirs.

For example. in Italy, fines of up to £6,000 could be dished out to tourists if they use illegal vendors, Sun Online Travel previously reported.

However, destinations such as Spain, Germany and Greece do not issue fines or arrests if tourists are caught with fake goods, but are warned the items will most likely be destroyed.

We reveal some of the other countries which could see you hit with a large bill or being sent to jail if caught with fake goods. 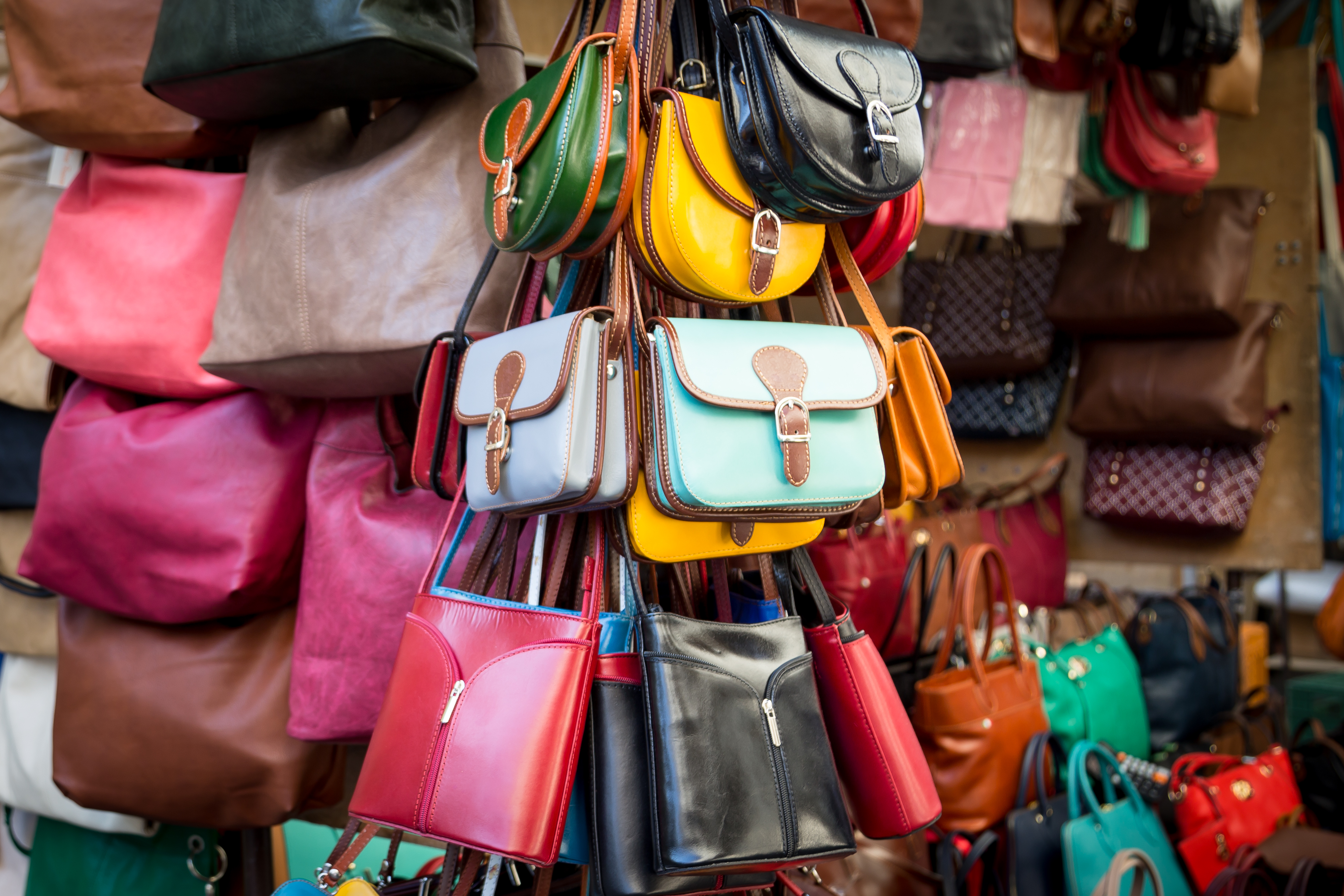 It could also lead to jail time of up to three years – this goes up to ten years if part of an organised group importing fake items.

According to WWD, in 2012, over 10,000 posters were distributed across France by the French National Anti-Counterfeiting Committee (CNAC) with the slogan: "Buy a fake Cartier, get a genuine criminal record."

While consumers are safe from punishment if they buy fake goods via e-commerce, fines up to €15,000 (£13,388) could be issued for anyone bringing counterfeit items to the country.