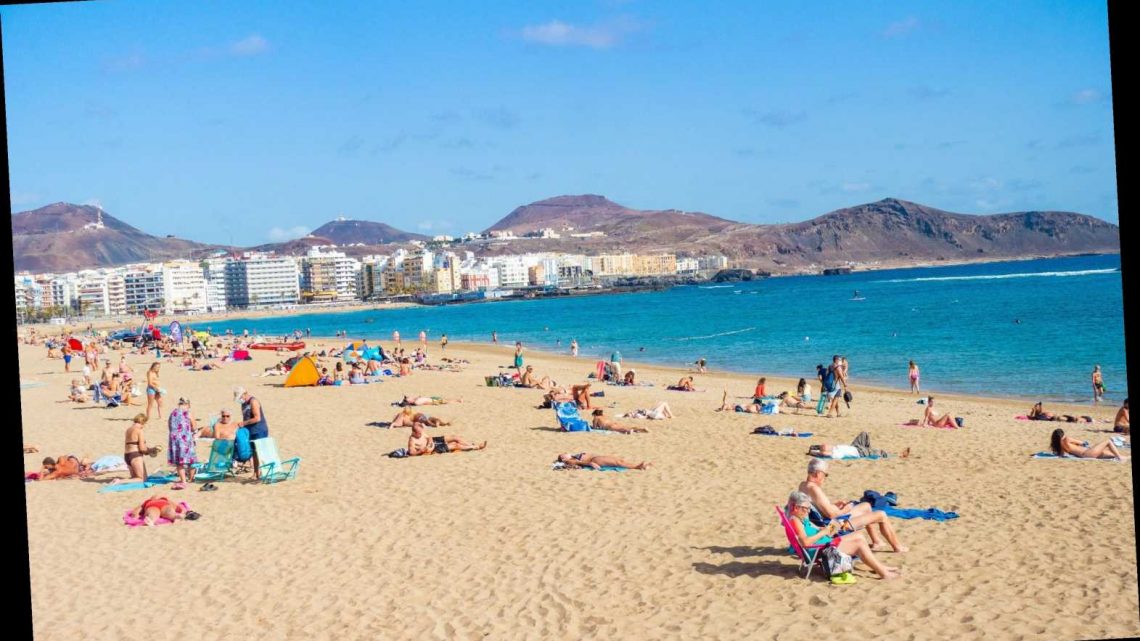 SPAIN is hoping to have 70 per cent of the population vaccinated by June – sparking hope for a summer holiday after all.

Europe is falling behind the UK when it comes to the vaccine rollout due to limited supply and reluctancy to use certain vaccines. 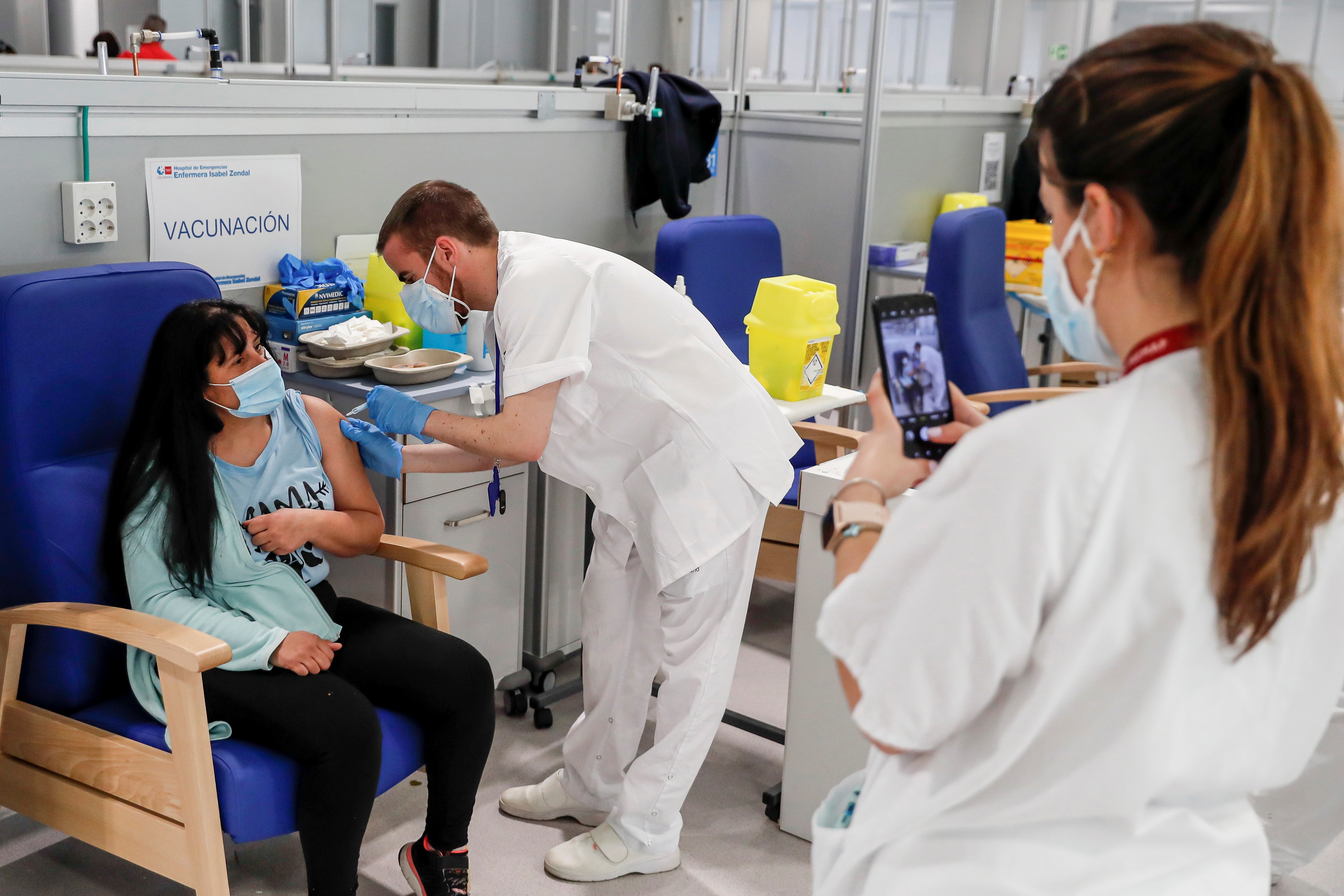 France, Spain, Portugal and Greece have all vaccinated less than 10 per cent of the population.

The UK, in comparison, has given the first jab to 40 per cent of the population.

The slow rollout across holiday destinations may hinder summer travel, due to the risk it poses to the UK if it transmits Covid strains such as the South African variant.

However, Spain is on track to vaccinate 70 per cent of their population by the summer.

While planned for by the end of September, this could be as early as June if supplies of the vaccine continue.

According to local media, between 300m and 350m doses of the vaccine will be received by the 27 blocs in the EU – of which 30m will be taken by Spain, which will be enough to give both doses to 58 per cent of the population by June. 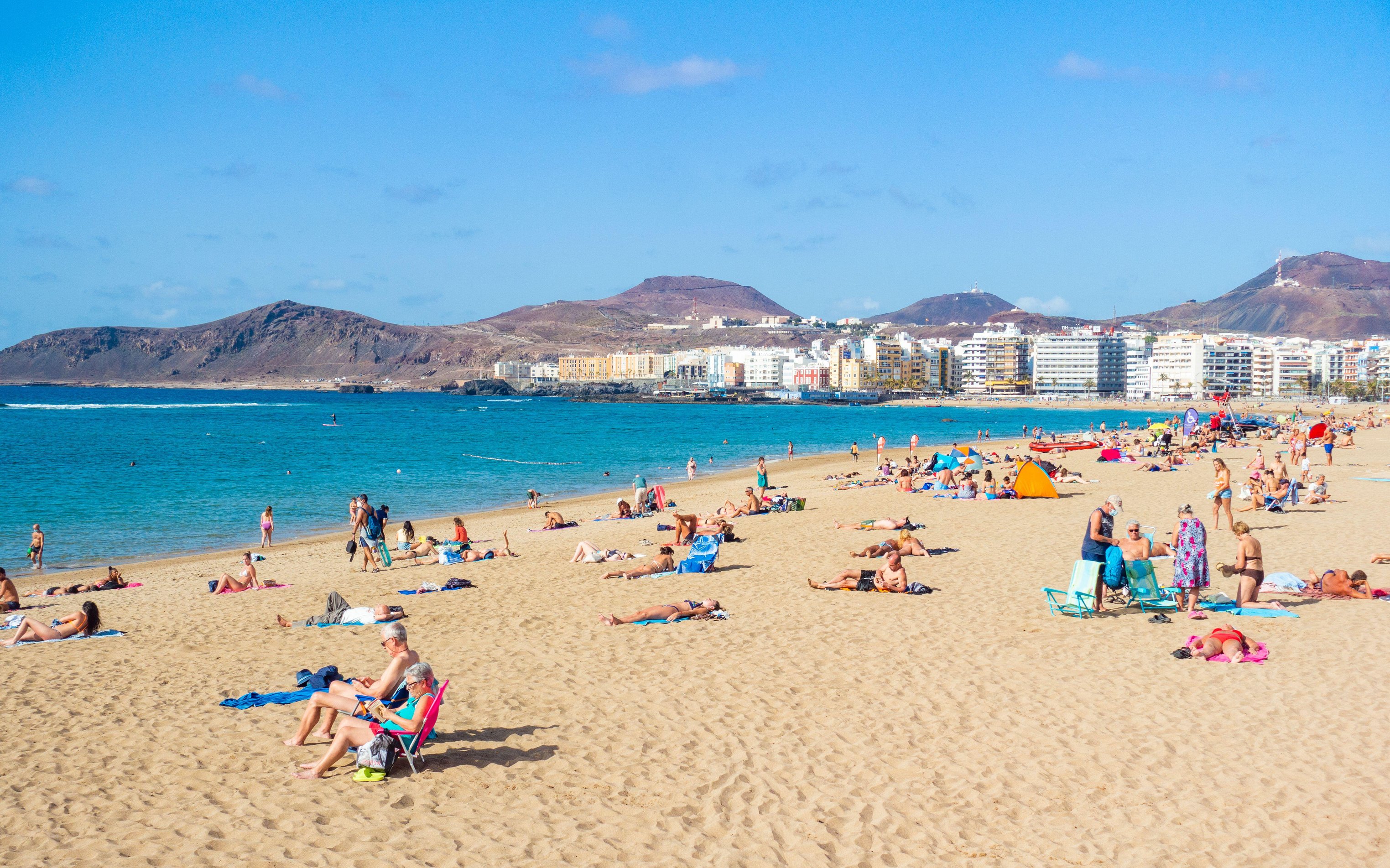 Spanish Health Minister Carolina Darias said last week that 5.5m doses of the Jansenn vaccine, which only needs one shot, will be given by the second quarter of the year.

Despite this, holidays for British holidaymakers have not been given the go-ahead yet.

The government's Global Travel Taskforce will announce next month when they can resume with previous plans for it to be from May 17.

However, quarantine-free holidays may not be allowed to most European countries until as late as August or September – though no final decisions have yet been made.

Professor Neil Ferguson said that holidays should only go ahead when all over-50s are vaccinated, which will be late summer.

He said: "I think that international travel this summer is, for the average holidaymaker, sadly I think, extremely unlikely."

Home Secretary Priti Patel has said that the government hasn't ruled out closing the borders this summer, prompting fears for foreign holidays.

Despite this, Spain is lifting their UK travel ban from March 30.

Here is how likely your holiday is to go ahead this summer depending on the vaccine rollout and Covid cases.

Kid 90, Demi Lovato: Dancing With the Devil, and More Celebrity Docs You Need to See