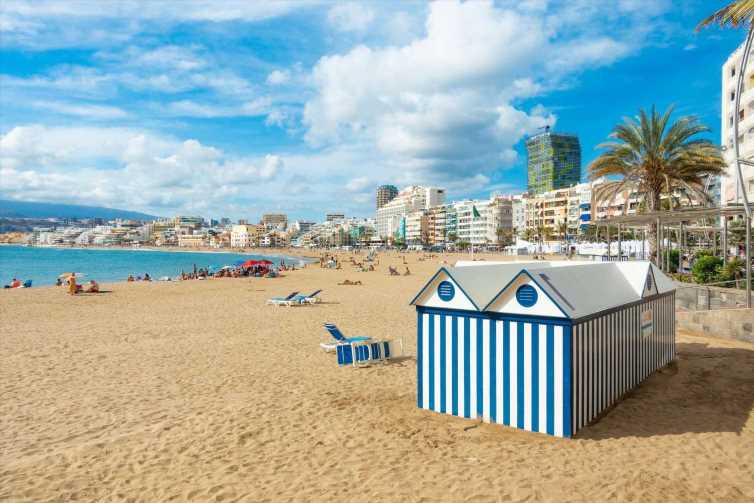 THE FOREIGN Office has changed the travel restrictions to some of the Greek and Spanish islands – suggesting they could be included on the "green" list of countries.

The UK government is expected to announce the full list of quarantine-free countries later this week, which Brits can travel to from May 17. 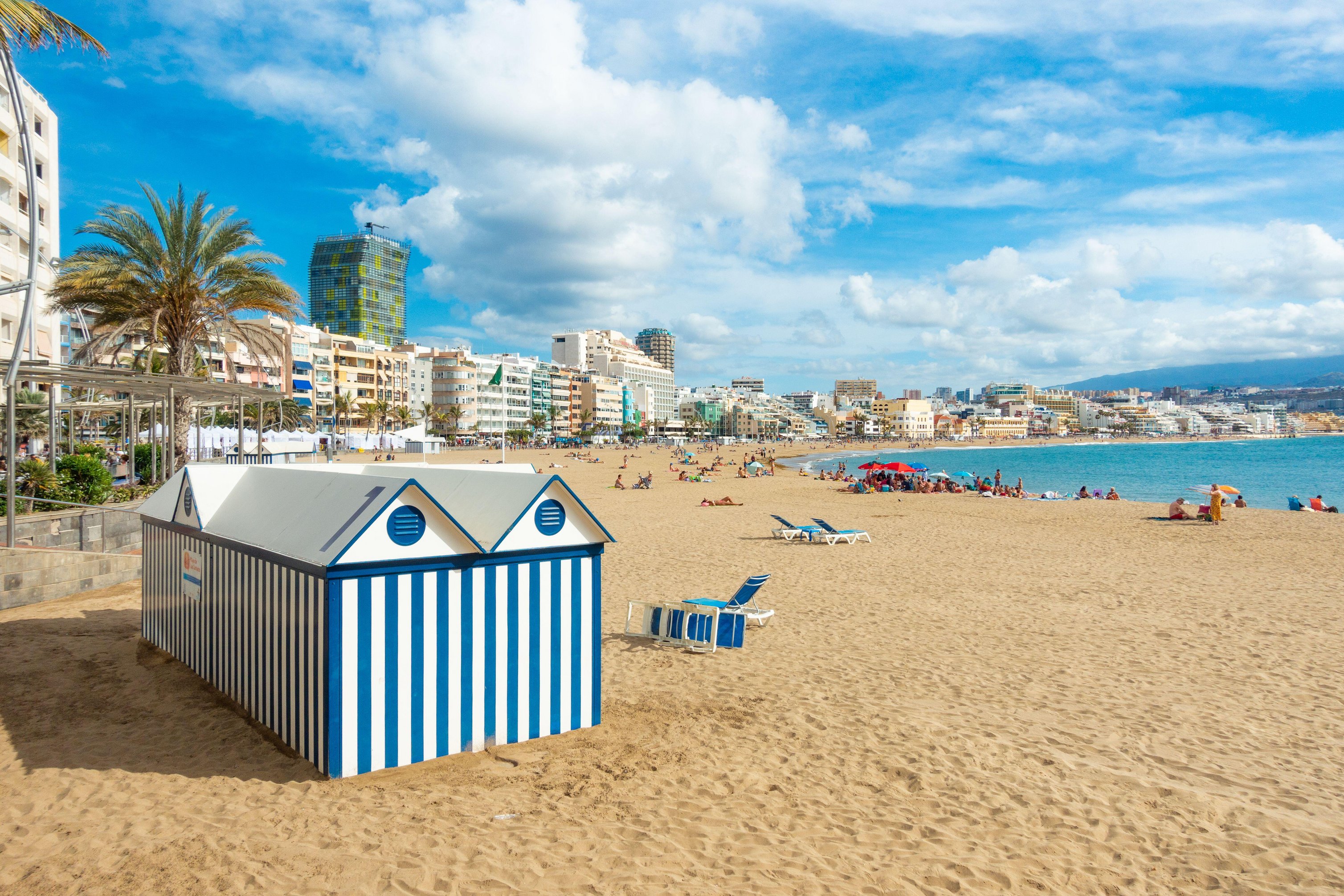 The new system being discussed will use a three-colour guide to mandate what restrictions travellers would face depending on the risk – countries on the 'green' list would be able to travel without quarantine restrictions and would only require two tests when returning to the UK.

While feared to only include a limited number of holiday hotspots, such as Portugal and Malta, Brit favourites Greece and Spain are unlikely to be included due to case numbers.

Instead, they are predicted to be on the amber list – which would require a negative Covid test before arrival in the UK, plus two further tests once in the country and a ten-day quarantine at home.

However, Greek islands Corfu, Crete, Kos, Rhodes and Zante, along with the Canary Islands in Spain, have all have their travel advice changed on the FCDO website.

According to the Independent, while the countries as a whole are still advised against travelling to, "based on the current assessment of Covid-19 risks," this has changed for the islands.

It now states: "The FCDO is not advising against travel to the islands of Rhodes, Kos, Zakynthos, Corfu and Crete." 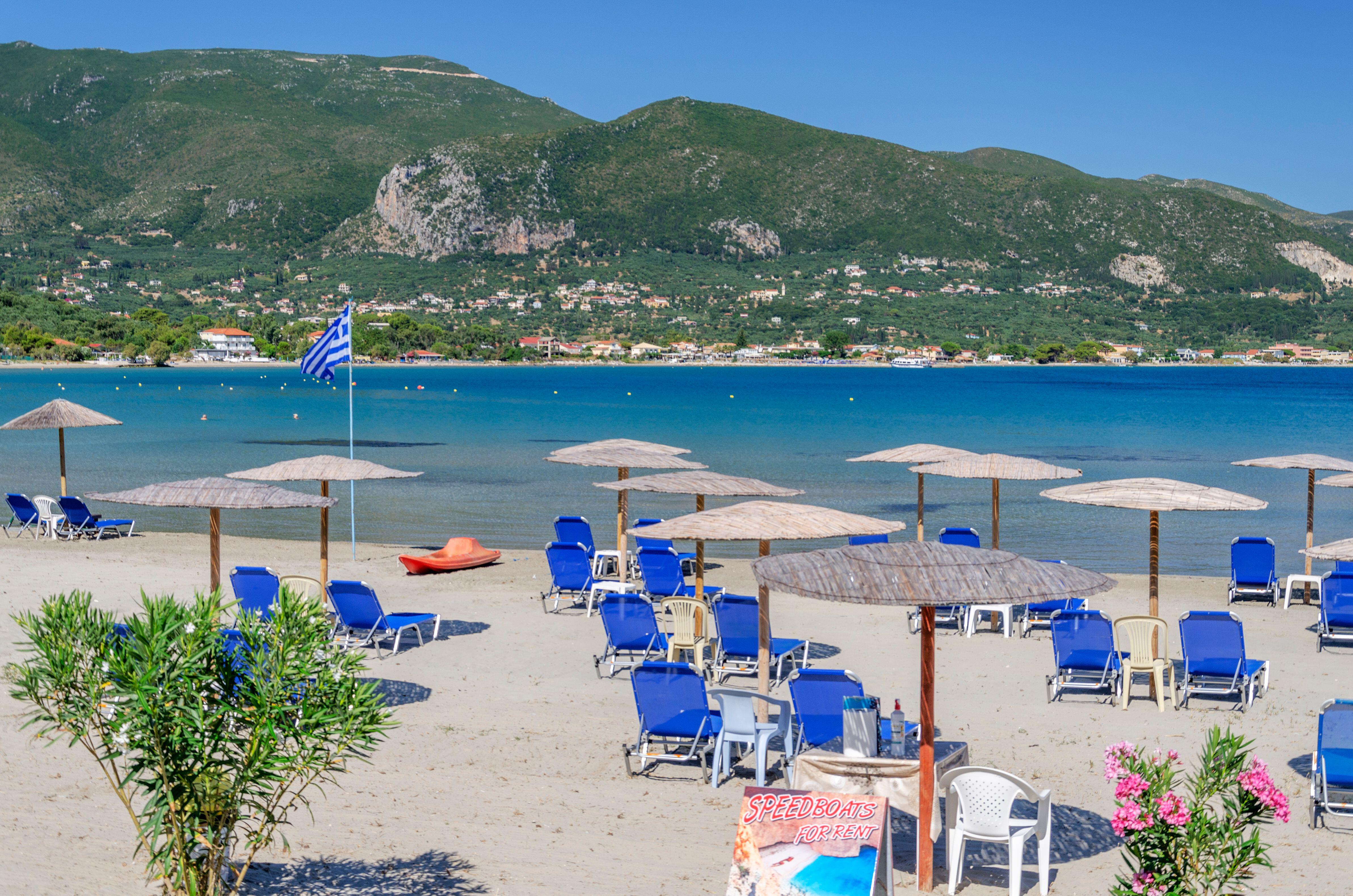 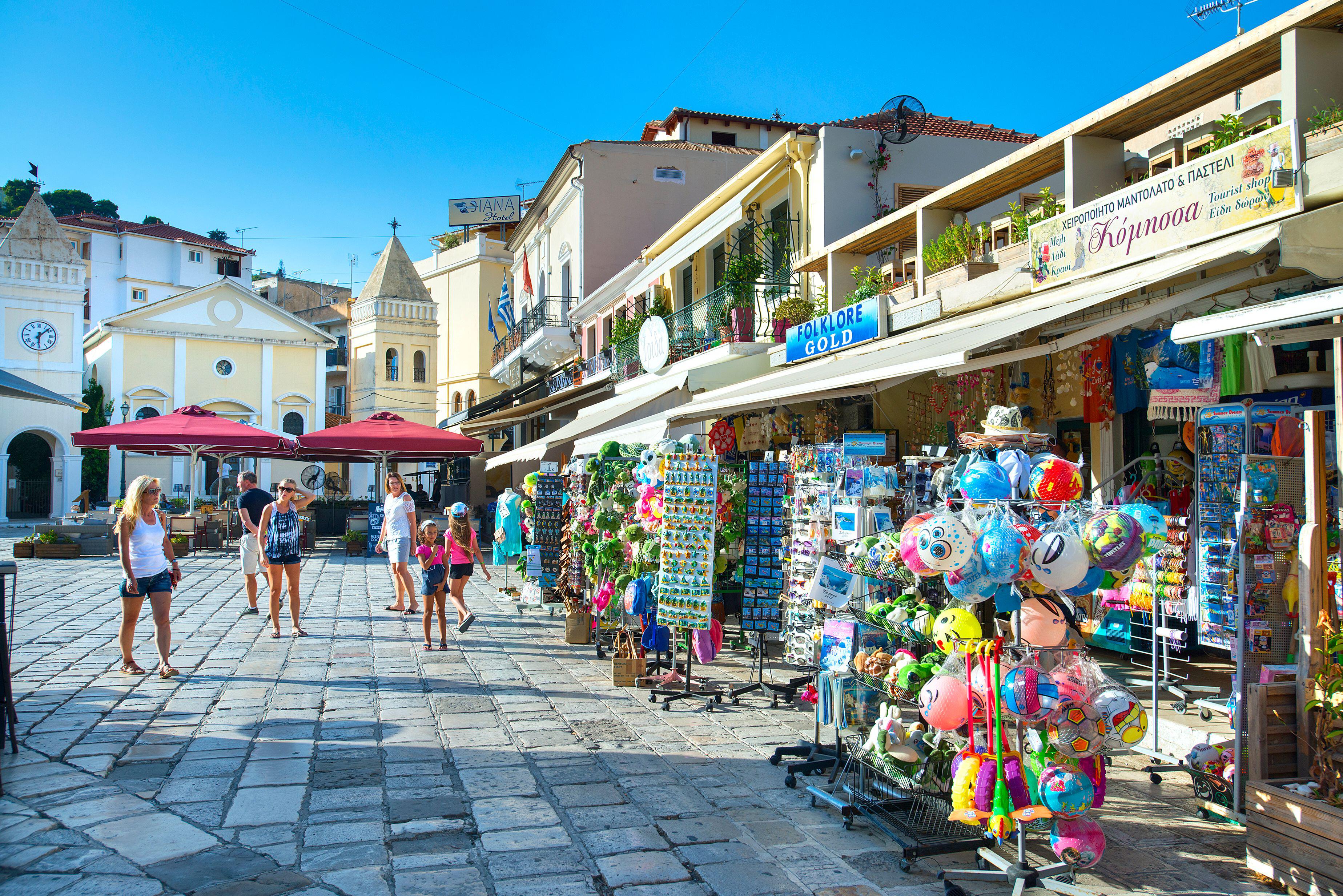 Spain's Tenerife, Gran Canaria and Lanzarote are also no longer part of the travel ban warning, but the Balearics are.

The advice states: "The FCDO advises against all but essential travel to Spain, including the Balearic Islands but excluding the Canary Islands, based on the current assessment of COVID-19 risks."

Transport Secretary Grant Shapps previously said he wanted a similar travel corridor scheme for the islands that was in place last year.

When asked about whether he would introduce a similar travel corridor scheme like last summer, said: "The simple answer is yes. I want to do that again.

In Greece, nearly 70 of the smaller islands are close to being fully vaccinated while the Spanish islands, which heavily rely on tourism, have been pushing to welcome tourists back for months as they have lower Covid rates than the mainland.

Despite this, it is still feared that a blanket travel ban for the entire countries could be in place from May.

Spain is yet to open to tourists but hopes to introduce vaccine passports by June., while Greece is now letting fully-vaccinated tourists back, or those with a negative Covid test.

A summer holidays "big bang" is expected with Spain, Greece, France and the US expected to be added to the green list by June, in time for the peak season.

8 Items for Your Home That Do More Than One Thing