BRITS travelling through Gatwick Airport are warned that they could face travel disruption due to strikes this August.

Over 130 security workers have announced the industrial action over poverty pay, which is set to take place during the peak travel period. 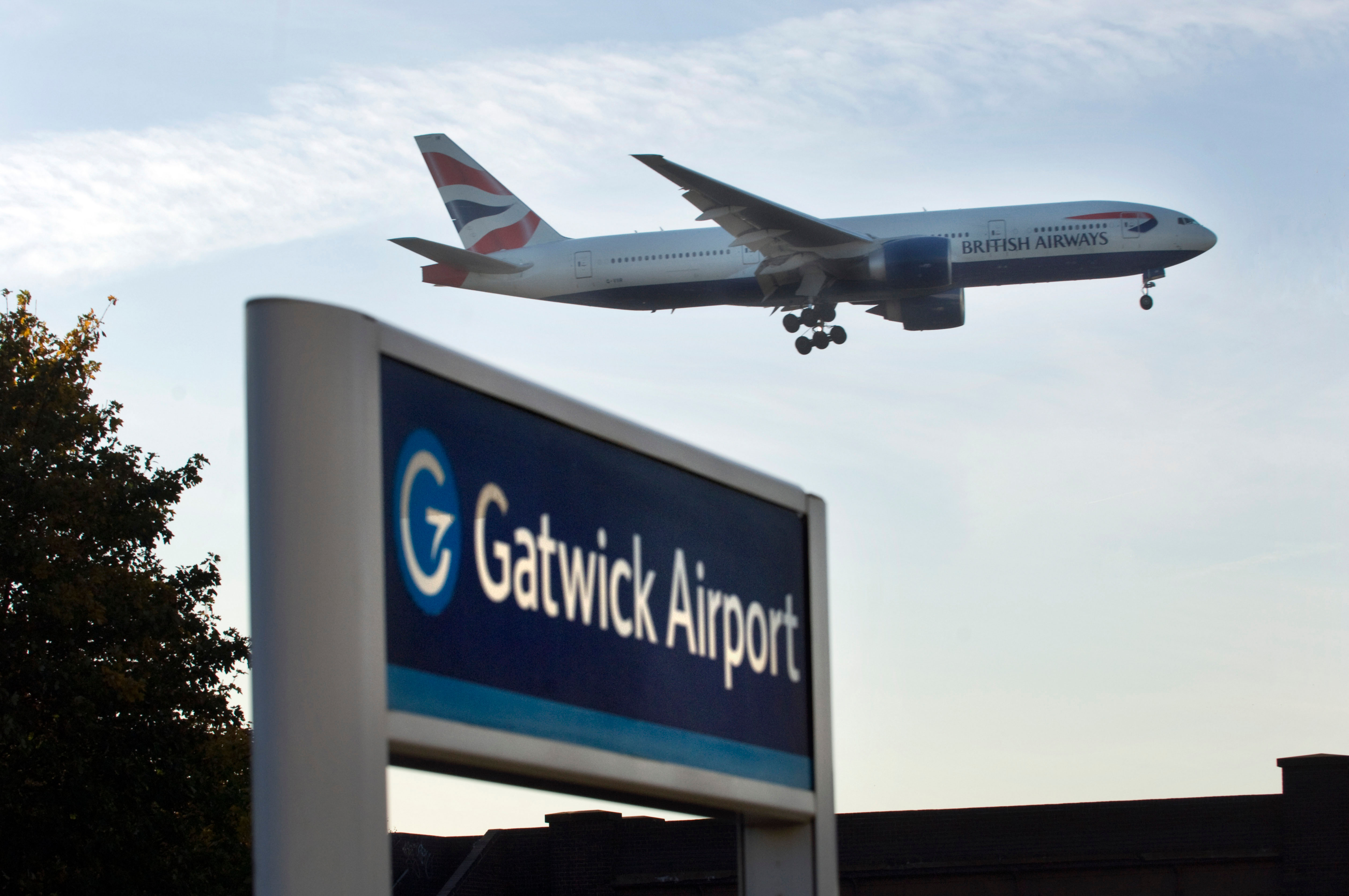 The staff members involved are employed by ICTS (UK) to scan passengers' luggage for explosive materials and other dangerous and prohibited items.

They were one of two groups of workers at Gatwick who were voting on the industrial action over poverty pay rates last month.

The workers are paid £8.50 an hour for the work at the moment and are demanding an increase of 50p an hour to match the real living wage of £9 an hour.

In a new statement, their representatives Unite have said that 95 per cent of those workers have voted for strike action.

The strike will be for 48 hours from 6am on Saturday August 10.

Unite regional officer Jamie Major said: “ICTS workers have an incredibly responsible security role scanning the luggage of every single passenger on every single aeroplane that flies out of Gatwick Airport.

“It is a very security sensitive job to ensure the safety of the travelling public, yet the majority of these workers are paid less than £9 an hour, which is not enough to live on in the expensive south east of England, with its sky high housing costs.

"Security and safety should be the absolute top priorities and yet these workers feel undervalued, demotivated and fed up of working for an employer that doles out poverty wages."

He added: "The strike will mean passengers will inevitably experience delays and a poorer service, but this is now in the hands of ICTS bosses and the management of Gatwick Airport."

These workers are involved in maintaining the facilities at Gatwick airport, for example making sure that toilets have the appropriate materials, as well as helping with moving luggage and rearranging furniture.

The details of the ballot and any potential strikes have yet to be announced.

How Amazon's new superhero TV show, 'The Boys,' was saved by 'that sweet, sweet Bezos money'