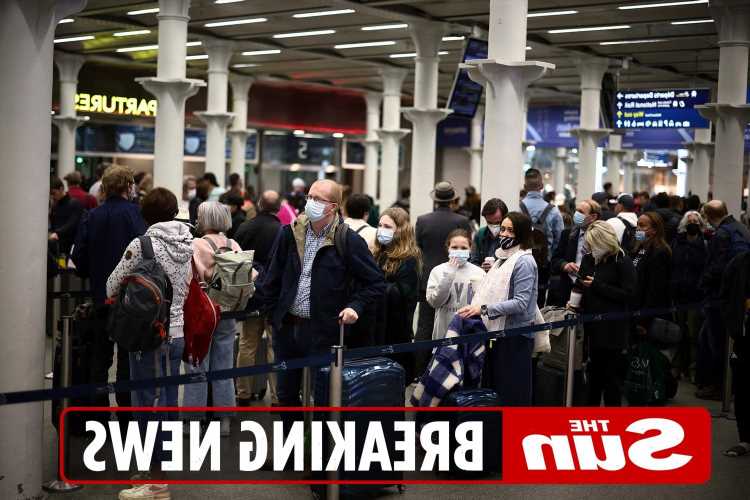 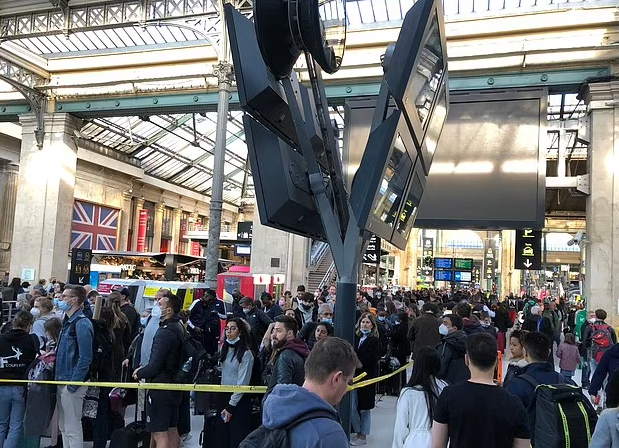 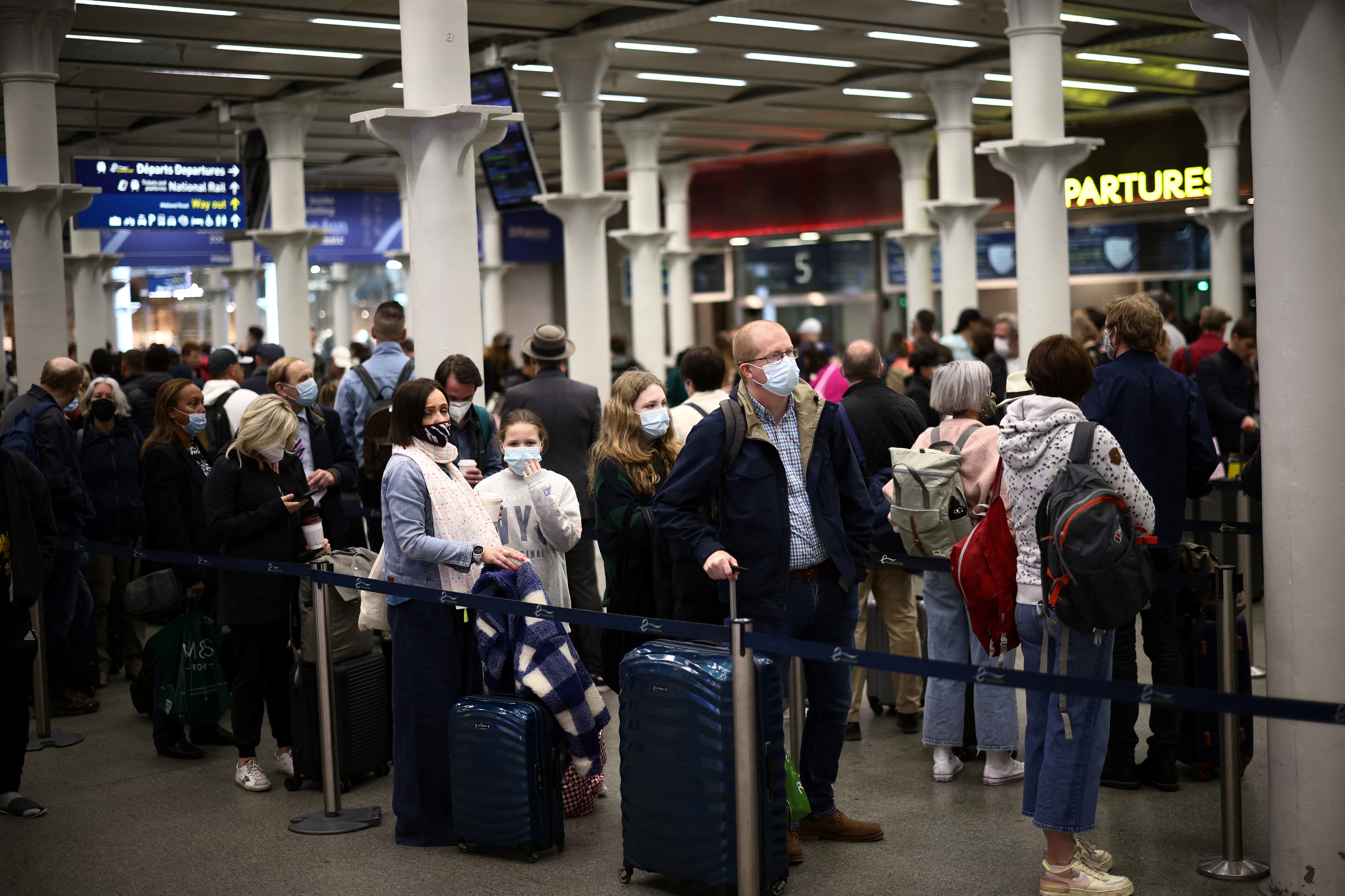 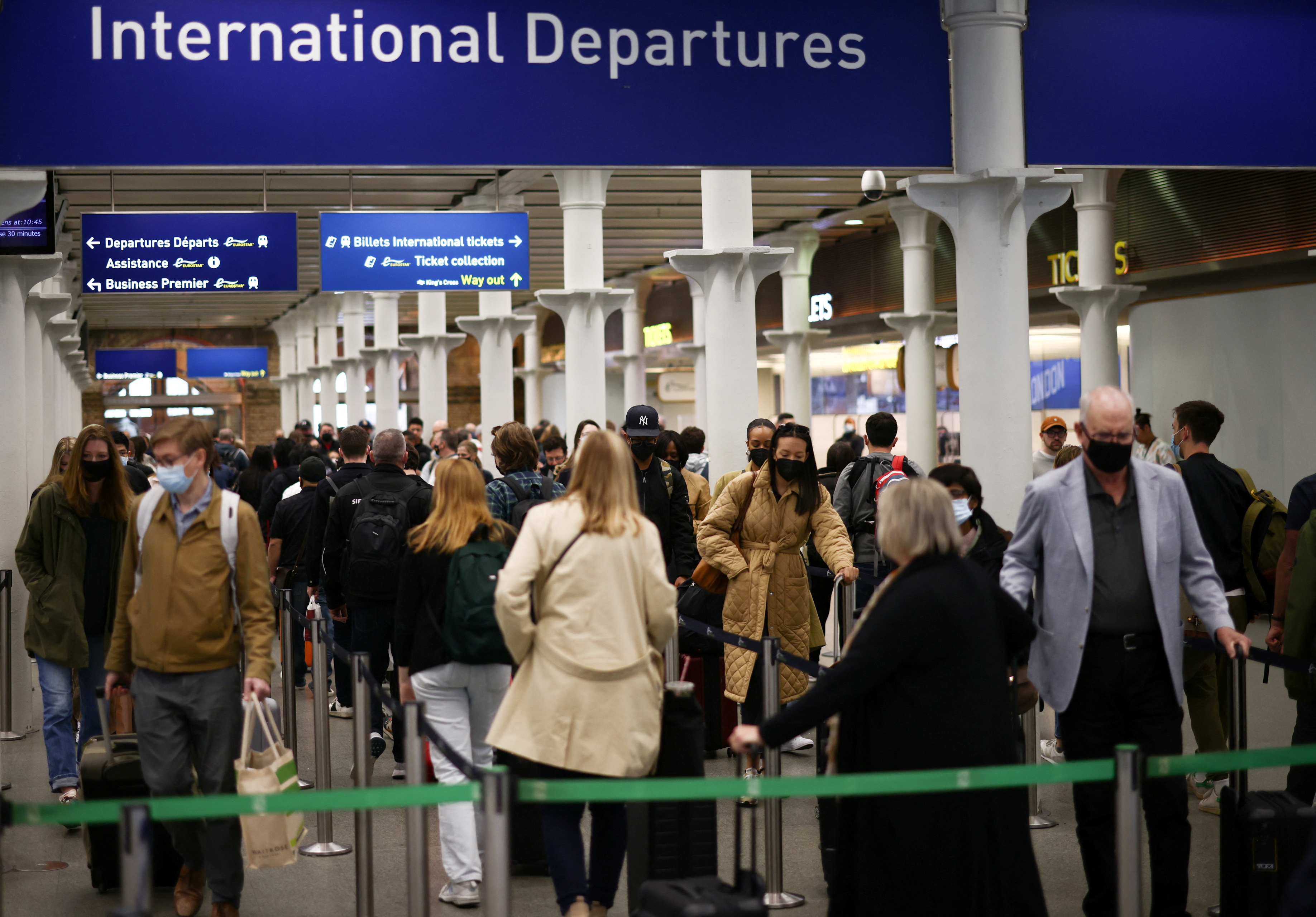 The error left hundreds left stranded abroad on the last day of the Easter holidays.

Footage showed huge queues snaking through the station – as trains were delayed by more than an hour. 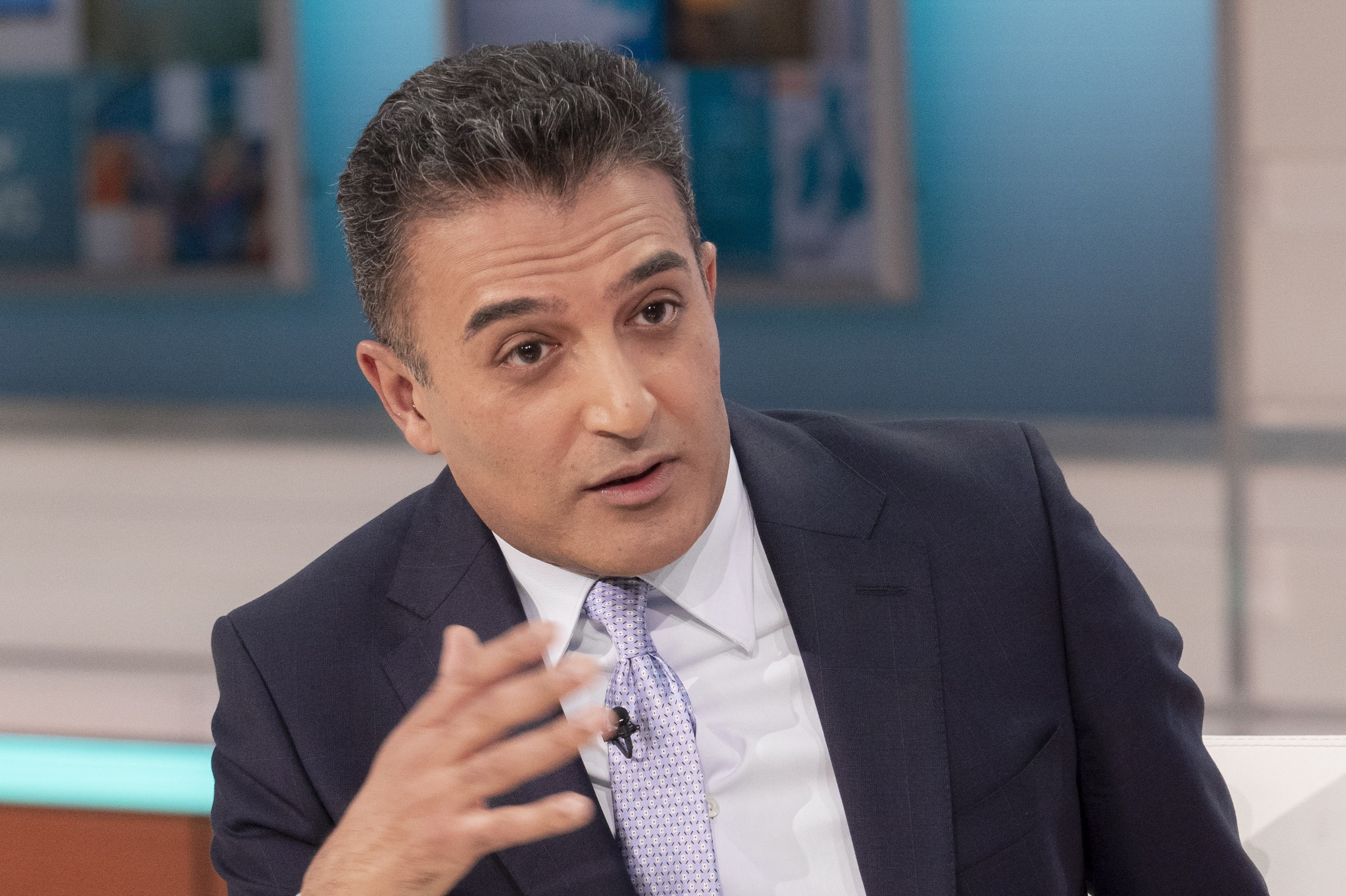 "We have been stood in the queue for check-in/security for over an hour and a half. Probably another hour to go.

"People are becoming very restless and some people panicking as they have flights to catch from Heathrow this afternoon.

"I take it all with a pinch of salt. The main problem is lack of communication."

'No one is taking my seat!'

'WORST SOUND IN THE WORLD'

ITV viewers fuming as Chelsea vs Palace ruined by 'hissing'

Fellow passenger Loic Kreseski, 25, told how hundreds were in queues alongside him.

"I heard French border officers saying that they had never seen that," he said.

"People are upset due to the delays and the fact that you have to stand still for hours.

"It's very upsetting when we know the price of the tickets.

"I would say that easily more than a thousand people are queueing in Gare du Nord.

"[I am] frustrated especially when we know the price of the tickets, the lack of announcements and customer service."

Similar queues have been seen at Manchester Airport – with travellers fearing "staff shortages" are causing the chaos.

Lucie Spencer, 25, said: "It's definitely due to major staff shortage, TUI had basically no check-in desks open, just self check-in, which seemed to cause the huge queue.

"Security was then huge queues as there was only three of eight security lanes open.

"Queues to get in all bars and restaurants, meaning we had to give up to it so as to not miss our flight.

"Still sat on plane, should have taken off at 8.30am but the luggage wasn't loaded onto the plane in time." 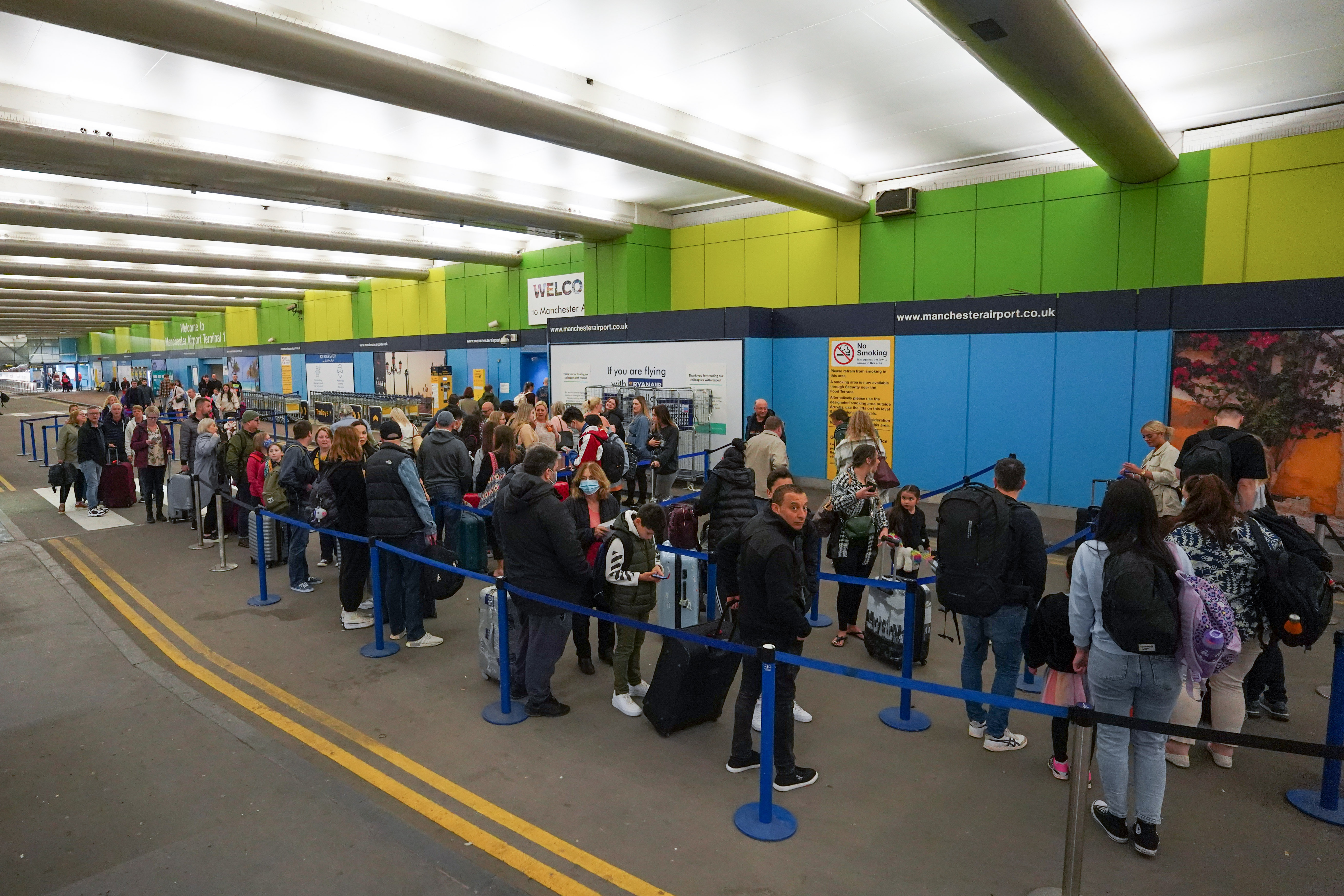 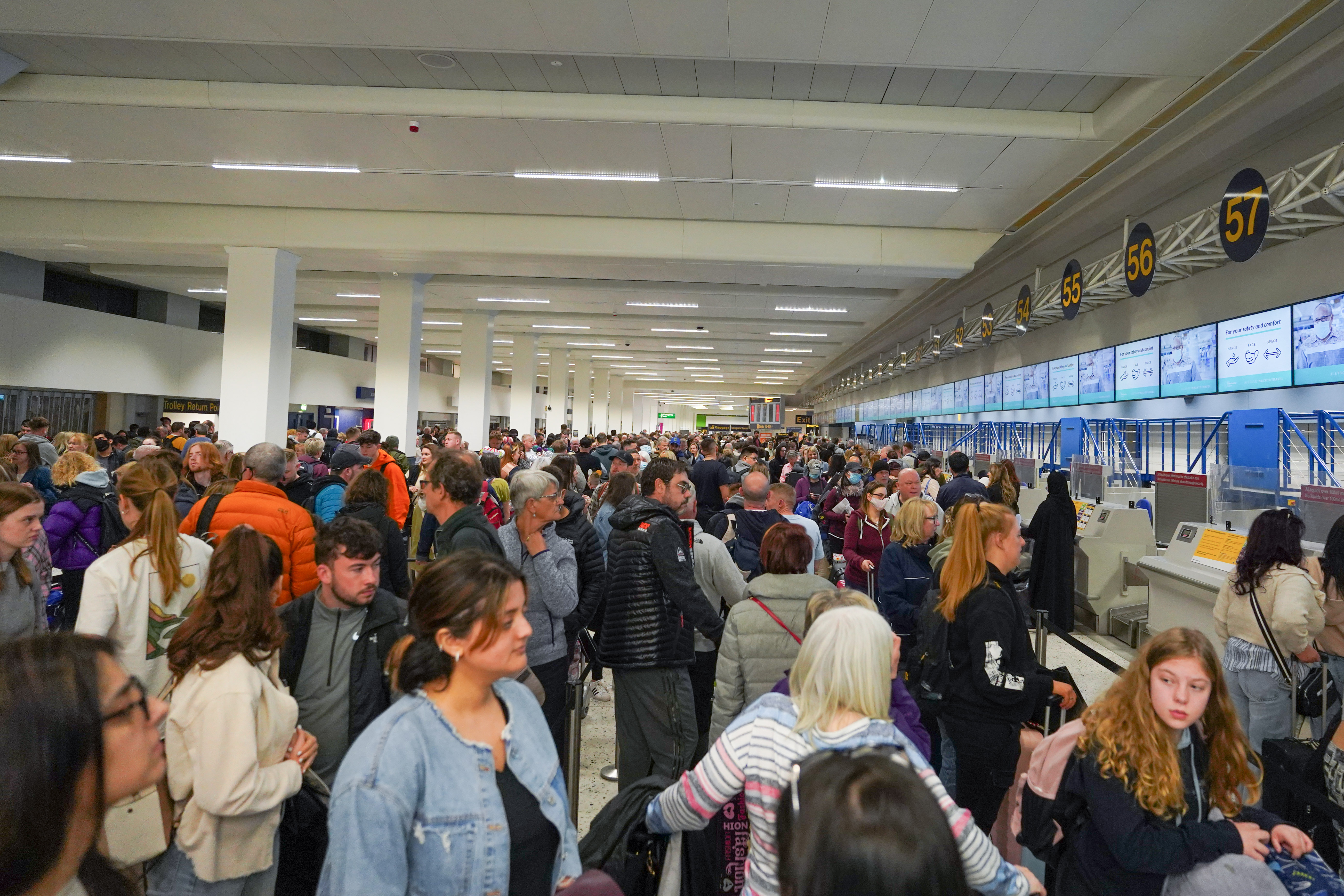 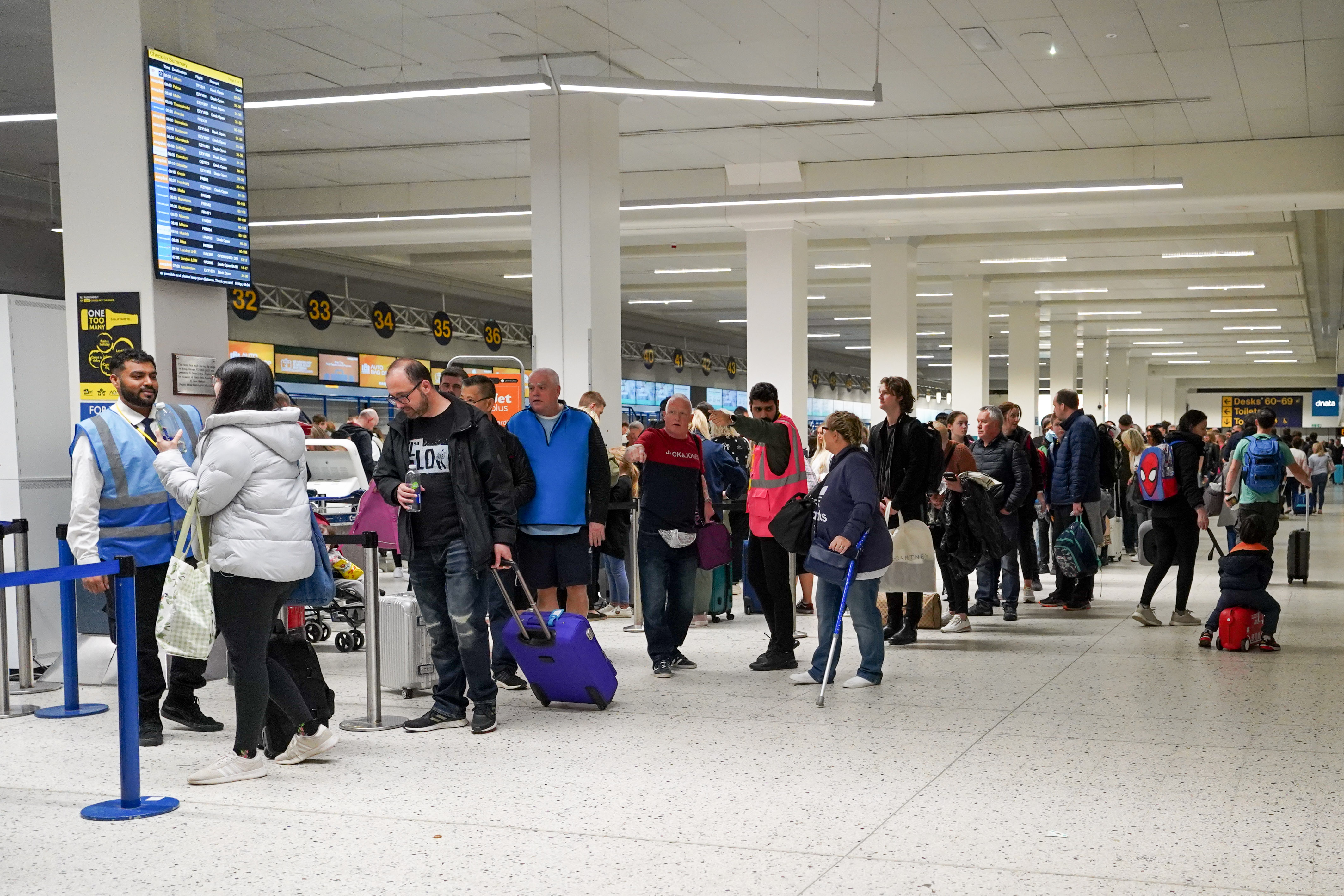 Everything you need to know for Easter 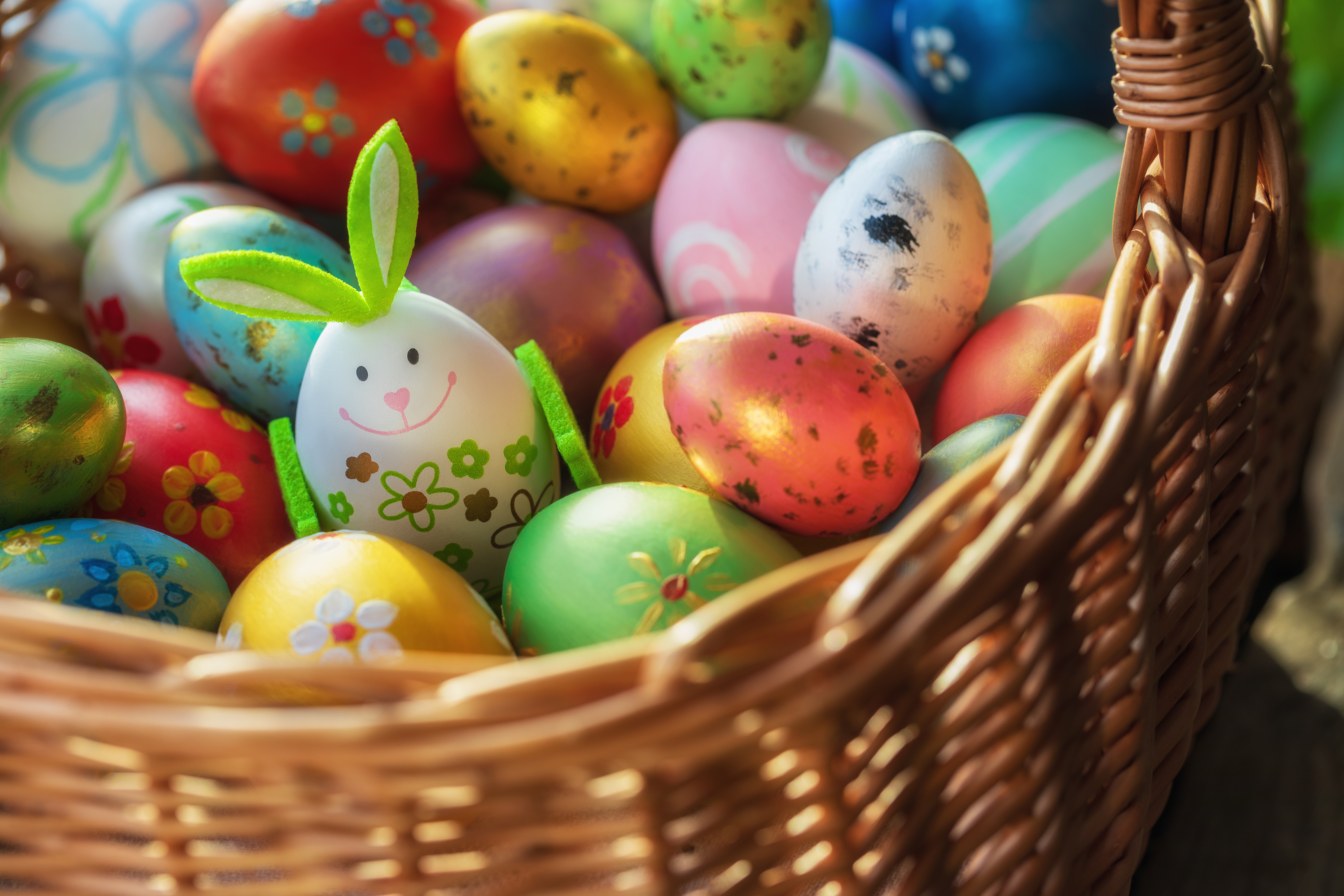 Get all your latest Easter news and stories here…

‘It won’t be coming back’: ‘Effective’ way to get rid of garden weeds for free
Entertainment