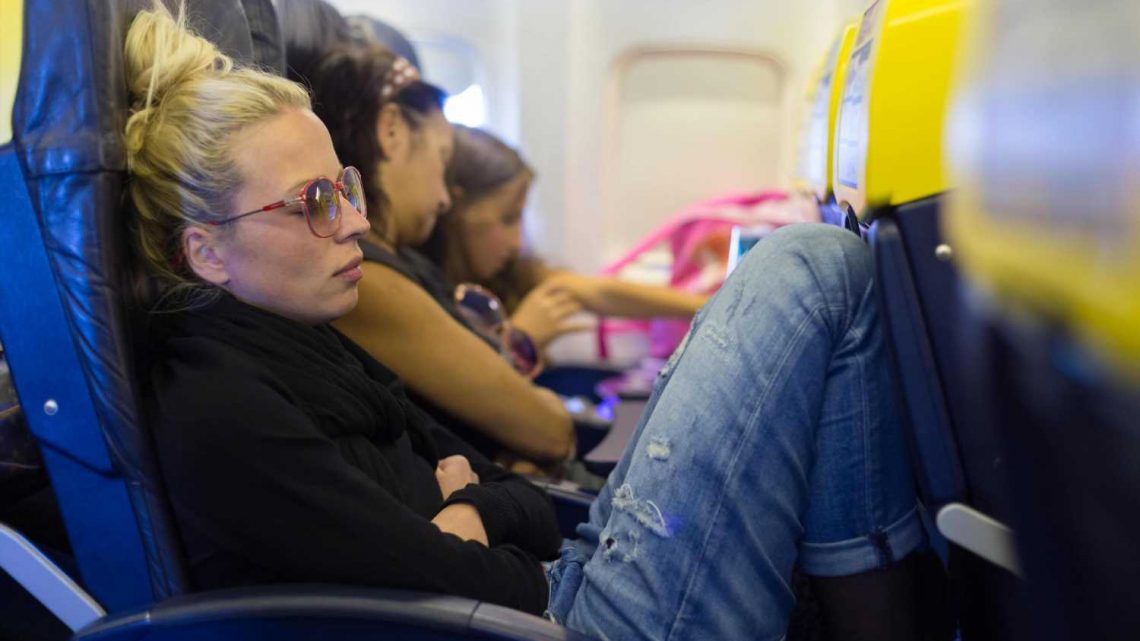 LANDING the middle seat on a plane is bad enough, but the situation is made ten times worse by a battle over the armrest with neighbouring passengers.

A flight attendant has now sought to put all elbow wars to rest, by clarifying who gets ownership of the middle ground. 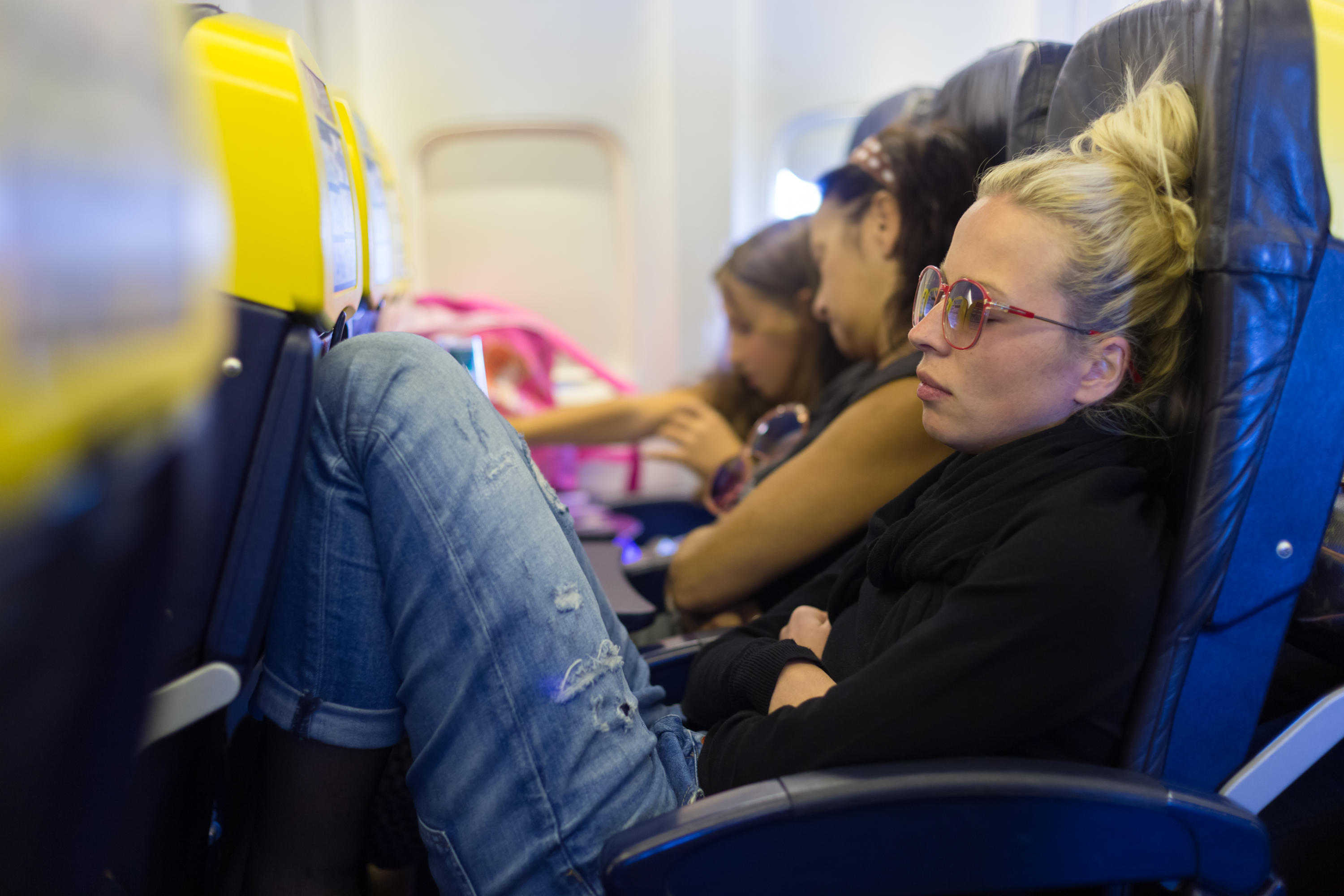 Cabin crew member Boris Millan was speaking on the Confessions on the Fly podcast with host LJ Salerno, when he said: "They did a lot of research in the UK for some reason about this – when you sit in the middle seat, you get to have…"

The decision is unlikely to be popular with most passengers – as it discounts two out of three people in each row.

But Dealchecker's Travel Expert, Rosie Panter has backed this up, telling Cosmopolitan: "It’s universally accepted that the middle seat passenger has drawn the short straw, so they should get the luxury of both armrests,"

"Why you ask? The aisle seat passenger has the freedom to stretch their legs and get up and down as and when they please, while the window seat passenger has the luxury of looking out of the window, day-dreaming of their holiday destination, or curling up to rest their head on the side of the plane to enjoy some shut eye, without the risk of passengers needing to clamber over them while they sleep."

Behaviour expert Judi James told Sun Online Travel that the no man’s land of the armrest is a battle that will never end, because the battle for space is inbuilt into us as human beings.

She said: “Space is something that humans and animals fight wars over – it’s the most inflammatory thing.

"It’s why people whose garden wall if half a centimetre to the right can fight with their neighbours for years. We can’t avoid being territorial.

“We even adopt personal ownership of things that really don’t belong to us, like our chair in the office, or our seat on a plane. It brings out the warrior in us.”

According to Judi, the reason that we care so much about this spot in particular is because of it has a direct effect on our body confidence.

She said: “Confidence is directly linked to the space under your armpit.

“The upturned V gap that we have under our armpit when our elbows are pointed away from the body gives us body confidence.

“If you are forced into not using your arm and have to bring your elbows in towards your body, you feel physically smaller.

"This in turn makes you feel as though you’ve been lowered and submissive, and no one likes to be locked into a place of submission by a stranger.

“But if you have elbows on both arms of the chair, away from your body, you feel in control.”

I'm the world's cheapest mum, I feed my kids roadkill and refuse to buy them new clothes
Entertainment