NEW images of the exciting London Resort theme park reveal the hotel and shopping zone within the attraction.

The £3.5bn park, which is due to open in 2024, has called for the public to share their opinion following the new development proposal.

The images reveal a large walkway surrounded by hotels, with up to 3,500 rooms across the park.

Also along the "High Street" walkway will be shops and restaurants.

It will be the first development in Europe to be built from scratch since Disneyland Paris in 1992, leading to it being cited as the "UK Disneyland".

It will eventually be a two park resort, with the first gate opening in 2024 and the second expected in 2029.

When complete, it will be three times larger than any other park in the UK – spanned across 535 acres, the equivalent of 136 Wembley Stadiums. 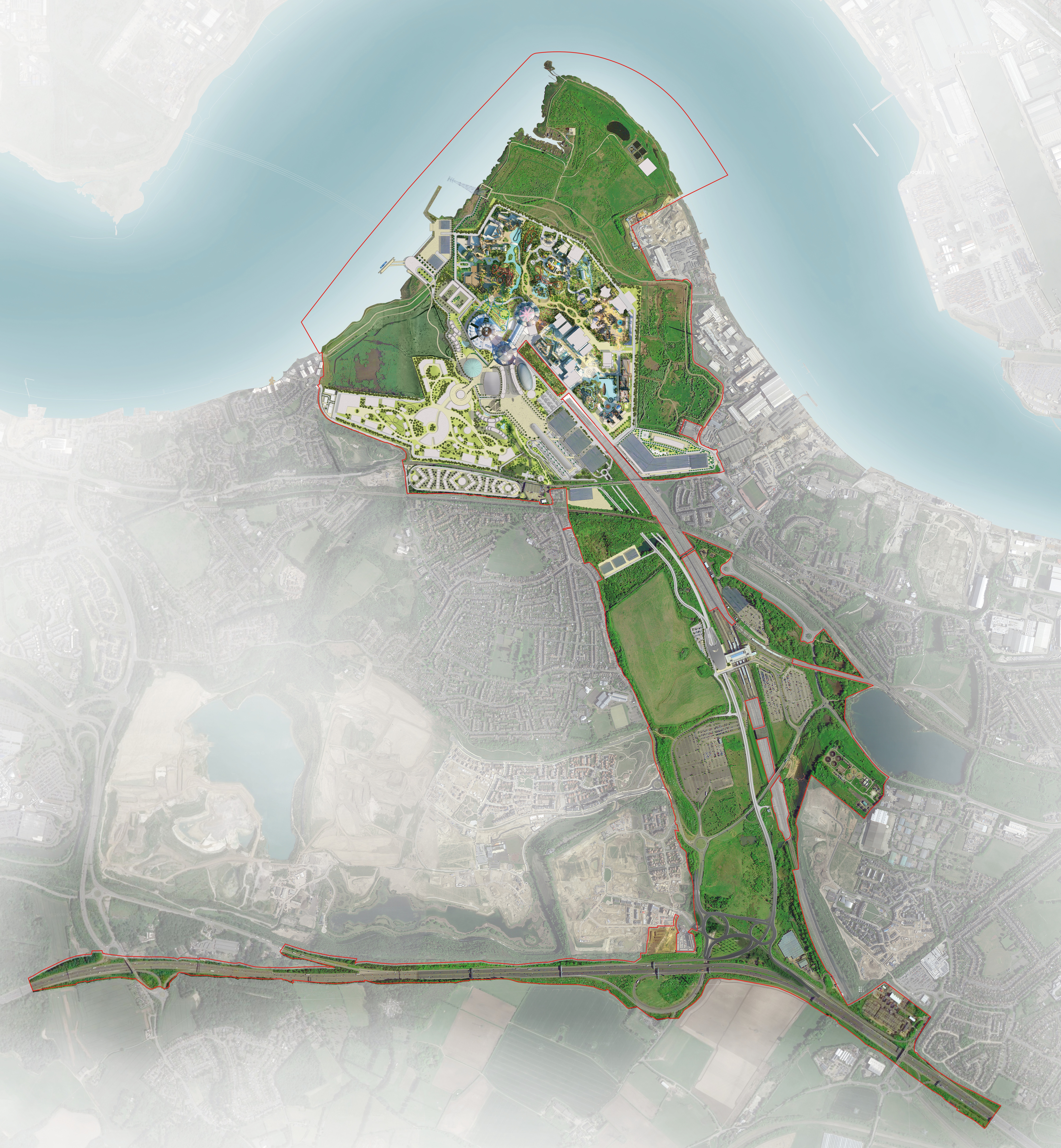 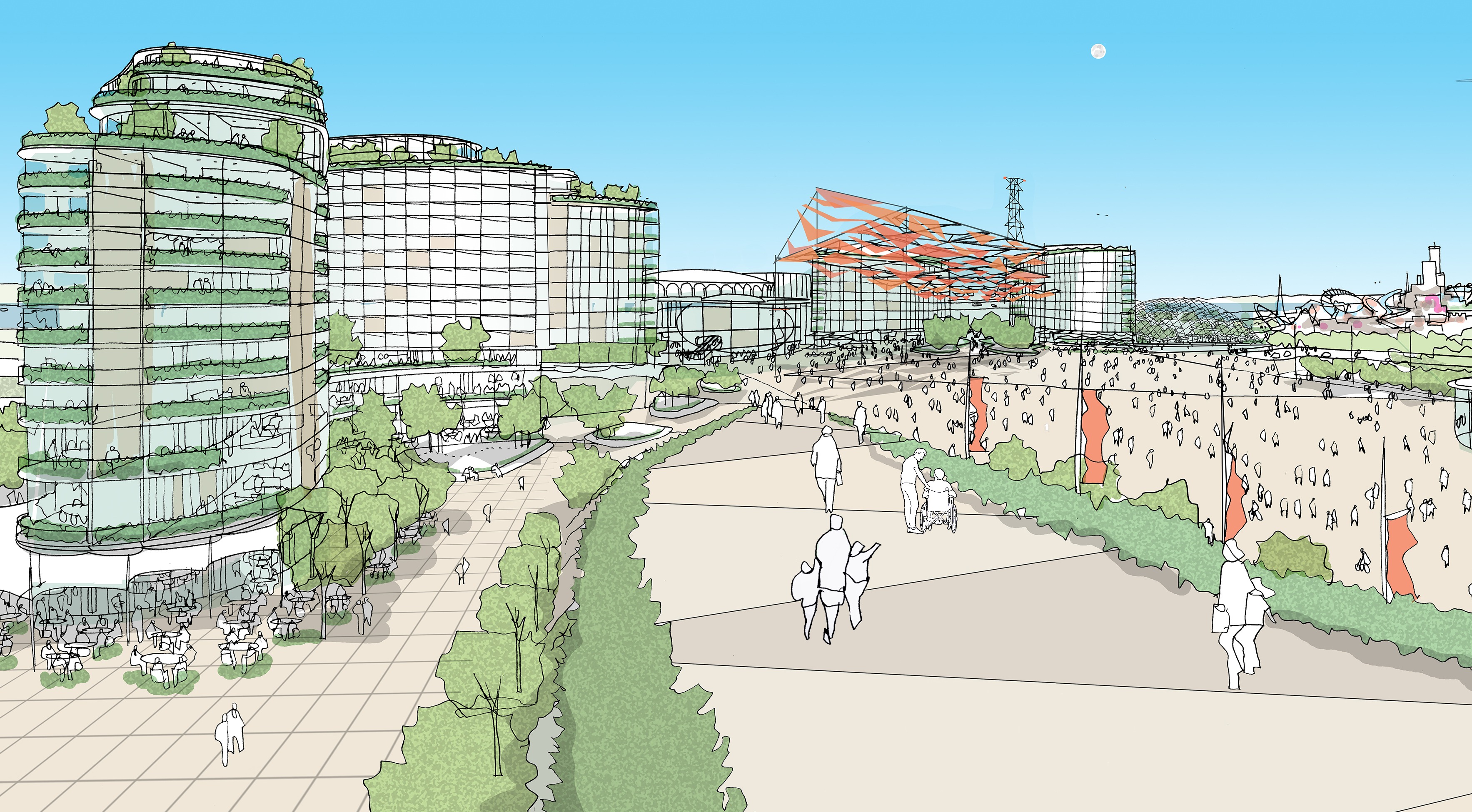 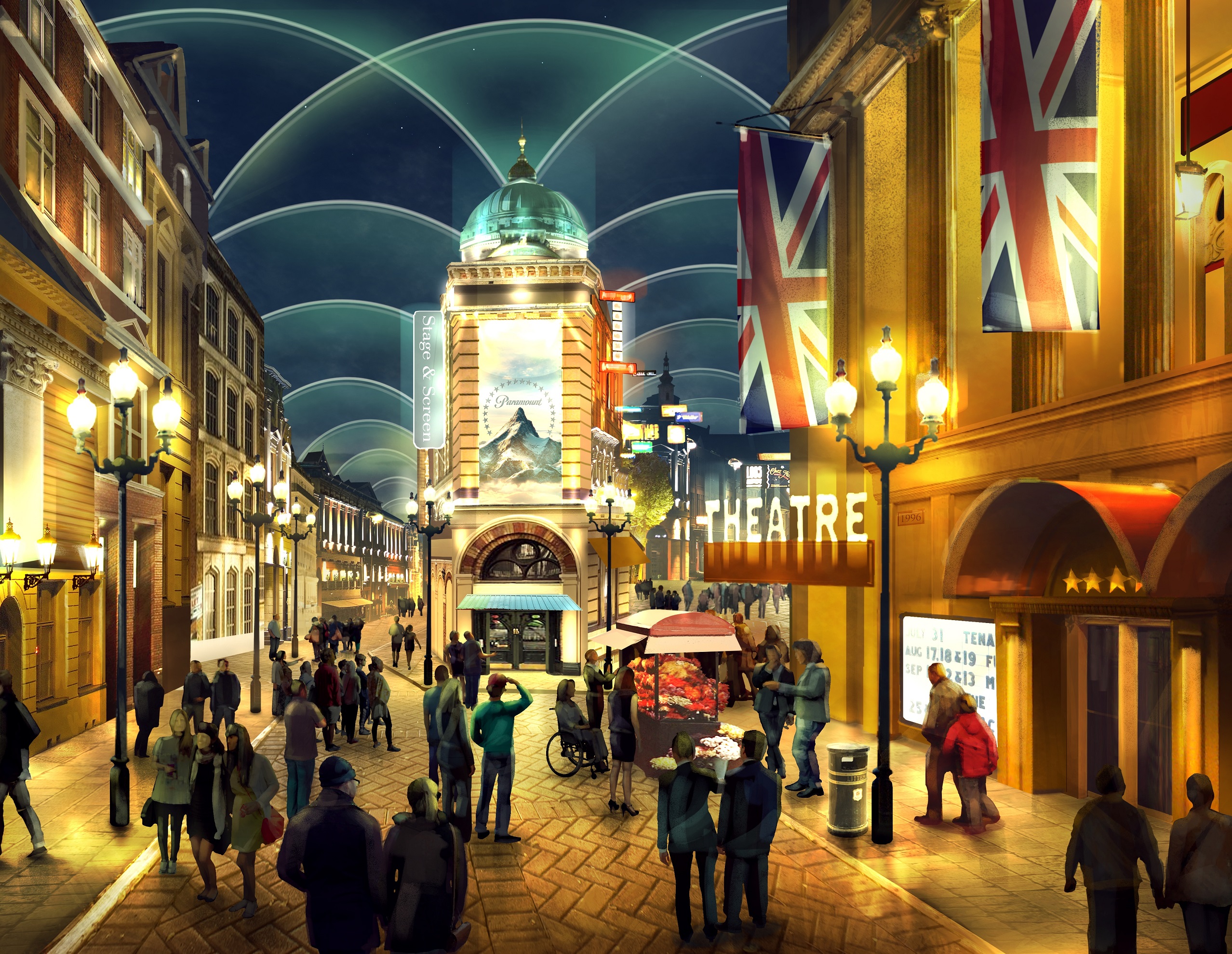 Around 70 per cent of the attractions are undercover to cope with the unpredictable English weather.

The resort will comprise of six different lands, influenced by its partnerships with the BBC, ITV Studios and Paramount Pictures.

The new images reveal the entrance to The London Resort, which will be via a grand plaza that leads visitors and hotel guests through the park.

Visitors can start their journey in The Studios, a gritty, modern-day warehouse district with blockbuster action movie features, including high-octane car chases and high-stakes espionage.

Just to the north lies The Woods, an enchanted realm that puts a fresh spin on well-known bedtime stories, fables and fairy tales. 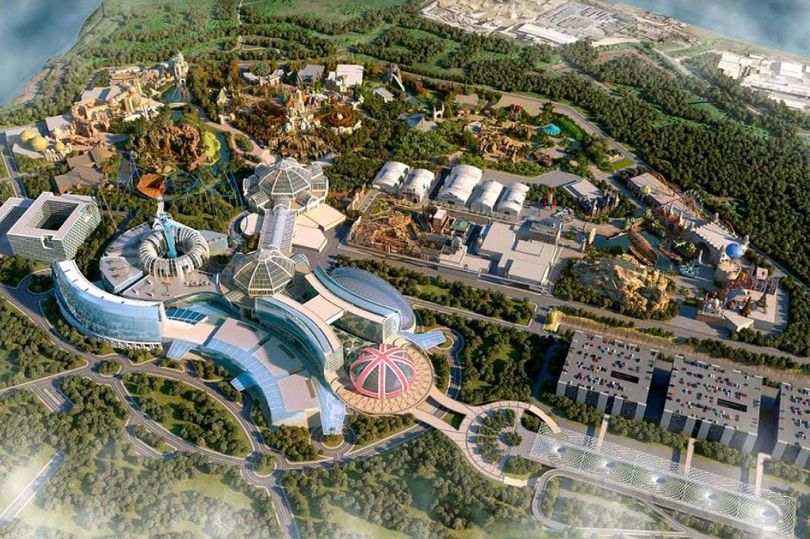 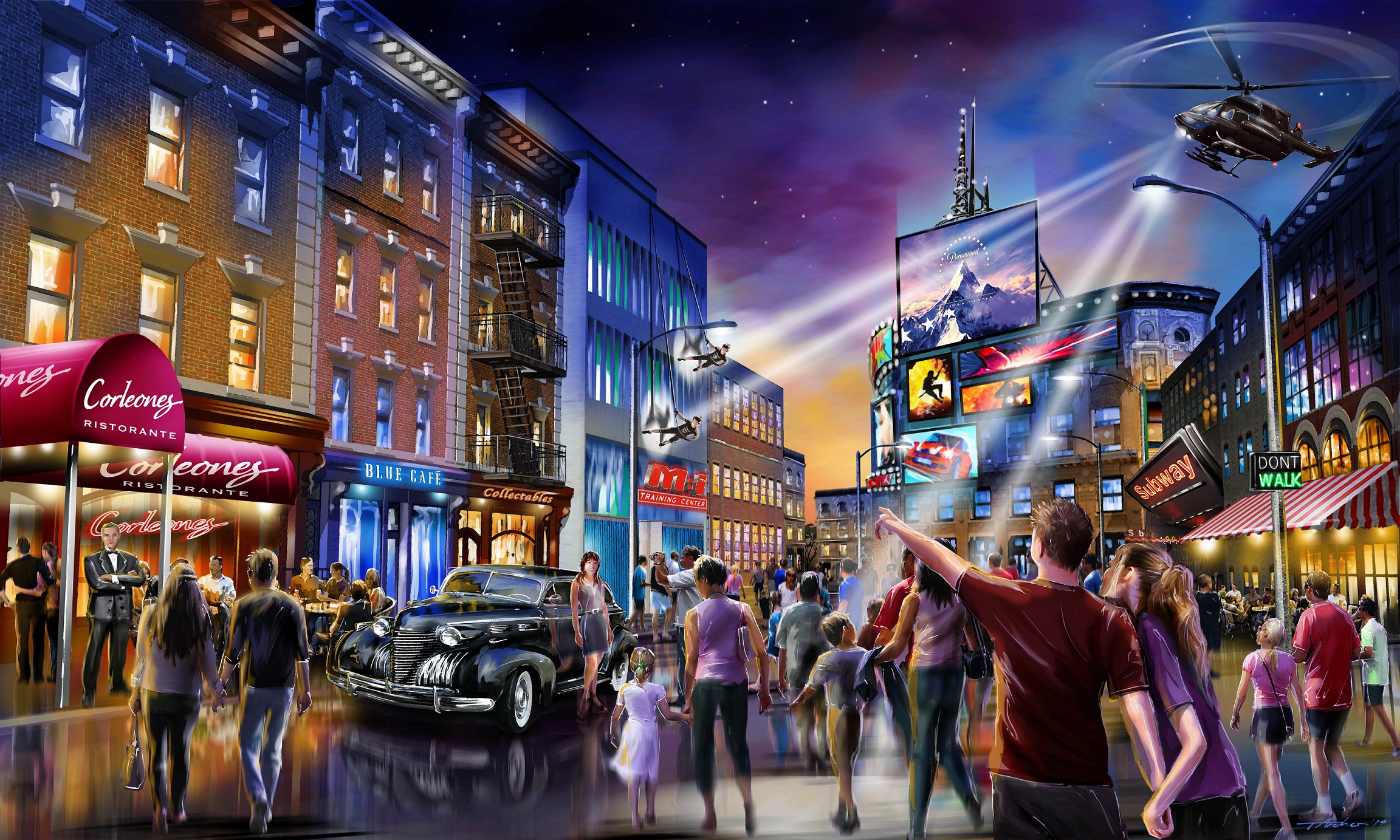 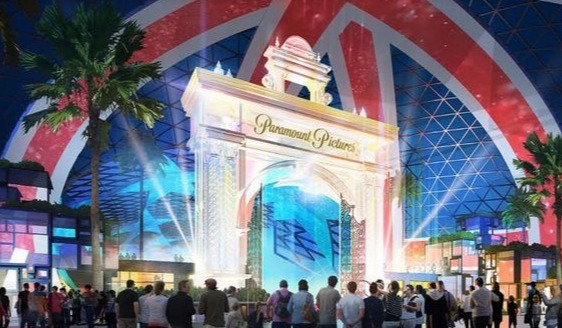 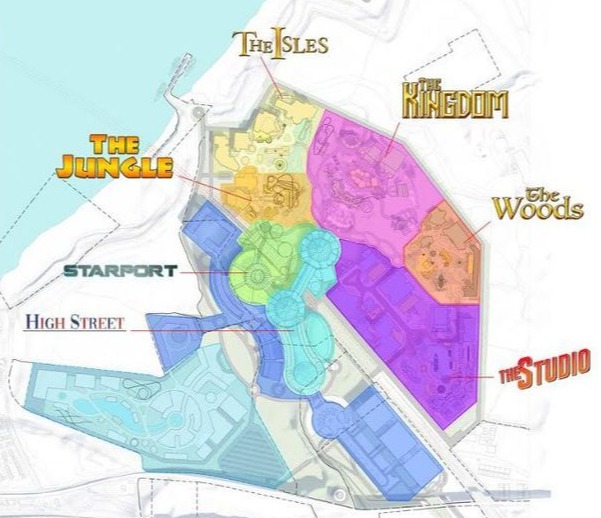 Next to the Woods is The Kingdom, an immersive realm of swords, sorcery, dragons & legend based on legends from King Arthur's England.

Then there is The Isles, a land of giant creatures, mythical beasts and adventures on high-tech rides, and The Jungle, which features ancient ruins of a mysterious long-lost Mesoamerican civilisation to keep young explorers occupied.

The park is now asking the public to have their say on the park, who are able to give their own opinion on the development.

From today, until September 21, members of the public can offer their own comments in a public consultation, with a number of online Q&A sessions and webinars across the seven-week period.

A new £100m Peak District resort will open next year with an indoor activity park and hotels.

We've revealed what to expect from your Haven holiday this summer – with stricter cleaning and arrival processes but quieter beaches.