Home » Travel » Eric Church Says He Was 'Heartbroken' When Morgan Wallen Said the N-Word: It's 'Indefensible' 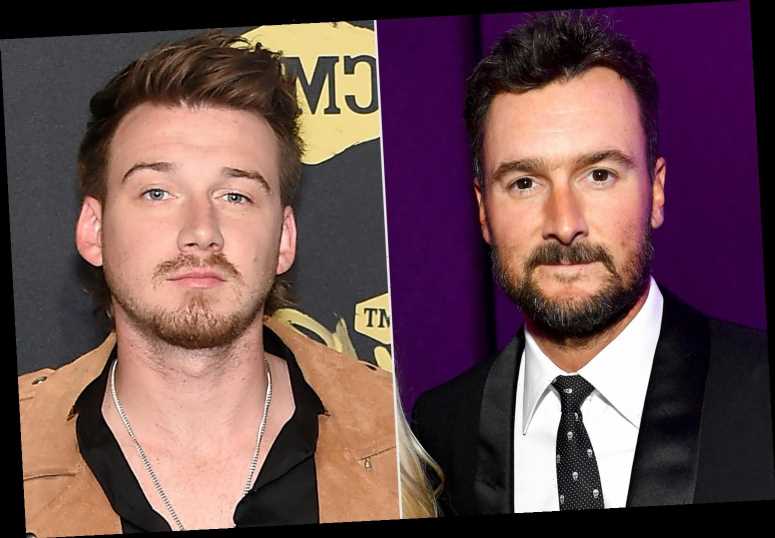 Eric Church Says He Was 'Heartbroken' When Morgan Wallen Said the N-Word: It's 'Indefensible' Talking to Billboard for its latest cover story, Church, 43, said he found Wallen's actions — caught on tape by his Nashville neighbors — as "indefensible."

"I was heartbroken when it happened," he said.

"I think Morgan's trying to work on that and on himself," Church added, "And I hope he does."

He went on to reveal that amid the backlash that Wallen, 27, received, he sent him a note, telling Morgan that he was praying for him and urging him to keep "hanging in there." At the time, Wallen apologized for his behavior as he was invited by the NAACP to learn about the origins of the N-word and its "hurtful" implications. Immediately after news of Wallen's use of the racial slur broke, the Academy of Country Music announced that he would not be eligible for awards. His label, Big Loud Records, also issued a statement, saying they "made the decision to suspend Morgan Wallen's recording contract indefinitely."

Two weeks after the video surfaced, Vince Gill, 63, spoke out against Wallen's statements during an appearance on CBS This Morning, saying, "It was just sad and disappointing because I knew that everyone was going to massacre country music."

"White America, when they make the argument 'I hear it in rap music all the time.' Have you not been paying attention to the last 300 or 400 years how that word has been used by the white community?" Gill said then. "It's derogatory, dismissive and hurtful. It doesn't have a place."

After TMZ posted the clip of Wallen, the singer issued an apology in a statement to PEOPLE, saying, "I'm embarrassed and sorry. I used an unacceptable and inappropriate racial slur that I wish I could take back. "There are no excuses to use this type of language, ever. I want to sincerely apologize for using the word. I promise to do better."

I write down what I want in life and it comes true, says Cherry Healey
Entertainment