Home » Travel » Don’t feed dingoes in Australia or you could get £5,600 fine under tough new law – The Sun Don’t feed dingoes in Australia or you could get £5,600 fine under tough new law – The Sun

TOURISTS visiting Australia could be hit with steep fines up to AUD$10,676 (£5,640) – if they're caught feeding dingoes.

The wild animals are common at the Waddy Point beachfront on Fraser Island, where the strict laws were introduced last year. 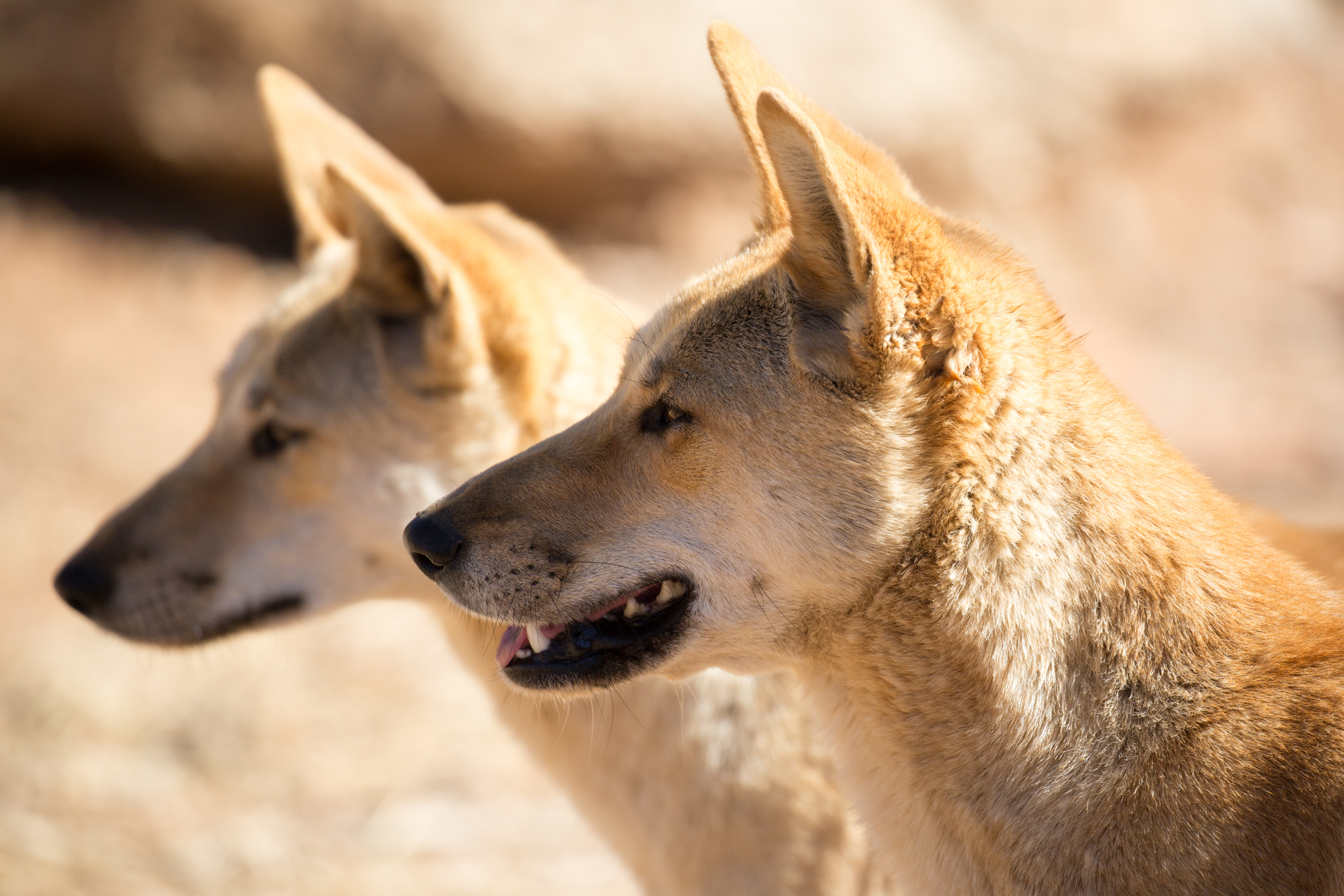 Two people were the first to be fined in the last two months after they were caught trying to give the animals food, according to the Brisbane Times.

The new rules have been put into place to prevent the animals becoming dependent on humans which can cause problems for them living in the wild.

Environment Minister Leanne Enoch said the fines were to prevent people interacting with them "in a way that can lead to their habituation". 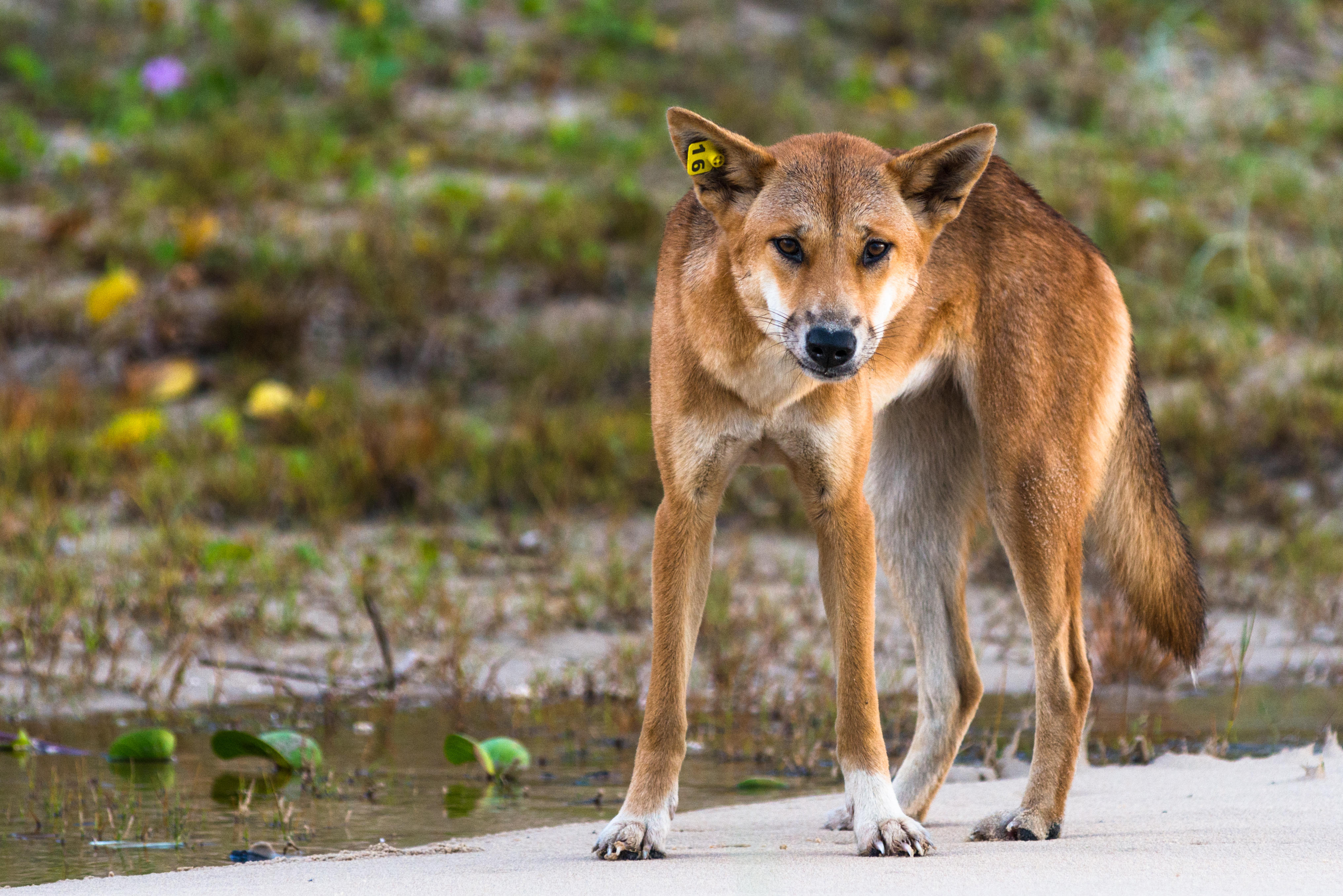 She added that they pose a "danger to visitors" as well as to their own species.

Last year, a dingo tried to drag a 14-month-old from a camper-van before his father fought him off.

The animals are protected in Queensland national parks due to "national significance" in the wild, but are considered a pest elsewhere in the country.

Dingoes are native to Australia with local farmers using "dingo fences" to keep them away from the livestock.

A group of tourists have been deported from Peru and banned for 15 year after they damaged and defecated a private area of Machu Picchu.

Magaluf and Ibiza are introducing £50k fines to holidaymakers who partake in pub crawls, booze cruises or balconing.

In Italy, a tourist was fined £225 for sunbathing in Venice.