YOU should avoid booking holidays in December unless you want to fork out the big bucks.

Instead, to make a saving on your next break, book a getaway in January or February instead. 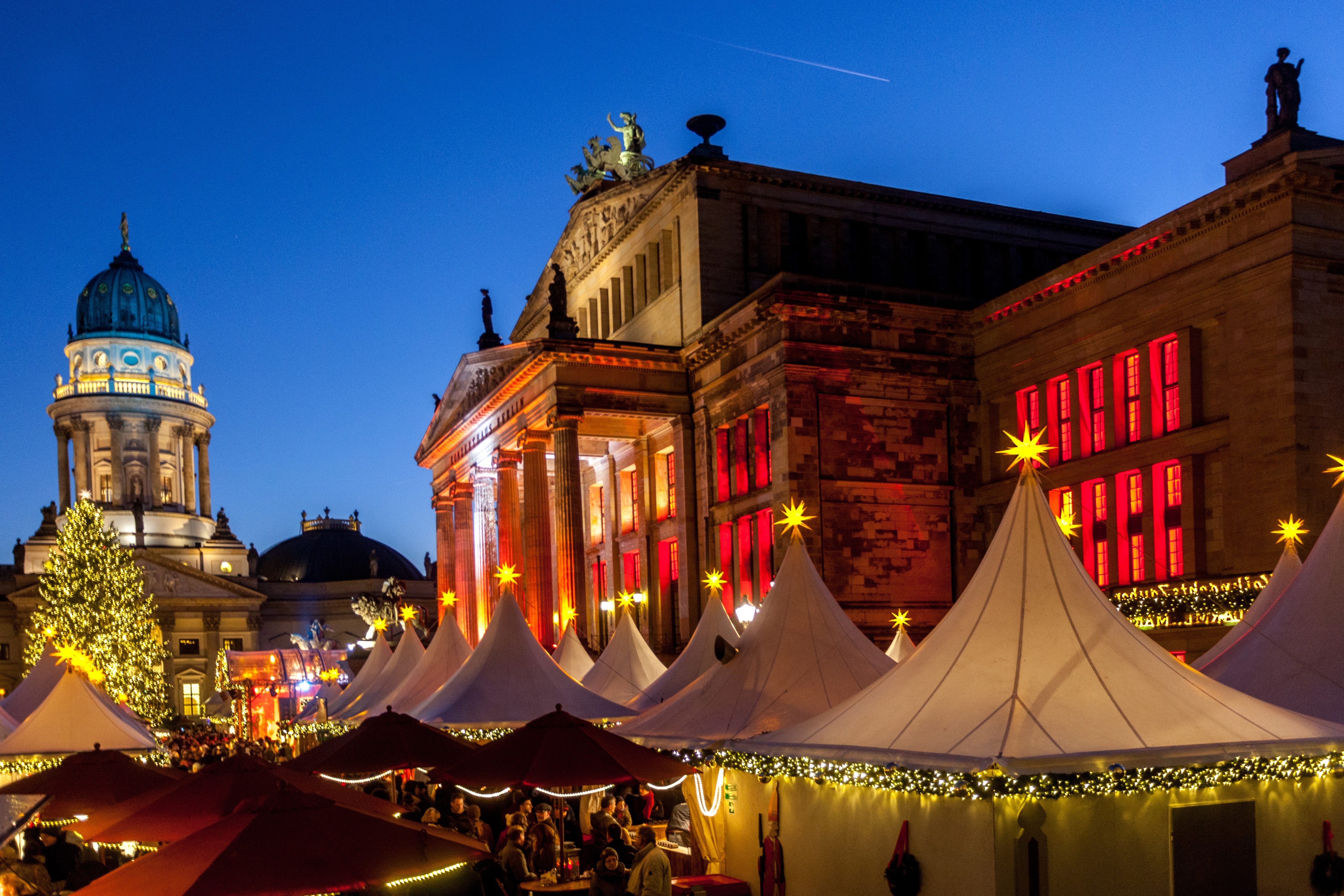 New research has found that a trip during the last month of the year can cost nearly 200 per cent more than if travelling the following month.

The study, conducted by TravelSupermarket, revealed that city breaks are the most expensive holidays to book at this time of year.

With many European destinations opening their Christmas markets, this increase in demand has led to an increase in prices as well.

February is just as cheap, with average nightly stays costing £65 per person. 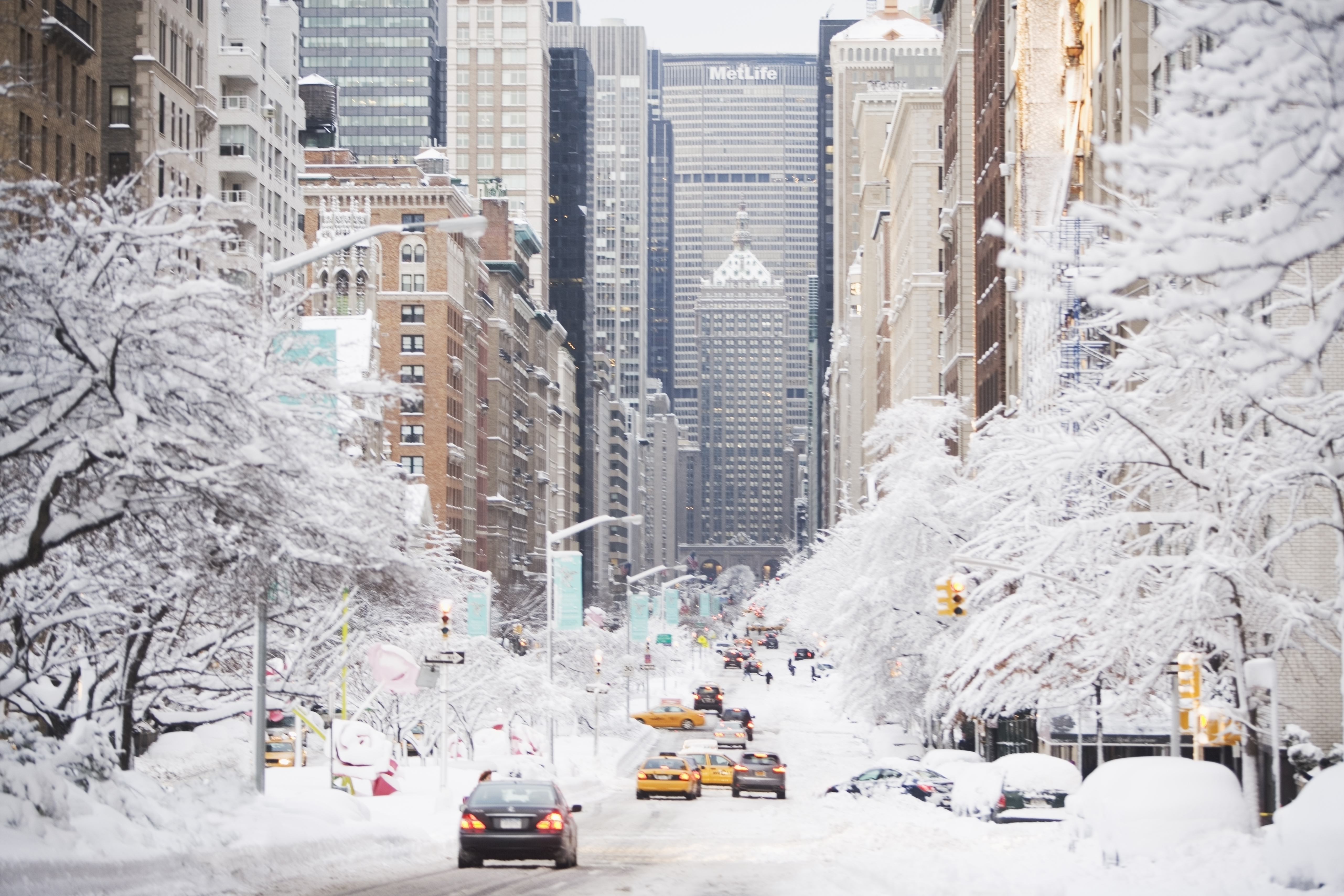 New York is one of the most popular long-haul city break holidays for Brits.

There are some great deals to the Big Apple with TravelSupermarket, such as seven nights and return flights for £559 when travelling on February 4.

They've also rounded up some great deals closer to home.

A two-night stay in Barcelona with return flights costs just £76 per person at the end of January, while a trip to Berlin is just £58 per person for a two-night trip on January 7.

Emma Coulthurst, travel commentator at the holiday price comparison site, explained: "People often don’t think or want to go away so close to Christmas as they tend to have already taken quite a lot of time off; as a result, it is one of the quietest times of the year to go.

"Fewer queues at major attractions and museums make up for any cooler temperatures."

However, if you crave a sunny city break then she advises heading to the southern Mediterranean or North African cities, such as Marrakesh.

We've rounded up some other great February half term deals in 2020 – as well as where to go when it is hot.

A previous study found holiday prices could drop by hundreds of pounds by changing the date to just two days later.

We've also got some of the best ways to save money when booking your next holiday.

How to Choose a Honeymoon Destination