FANS of HBO's miniseries Chernobyl will soon be able to visit the nuclear disaster site with ease.

Ukraine's president announced on Wednesday that it was planning to launch a plan to turn the abandoned ghost town into an official tourist site. 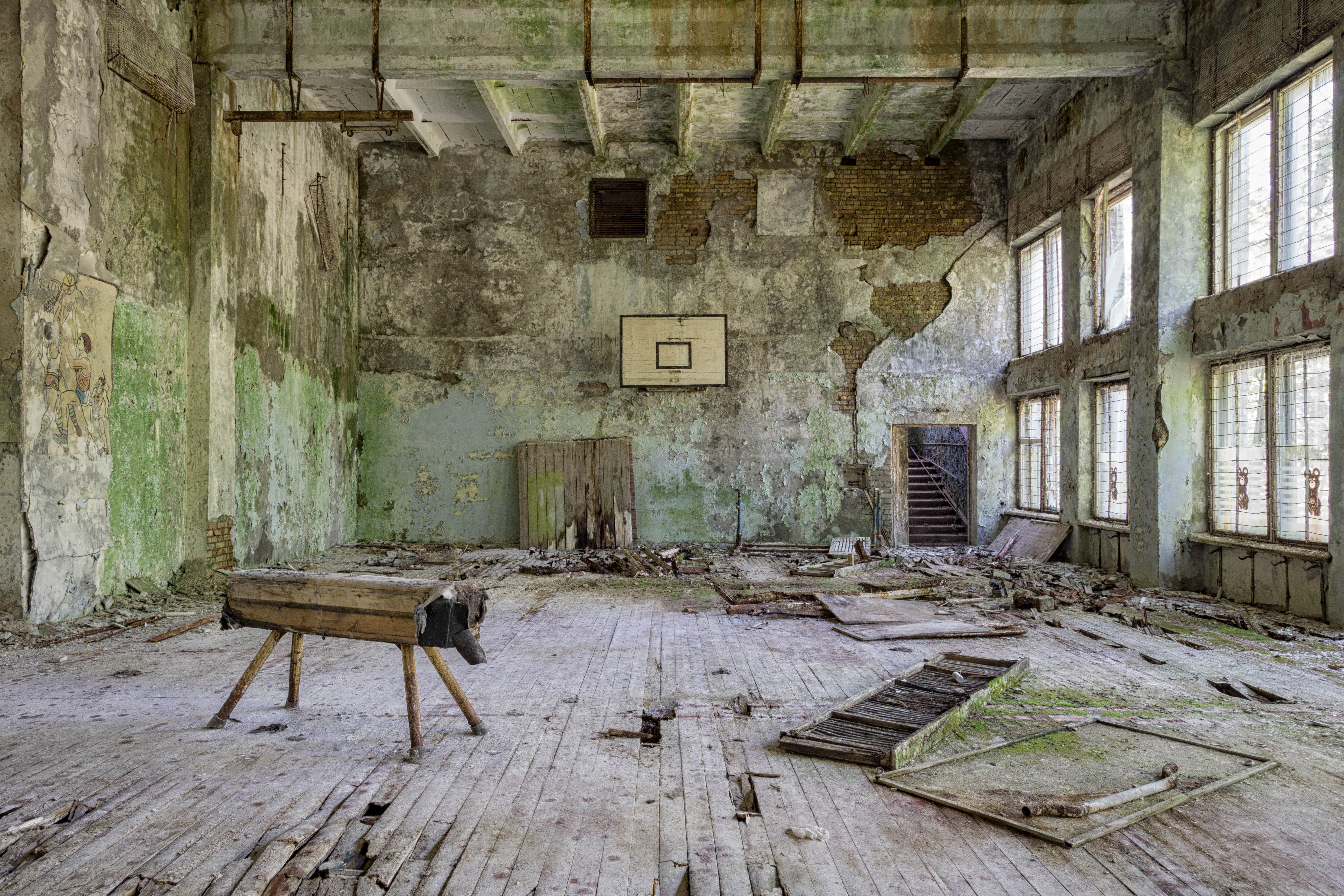 President Volodymyr Zelensky said that he wanted to open up the site in a bid to improve the area's reputation.

There will be new walking trails and better mobile phone reception in the area as part of the plans, according to the BBC, which means the tourists who visit will be able to get close to the haunting sights of the disaster zone and post what they see straight onto social media.

Filming restrictions at the site will also be lifted, meaning that people could potentially live stream their experience.

And there will also be waterways and checkpoints to safe guard visitors. 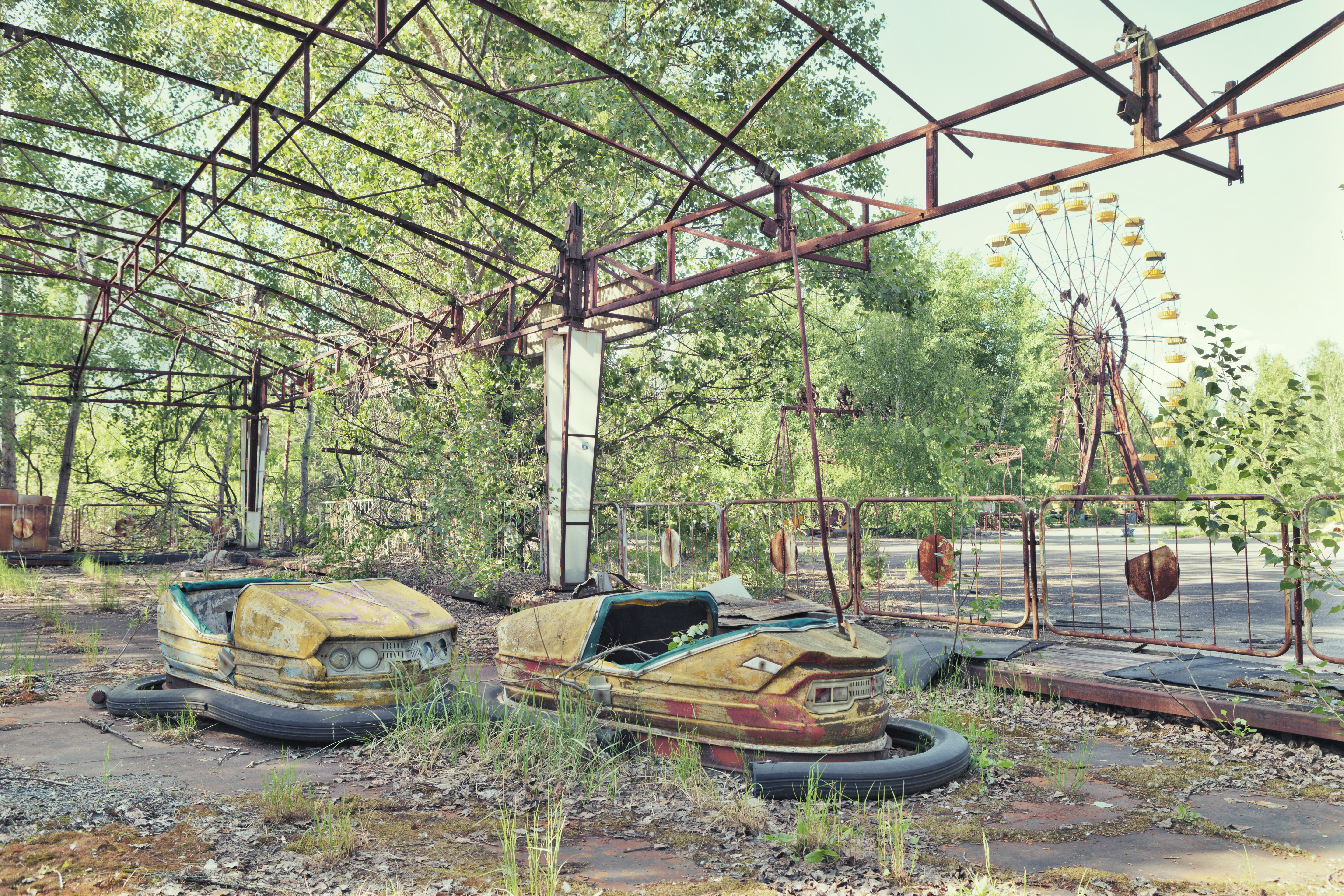 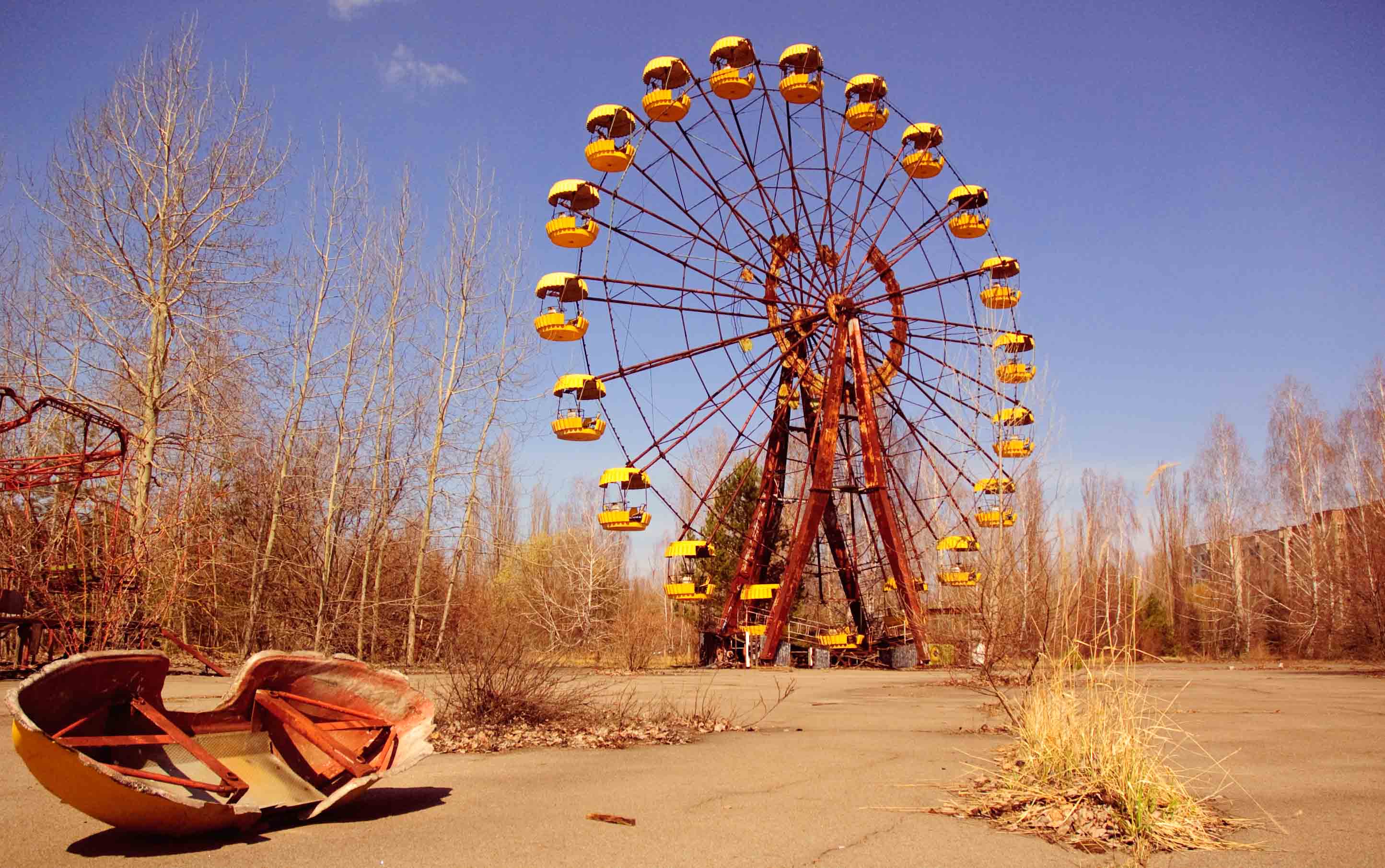 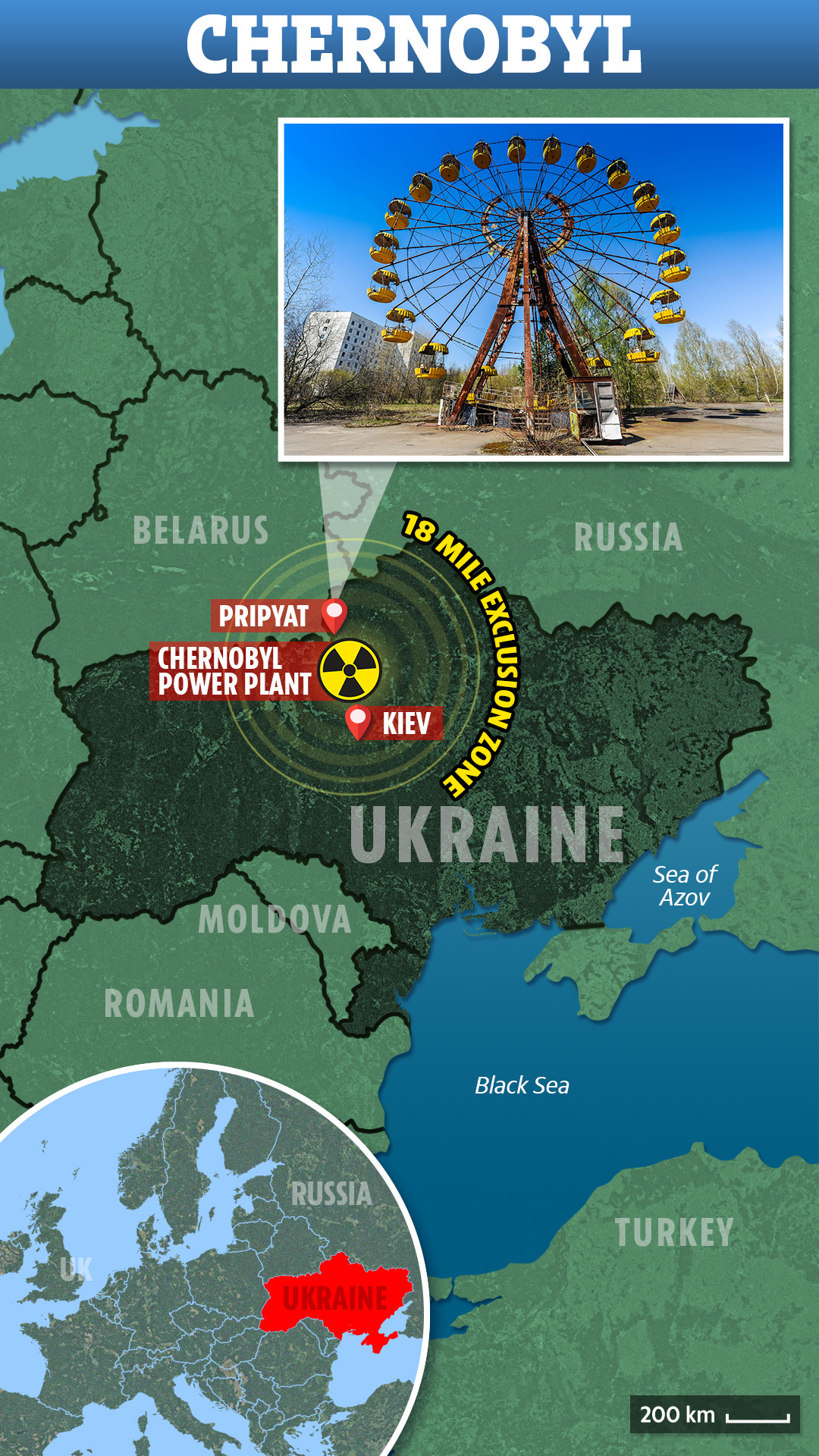 According to President Volodymyr Zelensky, the country will also be introducing a new ticketing system, which they hope would reduce the corruption in the area.

Previously, tourists could only visit the site with a guide – or enter illegally – and there were occasions where local police would need to be bribed.

Scientists, ecologists, and historians will also be given better access to the site.

‘LHH’ Star A1 Has Petty Response to Lyrica Anderson Getting Close to Floyd Mayweather, Jr.