HOLIDAY prices are being slashed for the Canary Islands in an attempt to encourage Brits to come back in time for the winter.

Despite it being great news that the islands are open once again, without quarantine restrictions, the holiday hotspot is still struggling to regain the numbers of tourists it once had. 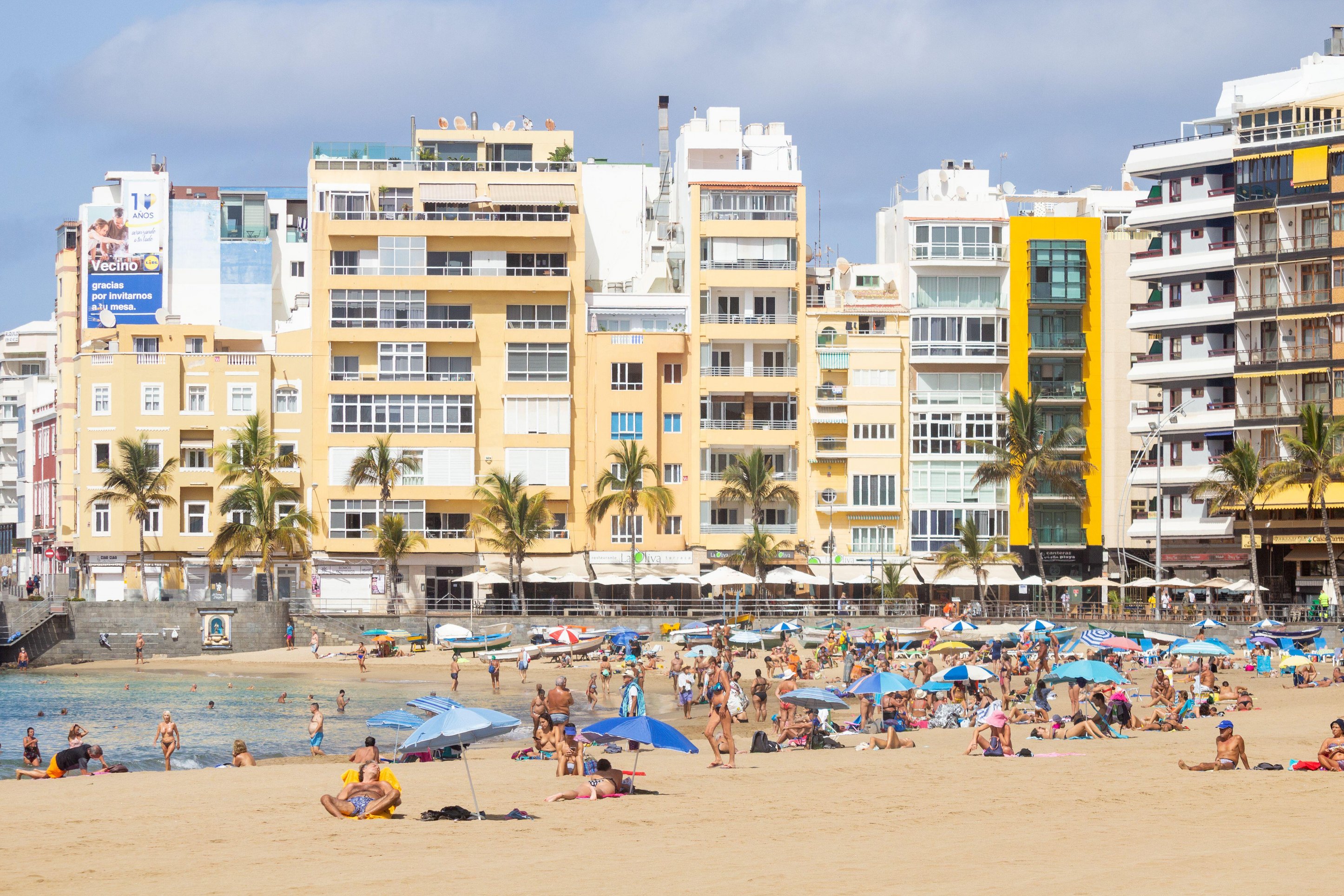 According to TravelSupermarket, the average price of a winter holiday to the Canaries has fallen by as much as a third, due to the drop in demand.

Not only can holidaymakers now grab a bargain, but it can also mean some winter sun, with temperatures remaining between 21C and 23C even in December. 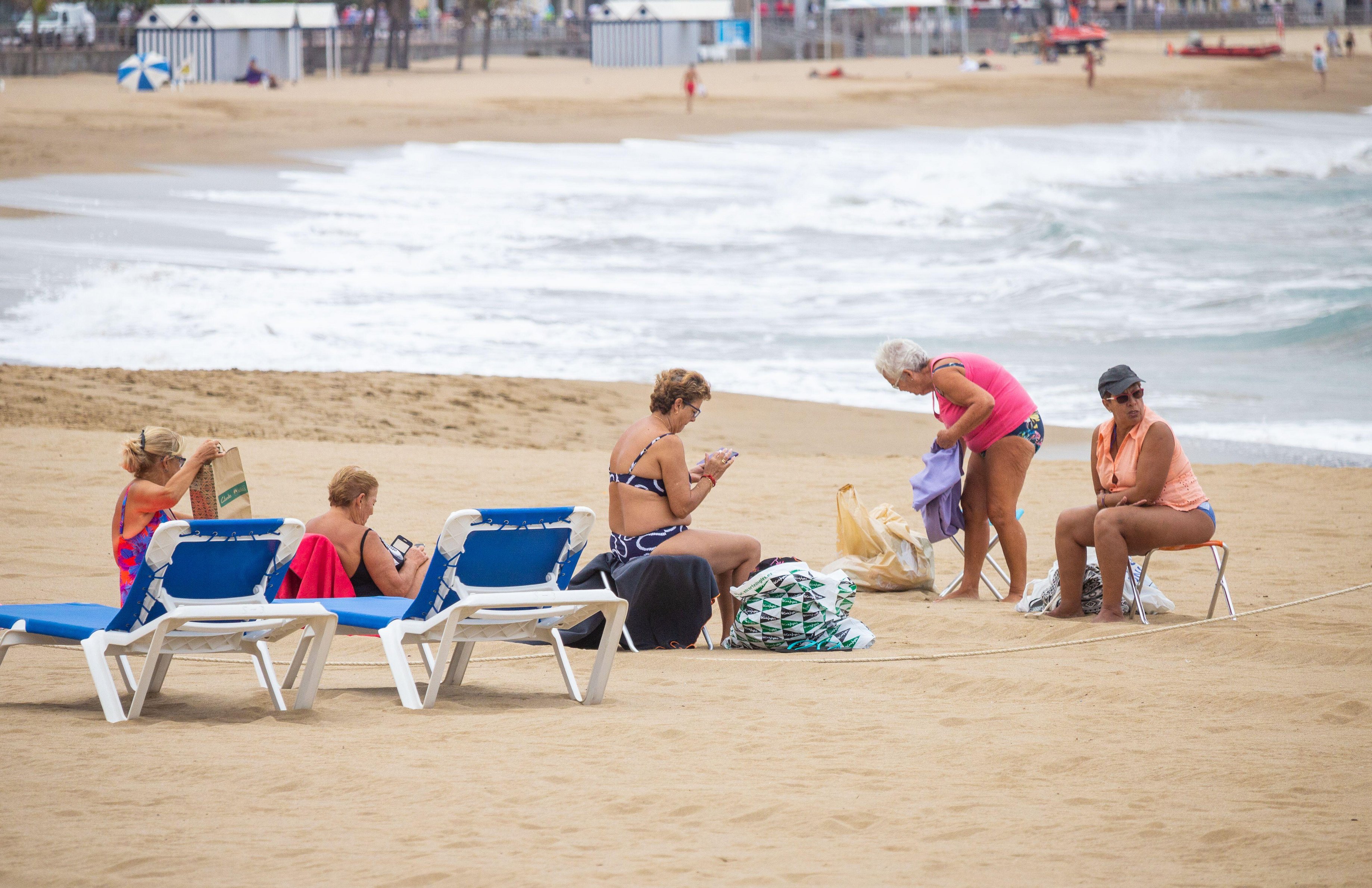 TravelSupermarket's Emma Coulthurst said: "People, who can afford to go away in autumn and winter, tend to be willing to pay a bit more than they would for a summer holiday on the Med for the chance of a sunny escape from the British winter.

"Despite significant increased demand for holidays to the Canaries on the back of last week’s announcement, a lot of the travel industry is reporting that traveller numbers are less than half where they would be normally.

"A lot of competition in the market for business means you can find a seven-night package holiday from the UK to Tenerife starting from under £150pp at the moment."

She added that destinations such as the Maldives are likely to remain at similar prices, due to the limited occupancy at the resorts as well as the luxury nature of the holiday which tourists have come to expect.

Tenerife is now the most popular destination for Brits booking a holiday in November and December, along with Fuerteventura and Gran Canaria, while Maldives and Crete in Greece made the top five.

Top 10 most popular winter hols for Brits compared to 2019

Holidays to the Caribbean can go ahead this winter as well, after they were added to the UK's air bridge list.

Dubai and Egypt may both be back on the travel list soon too.

If you click on a link in this article and buy a product we will earn revenue.