Home » Travel » Can I travel to Cyprus? Vaccine rules explained as Brits to return from May

CYPRUS has announced that Brits will be able to visit the country from May 1 if they have the vaccine.

Here is everything you need to know about visiting the country later this year. 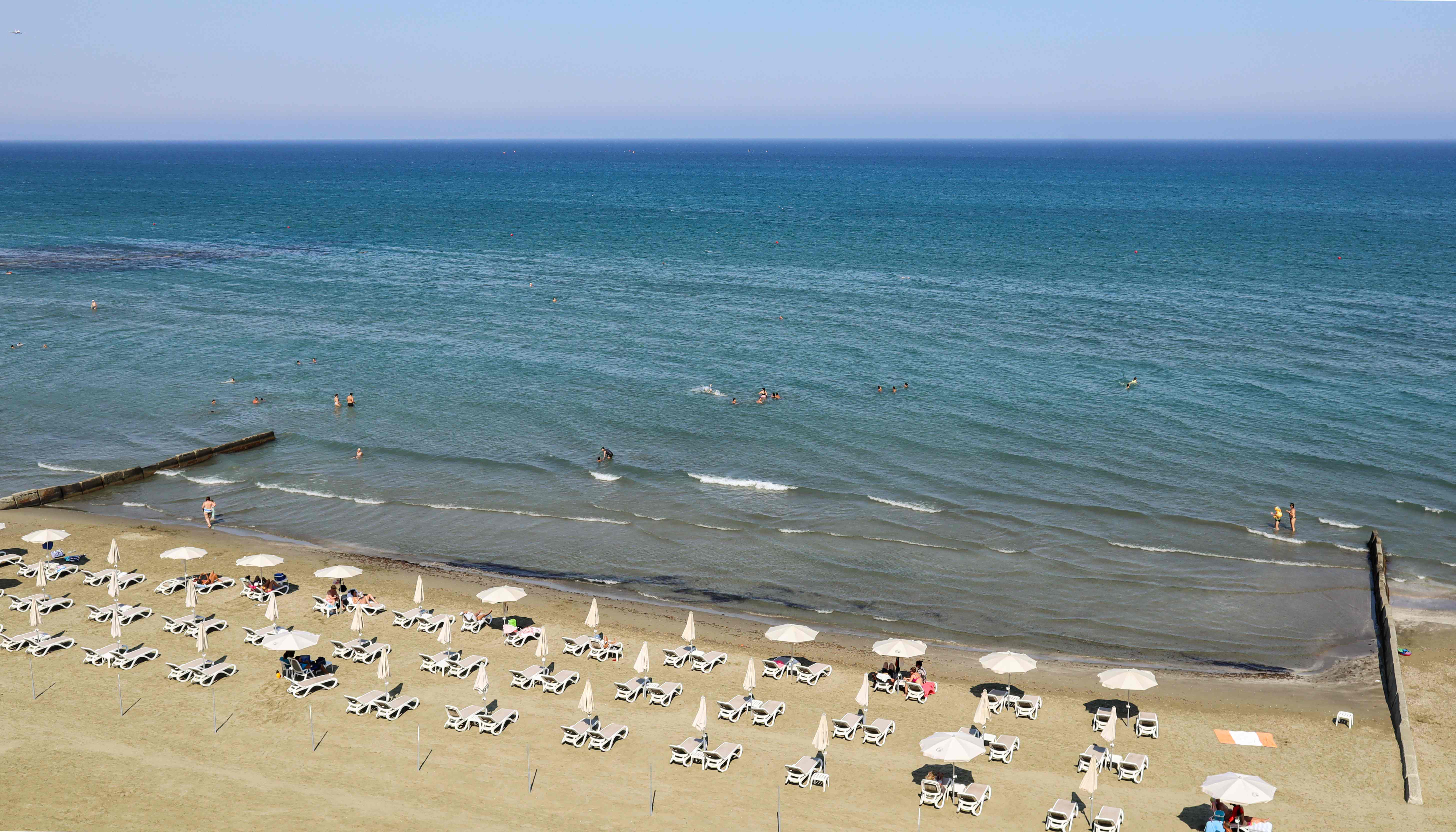 Will I be able to travel to Cyprus if I have had the vaccine?

Yes – Brits who have had the Covid vaccine will be able to enter Cyprus without restrictions from May 1.

This means arrivals won't need to have a negative coronavirus test or have to quarantine when entering Cyprus.

It is worth remembering that foreign holidays are still not allowed, with the earliest expected date to be from May 17.

An official date is to be announced by the government's Global Taskforce on April 12, although experts have warned that the May date is unlikely. 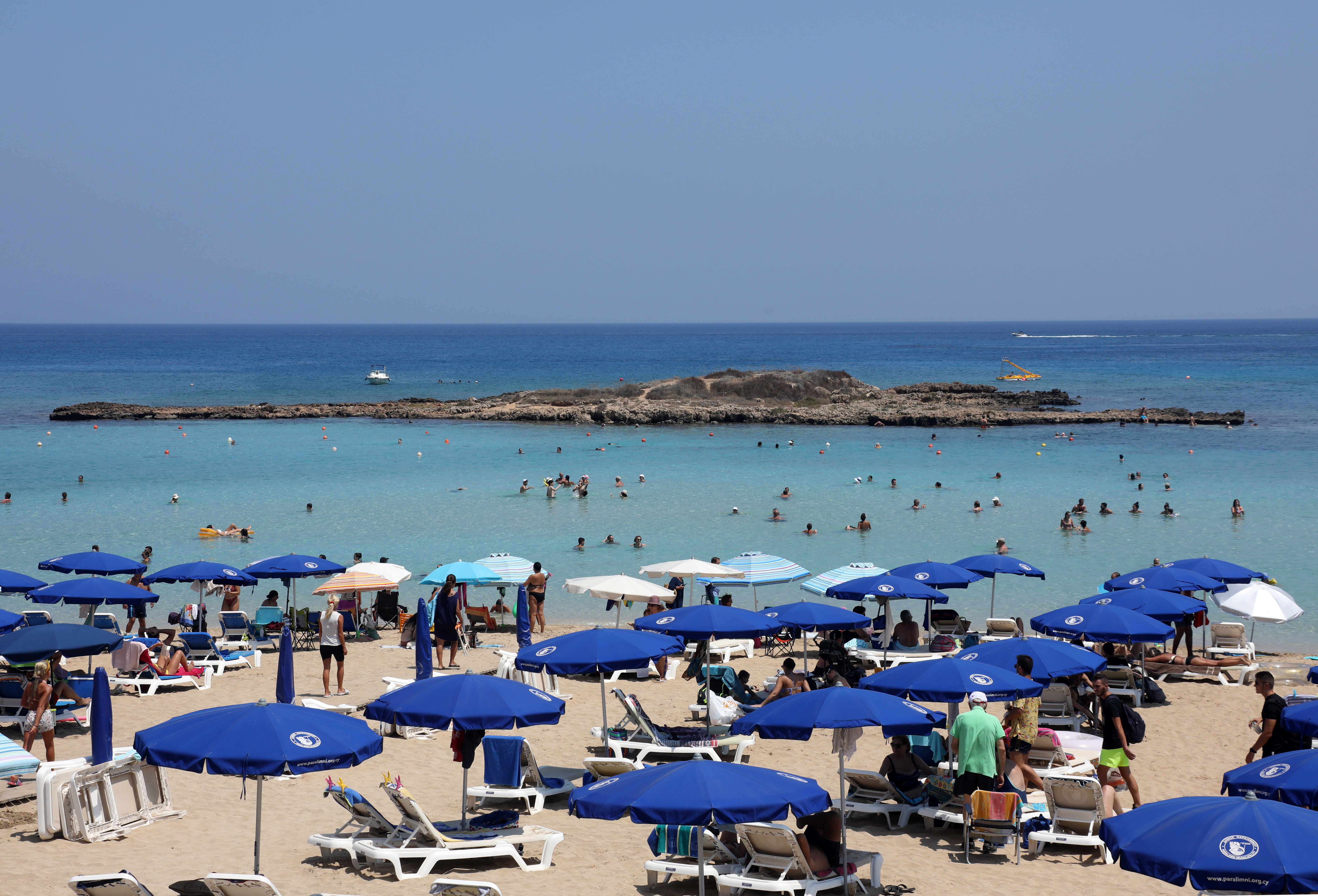 Will I be able to travel to Cyprus with one dose of the vaccine?

No, it must be both jabs – anyone with one jab will not be included.

While the UK is leading in the vaccine rollout with 30 per cent of the population being given the first jab, those who have had the second jab are just 1.3 per cent.

This works out to just under 900,000 people, although it is hoped that all UK adults will have both jabs by August.

The second dose must be administered at least seven days before travelling to Cyprus.

How will it work?

Cyprus's deputy tourism minister, Savvas Perdios, is yet to explain how Brits will have to prove they have had both doses.

It is likely to be through the vaccine passport scheme which is being trialled in the UK.

Also supported by Greece and Spain, an app is being tested which would show that the holder has received both jabs.

Does this include kids?

No – kids under the age of 12 will not need to have the vaccine.

Other countries likely to welcome Brits back this year include Spain, Greece and the Maldives.

Spain has been vocal in wanting Brits to return as soon as possible, with the country the most popular holiday destination for UK travellers.

Greece also hopes to allow vaccine passports to get travel to return.

Review: 'Coming 2 America' a comedy whose heart remains in the right place
Entertainment