Home » Travel » Can I go on holiday in lockdown? UK & international trips banned across England with £200 fine for breaking rules 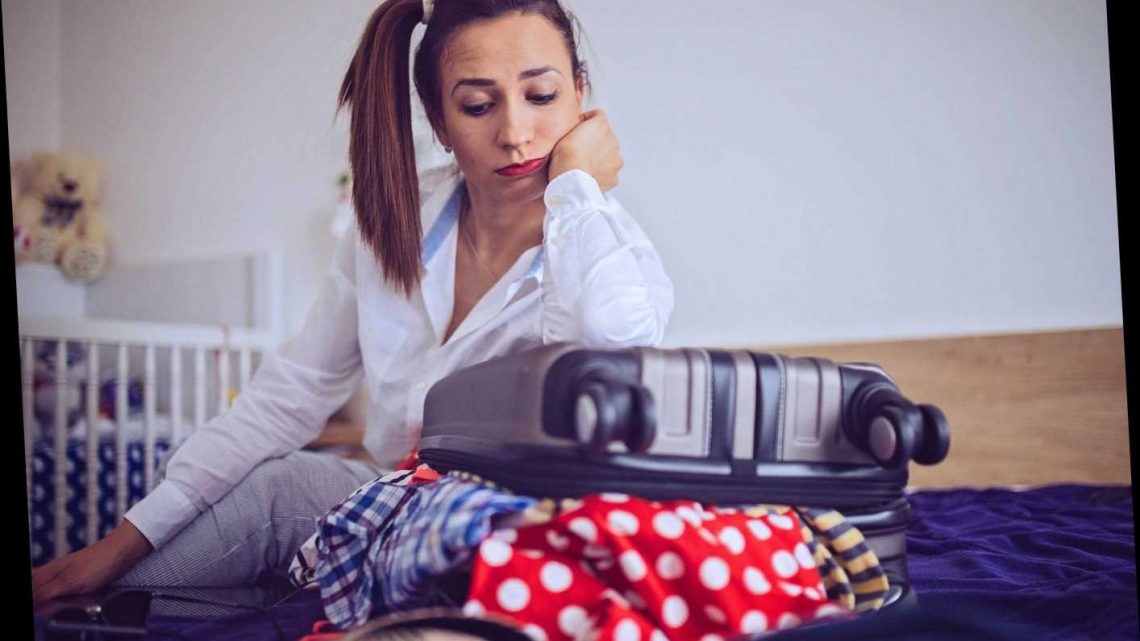 Can I go on holiday in lockdown? UK & international trips banned across England with £200 fine for breaking rules

HOLIDAYS will be banned for the whole of England until mid-February under a tough new coronavirus lockdown.

Prime Minister Boris Johnson made the announcement this evening, in a bid to curb a surge in infections that is threatening to overwhelm the NHS. 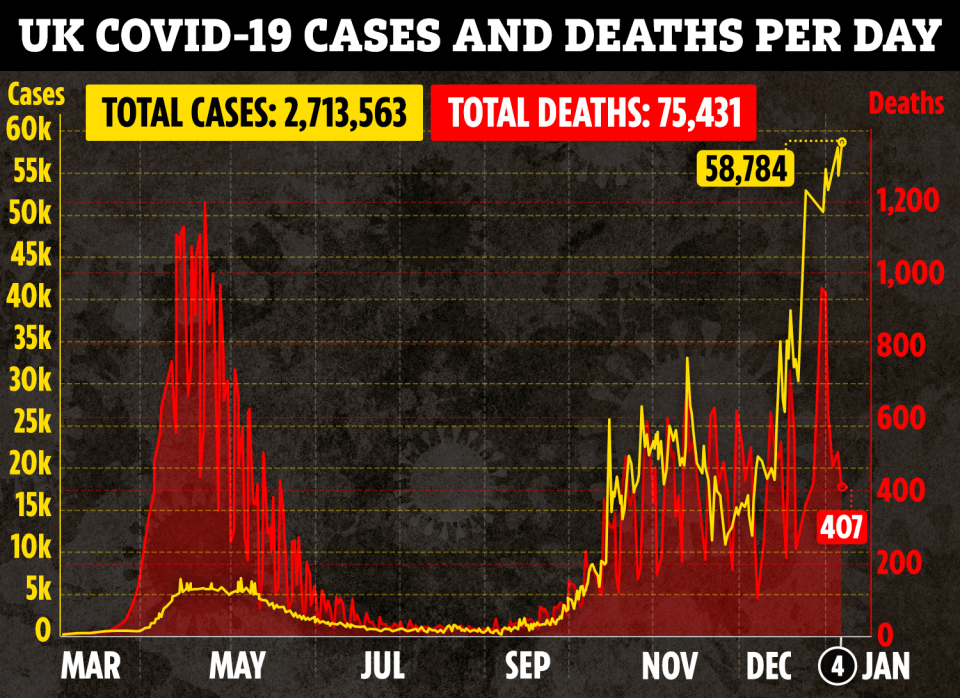 As part of the new restrictions, all UK & international holidays will be banned for everyone in England, with only essential travel allowed.

People should stay in their local area and should not travel long distances across the country, unless for essential purposes.

Overnight stays are banned, with people being told to stay at home.

Millions in England living in Tier 4 areas are already under a travel ban, with three quarters of the country under the highest possible restrictions following Matt Hancock's announcement on December 30.

Anyone who breaks the rules on travel could be hit with a £200 fine in the first instance. That doubles for further offences, up to a maximum of £6,400.

The rules will only apply to England – with Scotland and Wales applying their own regulations.

Nicola Sturgeon today announced a full lockdown across Scotland from midnight until the end of January. 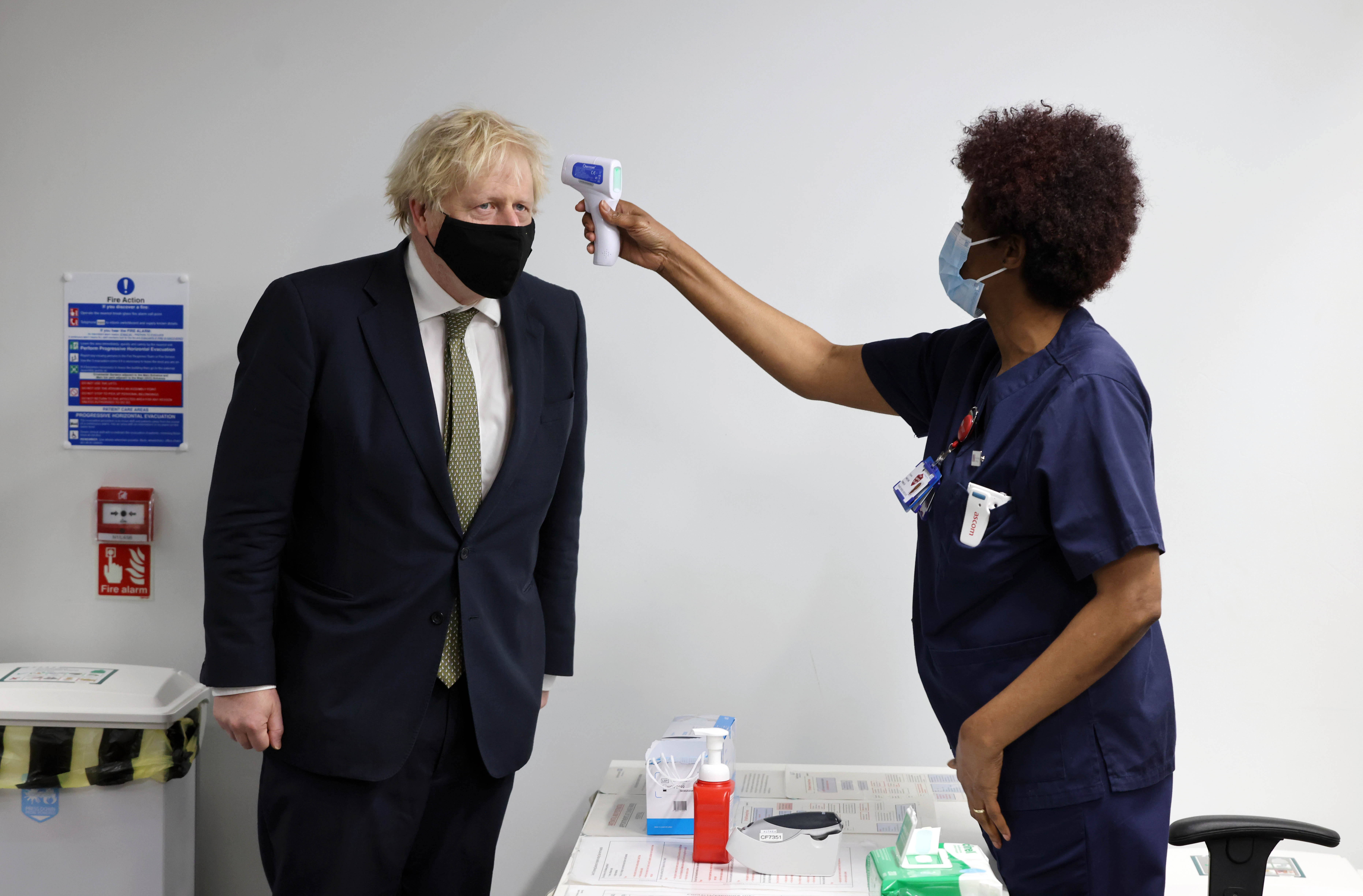 Scots have been told that there is no leaving Scotland or coming into Scotland unless it's an essential emergency.

England's ban marks the third time in a year that the government has advised against international travel – after the Foreign Office urged Brits not to leave the country in March and again in November.

It comes as a severe blow to the beleaguered travel industry as the pandemic continues to ground flights across the world.

Package holidays are supposed to refund customers if you're unable to travel due to the lockdown, according to ABTA.

But some holiday firms have previously refused to refund customers where flights to destinations still go ahead. 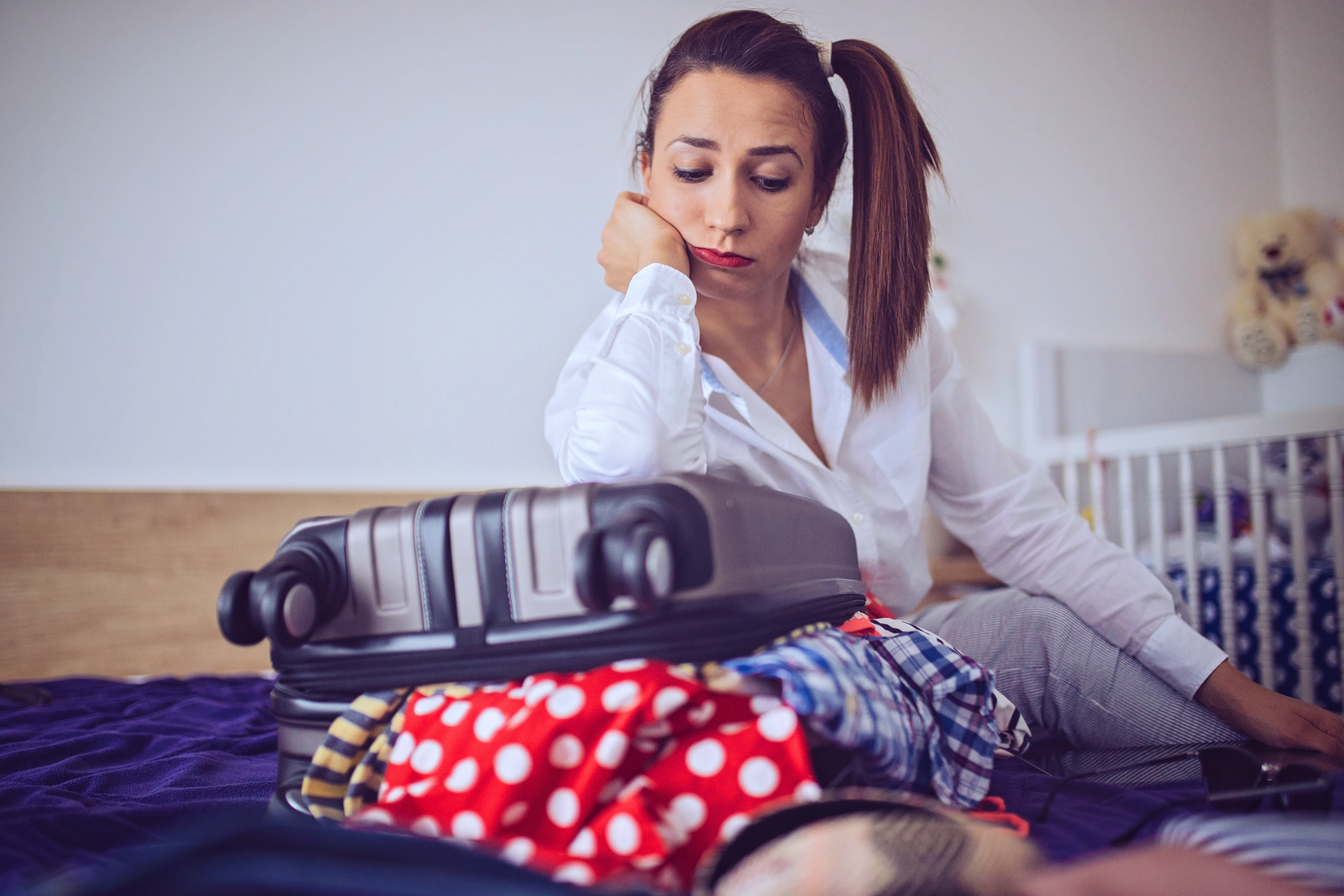 It was reported this afternoon that the Covid threat level has been raised to five – the top level of warnings and the first time it's been this number.

Under the red level five alert, there is a "material risk" of hospitals being overwhelmed.

The news came after Health Secretary said nothing – including a national lockdown – was off the table as the Government mull new measures to try and crack down on the case numbers – which have reached record highs in the past week.

The UK has seen the highest ever daily case toll of 58,784 today as new infections pass the 50,000 mark for the seventh day in a row.

Cases have remained high for a week now as hospitals struggle to cope with patients numbers – with 407 new deaths today.

Thousands of people are becoming infected each day after mingling at Christmas and the spread of the mutated strain.

You’ve Been Storing Your Leftover Wine All Wrong