FOLLOWING Thomas Cook's collapse earlier this year, travel experts predicted that holiday prices will go up because there won't be as much competition.

But now it seems that the cost of every single package holiday could go up to provide extra consumer protection. 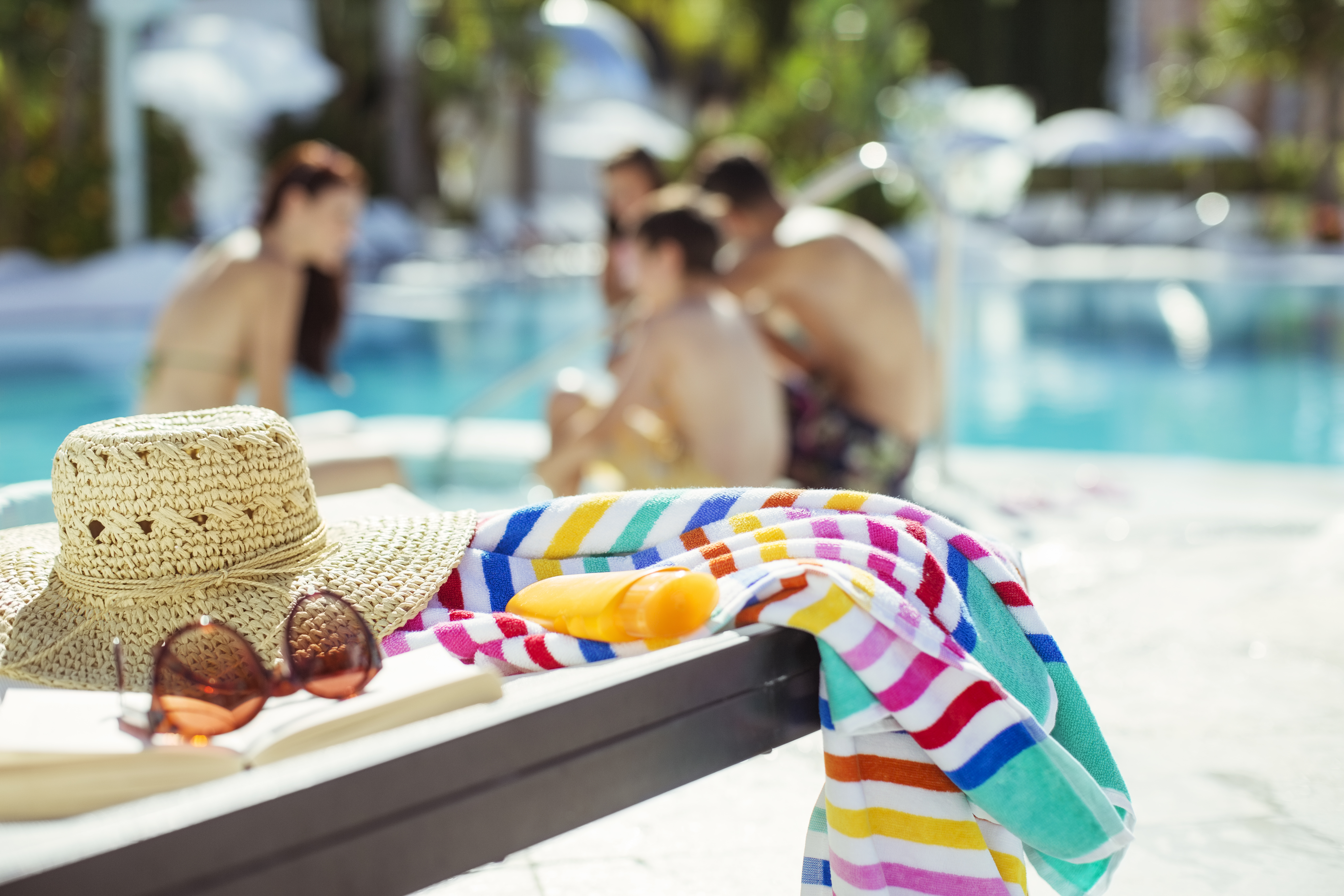 In the UK, every travel company that sells package holidays with flights is required to hold an ATOL, which stands for Air Travel Organiser’s Licence.

Brits who buy a flights-included package holidays pay £2.50 in ATOL Protection Contribution (APC) each time, which is wrapped up into the total cost of the break by their travel agent, to protect them in case anything goes wrong.

The money goes into a trust that's managed by the Civil Aviation Authority (CAA).

And the money is used when a holiday firm goes into administration and holidaymakers have to be repatriated, as happened with Thomas Cook earlier this year.

But now it seems £2.50 per holidaymaker is too low – CAA's chair Dame Deirdre Hutton previously predicted that repatriation and refunds for Thomas Cook customers would "clear out this trust" according to Travel Weekly.

While Dame Hutton has said that she had "no intention" of raising the APC, Alan Bowen, legal advisor to the Association of ATOL Companies, has suggested that APC could be raised to “£5 or £10 or more” after 2020.

This is because despite having ATOL in place, taxpayers were still handed a £40million bill to repatriate holidaymakers who weren't covered by the ATOL scheme but who were brought home on the same flights.