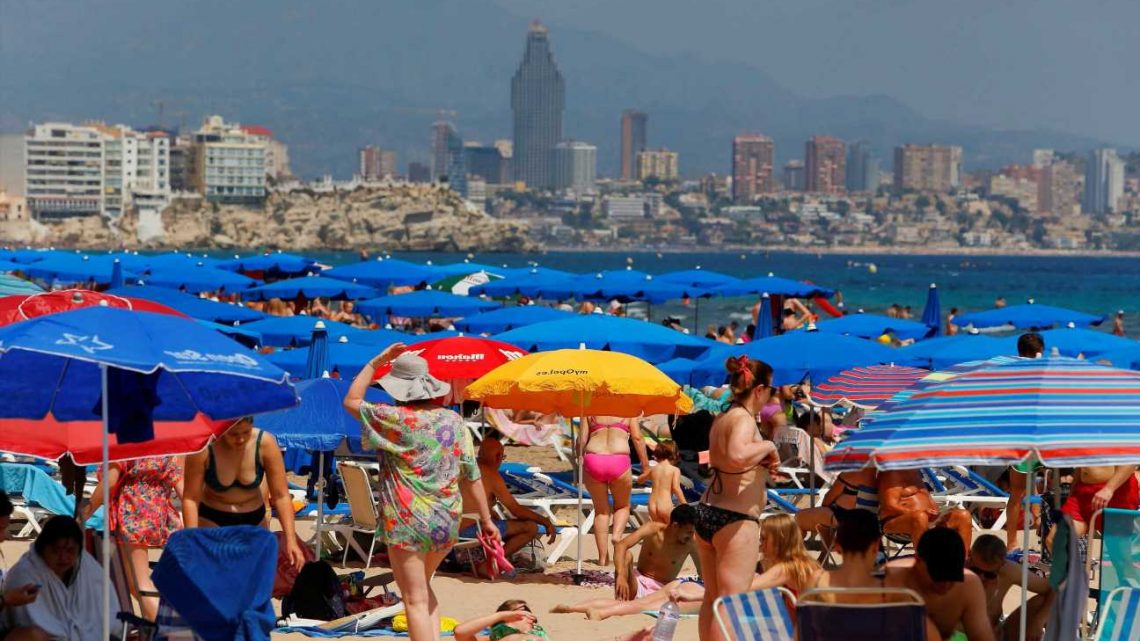 BRITAIN and the EU are closing in on a deal to accept each other's vaccine passports for quarantine travel in a major foreign holidays boost.

Negotiators are nearing an agreement to unlock travel despite Angela Merkel's attempts to ban UK tourists from the continent over Delta variant fears. 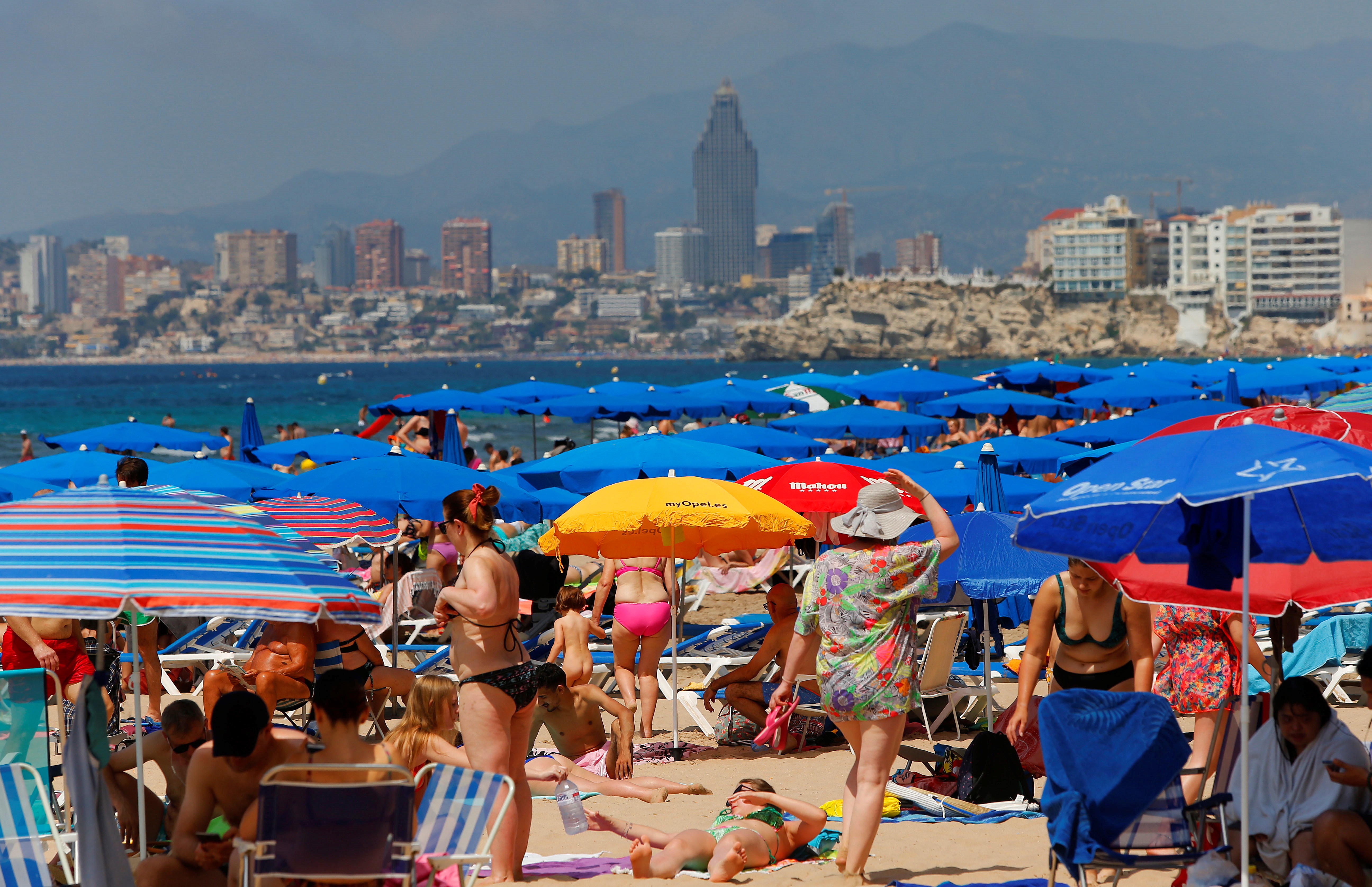 They are thrashing out the final details of an agreement that would allow Brits to use the NHS app to take trips to the continent this summer.

Under the plan double-jabbed citizens from EU countries would also be able to journey to the UK without restrictions.

Officials in Brussels and No 10 have been ironing out the terms of a deal for several weeks.

An EU Commission spokesman said today: “There are talks ongoing at the technical level which are progressing well and going in the right direction.

"This is particularly because the technical system and the architecture of the EU and the UK are aligned.

"We have been open for working with our international partners from the very beginning and designed the whole system in such a way that this is possible.

"So it's good the UK is now working with us towards that goal of achieving such an interoperable solution."

Progress has been helped by the fact the NHS app and the EU's digital green certificate operate in a similar way.

An agreement is also made simpler because at the moment both sides have the same standards on data protection. 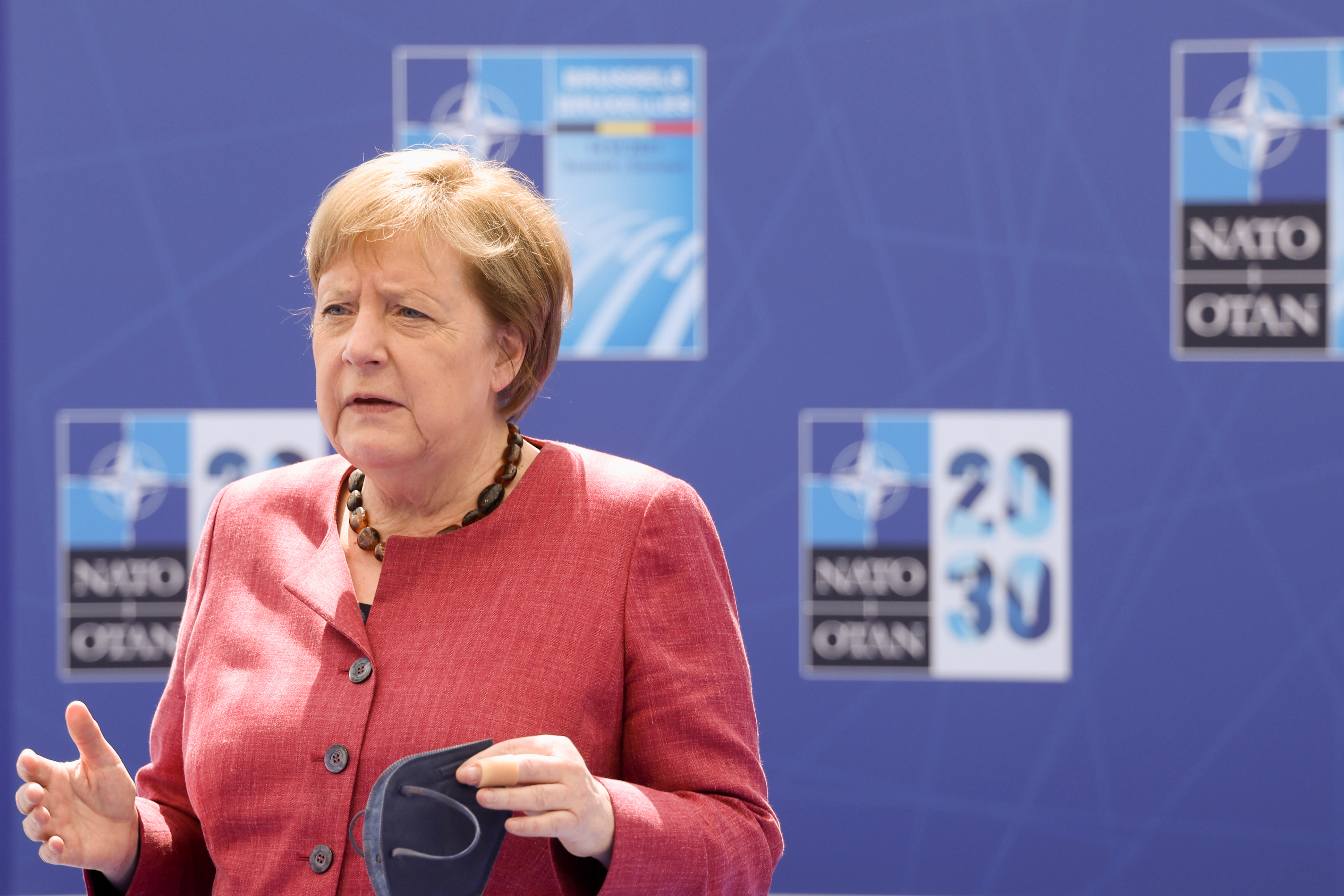 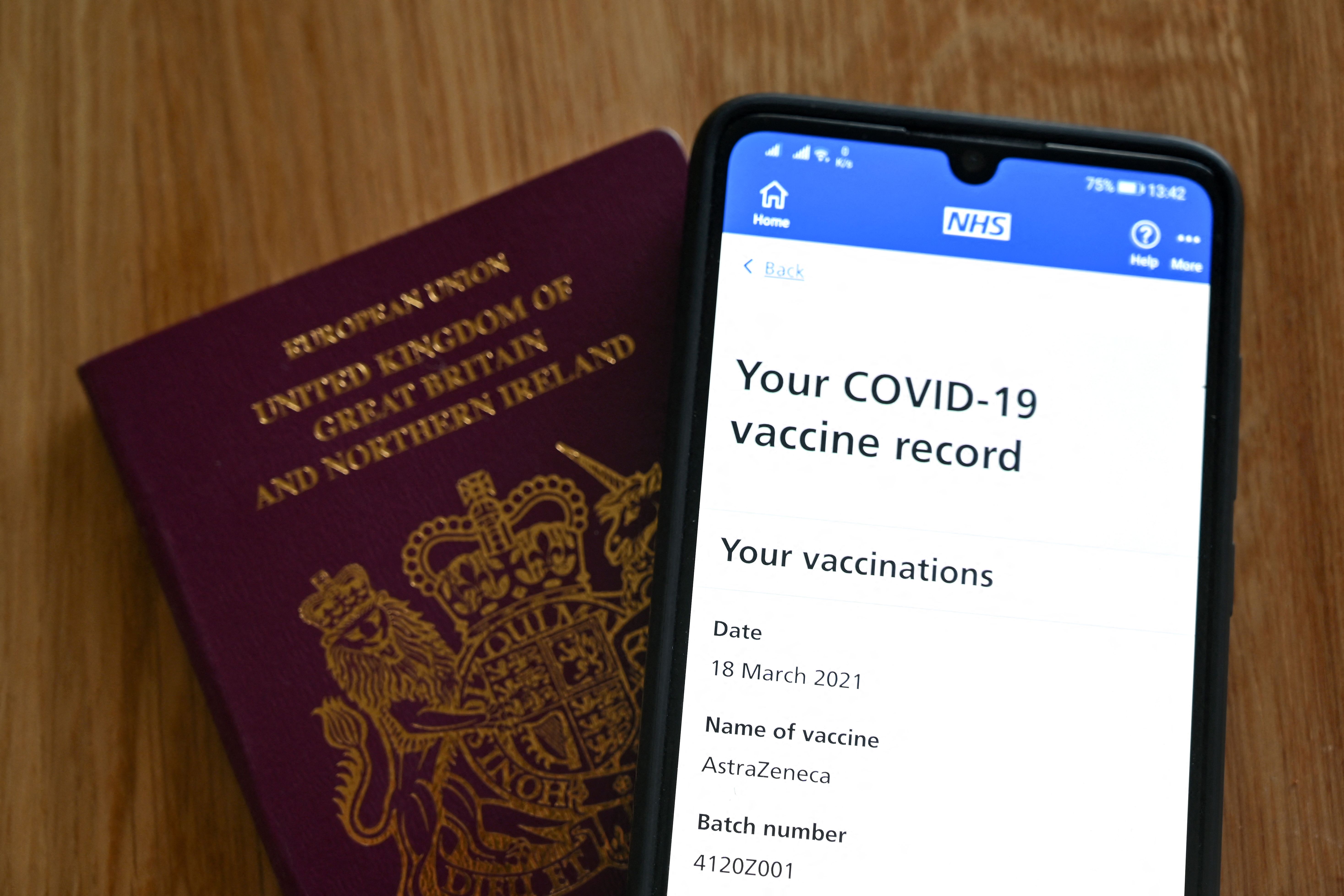 It comes as experts from European states meet today to discuss a German proposal to shut British tourists out of the continent.

Angela Merkel wants to ban holidays and impose a mandatory 14-day quarantine on anyone arriving from the UK.

She has taken a consistently hard line to border controls and is even slapping restrictions on fellow EU member Portugal.

But the outgoing Chancellor looks set to suffer a humiliating defeat with Mediterranean countries rebelling against the plan.

Spain, Portugal, and Malta have outflanked her by pre-emptively announcing they're tightening travel rules for non-vaccinated Brits.

Greece is also expected to announce new border measures today in a bid to head off her plans for a blanket ban.

France, which has backed Berlin's call for a Europe-wide policy towards Britain, also supports free travel for the double-jabbed.

Boris Johnson will urge Mrs Merkel to drop her calls for a travel ban when the pair meet at Chequers on Friday.

He said: "The situation that applies to the UK at is travellers who are fully vaccinated should be allowed by Member States to arrive into the EU.

"From the Commission side we expect Member States to apply this recommendation fully."

When You Eat Cicadas, This Is What Happens To Your Body
Entertainment