A BRITISH student was forced to travel 26 hours by bus after she was kicked off a flight over her nut allergy.

Trainee teacher Meleri Williams, 20, was boarding a flight from Buenos Aires when she informed staff that she was allergic to nuts. 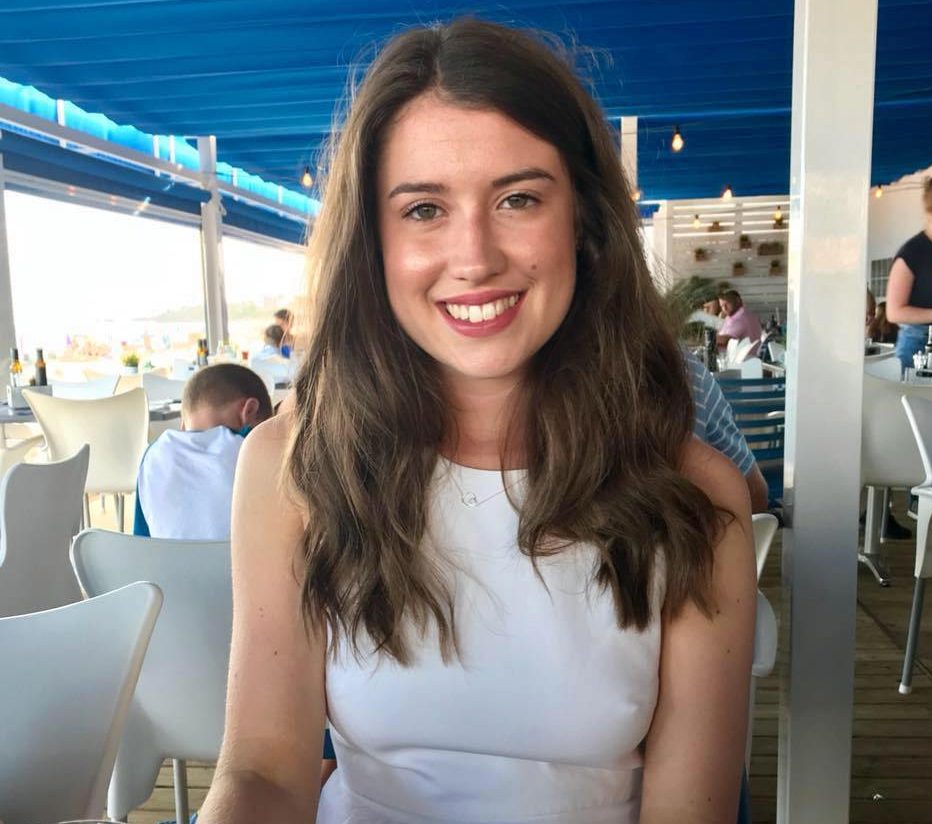 Crew on the airline Aerolineas Argentinas said they would not stop serving them and then ordered Meleri to leave the aircraft before take-off.

Cardiff University student Meleri – who was due to start volunteering at a primary school 1,100 miles away – was left "shocked" by the ban.

She said: "My allergy is very severe and could lead to anaphylactic shock where my airways could close up and I could potentially die.

"I do carry an Epipen but did not want to put myself in a position where there was a high risk and I could suffer from an allergic reaction mid-flight. 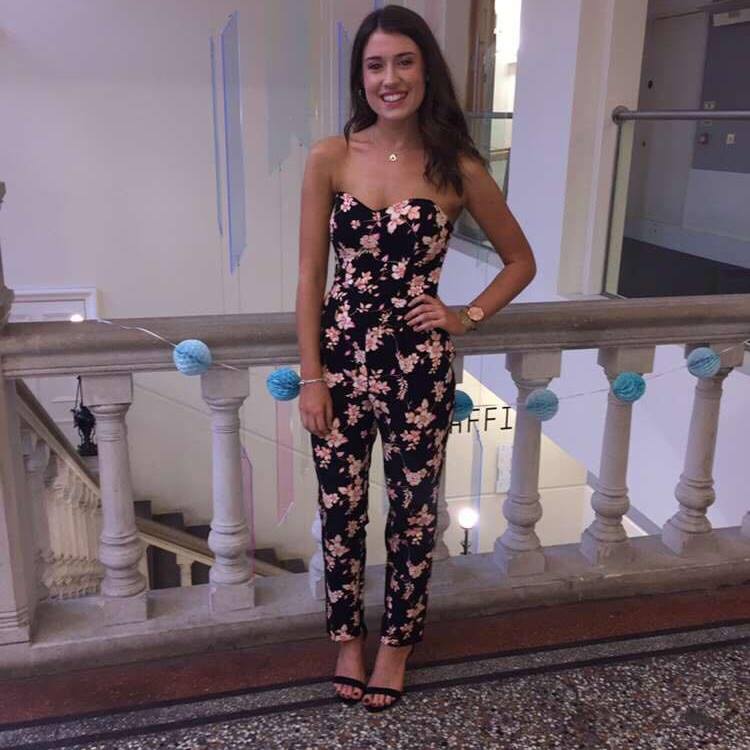 "I explained that I could develop an anaphylactic shock if I was in an enclosed environment where nuts are consumed, but they didn't seem to understand.

"The only food they had for their passengers was packets of dried fruit and nuts.

"They said that it would affect a greater number of people if nuts wouldn't be served.

"There was a lot of fuss, I was very upset by the end I must say and then having to just walk away was awful. It was very distressing trying to explain everything." 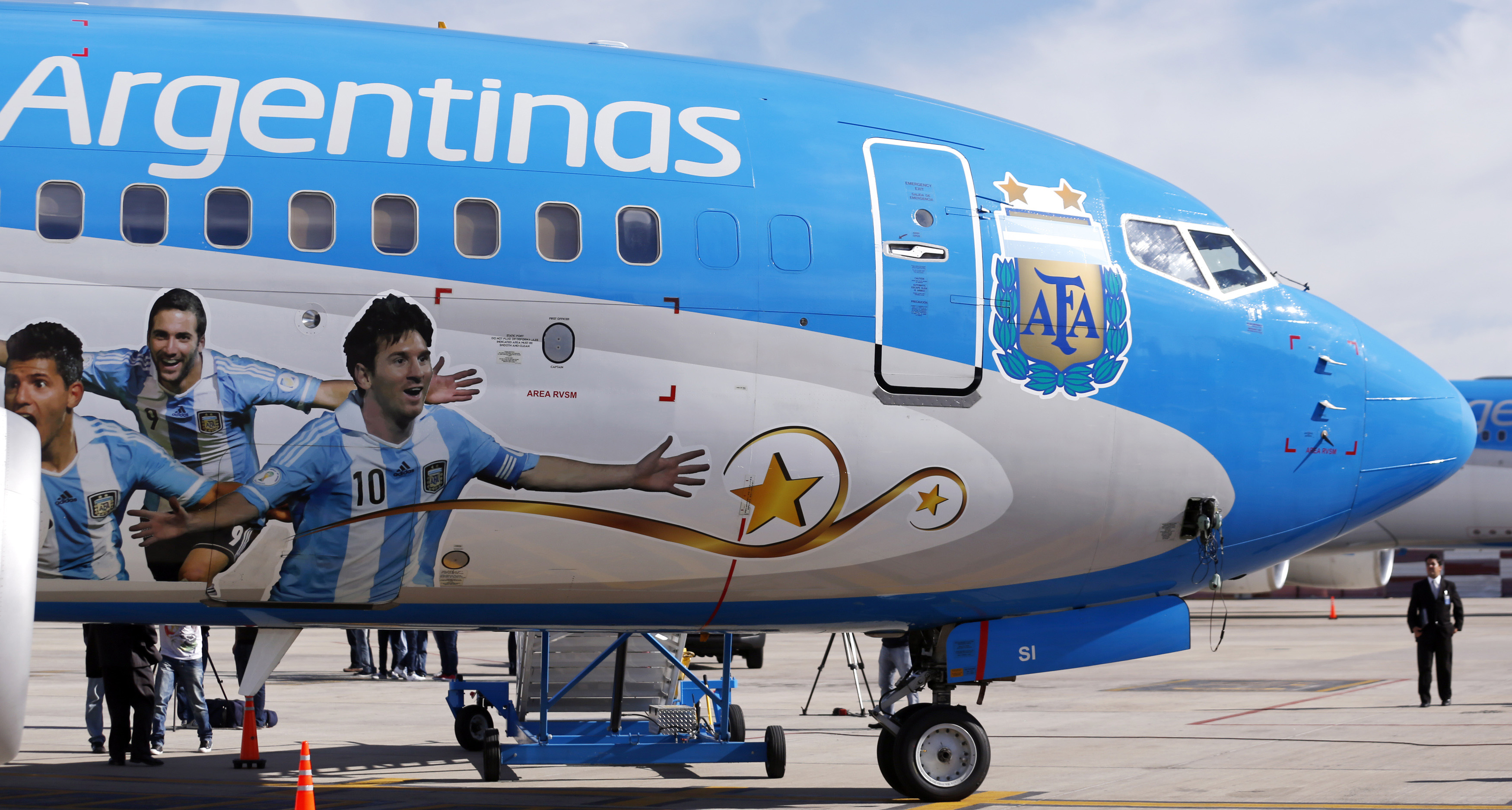 Meleri, from Hendy, Carmarthenshire, was due to fly on the two and a half hour flight costing £200 to Esquel in Patagonia.

But instead she had to take a 26-hour bus journey to go the 1,150 miles to reach the school.

On the journey home, Meleri tried to book with Argentina's largest airline again – but was met with the same response.

She said: "We tried booking another flight and thought maybe if we gave them a warning it would be okay, but once again, they said it would be impossible."

Meleri complained to the airline on Twitter, but has not yet received a response.

She added on the social media site that it was "totally unacceptable" and had received "no apology" from the airline.

She told the airline: "Your non-existing nut allergy policy needs to be explored URGENTLY."

Meleri's friend Sara, who was on the plane with her, added: "One of the worst experiences of my life to be told we had to leave the plane as @Aerolineas_AR would rather give out nuts than cater to my friend’s severe nut allergy.

"Hope no other passenger will ever have to endure this."

According to Allergy UK, passengers with nut allergies can request others do not eat nuts around them, as well as cleaning the tray table and arm rest as well as avoid the pillows and blankets to avoid having a reaction.

They explain: "It is always advisable to contact the airline before booking or travelling to ask what provision is made to protect the nut allergic person on board so that an informed decision can be made."

Earlier this year, easyJet banned the sale of nuts on their flights, removing options such as peanuts and baklava.

A young woman was forced to sit in the toilet for the duration of her flight after the airline refused to stop serving nuts.