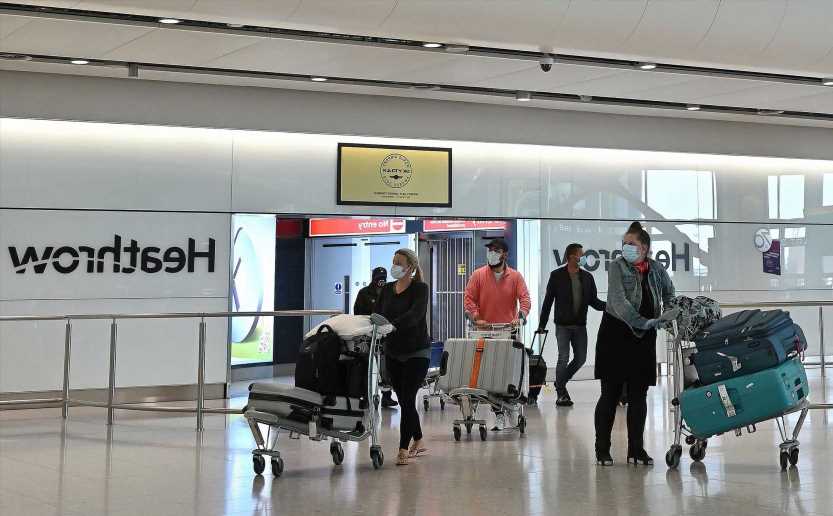 TRIPS abroad are about to get a lot easier as booster Covid jabs will start showing on the NHS travel app.

The travel pass is expected to start displaying proof of a third dose in the next few days, helping Brits over 40 travel abroad. 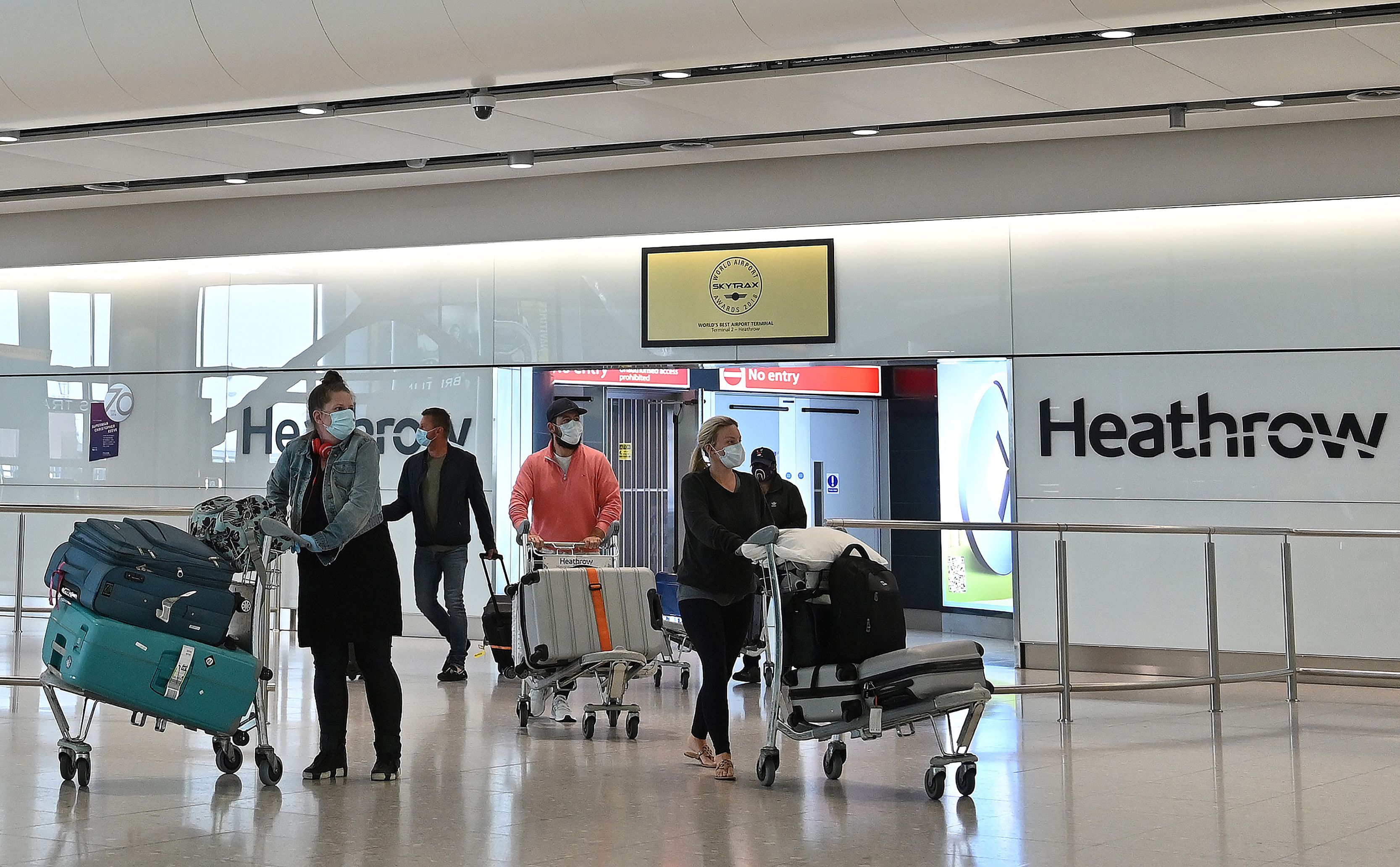 The proof of boosters will be limited to the travel section of the NHS Covid pass but the change will make it easier to introduce boosters requirements at a later date.

The change is designed to help older people travelling to Europe, after imposing new restrictions on travellers without a booster shot.

The change is expected to go live within the next week, but could be as early as today.

13.9 million people have had a booster vaccine in Britain, with 384,421 more reported yesterday.

The current plan is to offer them to 40 million people over the age of 40.

Some countries are also now requiring proof of a booster jab to gain entry to indoor venues.

France has announced that from the mid-December, over-65s without proof of a booster will be denied entry into any indoor venue, including museums, trains, restaurants and bars.

For those who have had their second dose over nine months ago and not yet had a third vaccine will see travel restrictions to other countries such as Austria, Croatia, Switzerland and Israel.

The update comes as after pressure from the travel industry to allow people to prove they have had their booster jab on the app.

Jeremy Hunt, the former health secretary, is urging ministers to remove the “bureaucratic barriers” and allow people to prove their vaccination status.

Boris Johnson hinted on Monday that only those who had had three jabs would be considered fully vaccinated in the coming future.

Dennis Reed, the director of Silver Voices, a campaign group for older people, welcomed the change.

He said: “Obviously it will benefit those who go abroad this Christmas – it will be one less worry.

“It will be very helpful not just for foreign travel but if vaccine certification is brought in for anything else, which it might be under plan B.

"Obviously booster jabs need to be on the NHS app for that.”

The change will not immediately apply to the domestic Covid pass, which is not required anywhere by law.

However, ministers have encouraged large events and crowded venues to use the domestic passes to help prevent the spread of Covid-19.

The government insists there is no need at present to move to its plan B for winter, which would include mandatory vaccine passports, social distancing and mask mandates.

Sajid Javid, the health secretary, suggested that he would not rule out following barring people from pubs and restaurants if they had not had a booster.

Johnson also signalled the potential for tougher rules on Monday as he encouraged people to get their third jab, saying that “we will have to adjust our concept of what constitutes a full vaccination”.

He added: “The general lesson is for anybody who wants to travel, you can see that getting fully vaccinated with a booster is going to be something that will make your life easier in all kinds of ways.”

There are also calls for the app to allow children to prove their vaccination status.

Under-16s are not able to download a Covid pass, making it harder for them to travel in countries that require proof of vaccination.

France and Italy require vaccine passports for anyone over 12 meaning parents have to pay for regular tests instead.

So far a third of English children aged 12 to 15 have been vaccinated. 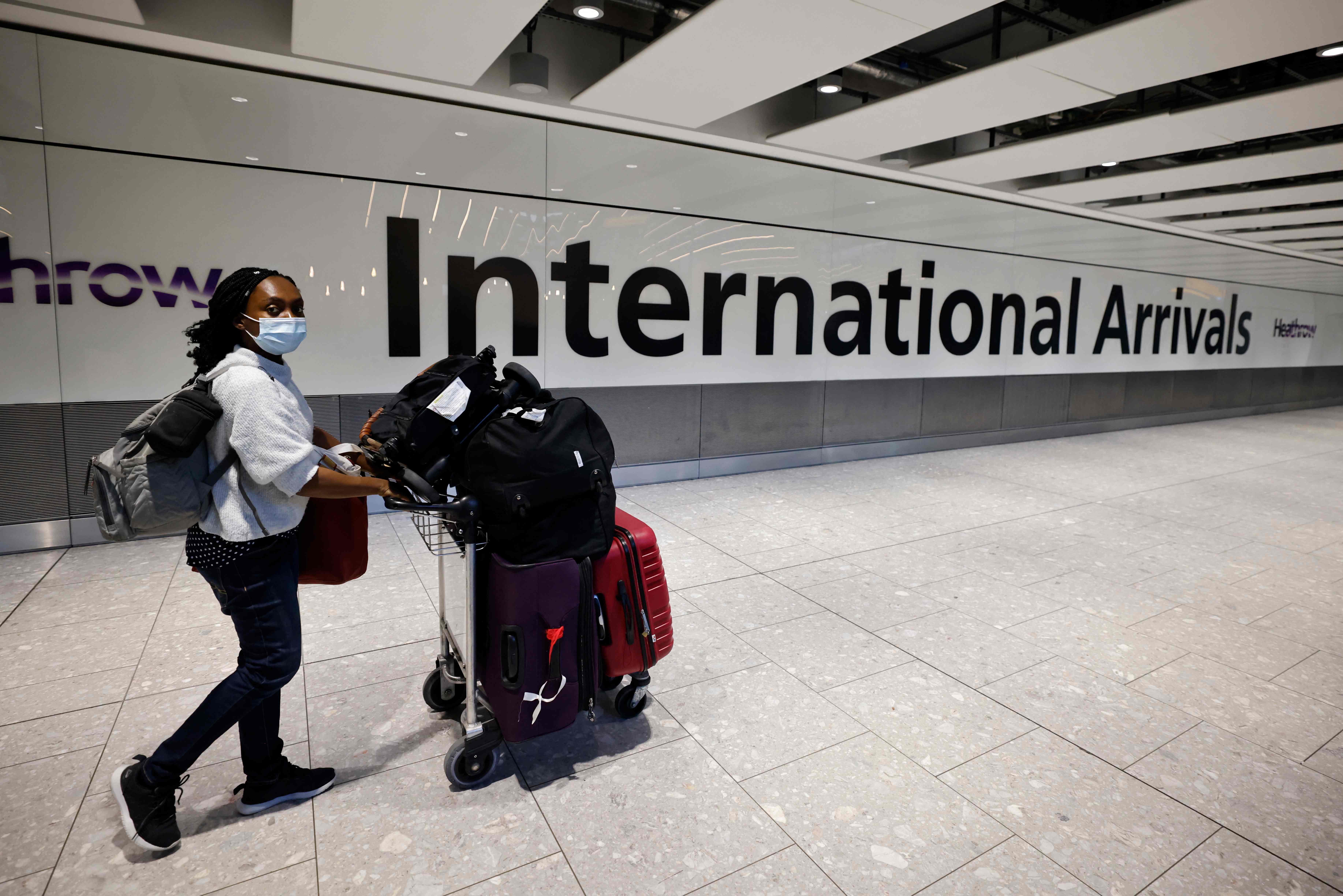 Hannah Ann Sluss Shades Peter Weber For Hooking Up With Hannah B. Right After Their Split