BENIDORM is offering €200 (£180) holidays with seven nights at a hotel as well as all food included, wherever you want to eat.

The holiday resort has suffered since the UK government introduced the two-week quarantine on Brits returning from Spain, with the region heavily relying on tourism. 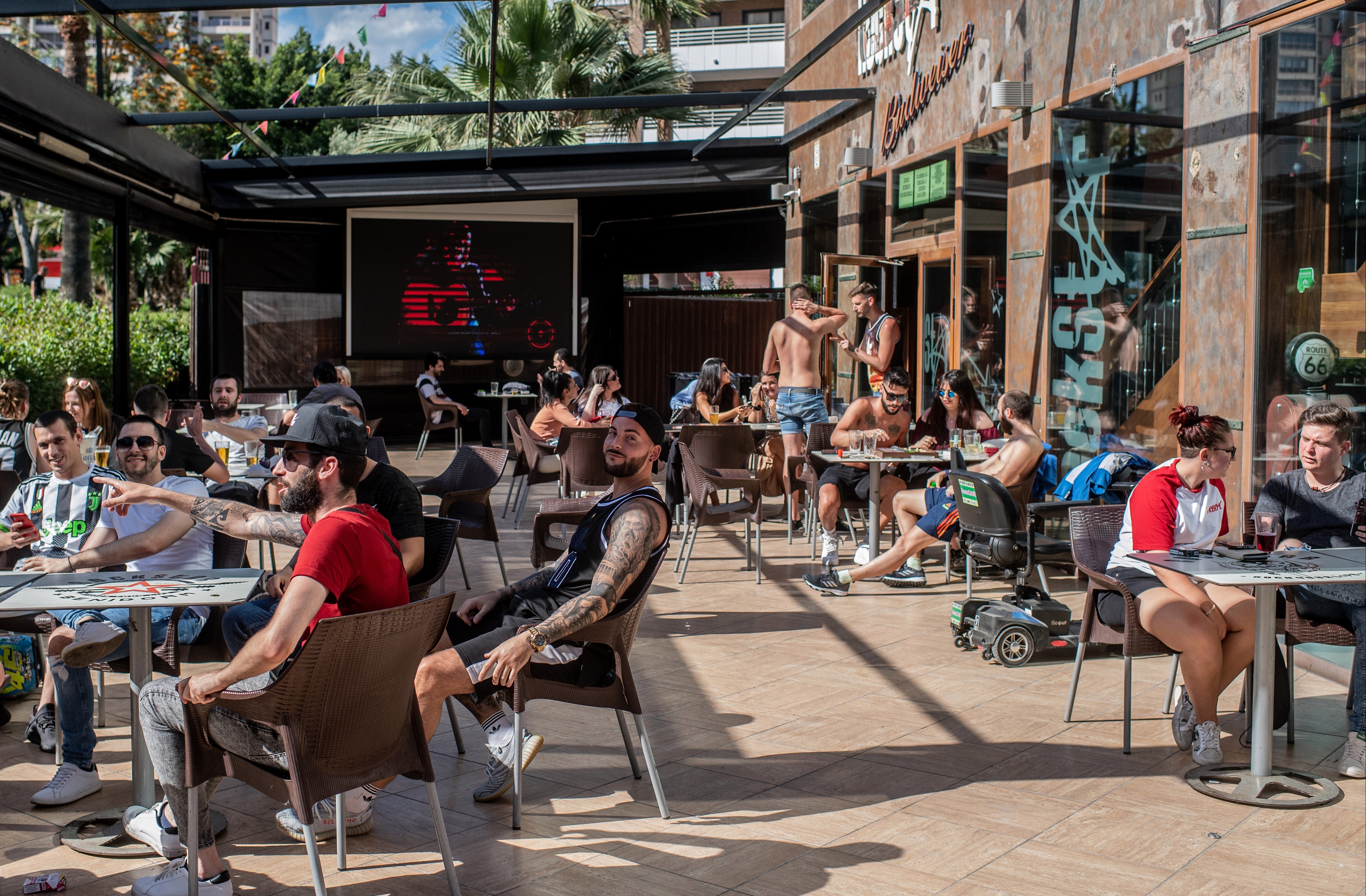 Two trade associations which represent bars and restaurants, Abreca and Cobreca, as well as the Rosemberg Real Estate Agency and the Nicaragua Apartments have launched the new scheme, offering tourists a choice of where to stay and where to eat during the seven-night deal.

This includes restaurants and bars throughout the city which are part of Abreca and Cobreca, not just at the hotel or apartment they are staying in.

They said in a statement: "This project is the result of the essential synergy between all the business sectors of the city and it will be a pioneer in Europe offering visitors to enjoy all the gastronomic offer of our city.

"The tourist will have a complete experience of Benidorm, being able to stay in apartments of Real Estate Rosemberg or Apartments Nicaragua and have breakfast, lunch and dinner in any bar, restaurant and cafeteria member of Abreca and Cobreca and adhered to this project."

Under the "Bubble Island" scheme British tourists would be tested for Covid-19 when they touch down at Alicante-Elche airport before being offered ‘safe’ coach transfers to their holiday accommodation in Benidorm. 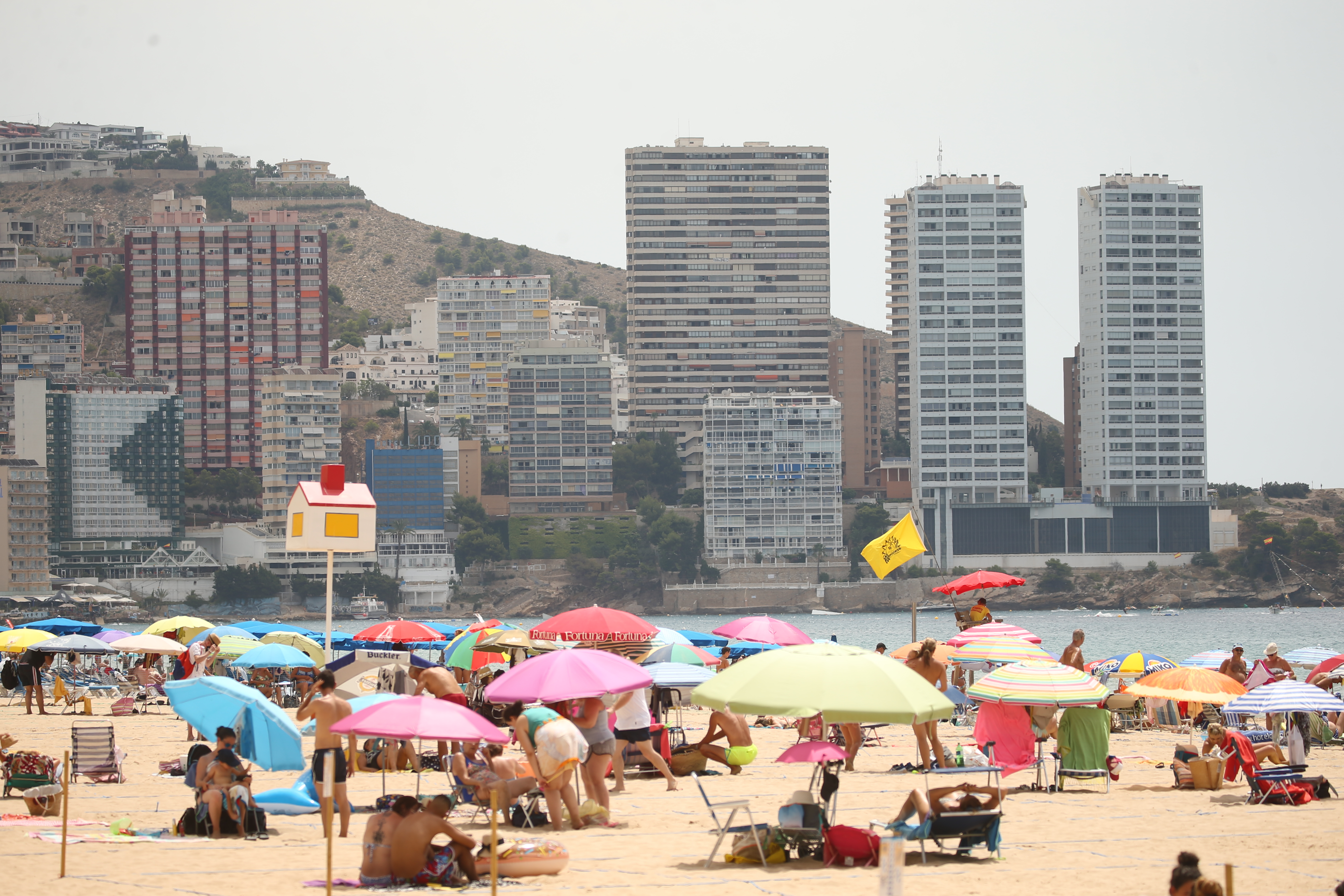 They would remain within its boundaries for the duration of their stay, creating an effective "island" on mainland Spain.

A so-called ‘Hospitality Team’ would monitor the tourists’ health from day one of their stay but also in the 14 days after they return home following new Covid-19 tests before they fly back to the UK.

Brits must currently self-isolate for two weeks on their return to the UK after Spain, including all the islands, was added to the quarantine list back in July – there are no entry restrictions for British tourists when visiting Spain.

The UK government is looking at reducing the quarantine measures, however, with airport testing.

Chief Secretary to the Treasury Stephen Barclay confirmed that decisions regarding new measures which include airport swabbing will be made in the "coming days" and would allow passengers arriving from high-risk countries to be tested before leaving the quarantine, according to the Times.

Speaking during a Conservative conference, Mr Barclay explained: "“I am expecting Grant Shapps and Matt Hancock to say more about this in the coming days.

"If we look, for example, at some of the German states, which are using testing to then release earlier from some of the restrictions."

The two-week period could be reduced to just four days, with two mandatory tests to be able to exit quarantine.

The travel industry has been calling for airport testing to be implemented, with the quarantine restrictions badly affecting airlines and airports.