Home » Travel » April staycations from £159 as Easter holidays soar in price – with trips costing up to £1,500 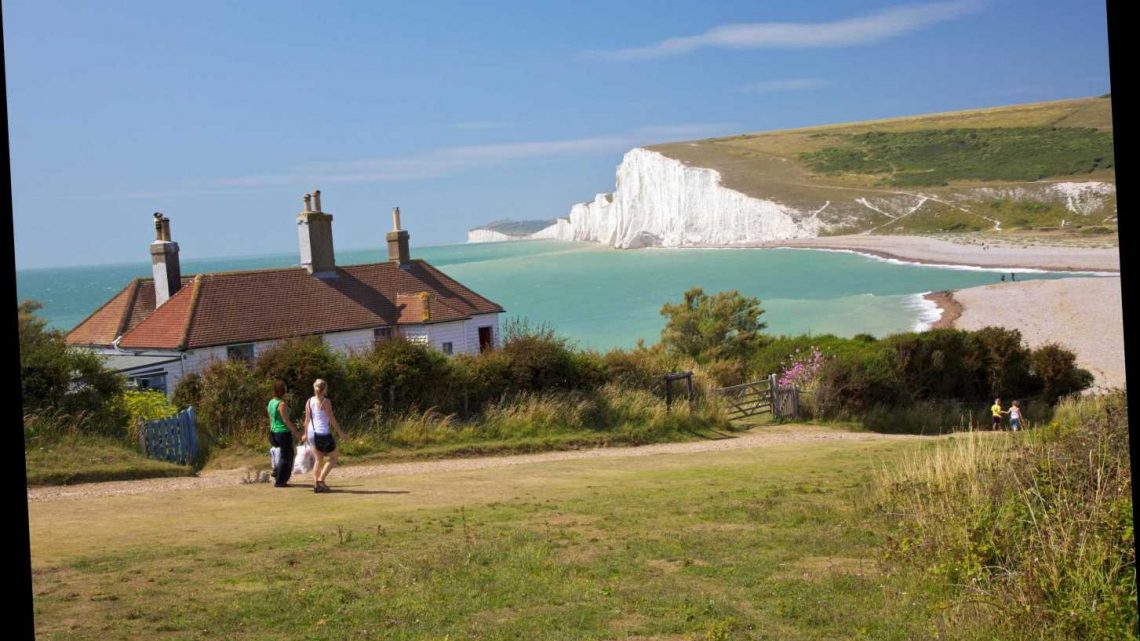 STAYCATIONS during the Easter period are soaring in price as families lockdown-weary Brits dare to hope for an April break.

UK holidays in general have boomed in popularity expectations grow over a government announcement today on mandatory quarantine hotels on for UK arrivals. 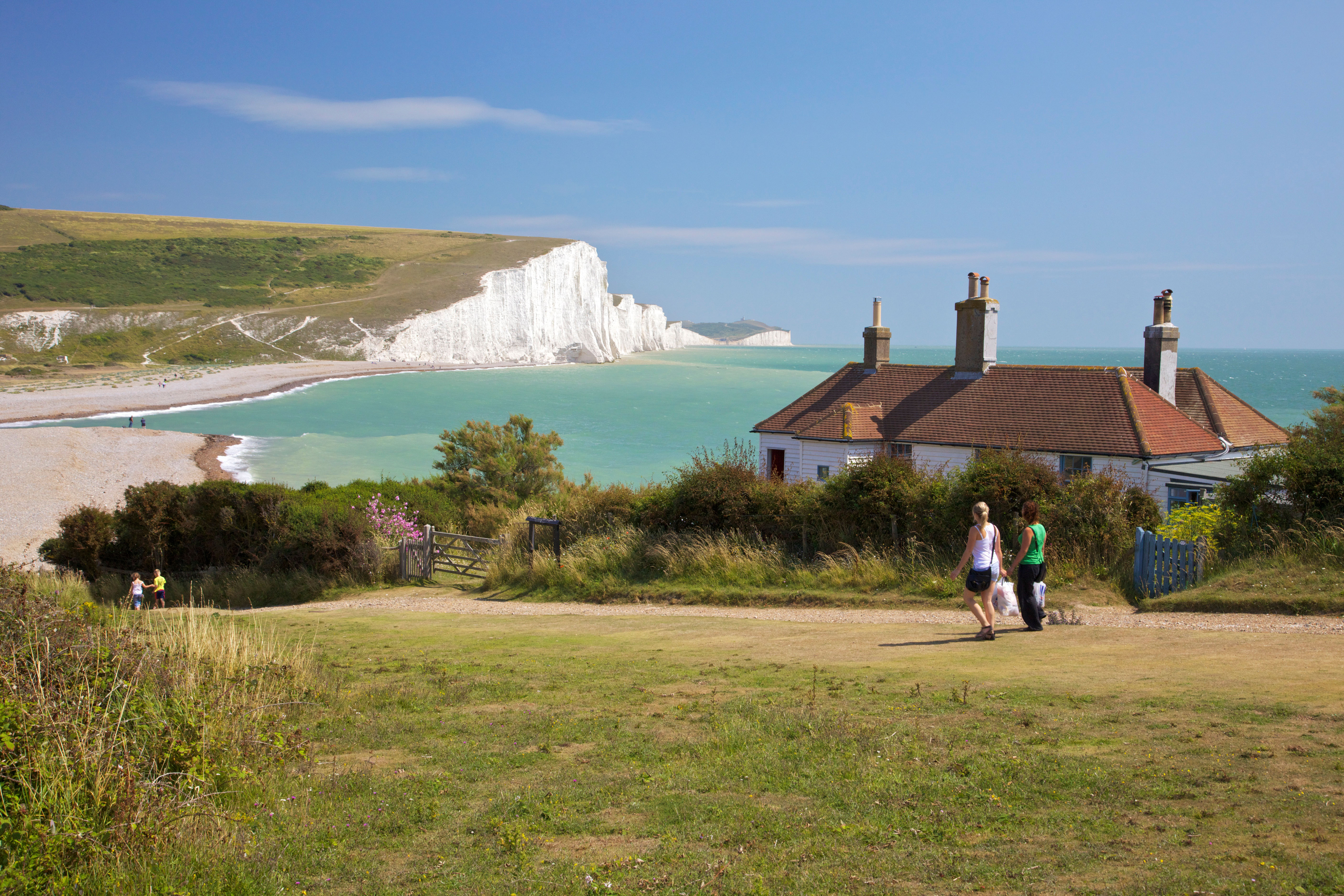 Instead, families are opting to stay closer to home with a domestic holiday – and this has pushed prices up for the Easter holidays already.

Red Paxton, Director of Habitat Escapes holiday rentals says there has been a surge in bookings for the Cotswolds and Dorset.

He said: “As speculation around the introduction of hotel quarantine began, this past week we have seen an increase of 56 per cent in holiday bookings for 2021, compared with the same period in January 2020.

“There has been an even larger rush since reports of hotel quarantine emerged."

Holiday parks including Center Parcs, Butlins and Haven are seeing prices jump as much as £1,520. 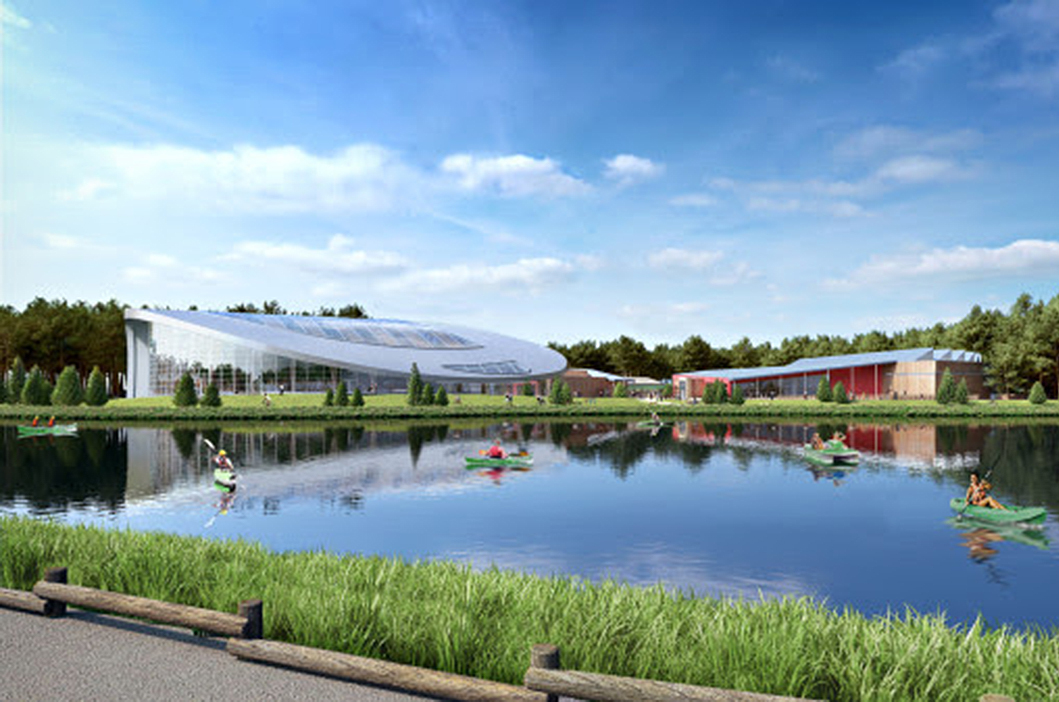 Even Haven prices have gone up, with a week in Cornwall during the Easter weekend for £502, yet just £186 if travelling on March 19.

A Haven spokesperson explained that the booking boom for UK holidays, which started as early as autumn 2020, has seen sales "40 per cent ahead" then where they would usually be right now.

A spokesperson for Center Parcs also said they had seen a "significant increase" in bookings, particularly for summer.

Haven hopes to on March 12, while Center Parcs have not given an opening date, although will stay closed until at least February 18.

Butlins is to stay closed until March 1, and has no confirmed opening date.

Visit Cornwall boss Malcom Bell told the Telegraph that bookings for the holiday hotspot are up as much as 50 per cent, not just because of advance reservations but also from people moving their 2020 holidays to 2021.

We've rounded up some of the best staycation breaks you can still book for the UK.

The Top 10 Types of Exotic Flowers