ALTON Towers are launching a brand new attraction based on the popular children's books written by David Walliams.

Launching next spring, many of the characters featured in his books will be brought to life in the park. 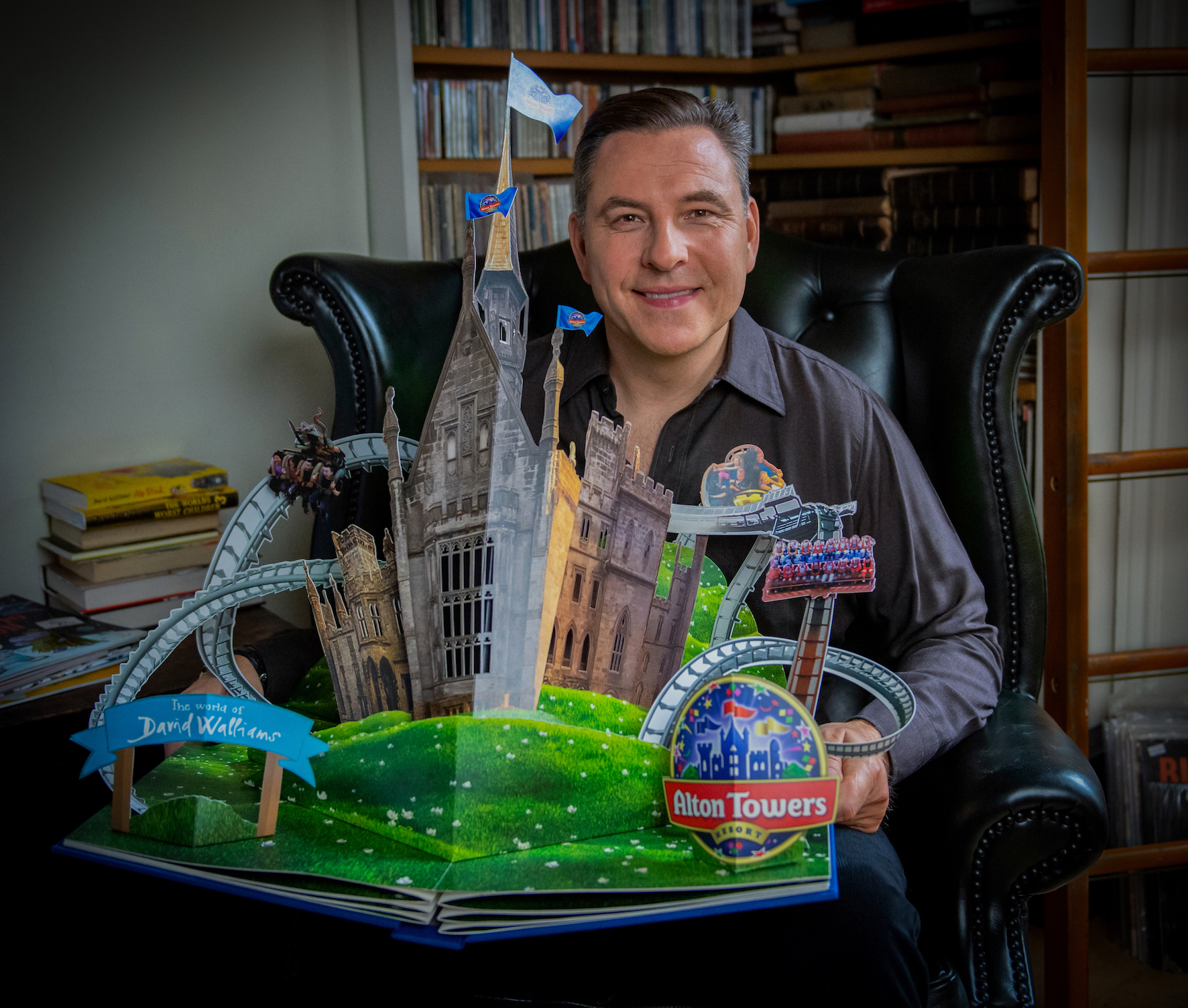 Alton Towers announced that more than 100 specialists had been working on creating the rides, which will be near the Cloud Cuckoo Land at the resort.

While it isn't clear which books will feature as part of the new attraction, which will be known as The World of David Walliams, it is likely to include The Ice Monster.

The book became the fastest selling title since JK Rowling's Harry Potter and the Cursed Child.

However, with 15 stories to choose from, there's plenty to keep kids entertained.

Speaking about the two-year project, David said it was a "huge thrill" to work with Alton Towers on the new attraction. 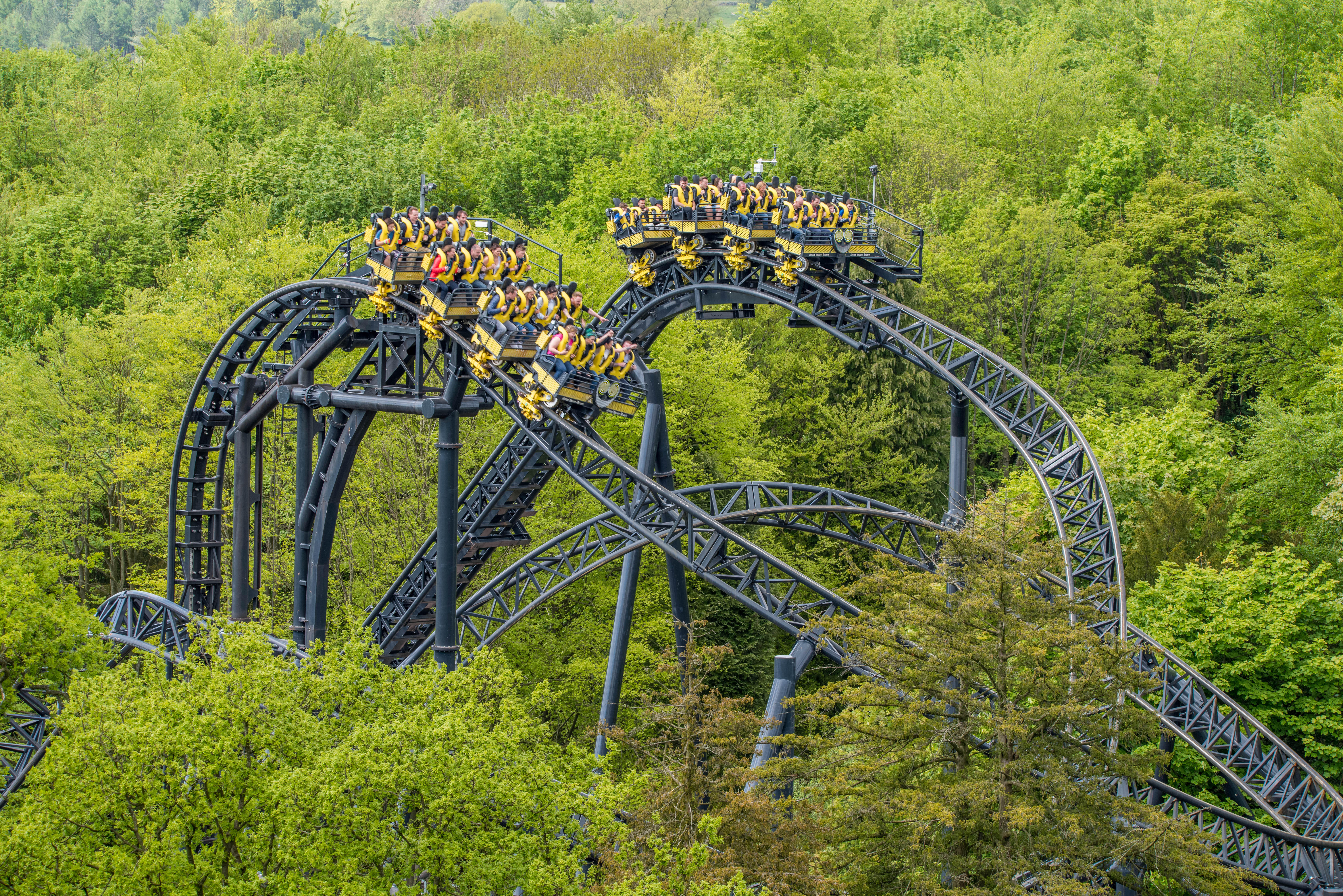 "So it’s a huge honour to be working with David on this fabulous collaboration for 2020."

Annual passes for 2020 are currently on sale, starting from £58 per person.

Other new attractions launching in the UK next year include a £37m theme park in Yorkshire, called Gullivers Valley.

Rachel Riley: ‘Makes me cry’ Countdown favourite mocks co-star as the ‘worst ever’