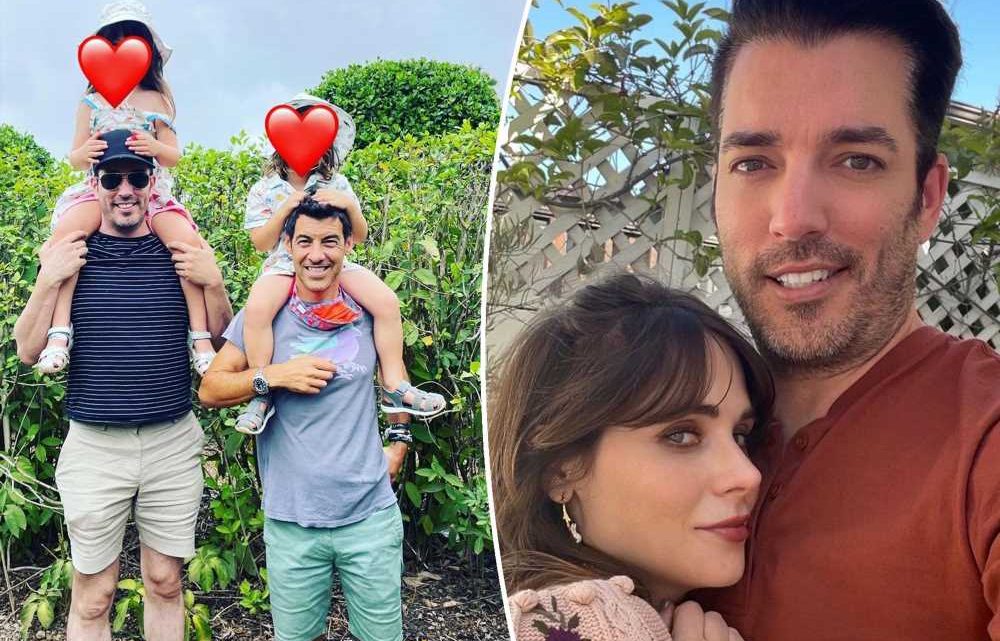 The “New Girl” alum, 42, posted a sweet snap to Instagram of her boyfriend, Jonathan Scott, and her ex-husband, Jacob Pechenik, ringing in the holiday together on Sunday.

“So thankful my kids have these two awesome guys in their lives: @jonathanscott and their dad @jacobpechenik,” she wrote.

“It’s my absolute greatest privilege,” the producer commented on the post.

Scott, for his part, gushed, “One big happy family.” 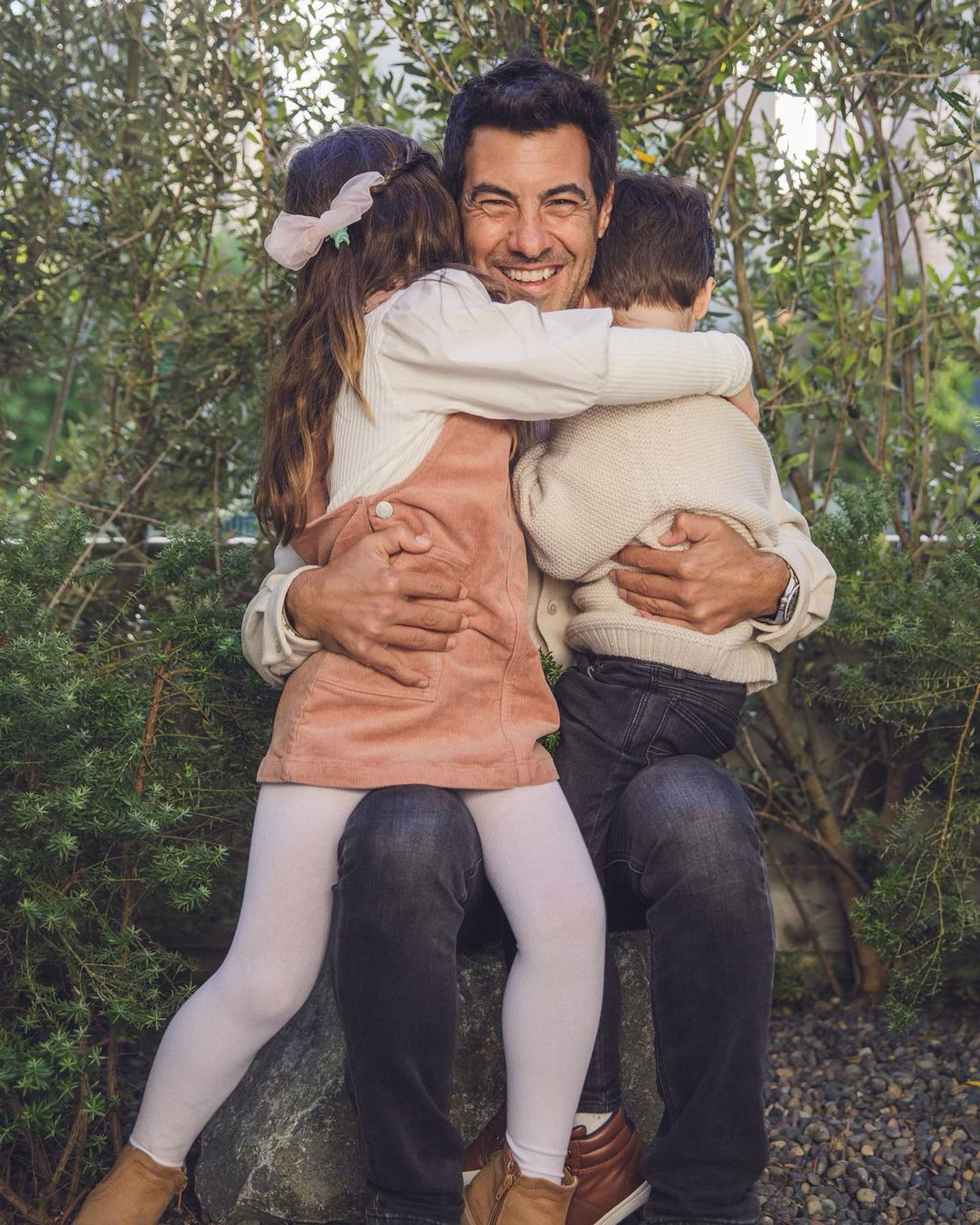 The HGTV personality began dating Deschanel in 2019. Earlier this month, the pair debuted their “dream home” in Los Angeles.

Prior to her romance with the contractor, Deschanel married Pechenik in June 2015. They welcomed Elsie the following month, followed by Charlie’s May 2017 arrival. 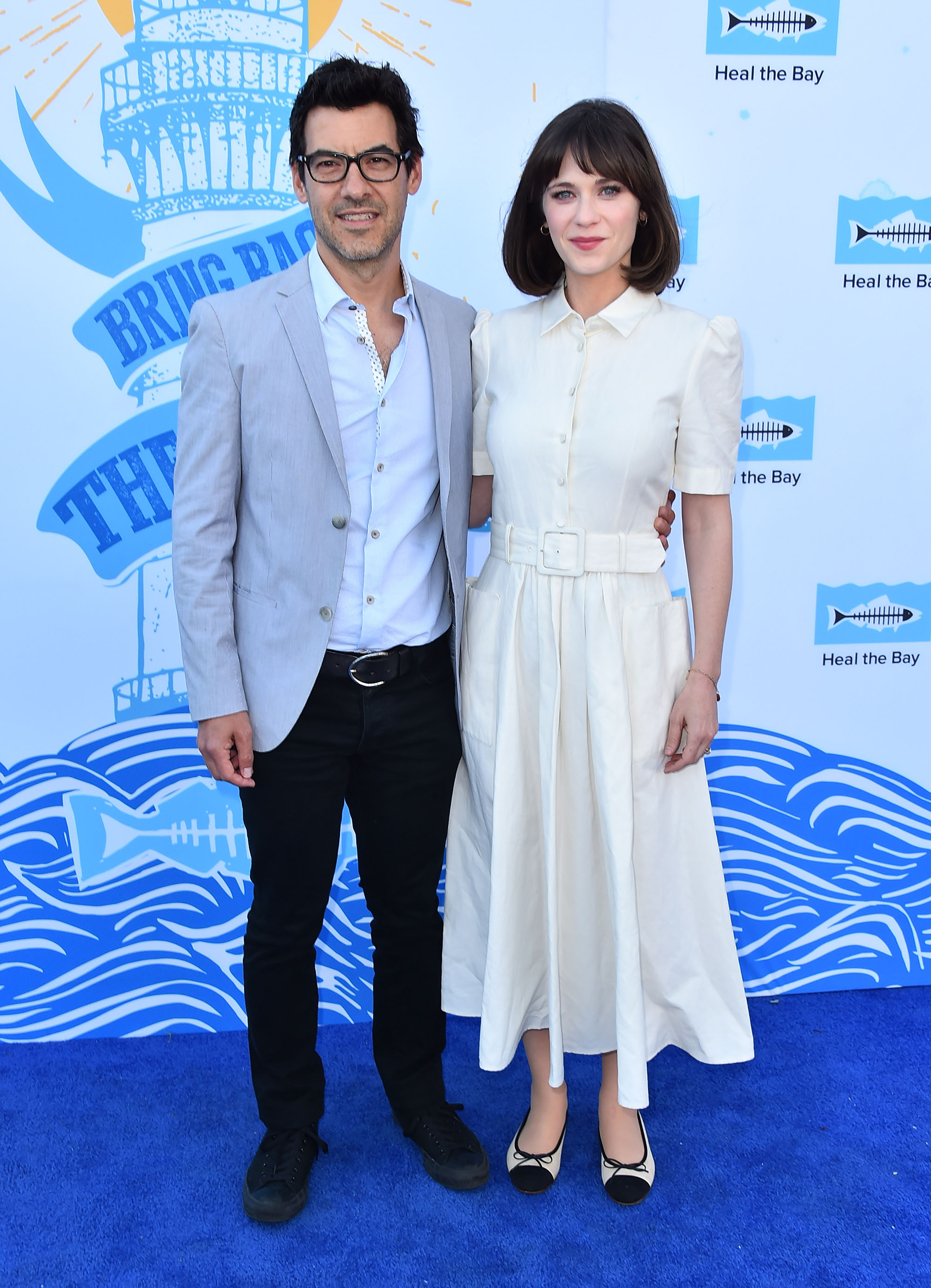 When the former couple called it quits in September 2019, they began co-parenting their little ones.

“After much discussion and a long period of contemplation we have decided we are better off as friends, business partners and co-parents rather than life partners,” the duo wrote in a joint statement. “We remain committed to our business, our values and most of all our children.” 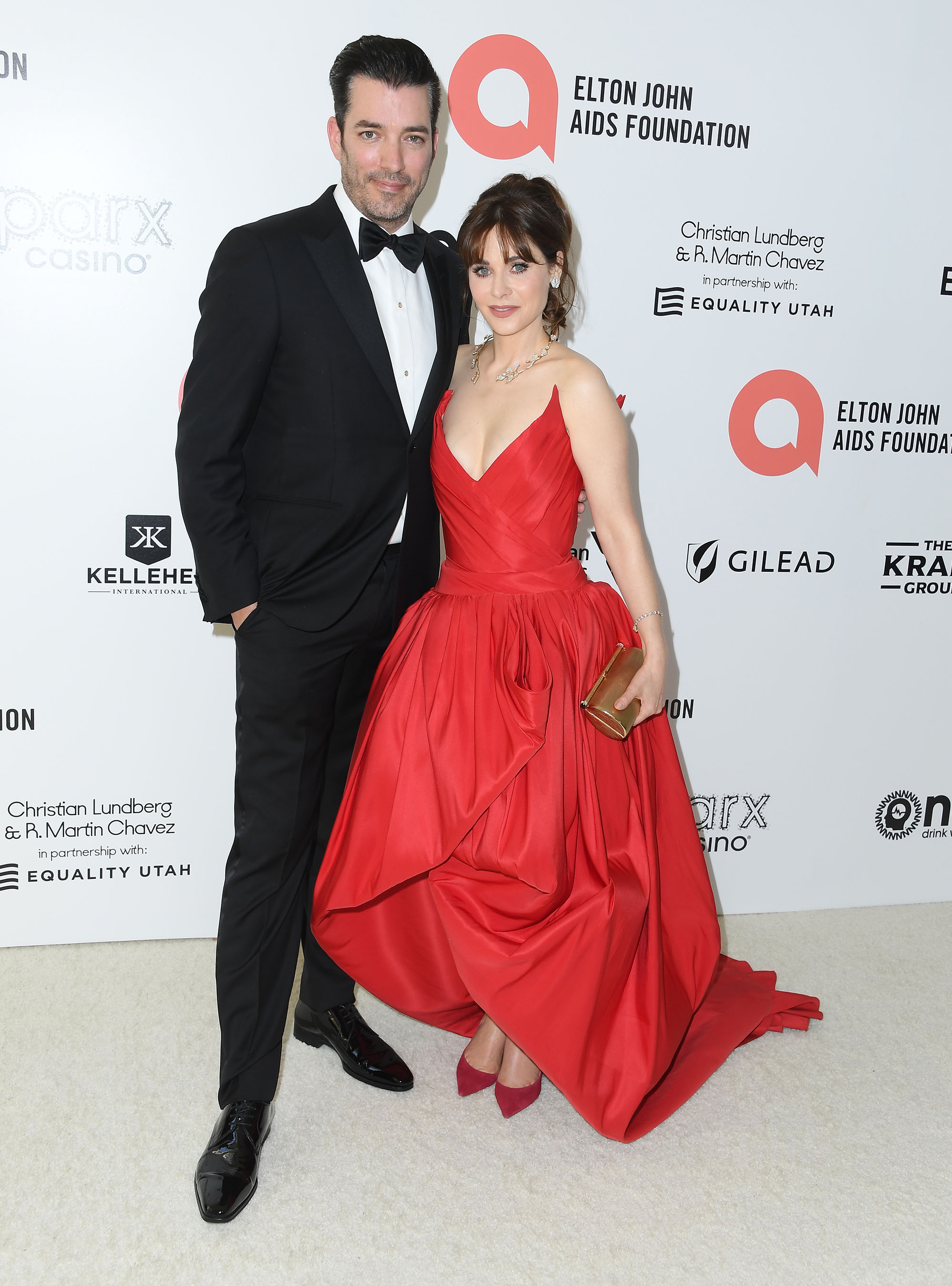 The exes maintained an “amicable” dynamic, Pechenik told Us Weekly in 2019.

“We have beautiful children together that are that way because we were the parents,” the Venture Films Production founder said. “We’ve been raising them, and we’re going to continue to raise them and take great care of them.”

The former spouses were granted joint custody of Elsie and Charlie when their divorce was finalized in June 2020.