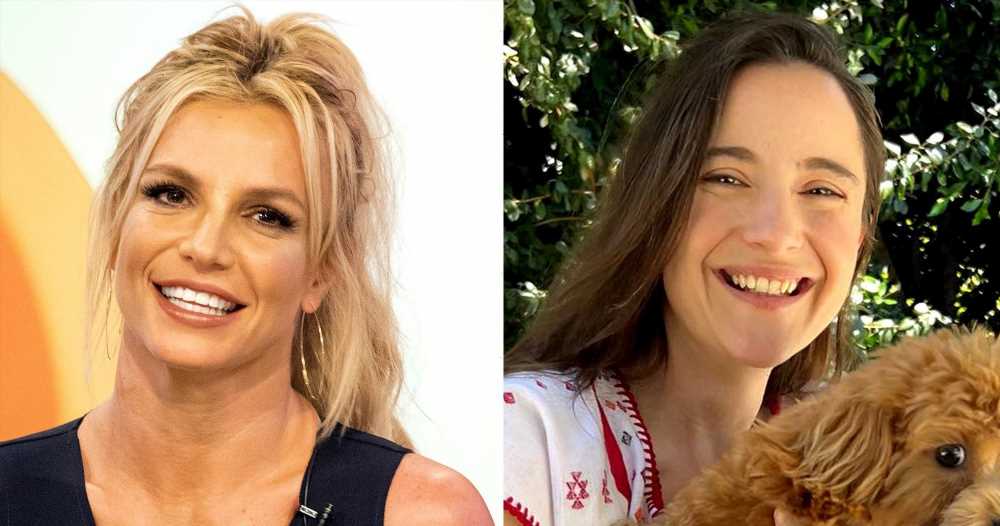 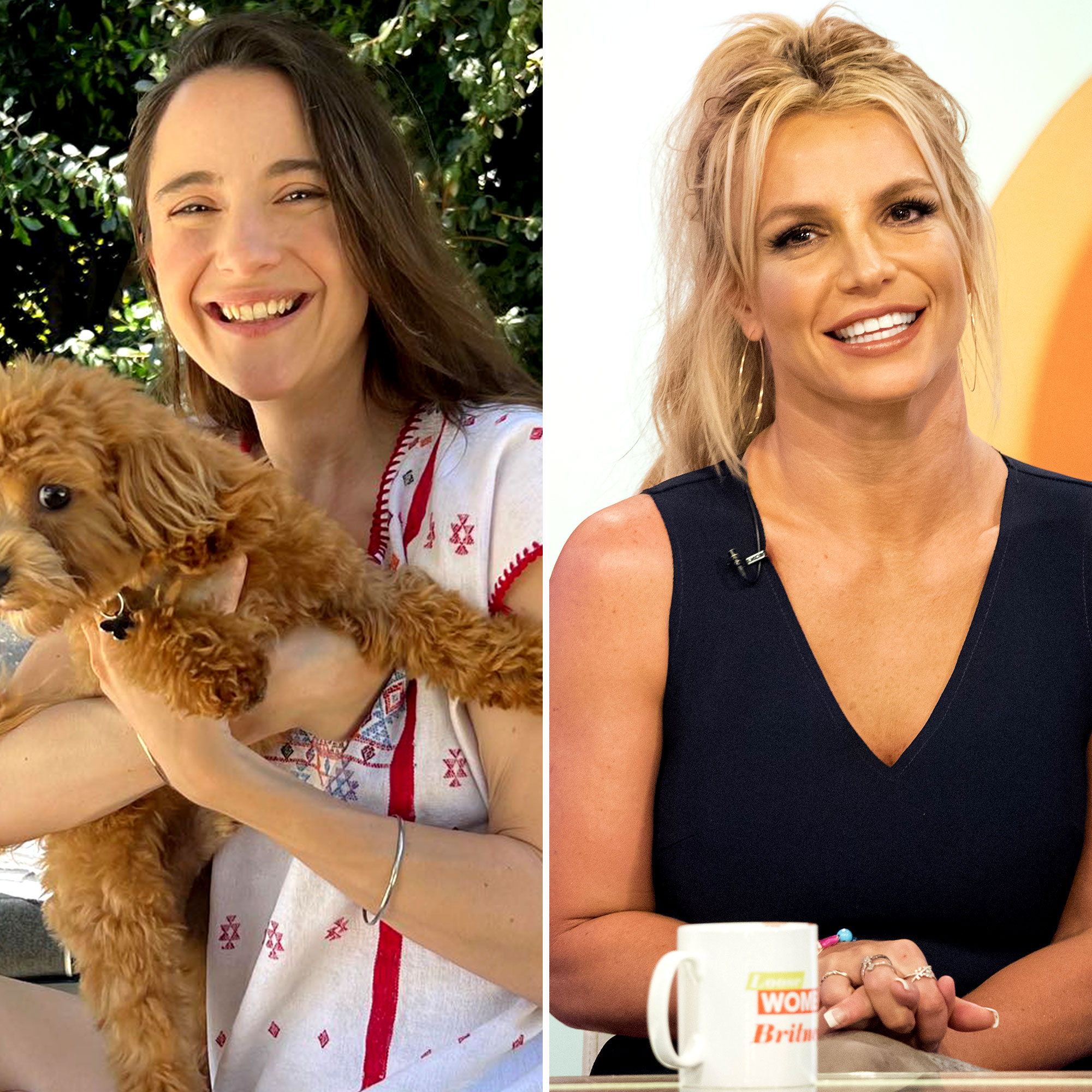 A long time coming. Alexa Nikolas got emotional after receiving a public apology from Britney Spears, whom she alleged once yelled at her on the set of Zoey 101.

“@britneyspears I’m sitting here crying with my jaw on the floor. Thank you for seeing me and listening to me. Thank you for apologizing,” the former Nickelodeon star, 30, wrote in a lengthy Instagram post on Thursday, November 3, alongside a photo of the pop icon, 40. “As you know I forgive you. You have always been my biggest inspiration and strength since I was 6 years old. You have healed so many childhood wounds for me as an adult. Your voice is POWERFUL. Beyond. I hope you always know that.”

Nikolas continued: “This is honestly one of the kindest things anyone has ever done for me. We forget as a society how much support and love impacts us. My child self and current self is in awe of the incredible person you are. I always knew that about you. I’m pretty positive so many of us always knew. Thank you for being you and embracing everything that you are. 😍. To describe you now would be a wordless language. Thank you for this.”

The Chicago native gushed that she couldn’t wait to tell her daughter, Nova, 23 months, about Spears’ kindness. “You deserve the best. ❤️😭 that’s all for now. Thank you. Oh and @nickelodeon can kiss my ass,” she concluded.

Earlier this week, Nikolas made headlines for an eye-opening interview on Christy Carlson Romano‘s “Vulnerable” podcast. The former child star recalled working with Jamie Lynn Spears on Zoey 101, which aired from 2005 to 2008. Nikolas claimed that Britney shouted at her while visiting her younger sister on set after hearing that Jamie Lynn, now 31, was being bullied.

“It wasn’t OK because I was a 12, 13-year-old,” the Hidden Hills alum said on the Tuesday, November 1, episode. “But in retrospect, knowing the dynamic that was in place for her, I think, of course, that’s what ended up happening. And I think, like, ‘Oh, my God, poor Britney.’ She is in a horrible situation there.”

Nikolas clarified that she thinks the “Circus” singer is an “amazing” person and that Britney has reached out to her in the past.

The Crossroads actress issued a lengthy statement about the situation via social media on Thursday, noting that Nikolas’ interview “broke” her heart. “Hollywood is a place of dreams but let’s be honest … on rare occasions do people come out years later and share the dark side !!! There are thousands of people with broken dreams and I am absolutely in awe of you [for] raising awareness for the next generation on how to be protected,” the Grammy winner wrote, adding that she related to Nikolas’ revelations about her experience as a child star.

Britney continued: “I know it’s 15 years later what you are sharing but trust me … I know it still matters !!! Although I have apologized to you personally just by ‘instinct’ my heart at the time didn’t know how incredibly good my family was with the ACTING LANGUAGE !!! … The way you spoke gave me strength and inspiration but I do write you think message today because I am sorry for ever hurting your feelings !!! You should tell Nickelodeon to kiss your ass !!!”

Earlier this year, Jamie Lynn recounted her version of the story in her memoir, Things I Should’ve Said, claiming that she turned to her big sister for guidance after rumors were allegedly spread about her on the Zoey 101 set. “Britney told [Alexa] that she wouldn’t keep jobs if she continued to treat people that way,” the Sweet Magnolias star wrote.

Nikolas, however, was quick to shut down her former costar. “I was pretty surprised to see her lying up a storm in there,” the Walking Dead alum fired back via Instagram in January. “I recently thought we were fine after she tried to use me in her Zoey 101 music video to make herself look better … To be honest it took her a while [to reach out] I’m guessing the pressure from others made her address the issue. I declined her offer. Why now? But I was happy to get an apology finally. So I forgave her. … I have no idea what is going on over there with her but I want absolutely nothing to do with it.”