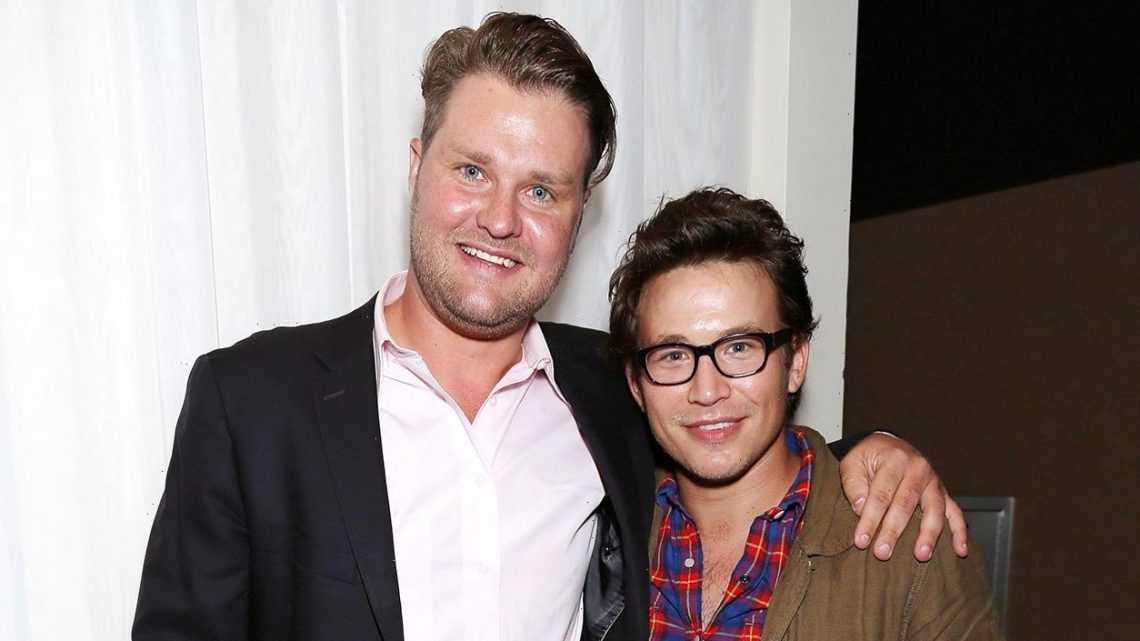 Two peas in a pod! Zachery Ty Bryan knows what his fans want — a hefty dose of nostalgia from his Home Improvement days, especially if it includes Jonathan Taylor Thomas.

‘Home Improvement’ Cast: Where Are They Now?

The Fast and the Furious: Tokyo Drift star, 39, recently posted two photos of himself with his former costar, also 39, from their days portraying two of the Taylor boys on the popular sitcom. “#throwbackthursday 😛,” Bryan wrote via Instagram, alongside one snap of the duo posing in ’90s-style t-shirts and another that showed them enjoying a snack. 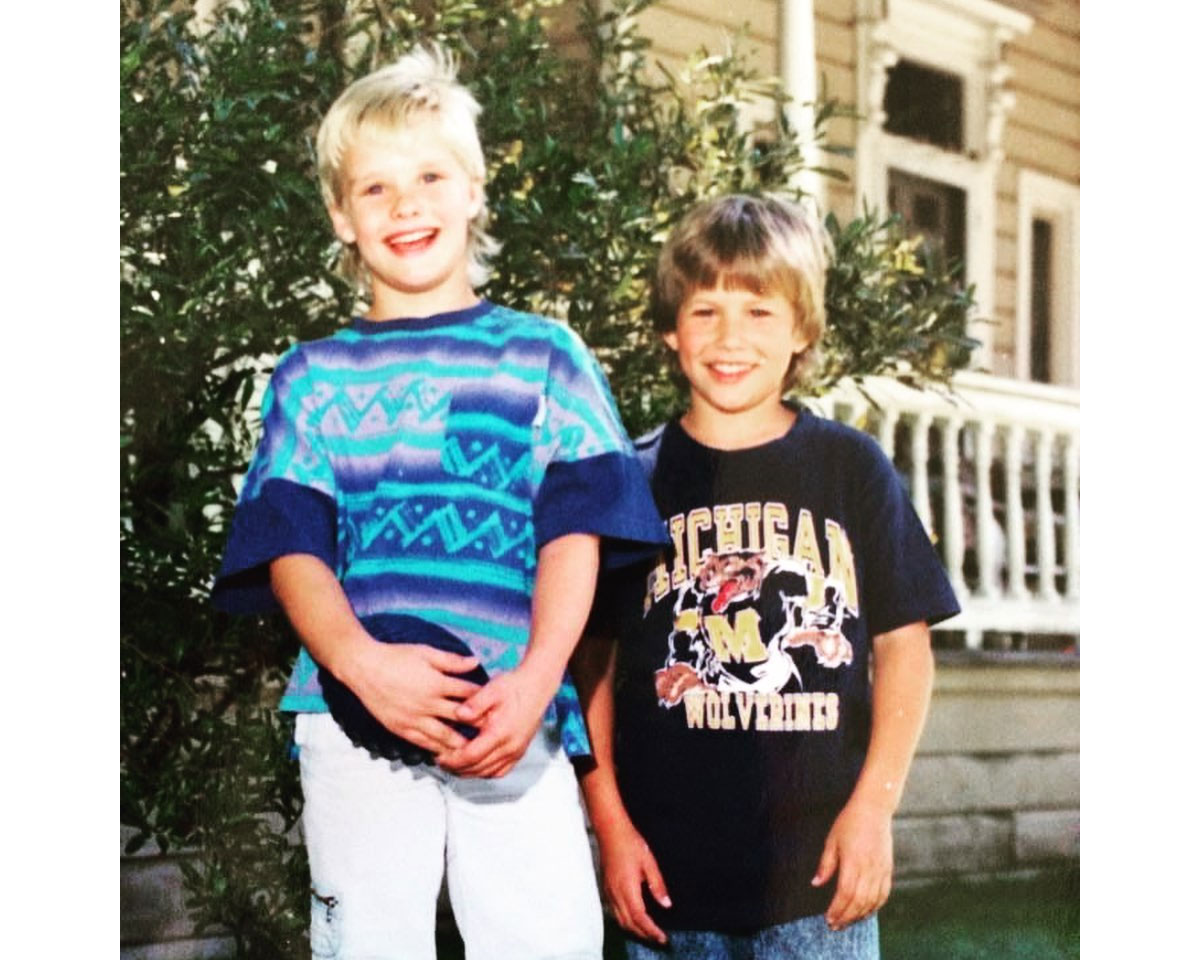 In addition to racking up several Emmy nominations over the years, the show became a hit among younger audiences thanks to its trio of tween heartthrobs. Thomas was a particular favorite, winning the 1998 Nickelodeon Kids’ Choice Award for Favorite Television Actor (and beating out his TV dad).

He later said that the cast sometimes teased him about his popularity, which landed him on the cover of tons of teen magazines. “It was always in good humor,” he told Entertainment Weekly in 2011. “It was too tempting not to be brought up on occasion. There are too many things you could make fun of.”

Thomas and his TV older brother reunited back in 2013 at the Los Angeles premiere of Dark Tourist. The year prior, Bryan told Hollywood.com that he still kept in touch with both Thomas and Smith, 37.

“I mainly stay in touch with Jonathan,” the actor said at the time. “We’ll go out, hang out for an evening, catch up. All good stuff. … I also keep in touch with Taran via Facebook.” 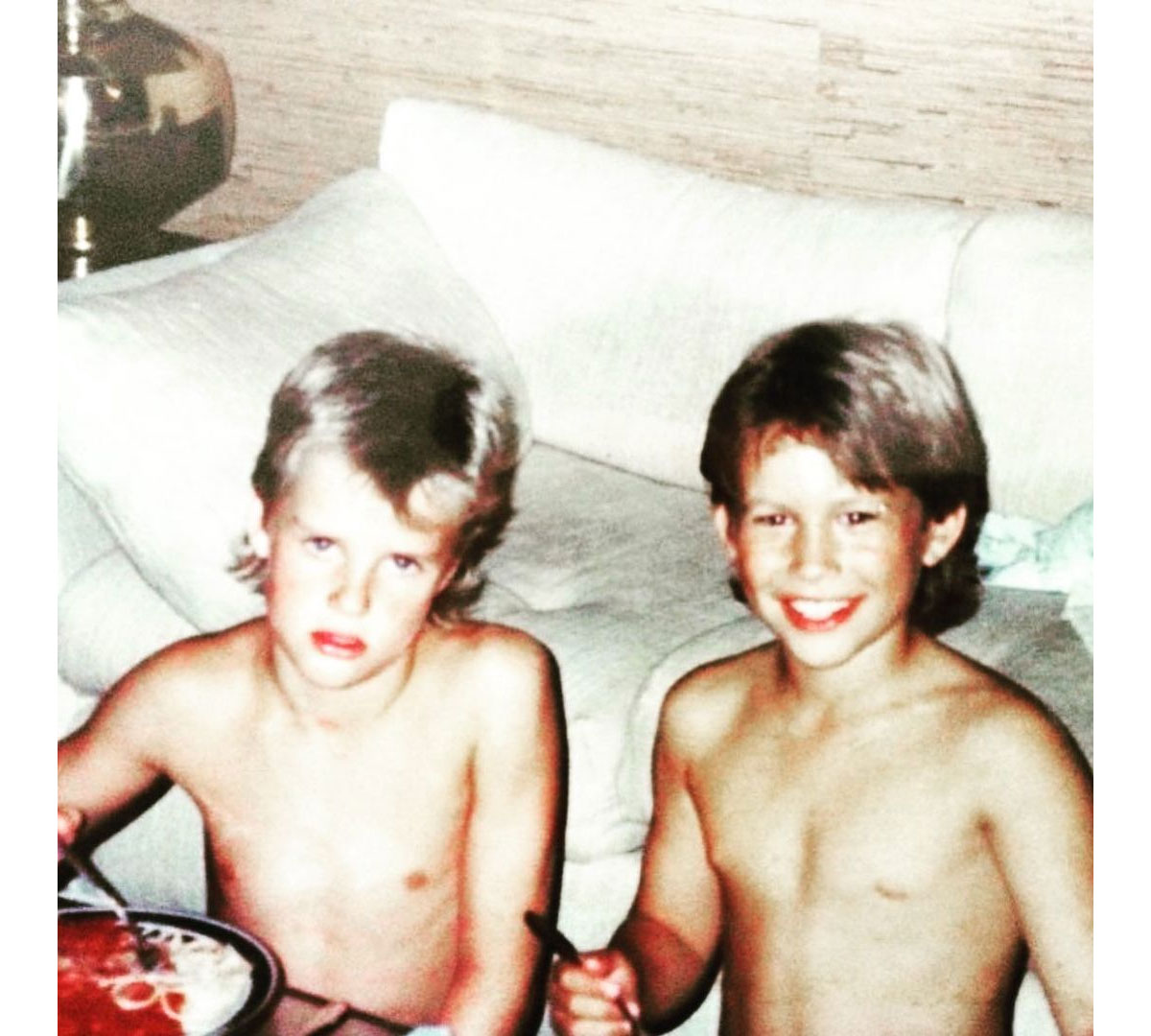 Earlier this year, Thomas was spotted in California for the first time in nearly eight years. In photos obtained by Us Weekly, the actor was seen walking his dogs and vaping, dressed casually in jeans and sneakers.

After leaving Home Improvement, the Tom and Huck star took time off from acting to attend Columbia University and Harvard University. The Pennsylvania native last appeared on four episodes of Last Man Standing, alongside his former TV dad Allen, 68.

Everything Jonathan Taylor Thomas Has Said About Why He Stopped Acting

In 2019, his Wild America costar Devon Sawa told Us about a time the pair were chased by fans at the height of their fame.

“There was a point where Jonathan and I were in London, and we shared a limo,” he recalled, referring to a 1997 press tour. “It was like [we were] The Beatles! They were chasing our car and smacking the windows, and that’s when I finally realized that, ‘Holy s–t, this is getting crazy.’”

National Beach Day 2021: Top 10 beaches in the US
Entertainment