“You’re young and cute and you’re spending money on all these cars, but that doesn’t last,” GloZell said. “There’s always somebody cuter, younger, prettier [and] funnier, coming up.”

YouTube star GloZell is opening up about her financial burdens.

In an interview with TooFab, the Internet personality — who has partnered with Million Stories to share her story and inspire others to learn financial skills — detailed how she went from a successful YouTuber who was living large to someone who was struggling financially.

According to GloZell, her financial situation had been impacted “dramatically” after YouTube implemented a new algorithm at the time. 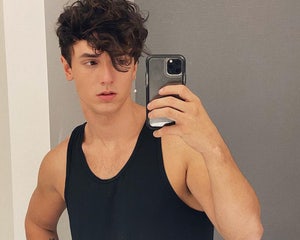 “What really went down is that YouTube changed how people were seeing you. I put something out and it’s great because I’m funny,” began GloZell, 48. “You know, I put something out it goes viral, someone sees it and they share it. And now, you put something out and not everybody’s seeing it. They used to have YouTube pages. If you went on YouTube, there’s my picture, my page, my channel and then they used to have suggested channels. I feel like they took care of you so to speak since you were there putting out stuff and then boom, it changed. And not even my own people who were subscribed to me were seeing everything that I post.”

“On top of that, I’m still living large, right?” GloZell continued. “I’m a YouTuber. I’m making money. People know who I am. I interviewed President Barack Obama. I’m still living up there and the money’s [going down], but I’m still going to the spa.”

After 12 rounds of IVF, GloZell said she was “in the hole” and took out several loans. However, then came a costly divorce.

“The money is not coming in. And what do you do now?” she asked, reflecting on the hardship. “I’ve been on YouTube — a YouTube darling, an OG — for over 10 years…I’m still living up here. And the money was [going down] with no savings because you get money every month. It comes in every month from people watching your videos, sharing your videos and that’s not what was happening.” 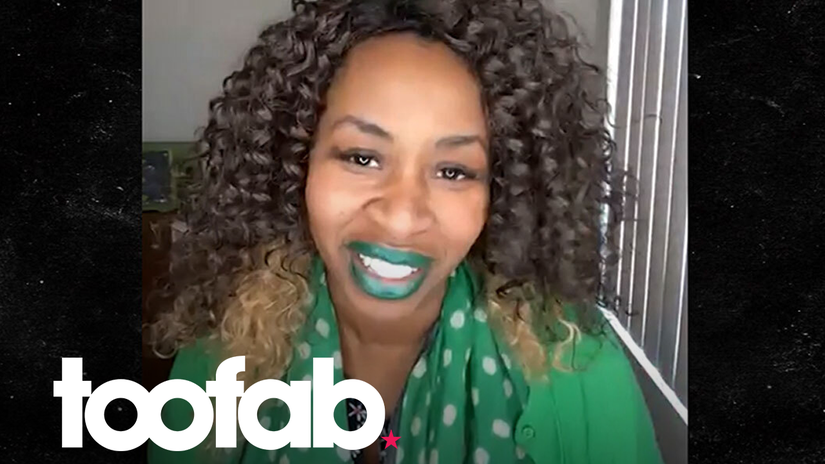 Now, with her new special Million Stories series, “The GloZell Show,” the YouTuber has learned how to face her financial challenges head-on.

When asked to share something she knows now that she wished she knew back then, GloZell said it’s important to “pay attention,” save, and know “where your money is going.”

“You do need to save for a rainy day,” she said, before recalling a time she was asked in court about her spending.

As for her advice for young web creators, including YouTubers and TikTok stars, GloZell suggested they have a plan in place and surrounded themselves with people who will be there if they need help.

“You’re young and cute and you’re spending money on all these cars, but that doesn’t last. It does not last,” she explained. “I used to go to VidCon and you would see the latest stars…And then next year, it’s a whole different group. There’s always somebody cuter, younger, prettier [and] funnier, coming up.”

GloZell continued, “I will tell them you gotta be smart or definitely have smart people around you because when you have a lot of money, there’s a lot of people around you. And then when it drops — and it’s gonna drop and you might have to reinvent yourself — are those people going to be there to help you then? Know what’s going in your bank, how you get your money, where’s your money coming from and where it’s going.”

Check out the video, above, to see more from our interview with GloZell, including why she decided to open up about her financial situation.

RICHARD LITTLEJOHN: 2020? Even I couldn't have made it up!
Entertainment