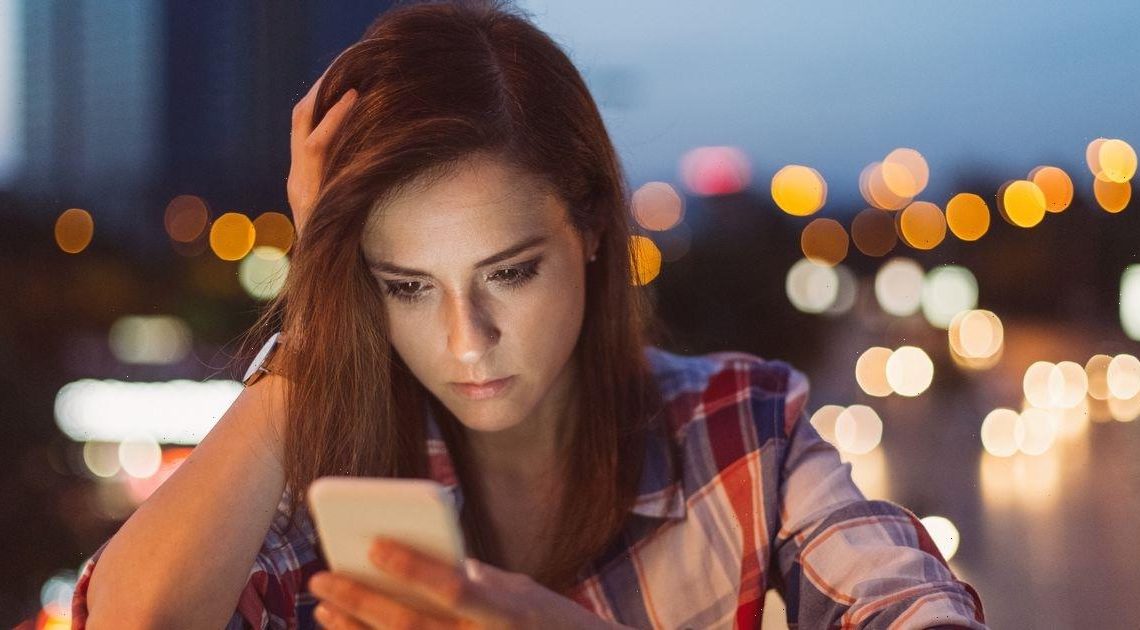 A horrified woman has shared a warning after revealing she was stalked by a waiter for a whole week.

The woman opened up about the creepy ordeal on Reddit. She explained that she had been looking for jobs in an unnamed city before talking to an "overly chatty waiter" at a restaurant.

She wrote: "After I spoke to a manager about open positions, he chatted my ear off before offering his number in case I had questions.

"To be nice I said sure and went to type it in my phone but he gestured to me so that he could type it.

"Well he called himself which ticked me off, but I let it go and left. He texted me that it was nice to meet you and I replied thanks but ignored his subsequent attempts to start conversation. I decided to apply elsewhere because I thought he was too much."

However, things took a dark turn when the woman returned to the city a week later.

Checking her phone shortly after arriving, she was stunned to find the waiter had immediately dropped her a text.

"My heart literally sank as I realised that this was more than perfect timing. I immediately checked his contact info to find that MY LOCATION WAS SHARED THIS ENTIRE WEEK!!!!!!!

“He knows where I live and checked it often enough to know I was in the city for the small window I was there! I am disgusted. I will never feel that I owe men kindness again!"

It's not clear how the woman's location was shared, but many phones have location services switched on by default, so it's worth you checking your settings.

Apps like WhatsApp and Snapchat also have location-sharing abilities that can be turned on.

According to Tyla, Reddit users were thoroughly creeped out by the story.

One commenter told her that she should report the waiter to his manager or the owner of the business.

“Also, I would file a report with the police, both local to the city, and where you live," they said.

"You are probably not the first girl he’s done that too (unfortunately) and having his name on file can make it a more serious matter to the police.”

“This is a major invasion of privacy,” a second added. “This is such a high sense of entitlement that I bet he’s been problematic for other woman before too.

"At the very least you’ll be starting a paper trail, at the most you might be getting the police to take another woman’s complaint more seriously.”

The original poster later confirmed that she had reported the waiter to his workplace.