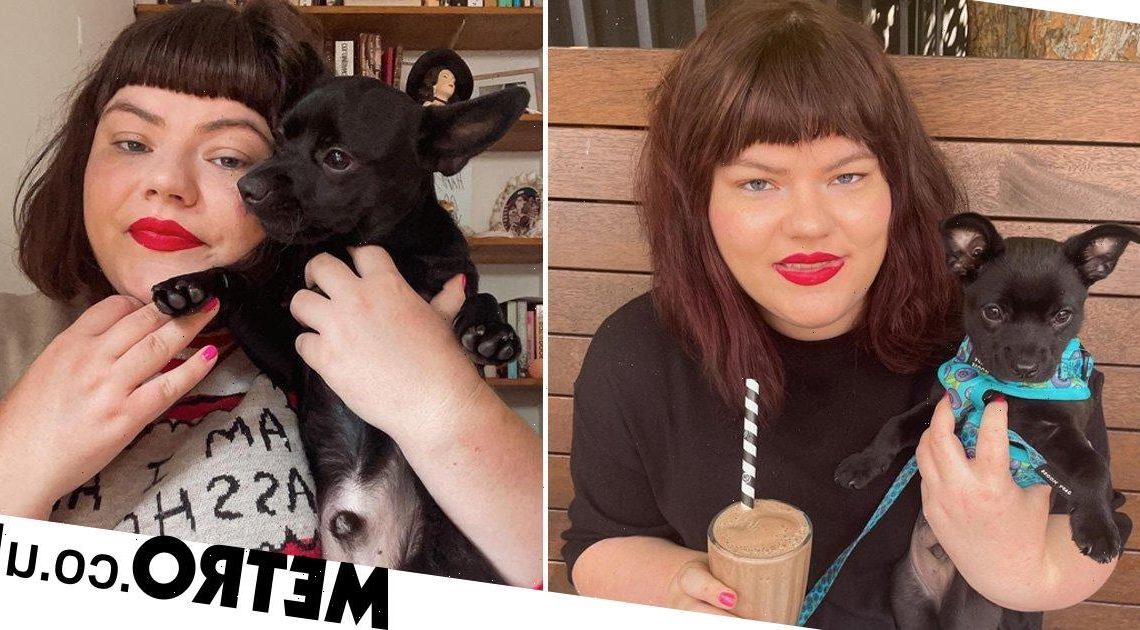 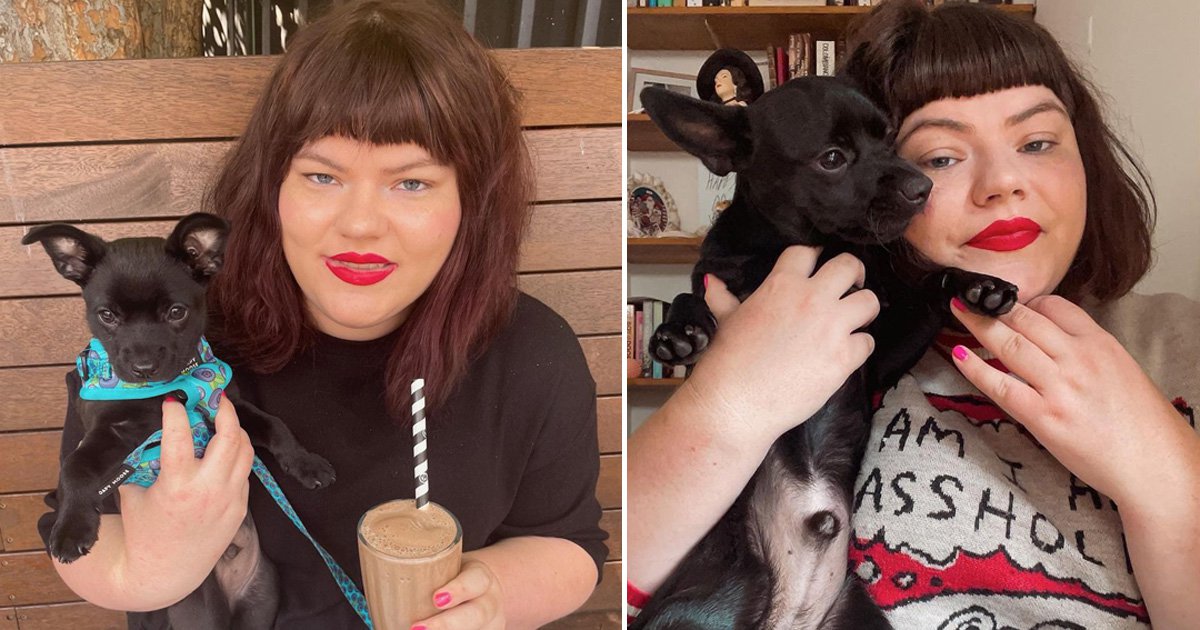 Anyone with a dog will know that they are a lot of work.

While they fill our lives with pure love and devotion, they also add stress.

From toilet training to endless chewing phases, pups don’t come without hassle and require a lot of attention as they grow.

And now one ‘dog mom’ has said that pet owners don’t get enough respect and is ‘jealous’ of working mums who get more flexibility in the workplace.

In a personal essay for news.au, Mary Rose Madigan, 28, from Sydney, explained she didn’t realise how much work having a dog would be.

She became a dog mum to a chihuahua called Frank last year and wrote that she suffers with ‘guilt’ whenever she has to leave Frank alone. She now pays $65 (£36) every day to place him in doggy daycare.

Mary also said that she needs additional flexibility from her employer and from the daycare as it has late fees for anyone who picks up their pet late.

She wants employers to give pet owners ‘the same flexibility and understanding as mothers of human children’.

‘I watch as working mums can head off early, introduce flexible hours or work from home more often with absolute envy,’ she wrote.

She added that Frank stops her from socialising outside of work as she doesn’t want to ‘abandon him further’.

‘I realise my privilege here; I work in an industry that generally wants to help, support, and empower women. So, there are systems in place to help mums balance it all,’ she said.

She noted that she understands her dog isn’t a human child but that doesn’t mean he doesn’t come without issues.

‘But I feel we need to push that same support towards mums with pets,’ she added.

‘I know they aren’t children; I know I’m not a mum, and I can never understand the full extent of the burden, but I do love my dog more than I imagined was possible.’

Having Frank has shown Mary the battles fought and sacrifices made by working mums. She admitted there have been times she has nearly quit her job because of the stress.

She explained: ‘I’m on the verge of saying I can’t do it, and my dog sleeps through the night (sadly, my credit card bill reminds me every day I must keep doing it).’

Mary believes that if she was given more flexibility she could be a better dog mum to little Frank.

‘Call me barking mad if you want, but not all of us will have kids,’ she finished.

‘And I’m not ashamed to say that we also need space to dote on our dogs, cats and hell even pet lizards!’