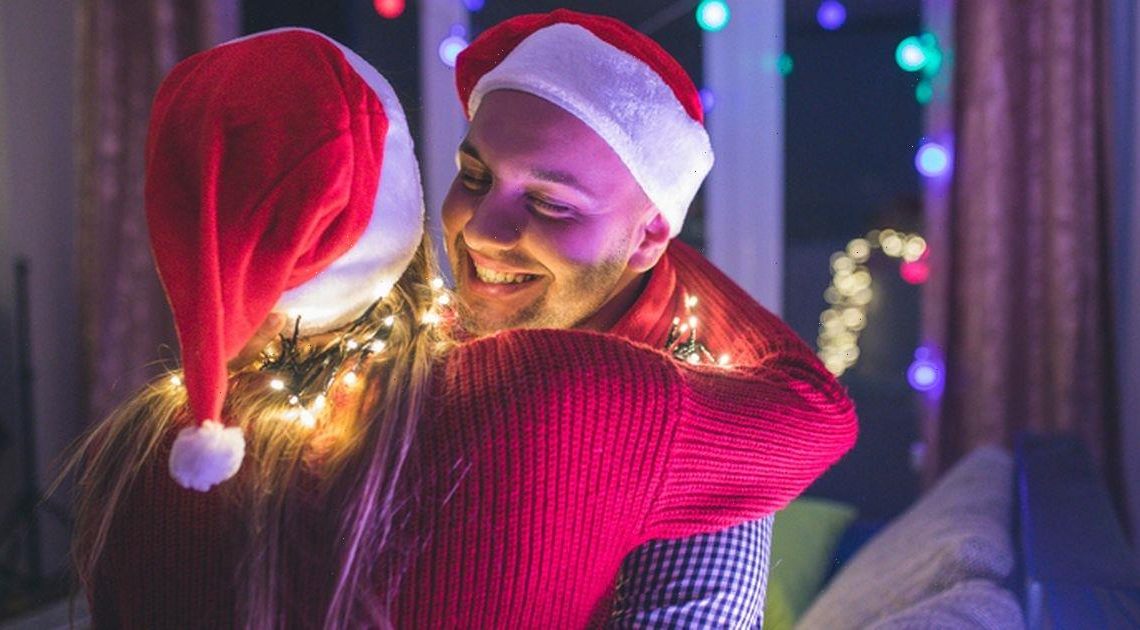 When it comes to Christmas presents, it's the thought that counts.

But sadly for one woman, her date decided to gift her with something that was already used by him.

Posting on Reddit, the anonymous female asked users what the worst Christmas present they ever received.

One person said a "dish towel", while others admitted to "toothpaste" and even "vitamin pills" from their mum.

So when people piled in with their stories, the woman was able to top it.

She began her story: "I was dating a guy for a few months when Christmas rolled around.

"He had recently started a new job that required travel so I splurged a bit and got him a Garmin to help him find his way.

"Thoughtful, useful, but not too sentimental; it felt perfect for where the relationship was at the time."

But due to schedules, they weren't able to get together until after Christmas.

So after she went to him, she realised she forget his present, however he handed her two wrapped gifts.

But as the woman carefully unwrapped the first package, she saw it was a MMA magazine that had already been read.

She continued: "I was… confused. I do not like MMA. Not even a little bit. Nor have I ever expressed interest in MMA.

"Not once. He, on the other hand, loved all things MMA."

Then she focused on the next gift which was a Forrest Gump DVD without the wrapper missing.

She admitted: "Now don't get me wrong, Forrest Gump is a solid choice. Except, I already owned a Forrest Gump DVD.

"And now here I was suddenly the proud owner of a second copy that appeared used."

To clarify things, the woman then asked if he got her a magazine because he wanted to read it, his response was "I guess so".

After receiving those underwhelming presents, the woman decided to return the Garmin for a full refund. A week later, he called and said he didn't think it was working out and the woman agreed.

She concluded: "We were wrapping up the call, expressing well wishes and all that.

"Then he paused for a beat and said, 'Hey, uh, were you still going to give me that Christmas present?'"

How to get £5 off the McDonald's Festive Menu this weekend

888 angel number – What does it mean?
Entertainment