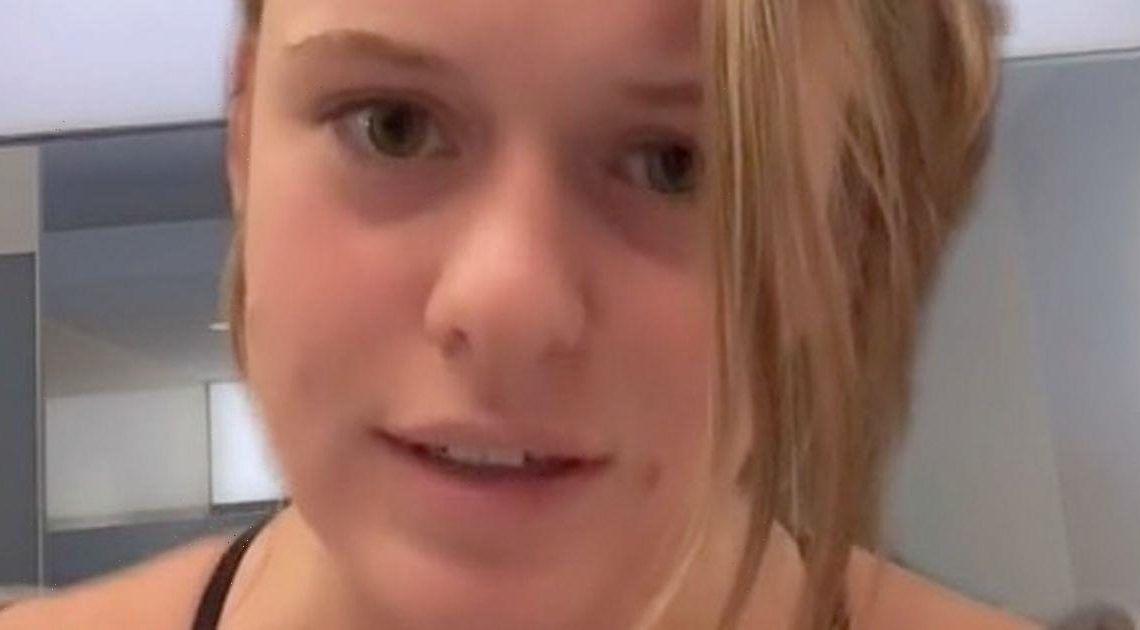 Woman cringes at ‘devastating moment’ a stranger draws her portrait

A woman joked she experienced the "most devastating moment of my life" when a stranger drew her portrait at the airport and it wasn't exactly flattering.

In the hilarious clip uploaded on TikTok by Emma @emmakeanehaha she retells the story and then displays the awkward artwork in all its glory.

"I'm sitting down at the gate, I'm in Minnesota, it's seven in the morning and this guy – about my age – he sits down across from me and he starts staring at me.

"At first I'm a little bit creeped out – at first I'm like, 'Is he drawing me right now?'

"Then I'm like, 'Is this creepy or is this awesome? I decided it was awesome."

Emma says that after 30 minutes of sketching away with his crayons he spoke to her: "Hey, I'm sorry if this is weird but I drew you."

She says: "He handed me this drawing. THIS. HE HANDED ME THIS. I almost started crying."

Emma said it was a "humbling" moment and it seems the weird incident had an impact because she has kept the picture to this day.

The video has been watched more than 700,000 times and in the cption she said: "Getting handed that piece of sketchbook paper was the most devastating moment of my life."

Someone joked in the comments: "When you're expecting Jack from Titanic and you get Joe from the airport."

"Ok but there is no way he thought it was good," commented a second user.

Emma replied: "Oh but he did."

Other people suggested the "artist" might have been pranking her and Emma said she hoped this was the case.