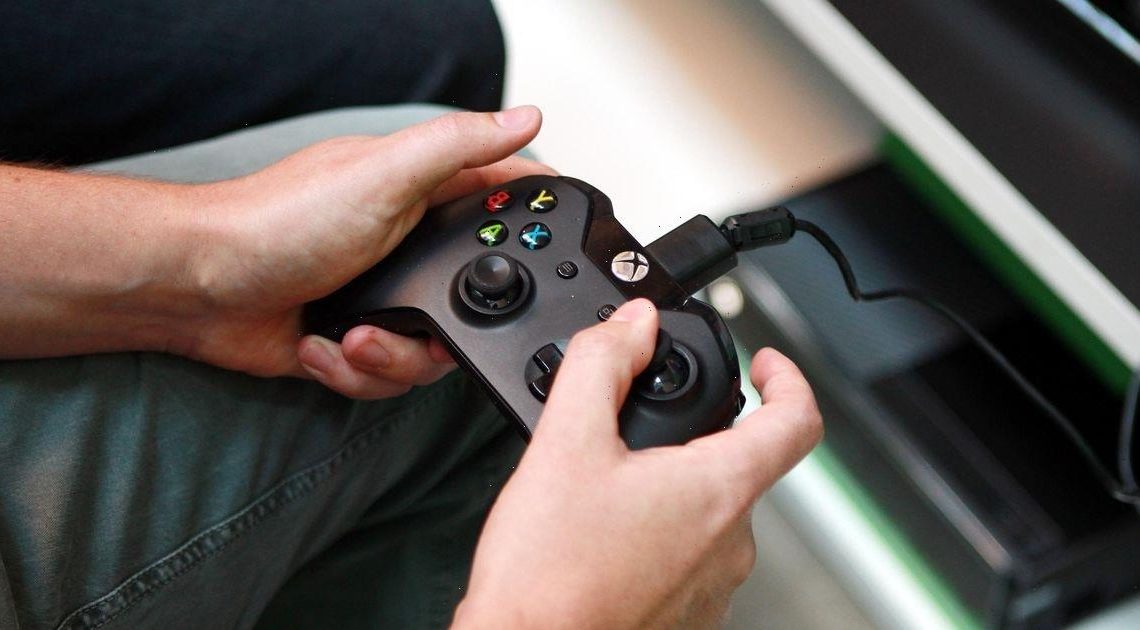 A mum has caused an outrage on social media after revealing she "smashed up" her son's Xbox console.

The woman shocked Facebook and Reddit users with her behaviour after brushing it off as a "mummy moment".

Now she feels bad for what she's done as she told users she's now on the hunt to find a replacement.

She said: "Okay y'all. I had a 'mummy moment' about a month ago and smashed up my son's Xbox.

"Love me or hate me for it. The question is… does anyone have they'd be willing to sell?"

Since it was posted on Facebook it was shared on Reddit where users were left mortified by her actions.

One wrote: "Sounds more like a toxic parent moment.

"Teaching kids it's okay to pitch a fit and be terrible to other people as long as you apologise for it."

Another added: "So a 'mummy moment' is not being able to control your emotions like an adult and resort to petty violence? Got it."

A third commented: "Kids never forget this kind of stuff either.

"It showcases the true nature of your character."

The post about the "toxic" parent was shared on the subreddit r/Trashy.

In the group there are over 2.3million members and it's described as a place for "trashy stories, trashy glamour, all things fake."

It comes after a mum caused a stir for gifting her nine-year-old daughter with a Nintendo Switch at her mate's party.

Her daughter received the expensive console at her friend's party, while the other kid didn't get any gifts quite pricey.

This obviously left the other parent furious as she accused the mum of being "selfish" for not waiting until the party was over.

The mum, from the US, went onto say how everything went as planned until she received a phone call when she got home.

To do this weekend in Denver: Black Fantasy Ball, Oddities and Curiosities Expo, John Legend
Entertainment