Home » Lifestyle » Will Smith Reveals Pick for His Worst Movie: 'It's a Thorn in My Side' 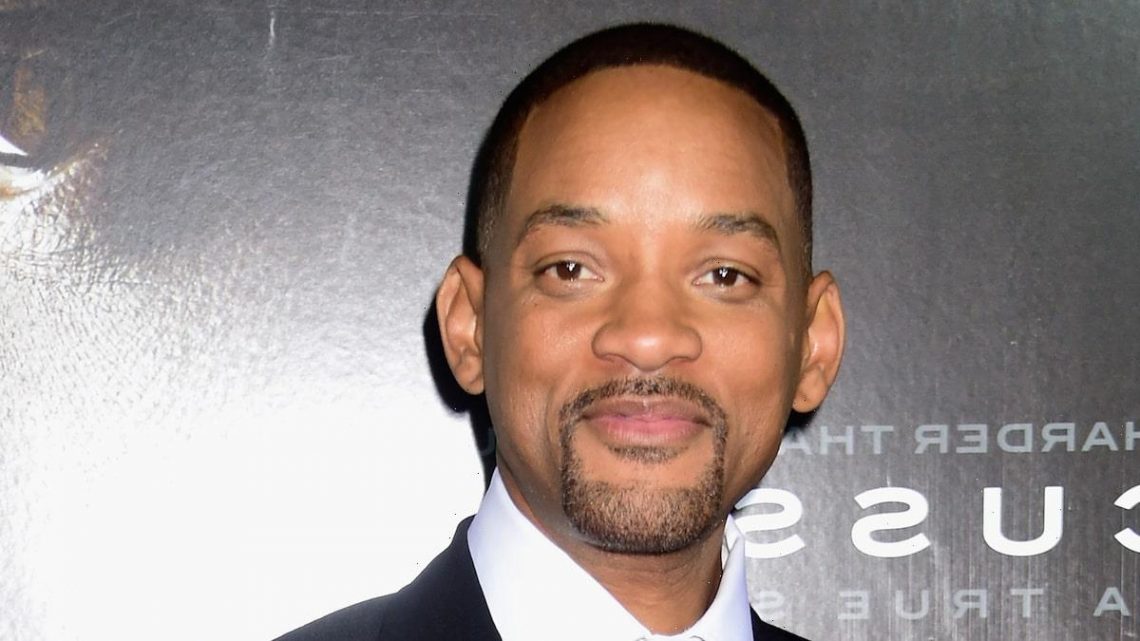 Will Smith Reveals Pick for His Worst Movie: 'It's a Thorn in My Side'

The star also said he had two in mind for his favorites.

Will Smith has had his fair share of starring in beloved films — but it doesn’t mean he looks back on all of them fondly.

During his recent appearance on GQ’s “Actually Me” series, the actor went on a hilarious mission to field questions from fans online when one asked, “In your opinion, what is the worst and best movie of Will Smith?”

“For the best, I think it’s a tie between the first ‘Men in Black’ and ‘Pursuit of Happyness.’ For different reasons, those are the two almost-perfect movies.”

When considering the least favorite, he offered, “I don’t know —  ‘Wild Wild West’ is a thorn in my side.”

The 1999 film starred Smith and Kevin Kline as two Secret Service agents who work together to protect the president back in 1869. Also starring Salma Hayek and Kenneth Branagh, the movie was panned by critics and considered commercially unsuccessful.

Smith was originally pitched the part of Neo in “The Matrix,” but declined, later saying he didn’t fully understand the concept after meeting with writers and directors Lana Wachowski and Lilly Wachowski. Smith instead chose to do “Wild Wild West.” The part of Neo eventually went to Keanu Reeves.

In 2019, Smith said he regretted working on “Wild Wild West” over “The Matrix,” telling a reporter he would like to go back in time to the “Wild Wild West” set and ask himself, “A——, why didn’t you do ‘The Matrix?'”

That same year, he echoed the sentiments on his YouTube channel, saying he wasn’t proud of passing over the part of Neo.

From obsessive sniffing to fussy eaters – your pet queries answered