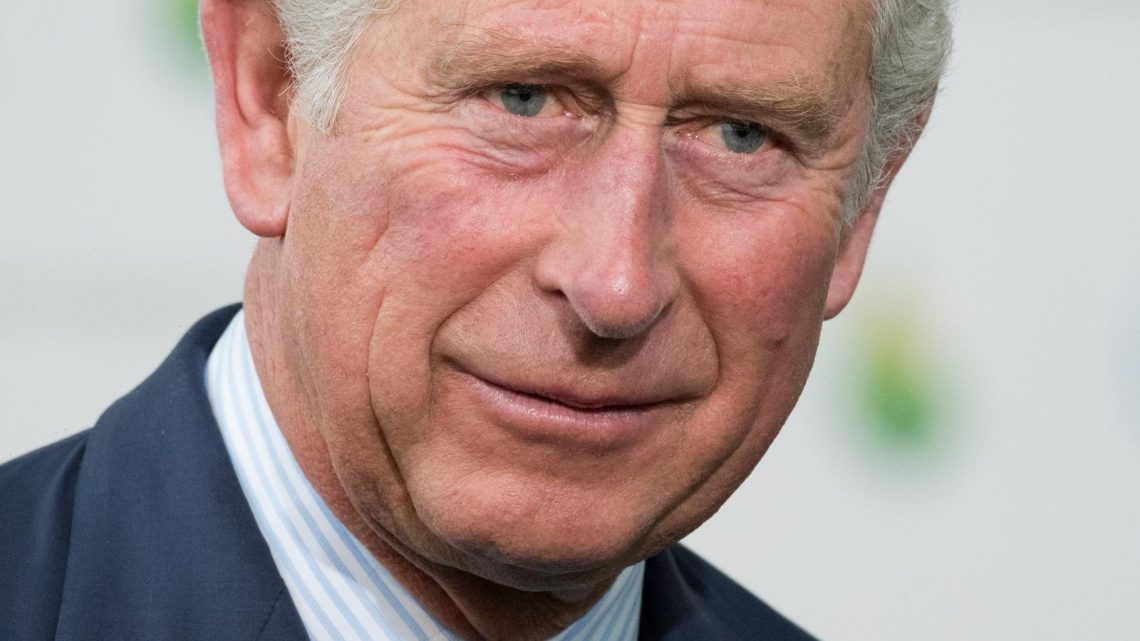 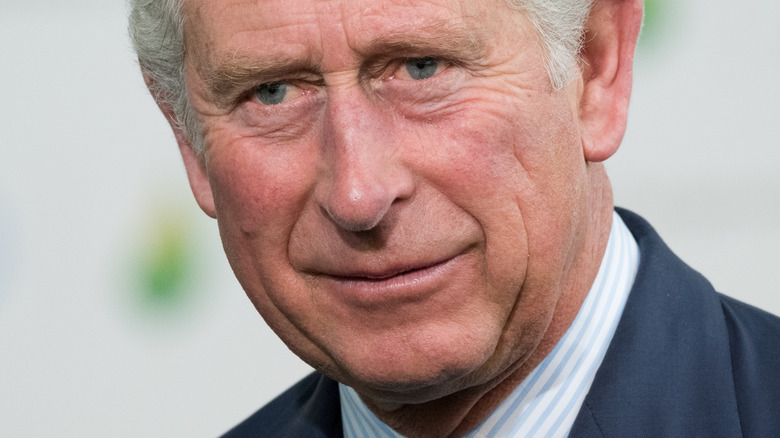 A few visitors to Dumfries House have detailed chance encounters with Prince Charles. Some of them, per the Daily Mail, have noted the future king’s sense of humor and kindness. As a source told the outlet, while strolling the grounds, Prince Charles was once offered an ice cream by a man who was visiting the playground with his children. “He said, ‘That’s very kind, but why don’t you buy one for the children instead?'”

Prince Charles is especially fond of the garden on the estate, often spending his time speaking to the gardeners and cultivating his own green thumb to benefit the garden’s design. In recent weeks, a particular element of the garden has been creating just a bit of controversy. 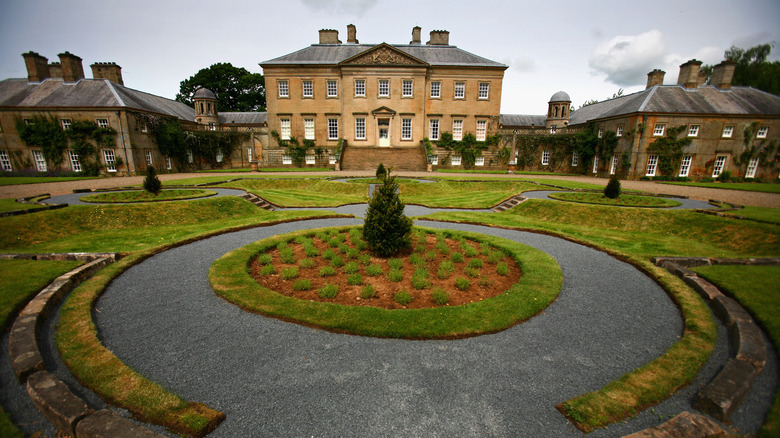 Given that he will most likely be the future king of England, Prince Charles is not shy about giving his opinion on certain political matters — though, in this case, he has done so using subtle symbolism. Per the Daily Mail, Prince Charles has designed the rows of vegetables in the garden at Dumfries House to resemble a large Union Jack, which is the flag of Great Britain. Many believe that this display of British pride on Scottish grounds was done so on purpose to discourage Scotland from gaining independence from Great Britain.

Back in 2014, shortly before the Scottish independence referendum, Queen Elizabeth II addressed the public, asking them to “think very carefully about the future,” per BBC News. Prince Charles is likely making his own subtle message in the aftermath of pro-independence parties winning a majority in Scotland’s Parliament in May. Scotland’s first minister, Nicola Sturgeon, has told Great Britain’s prime minister, Boris Johnson, that Scotland plans on pushing another Scottish independence referendum as soon as the COVID-19 crisis is over, according to Time.

So, just as his mother did in 2014, it would seem Prince Charles is attempting to dissuade the Scottish people away from seeking their independence.