Home » Lifestyle » Why is the price of silver going up? 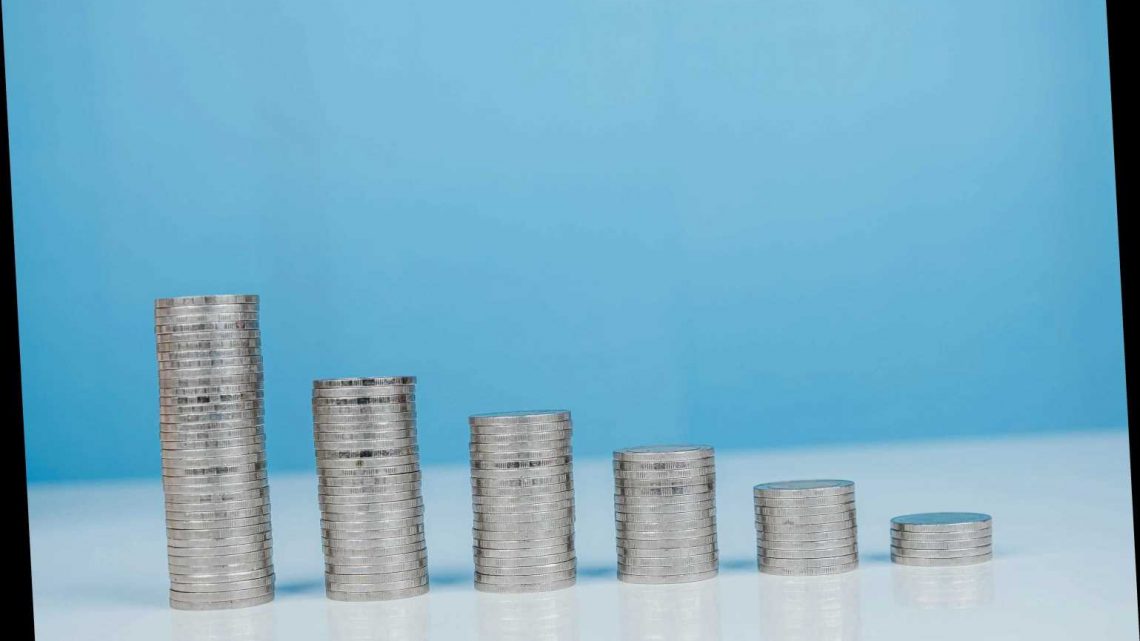 Why is the price of silver going up?

THE price of silver is going up after amateur investors started buying into the precious metal.

Investors active on the online forum Reddit have helped push the price of silver to an eight-year high – a week after they drove up the share price of GameStop. 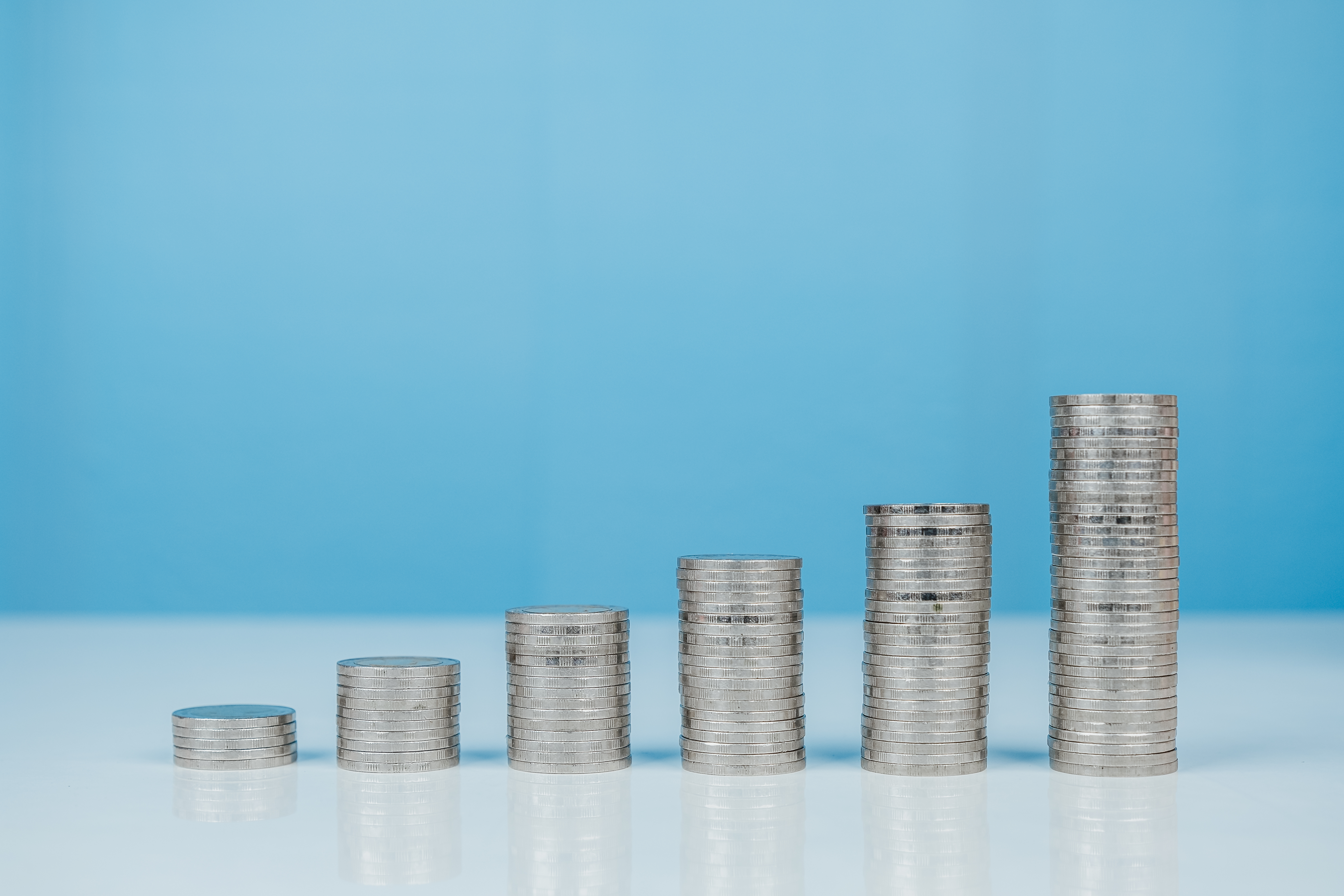 Remember, investing is not a guaranteed way to make money. Your cash can go down as well as up.

You should make sure you know the risks and can afford to lose the money.

What is the price of silver and why is it going up?

The price of silver started rising on Thursday last week and is up around 19% since then.

The rise has been driven by amateur share traders on Reddit who last week sent Gamestop and other stock soaring.

They are now buying into funds which track silver and shares in companies which mine the metal, as well as buying up the metal itself in the form of coins and bars.

Shares in Fresnillo, a miner listed on the London Stock Exchange, shot up as much as 20% when the market opened on Monday morning.

More than $1billion was invested into iShares Silver Trust, the world's largest silver-backed exchange traded fund, according to the Financial Times.

Why are investors buying silver?

The smaller investors gathered on a Reddit community called Wallstreetbets and decided to buy the stock to send the share price up.

The hedge funds lost money because they had bet that the stock price would fall.

Now, the Reddit group has set its sights on silver with messages posted on the platform encouraging people to buy up the commodity – though some in the group have warned against it.

The actions of the Reddit investors have been framed as a David and Goliath battle against the might of Wall Street.

Ipek Ozkardeskaya, an analyst at Swissquote Bank, said in a note quoted by MarketWatch: “So far, it is not exactly the GameStop anomaly, but it is a hint that the retail traders who just discovered the strength of their unity are out there, looking for new targets – and apparently bigger ones.”

She warned that the the silver rally could be short-lived with some users in the WallstreetBets Reddit group not on board.

She said: “The speculative rush is a prosperous, but a dangerous game.”

Russ Mould, investment director at AJ Bell said: “Whether the new-found silver traders find this market quite as easy to push around at shares in GameStop remains to be seen, especially as one very high-profile attempt to corner the silver market came to grief quite spectacularly in 1980.

“The Hunt brothers – Nelson Bunker, Lamar and William Herbert – tried to buy up as much silver as they could."

The brothers bought up silver and sent it to almost $50 an ounce, said Mr Mould, but regulators intervened and limited how much silver could be bought, sending its value plunging and the Hunt's business empire collapsed.

He added: “It might not come to that this time around, as ultimately the best cure for high prices is high prices.

"In the end some traders somewhere are going to want to take a profit on GameStop or silver and someone is going to left holding the bag."

Elizabeth Hurley, 55, Stuns As She Goes For A Dip In A Leopard Bikini — See Pic