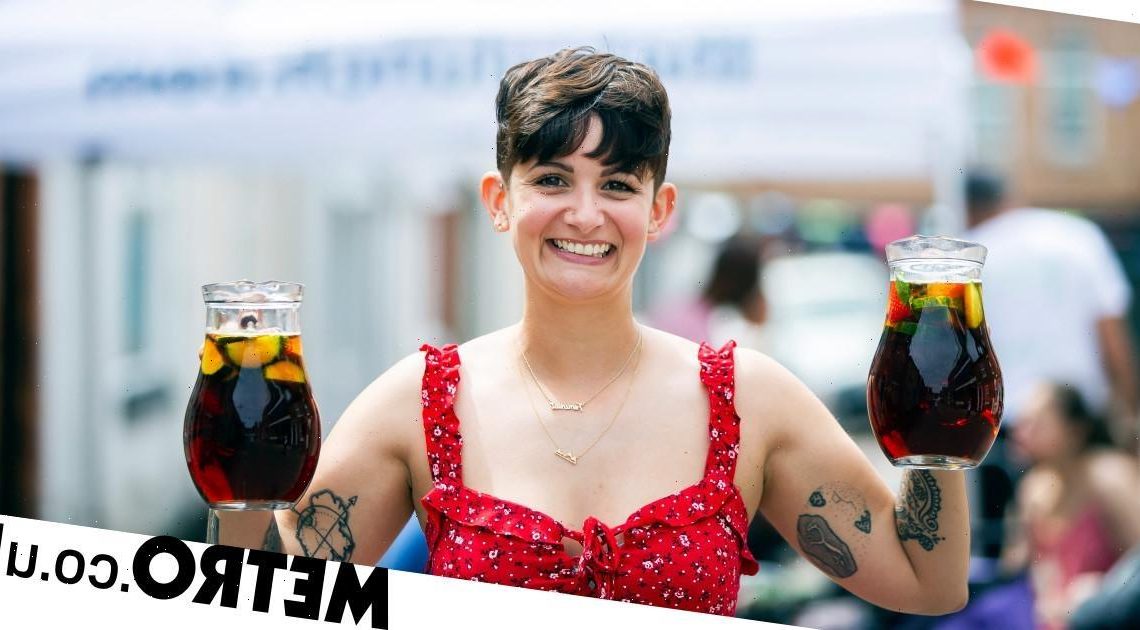 Why I’m inviting my whole street to lunch after lockdown 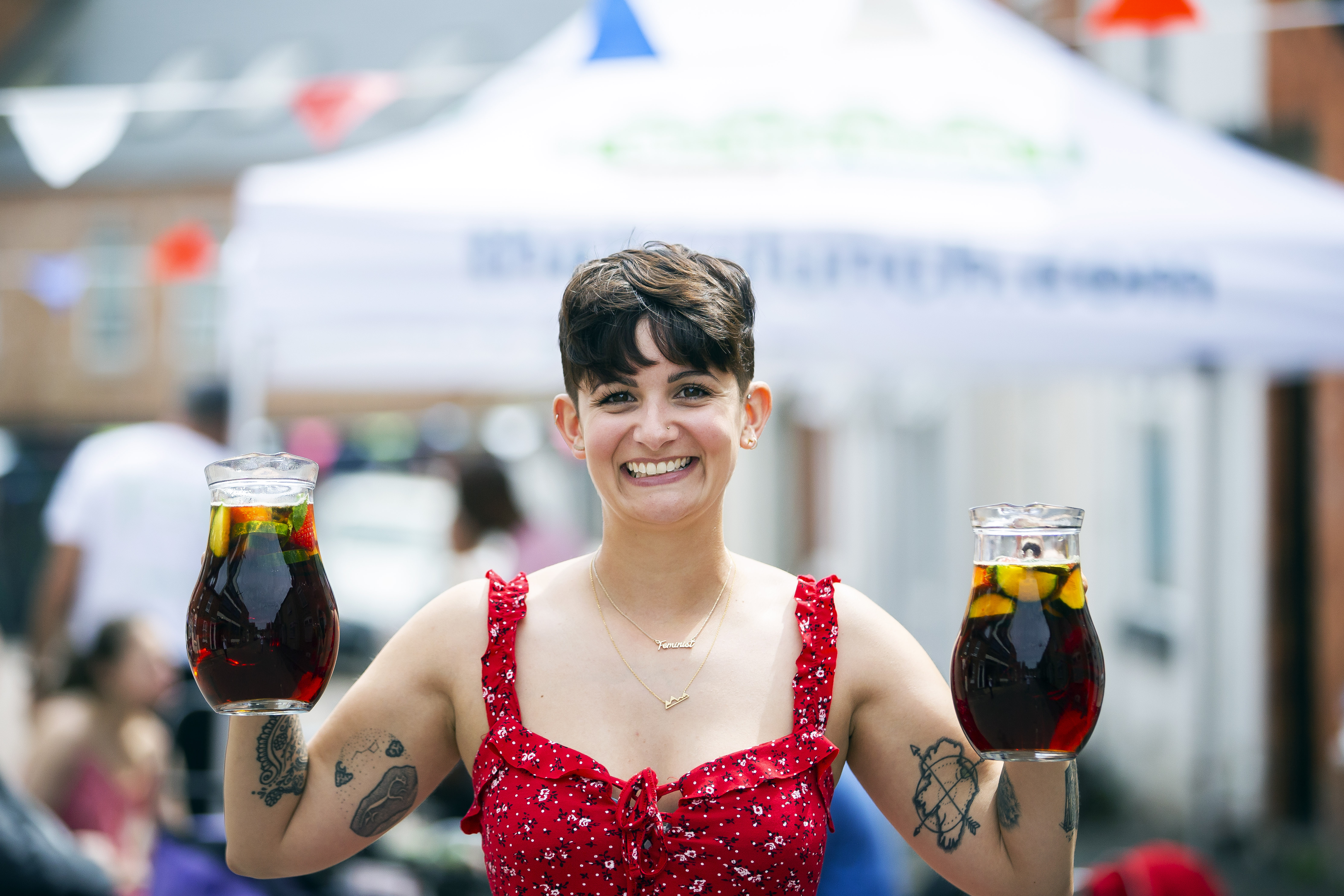 You don’t expect that at 26 years old, you’ll be facing the prospect of your mum dying but, in 2009, that was my reality.

She’d beaten breast cancer twice before but the third time, it took her fast – eight months from diagnosis to death.

When she died, I remember feeling numb and going into autopilot. I made the calls to friends and family, I met with the undertaker, I picked out flowers, discussed music and described Mum in past tense.

I remember it being dark. It was summer but it felt so dark all the time.

Two days later it was my sister’s wedding. I remember greeting guests with a big smile and acting as happy as I could for my sister’s sake. For two years, I dragged myself through every single day.

I’d get up, paint my brave face on and carry on. The depression was exhausting. It let up slightly after that initial two years, but it was always there.

In 2014, after renting and moving 10 times in the decade preceding, I laid down roots and bought my own place in Northampton.

I’d grown up in the county and lived in the town on and off for most of my adult life, moving for work as many of us do.

Although I was living alone, with no family locally and the rest of my support network spread across the UK and abroad, I felt like Northampton was the best place to build a life.

Still, I spent a lot of time in my own head and didn’t have anyone locally that I could lean on.

After three years, I still didn’t know any of my neighbours. Living through Covid-19, I think a lot of people now understand that feeling of loneliness and social isolation.

I wanted to do something about my situation so, in May 2017, I was lucky enough to attend the Eden Project Community Camp, which is a weekend of practical activities, workshop sessions and networking opportunities for people from across the UK who are active, or looking to become more active in their community.

I was hoping to get some inspiration and it was at Eden that I learnt about their initiative – supported by the National Lottery – called The Big Lunch. It’s such a simple concept, it’s just bringing neighbours together and sharing food.

The benefits I heard first-hand from people at the camp who had done a Big Lunch before, made me think it was worth a try.

I was so inspired by what I saw and heard at Eden that driving home, I was on a high and motivated to take action. I resolved to write and send lunch invites to my neighbours the very next day.

I could never have known what the next day would bring. I woke up to the tragic news of the Manchester Arena attacks. Like the rest of the country and the world, I was devastated.

How could I send out invites to my neighbours now? It seemed so trivial and inappropriate. I thought about it all day and followed the news online and started seeing the stories of strangers rallying around to support each other.

I decided that if anything that was exactly the day I should send my invites. We needed more than ever to stand together, not just in a time of crisis but always.

So, I got my felt tip pens out, wrote letters and posted them through the doors of the 37 households on my street. I was convinced I wouldn’t hear back from anyone and that they’d all think I was weird.

But within half an hour I had two people knock on my door, waving the letter at me and saying what a great idea it was. It turned out they were all waiting for someone to make the first move and everyone jumped on the idea.

That summer we closed the street for the day and enjoyed music, food and games and everyone absolutely loved it.

Since the first Big Lunch and the following annual street parties, there has been a shift. People now know each other. They talk to each other and help each other out.

It’s lovely being invited around for dinner or seeing people I know in the local pub and having a chat. It makes me feel connected to something bigger than me.

I now have people I can lean on and talk to. A couple of my neighbours had also lost their mums and it gave me the chance to talk about how it impacted me and continued to impact me all those years later.

Last year, we couldn’t hold our annual lunch. The sense of community is the thing I’ve missed the most during the pandemic. I think we all have. This year, we’ll be doing it bigger and better than ever!

Grief is a very personal experience.

For me, it’s something that will never leave me and some days it’s harder to manage than others. One thing I’ve learnt is that connection helps.

We have all experienced living without those crucial connections to friends, family, colleagues and neighbours and I think we all realise how important people are in positively impacting our wellbeing.

I’d highly recommend anyone and everyone try to have a meal with their neigbours this year. There will be people like me who have experienced bereavement and the sense of community it brings is a lifeline.

If you’re not sure where to start, just go to The Big Lunch website and get your free pack.