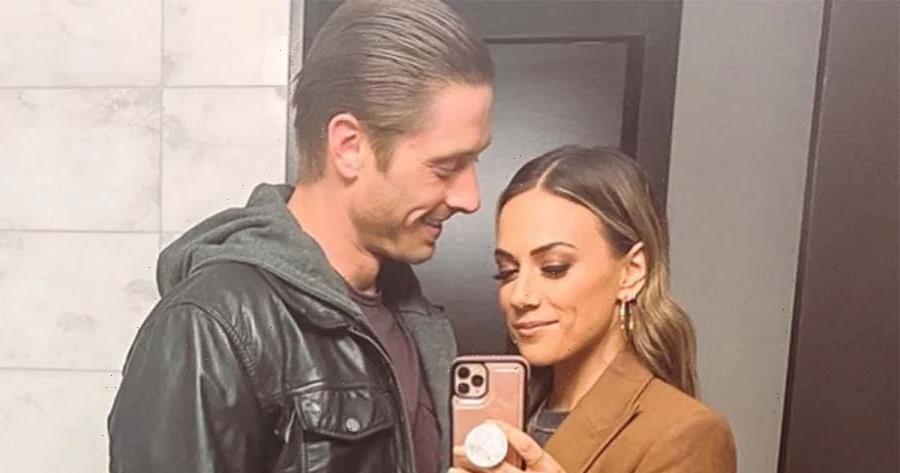 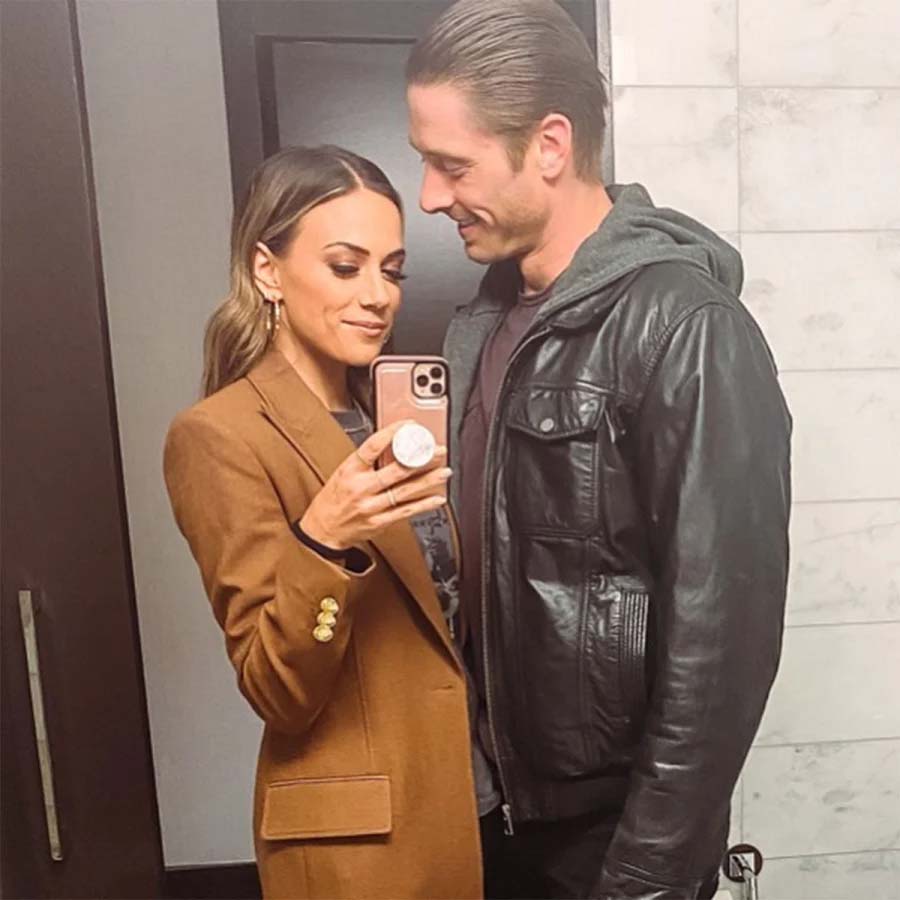 Trouble in paradise? Jana Kramer‘s followers have some questions about her relationship with Ian Schinelli — including whether the couple is still together.

Kramer, 38, sparked split speculation earlier this month when eagle-eyed fans pointed out that she was no longer following Schinelli, 36, on Instagram. The actress also deleted all her photos with Schinelli — and the trainer has since followed in her footsteps.

The country singer continued to fuel speculation on Friday, April 22, when she posted a quote via her Instagram Story. “If you’re happy alone, you’ll be happier together,” the post read. “There is no type of affection that can fill the void in a person who doesn’t love themselves already. There is no independence in dependency.”

The recent social media activity comes one month after Schinelli made his debut on Kramer’s “Whine Down” podcast. During the March 6 episode, the Tennessee native reflected on the challenges of dating someone in the public eye, saying, “It’s been different. It’s been really good, but I don’t get caught up with the limelight of stuff like that.”

Schinelli also revealed the ups and downs in his relationship with the Lifetime star. “It’s two very different personalities and two very different lifestyles,” he explained, noting that the pair were still “getting used to” each other. “It’s not a boundary, it’s just more understanding her needs [and] my needs. We didn’t address those right away, and it was definitely a difficult thing to get to, and once we finally got to it, it was like, I need this in my day and my week, and she needs this in her day and her week.”

The Friday Night Lights alum started hinting at a romance with Schinelli when they both posted photos from a trip to the Florida Keys in December 2021. One month later, Kramer confirmed their relationship, She later revealed they met through friends in October 2021. 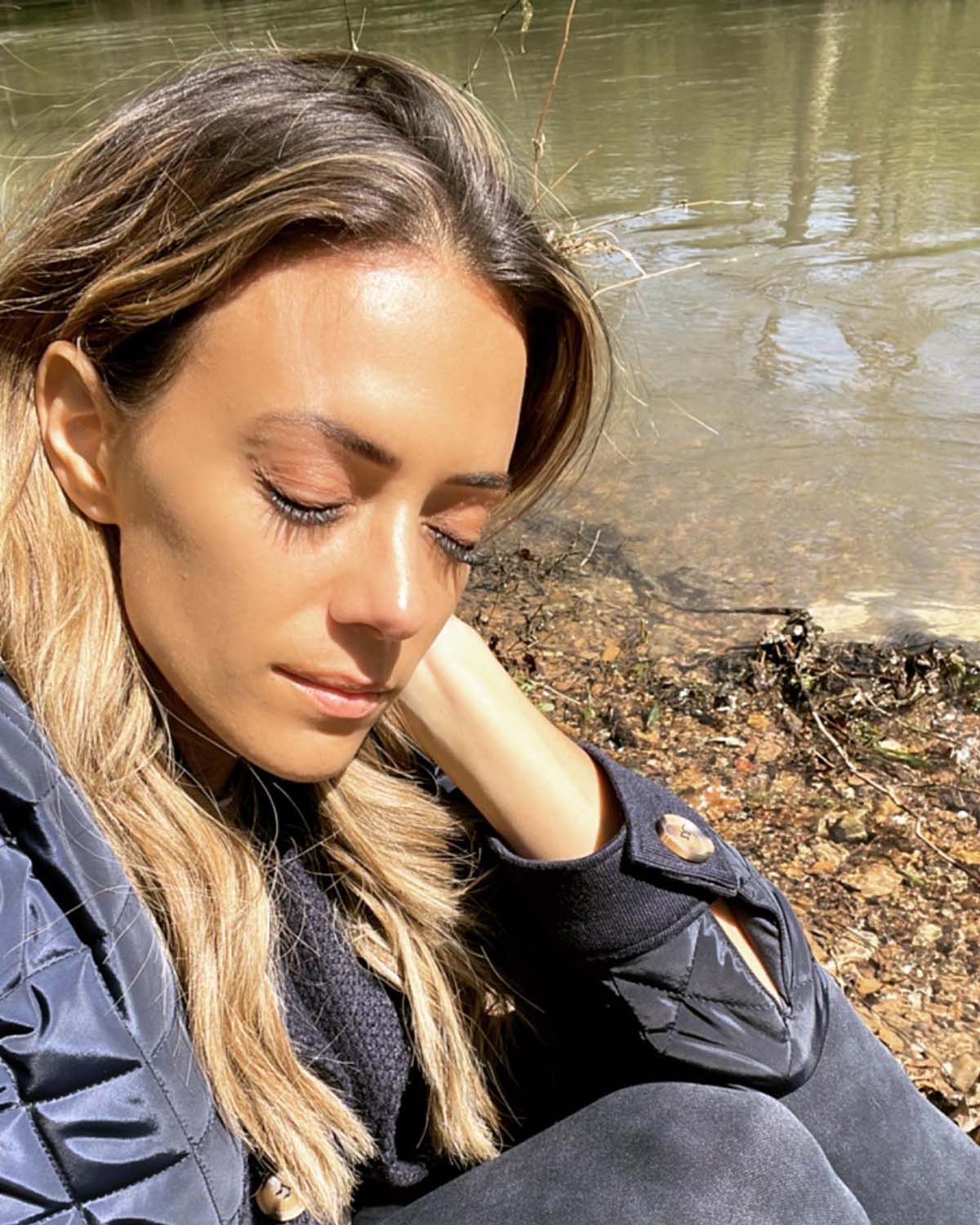 “Sometimes you just have to stop fighting it and listen to your heart,” the Michigan native wrote via Instagram in January. “I don’t know what the future holds and honestly who does … Everyday [sic] I continue to heal and I know there is still lots of work to do, but damn it feels really nice to find happiness along the way. To find someone who doesn’t look at your scars as a challenge or problem but rather helps you hold them and stands there to encourage you with love, strength and empathy along the way.”

Ahead of her romance with Schinelli, Kramer was in a tumultuous relationship with Mike Caussin. The duo got married in 2015 and separated the following year when Us Weekly broke the news that the retired athlete, 35, had been unfaithful. After Caussin sought treatment for sex addiction, the twosome reconciled and renewed their vows in 2017.

In April 2021, Us confirmed that Kramer filed for divorce after nearly six years of marriage. The former couple, who share daughter Jolie, 6, and son Jace, 3, finalized their divorce three months later.

‘Don’t like to be dry’: Monty Don shares how to sow peas properly for sweet crop in summer
Entertainment