Like many of us, Elle Lorraine learned to define “bad hair” by the limited depictions of “good hair” she saw in media. Basically, if you’re hair didn’t look like the Europeanized image of silky straight tresses or beach-friendly loose waves, it wasn’t beautiful. And for years, it stayed with her–that image. So when she looked at her kinks in the mirror, it reinforced what she eventually had to unlearn–that Black hair, in its natural state, was unacceptable.

Elle, who plays the protagonist in Justin Simien’s upcoming hair horror flick Bad Hair, recalls learning to love her hair in a journey native to the Black woman experience. Similar to her character in the film, which hits Hulu’s streaming service on October 23, Elle experienced a bad hair weave that left her scarred and viscerally aware of the pressures Black women face on a daily basis to live up to unattainable beauty standards. 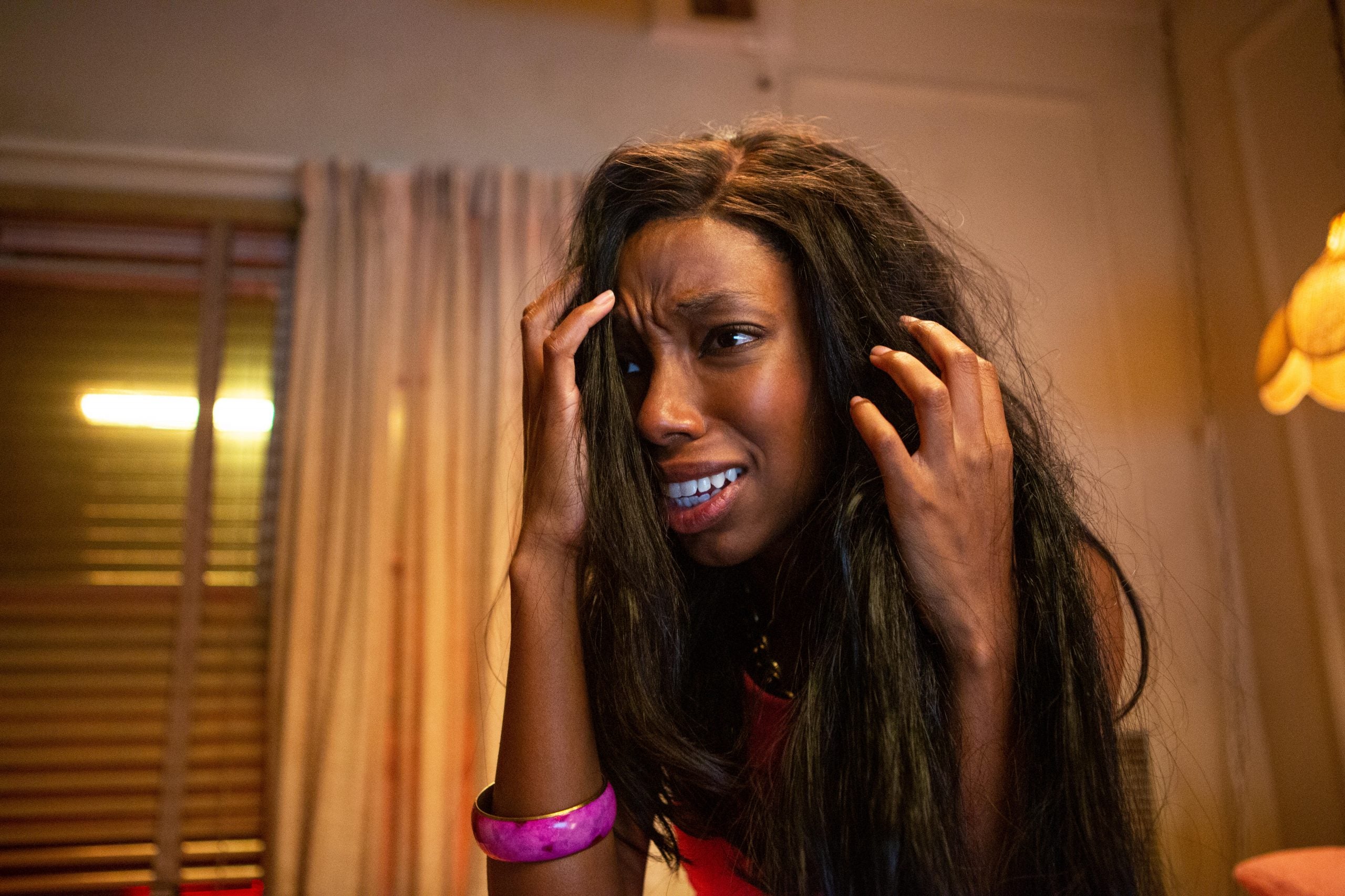 Set in 1989, Bad Hair begins with a young Anna Bludso (Elle Lorraine) getting a relaxer that scorches her scalp and scars her forever. Fast-forward a few years and, Anna lands her dream job as an assistant to ex-supermodel Zora (Vanessa Williams), who immediately suggests Anna get a hairweave to fit her new model-adjacent lifestyle. Anna turns to Virgie (Laverne Cox) to turn her natural tresses into a sleek style that is Zora-approved. As art often imitates life, it is here Anna is reminded of familiar pain as her scalp is stitched and laced with weave.

Elle faced a similar incident when she tried a curly weave for the first time. “Within a week or two, the whole back of my hair had matted,” bubbly breakout star remembered in a candid chat. The hair got so tangled, she and her friend had to cut it out, which resulted in her losing some of her own coils. “It was literally the worst week of my life and the weave from hell.”

It was only a few years earlier, before the natural hair movement galvanized the way we look at Black hair, that Elle went on a natural hair journey. 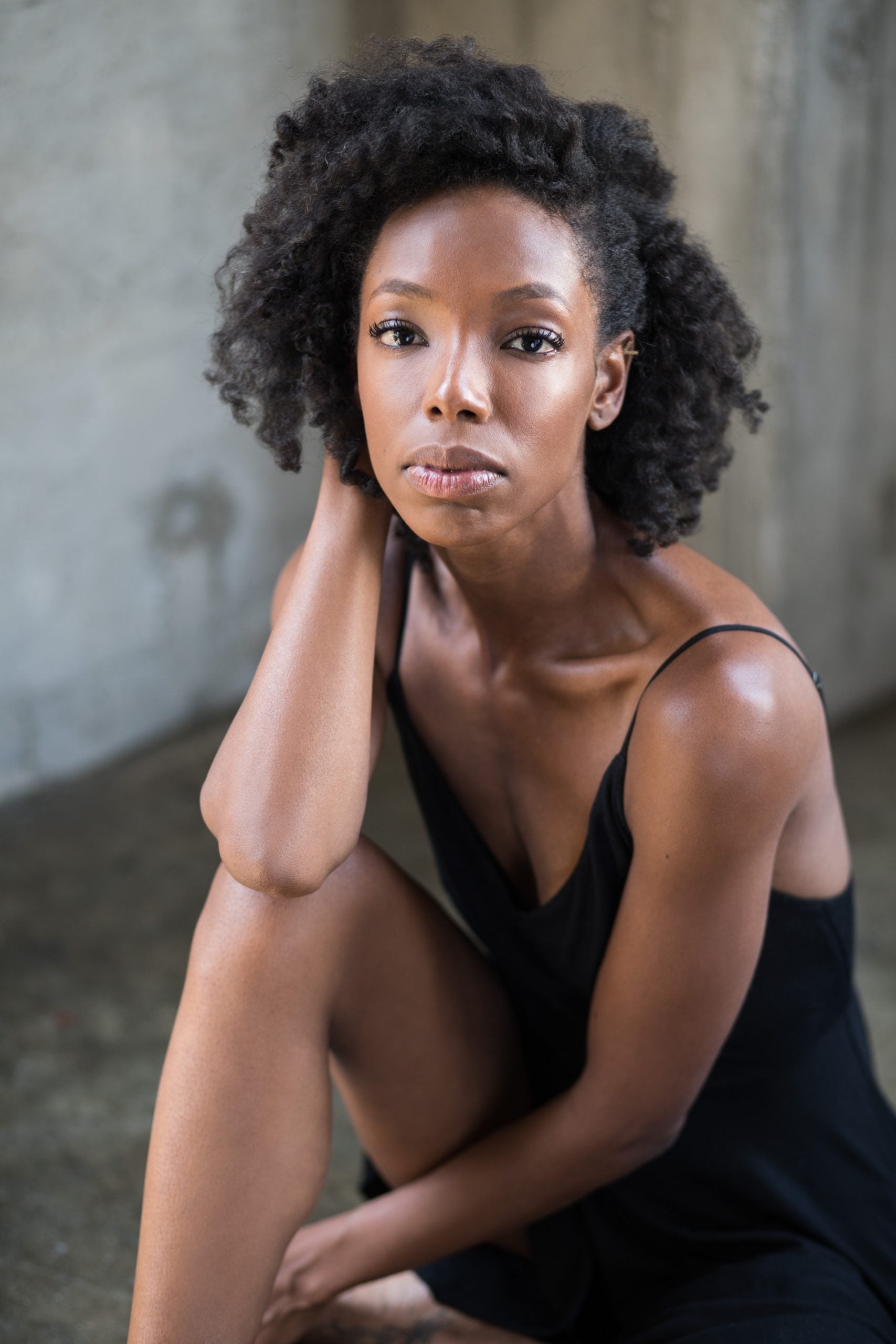 “I didn’t know my hair,” she explained. “I had never had a relationship with it because I’d been relaxed since, before I can remember it.” Her relationship with her hair began to change when she did the big chop. “I cut off all my hair and I started over and I was nervous. I tried to transition, but that only lasted for like three months because I didn’t know what the in between situation really was about.”

Elle eventually got to know herself on a “personal and intimate level.”

She continued: “And in getting to know myself that way, it started to seep into other parts of my life. And I’ve gotten more comfortable with who I am and how I walked through the world as me. And so some of those masks that I may have been wearing before I do that less and less,” said the newcomer confidently.

Past hair catastrophes became Elle’s material. She channeled her traumatizing experiences into her Bad Hair character. She practiced method acting–injecting her character into every aspect of her life. “I didn’t see friends. I lived in the character as much as possible. I spent my weekend working on things for the next week and sleeping, and then I just went in ready to play and ready to just be as transparent as I could in this character. And also make sure that like I give Anna her own life and her own identity. It’s not about her being me. It’s about me using my experiences as influences, but not to set any in any way criticize or judge what she’s going through.” 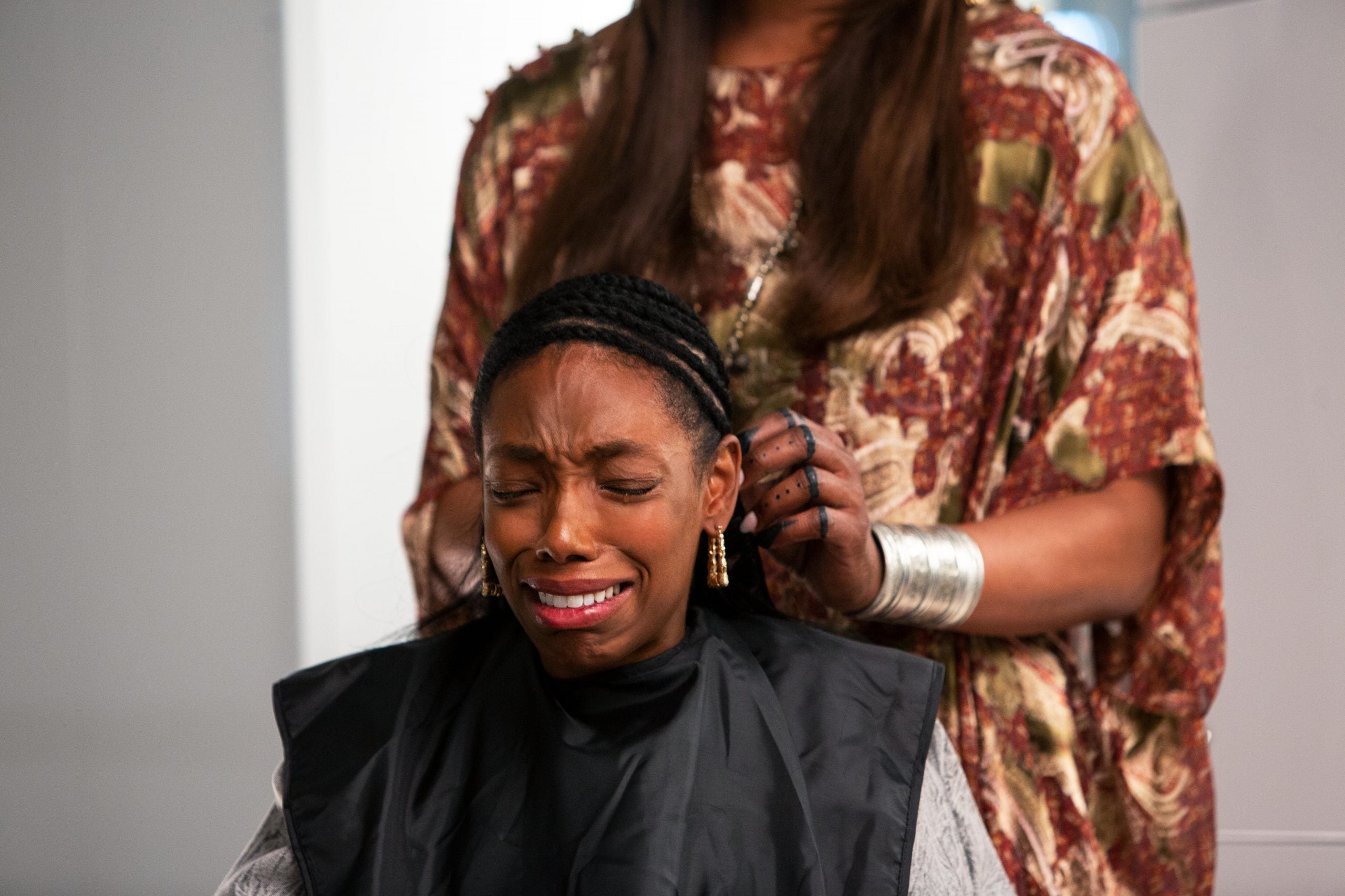 Elle may remember a time when she didn’t see natural hair representation on the big or silver screens but now she is the very representation she once longed to see.

“I see more images of women who look like me who have hair like, and therefore I’m more confident and it inspires me to try new things. It’s been a very long journey that’s taking years and I’m still on it. I’m not completely done.”

This is how beets can help with muscle recovery

Jason Wahler: Kristin Cavallari Is 'Going Through a Tough Time' Amid Split
Entertainment