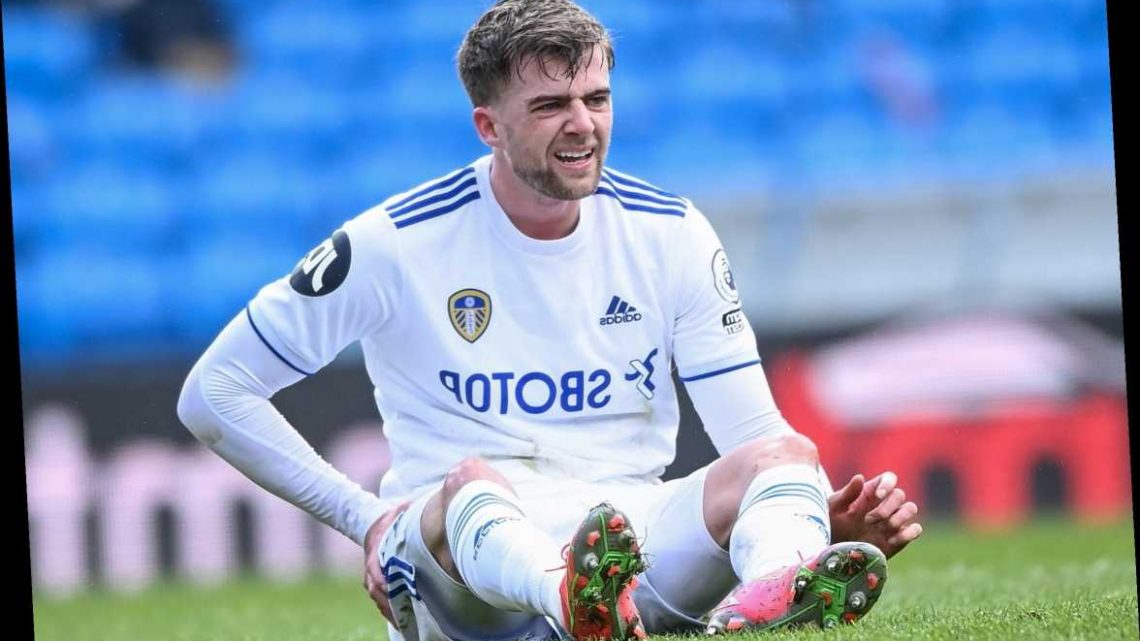 It’s not a goodbye, it’s a see you later.

Never has a Google search for a generic breakup quote yielded such an appropriate result for Dream Team bosses and Patrick Bamford (£3.7m).

The Leeds forward has outperformed all expectations this season having scored 14 goals and provided eight assists in 30 appearances. 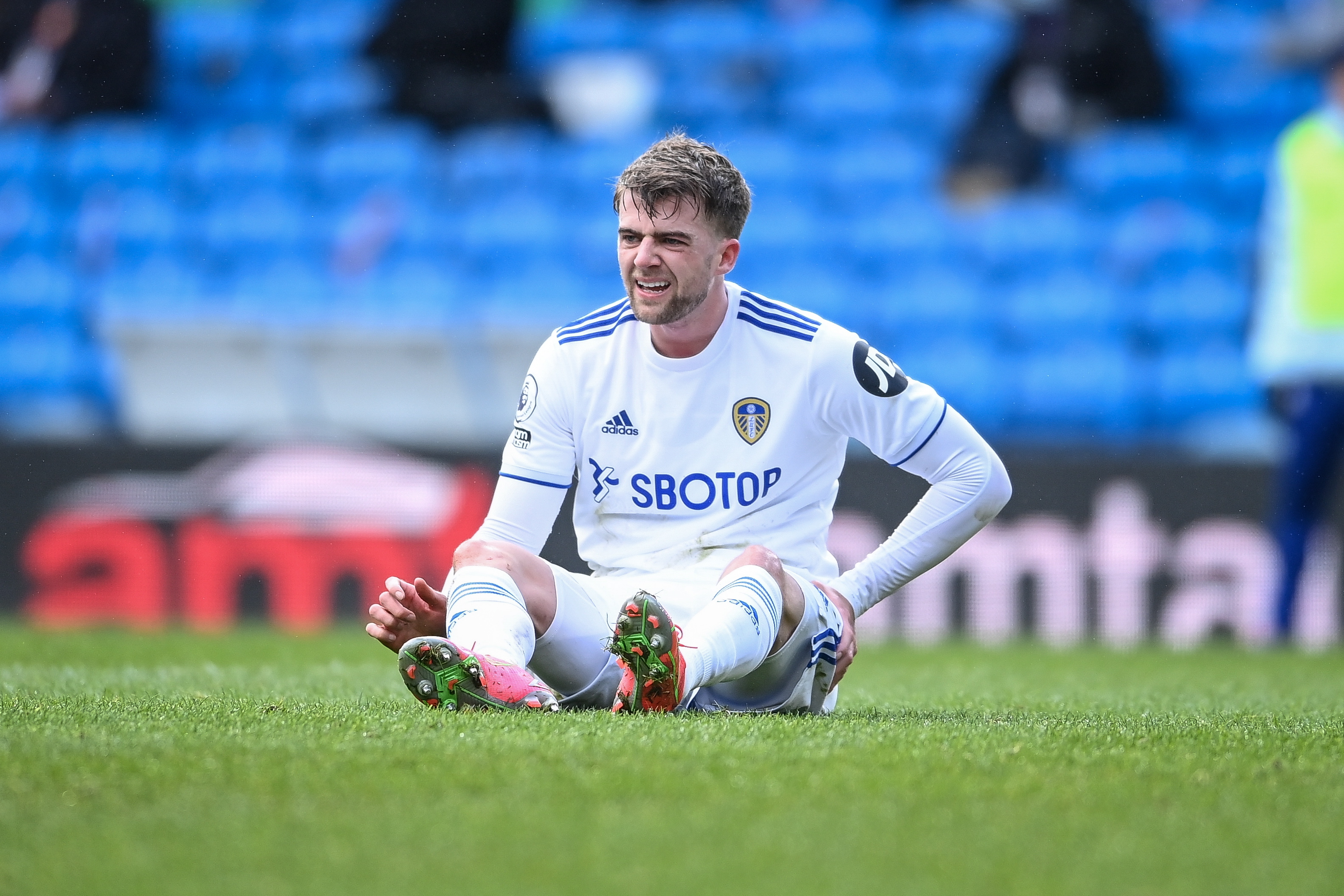 He’s accumulated 151 points for managers and ranks as the eighth highest-scoring forward in the entire game – averaging five points each outing.

He’s outperformed Jamie Vardy (£4.7m), Timo Werner (£3.4m) and Pierre-Emerick Aubameyang (£4.5m) at a fraction of the price AND without European football.

But perhaps it’s time to press pause on this love affair… for now.

The 27-year-old has some incredibly difficult fixtures to navigate over the next three Game Weeks with Man City, Liverpool and Man United on the horizon.

A trip to the Etihad Stadium is unlikely to yield too many chances with the Citizens continuing to look rock solid at the back having kept four clean sheets in their last five fixtures. 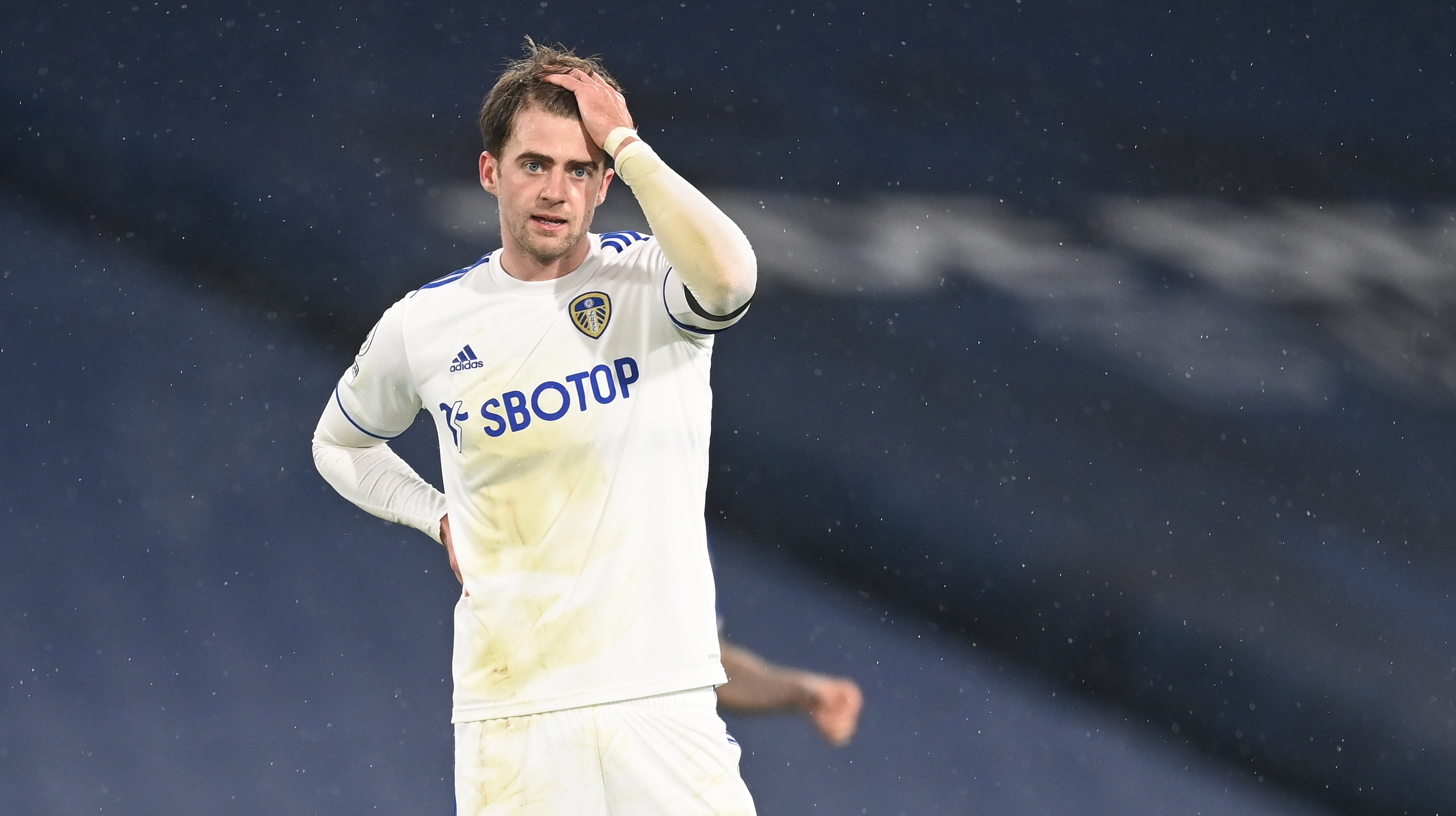 It’s a similar story for Liverpool, who boast three in four and Man United, who have only conceded nine shots on target in their last 270 minutes of top-flight football.

Leeds have also struggled on their travels in recent weeks – failing to score in two of their last three away fixtures.

There are also growing concerns about Bamford’s time on the pitch with the usually reliable centre-forward having failed to complete 90 minutes since March 8.

However, this shouldn’t be the last we see of Patrick in our sides.

After the next three games, the fixtures turn in his favour with Leeds’ final three fixtures of the campaign coming against Burnley, Southampton and West Brom, who may already be relegated by that point.

So like we said, It’s not a goodbye, it’s a see you later.

A responsible gambler is someone who:

– Establishes time and monetary limits before playing
– Only gambles with money they can afford to lose
– Never chase their losses
– Doesn’t gamble if they’re upset, angry or depressed
– Gamcare- www.gamcare.org.uk
– Gamble Aware – www.begambleaware.org