Chelsea Handler was staunchly against tying the knot prior to falling in love with funnyman Jo Koy!

Chelsea Handler, 46, and boyfriend Jo Koy, 50, are living proof that love takes time! It’s been more than 15 years since the inseparable comedian couple first met on Chelsea’s former talk show, Chelsea Lately. After denouncing marriage for years, Chelsea has recently said that she is open to the possibility of tying the knot and a source close to the funny lady told HollywoodLife EXCLUSIVELY that the possibility may become a reality on her upcoming birthday, February 25. “Jo has mentioned that he has something very special planned for her birthday,” the source told us. “Whether or not it is a ring, he is being tight lipped about it all!”

In Oct. 2021, Chelsea sold her house in Bel Air and moved to a more modest home in nearby Brentwood, Calif. According to the source, it was not long before Jo moved in with her! And now that the two are living together, marriage seems to be the next step in their relationship, the pal divulges. “None of their friends would be shocked at all if they get engaged soon and then get married,” the source said. “He has mentioned that it will be a birthday she will never forget which is getting friends excited for what possibly might be coming up for them both.” 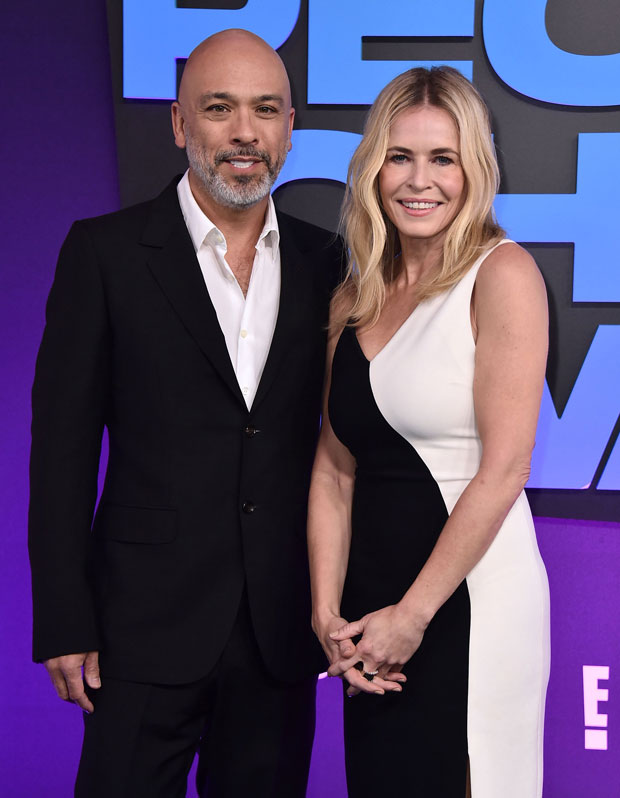 “Chelsea’s friends couldn’t be more thrilled for her because they see how happy she is with Jo. They love that he’s so different from most guys she’s dated, and they know he can keep up with Chelsea,” a separate source told HollywoodLife. “Everybody is aware that Chelsea is strong-minded and absolutely hysterical. So, they love that Jo can not only keep up with Chelsea, but he is constantly cracking her up. He’s such a positive, fun energy and she’s like a whole different woman with him. It’s like she’s a giddy schoolgirl when she’s with him. They’re a blast together and Chelsea’s closest friends are fully on board with their relationship.” 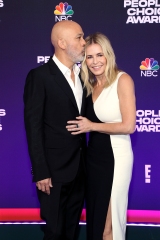 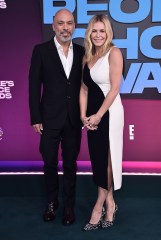 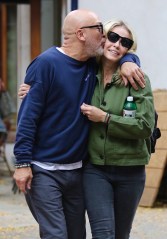 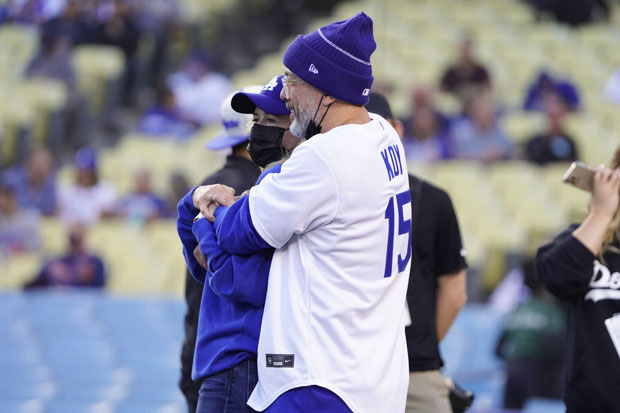 In 2016, Chelsea gave her thoughts on marriage to People magazine. “I never understood why people would want to get married. To me, marriage always encompassed a huge wedding and a huge reception, and a commitment lumped together. But I realize now that you can be committed to someone without that commercialization and all that nonsense,” Chelsea said to the outlet. At the time, however, she was single and added that she had “no viable options.” Two years later, in 2019, Chelsea and Jo made their relationship Instagram official. “Chelsea has gained such a trust and love for Jo as he has been in her life for decades,” the second source said. “It is unbelievable to see them both finding each other in this way, as they are clearly soulmates.”