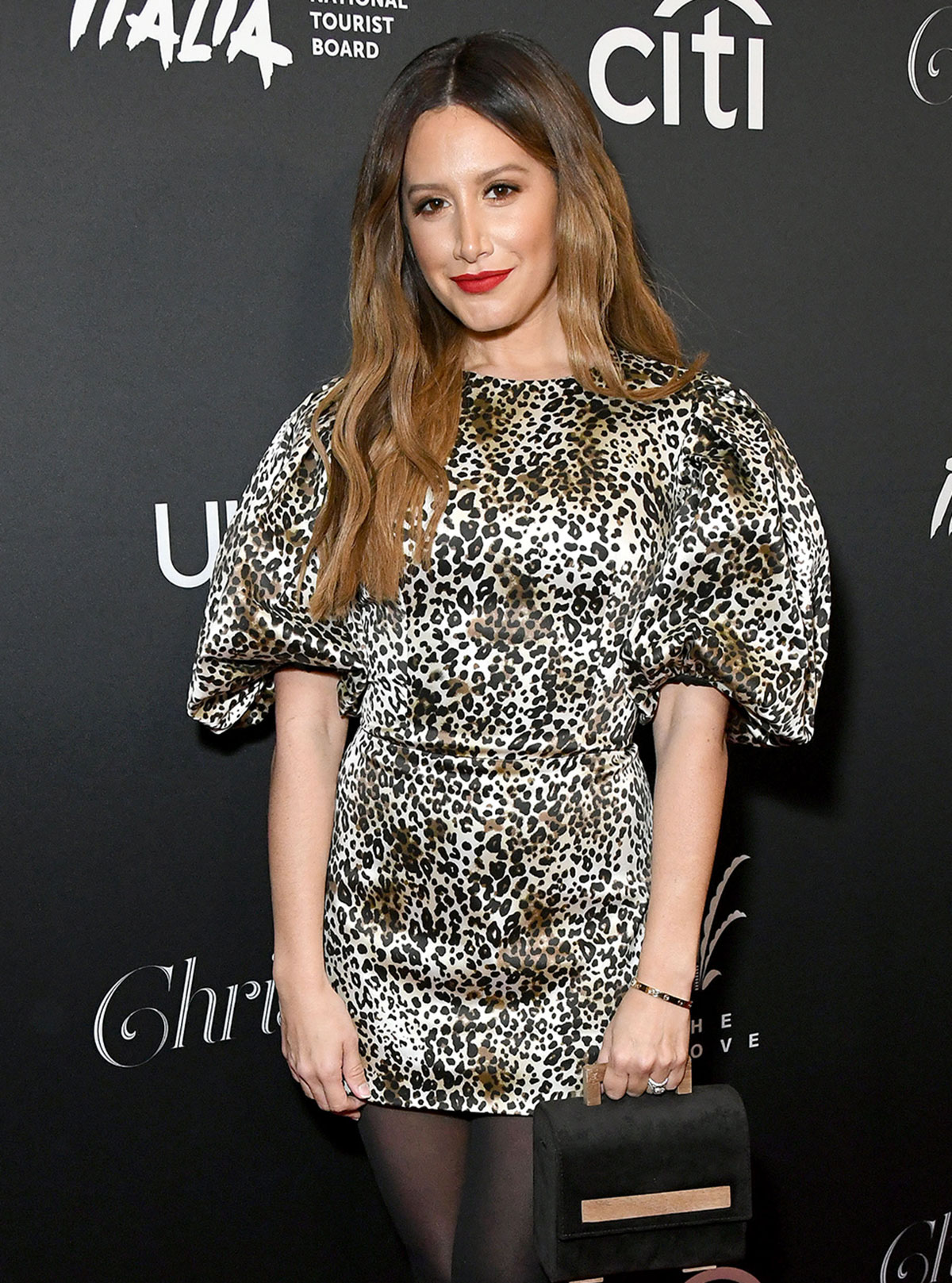 A role too fabulous to reprise. Ashley Tisdale revealed she won’t play Sharpay Evans again if another High School Musical sequel comes along.

The Cast of ‘High School Musical’: Where Are They Now?

“I just feel like I wouldn’t be able to really do that again and give it justice,” the “Bop to the Top” singer, 36, told Entertainment Tonight on Tuesday, August 10.

Tisdale started playing the iconic wannabe star in 2006’s High School Musical and reprised the role in the 2007 and 2008 sequels. She last brought out her pink stilettos for 2011’s Sharpay’s Fabulous Adventure, but the shoes — and the character — have been retired. 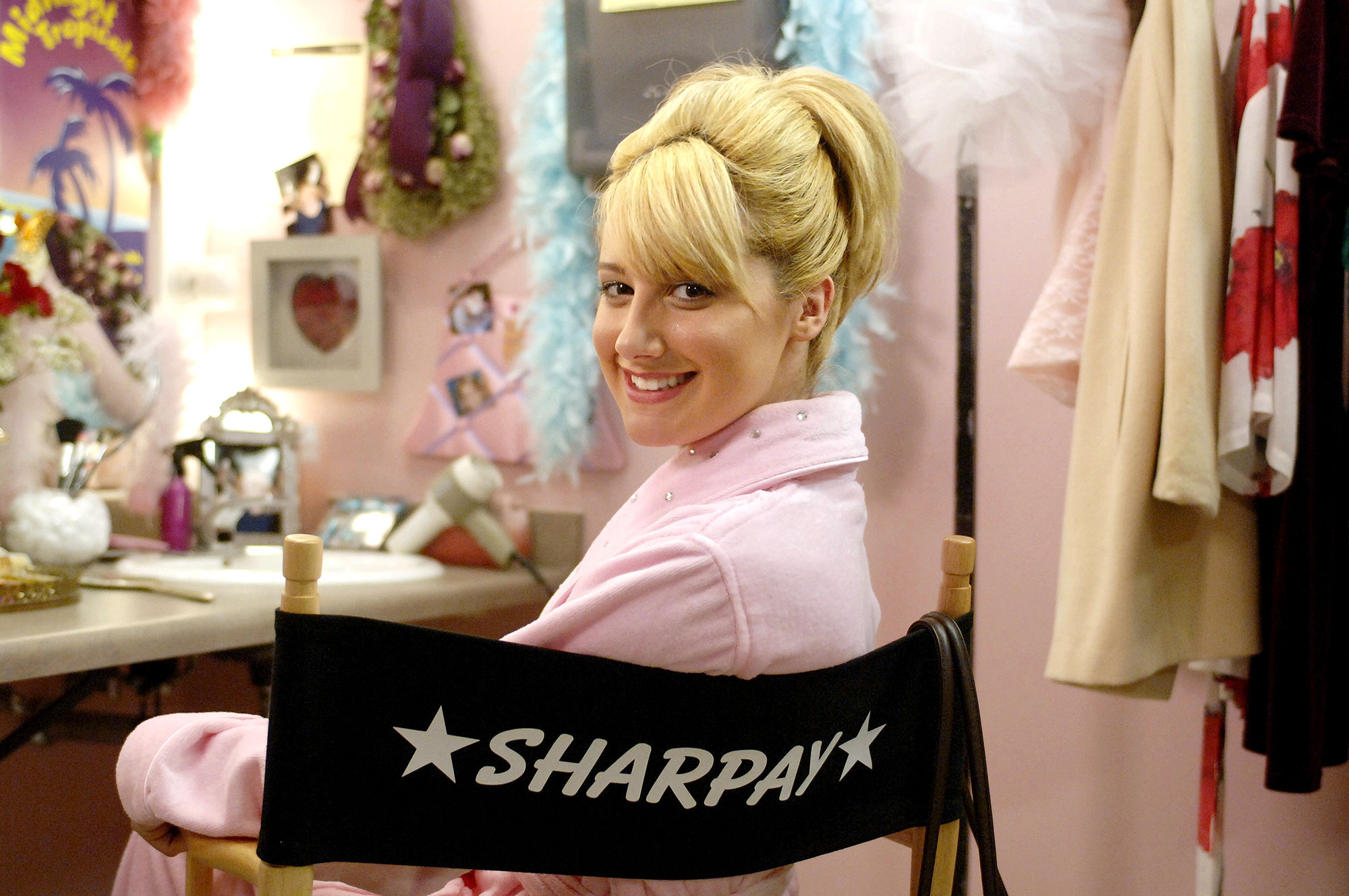 “I think at that moment in time, I was very unaware of myself and my surroundings, and I feel like that’s a big part of Sharpay,” Tisdale explained. “She is just not really aware, and so as I grew up and became more aware, I think that it’s just something that it wouldn’t be the same.”

The Merry Happy Whatever star added that she’s afraid any attempt to recreate the magic that was Sharpay will only leave fans disappointed.

“It’s so good, and it’s like, for me, I would hate to ruin something that is perfect for that moment, and yeah, I don’t think I could go back to it,” she added. 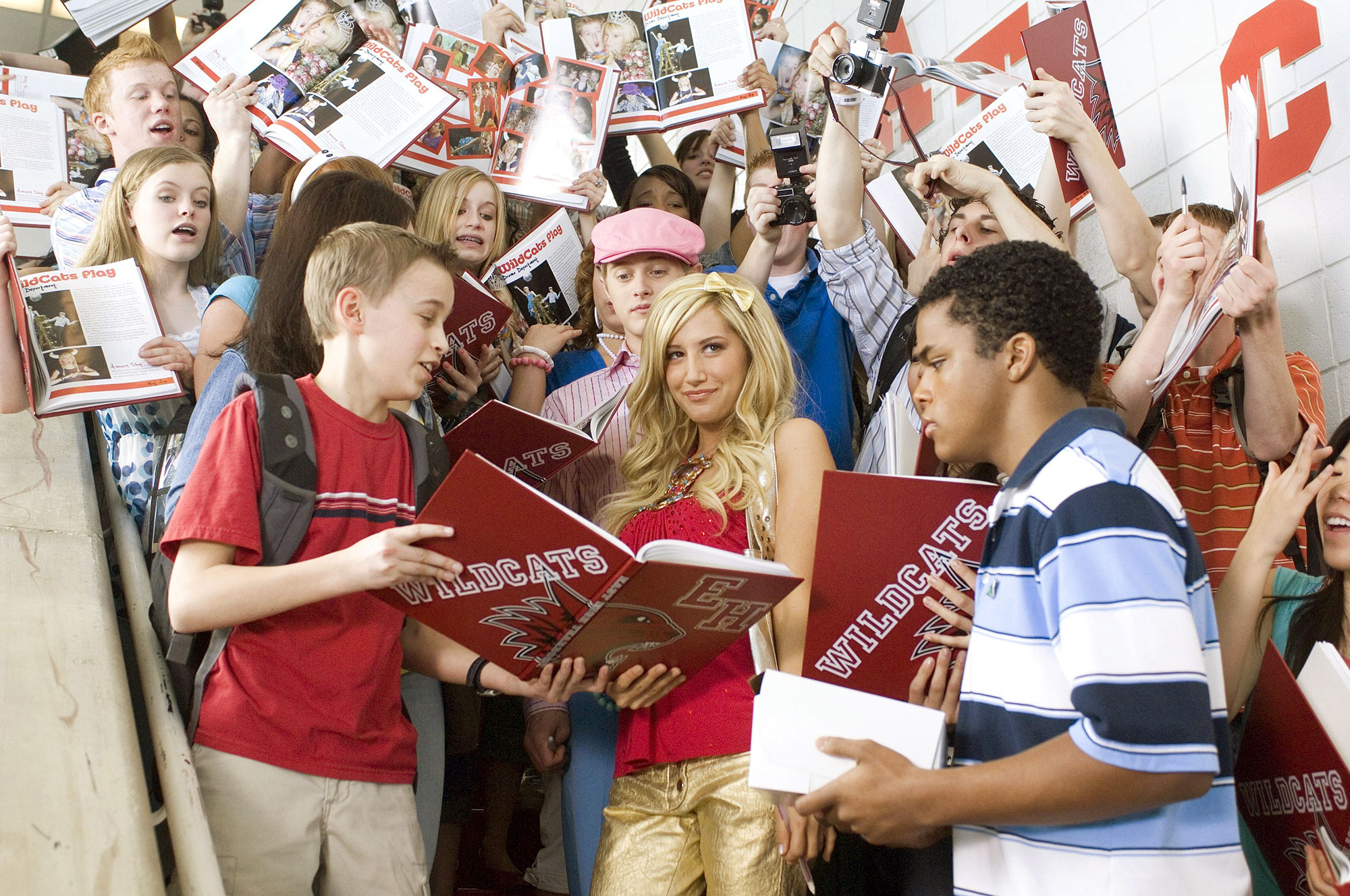 While she isn’t willing to return to her HSM role, Tisdale still keeps in touch with her costars from the Disney Channel Original Movie. The new mom introduced baby Jupiter, 5 months, to Vanessa Hudgens in May and shared photos of their first meeting via Instagram.

“Literally Jupiter opened her arms like hold me the minute she met Ness. It warmed my heart,” Tisdale captioned the photo at the time.

The Masked Dancer judge said the introduction “was so cool.” Though they had to wait a couple of months due to COVID-19 precautions and Hudgens’ travel schedule, her daughter and the Princess Switch star, 32, bonded right away.

“She just fell in love with Vanessa,” Tisdale told Access in June. “I think she just knew how important she was to me because she reached out her arms to her.”

The “She Said” singer shares Jupiter with husband Christopher French. The couple married in 2014 and welcomed Jupiter in March. They announced their daughter’s birth the day after she was born.

“Jupiter Iris French arrived earth side 3.23.21,” the New Jersey native shared via Instagram with a photo of Jupiter’s tiny hand. Hudgens called the social media upload “the freaking cutest” at the time.