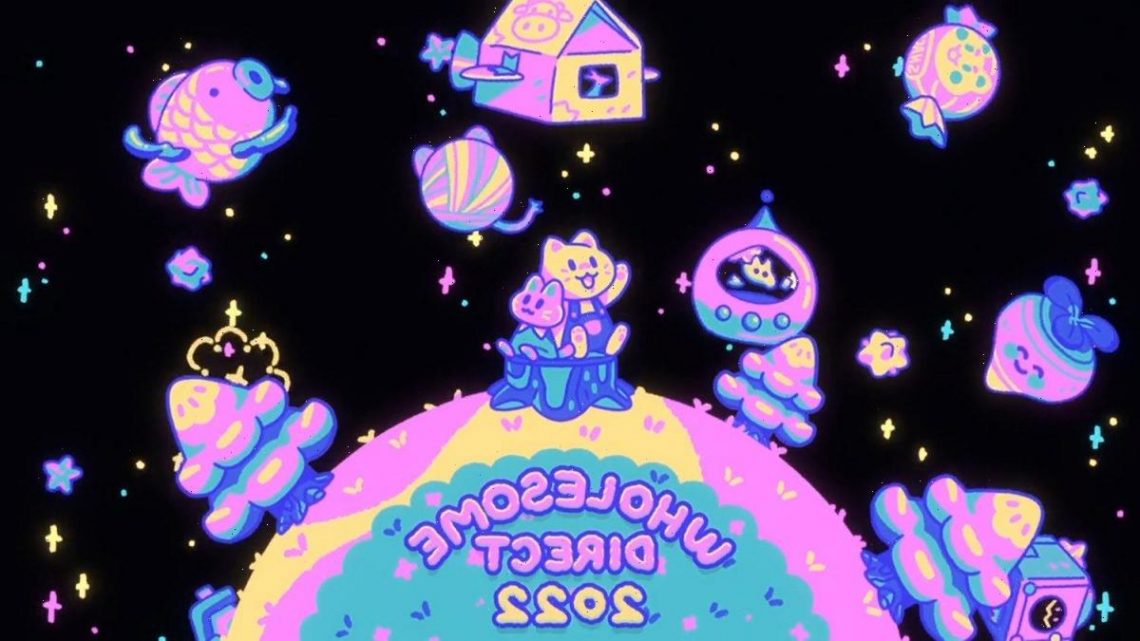 On June 11, Wholesome Games launched its second annual Wholesome Direct — a showcase of nearly 100 indie video games with an overall cozy and wholesome feel. Some of these games had already been announced, while others made their debut during the stream. And while the majority of these cozy games at the Wholesome Direct 2022 looked creative, a few Nintendo Switch games, in particular, caught our eyes. Here are some upcoming titles to watch out for. 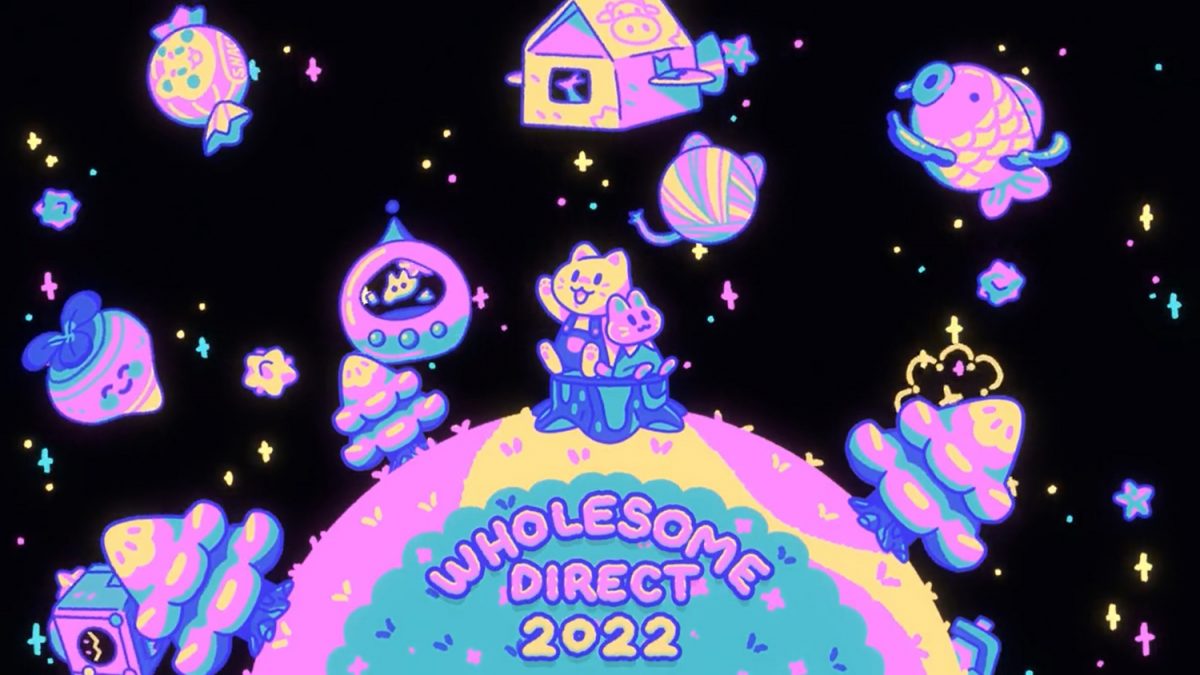 Freshly Frosted is a pastel-colored puzzle game where players work in a donut factory. The object of each puzzle is to place conveyor belts that will allow the donuts to reach their proper destinations. And when players need help, a calming voice will guide them in the right direction. Freshly Frosted has more than 140 puzzles across a dozen donut boxes. And there’s no need to wait to play — Freshly Frosted is available now on Nintendo Switch. 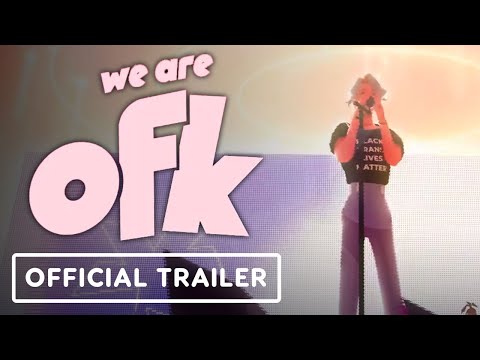 We Are OFK was first revealed in 2021. This five-episode video game tells a biopic story of the band OFK and their journey into the music world. Players will see OFK through the ups and downs of their love lives and their musical ambitions as they argue over songs and try to make it big in Los Angeles. We Are OFK is expected to arrive sometime this year; as seen in the Direct, a demo will debut during Steam Next Fest this month.

According to Steam, Melatonin is a rhythm game where “dreams and reality merge together.” This mellow indie title uses animations and beats to guide players through several mini games. The more a user plays, the more chapters will be unlocked. And for those new to rhythm games, Melatonin has a practice mode. Melatonin will arrive on Switch in September 2022. 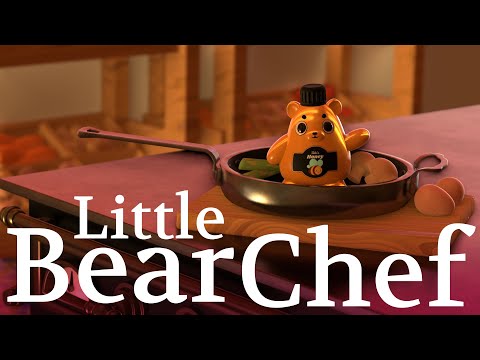 The Wholesome Direct 2022 shared a brief look at Little Bear Chef, where players become a sentient, bear-shaped jar of honey. This little bear has some serious cooking skills and he’s ready to start a restaurant. In the cooking simulator’s announcement trailer, the bear whips up a delicious meal in a human-sized kitchen. Little Bear Chef hits Nintendo Switch in 2023.