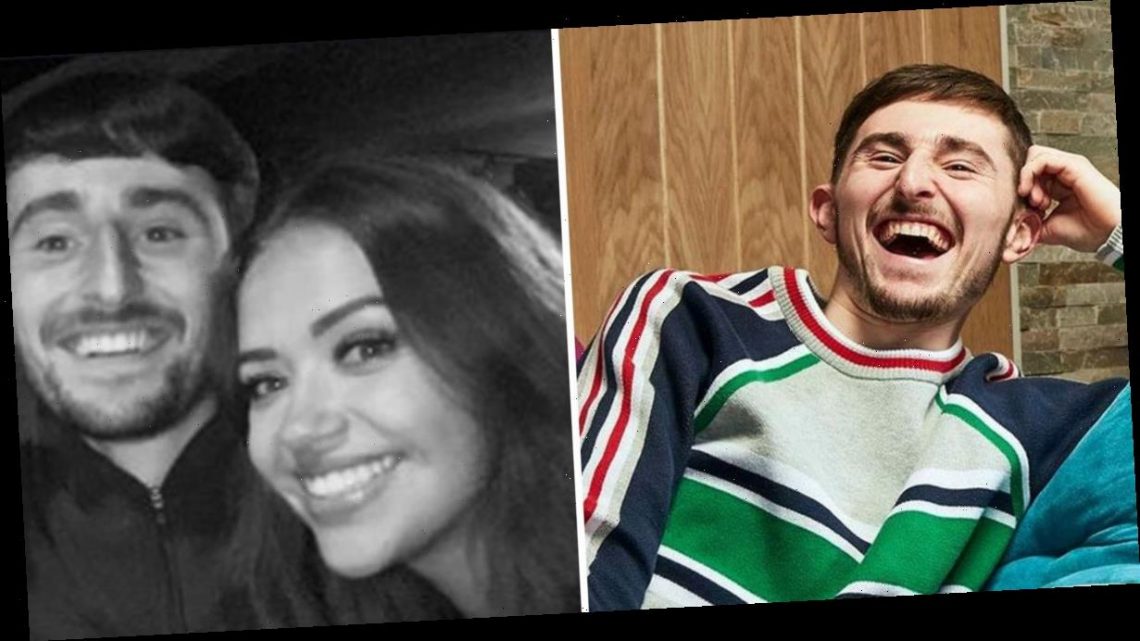 Gogglebox star Pete Sandiford has shared the happy news that he’s set to tie the knot with his beautiful other-half Paige Yeomans.

Pete, 26, shared the news with fans as he discussed his upcoming nuptials with his sister Sophie, 23, on the first episode of the new series of the Channel 4 show.

As the close siblings returned to the show, Pete was asked by his sister Sophie: “Do you feel any different now you’ve got engaged?”

To which he said: “Yeah I feel like an even bigger sense of responsibility I don’t know why.”

But who is Pete’s beautiful bride-to-be? Let’s take a look…

Pete first shared a pictured of his wife-to-be back in October with the pair beaming for a cute selfie.

Alongside the snap he wrote: “My Mrs and best mate what more could I ask for, don’t worry @sophiesandiford1 you are a close second best friend.”

According to reports, Paige works as an Emergency Service Call Handle and studied English language and linguistics at Queen Mary University of London.

She also previously worked at House of Fraser for two years.

Pete, who stars on the show alongside his sister Sophie, opened up on his new engagement on the show.

Sophie, who recently lost her job at Debenhams after the stores closed, added: “You’re actually gonna have a wife!” Before she asked: “Who is your best man?”

“Correct, course it will,” Sophie said. “I’m not wearing a tux I’ll pick my own dress.”

Newly engaged Pete, who was previously cruelly trolled over his girlfriend, then insisted: “Woah! You’re going to have to wear a suit.”

An adamant Sophie then said: “I’m not going going to be wearing a friggin’ suit.”

As the brother asked Sophie why she explained: “No way am I… listen! Right, actually I know your mates, I'm not copying any of them. I'll bring me own!”