Home » Lifestyle » Who is Dancing On Ice star Colin Jackson and who is he dating? Here’s everything you need to know 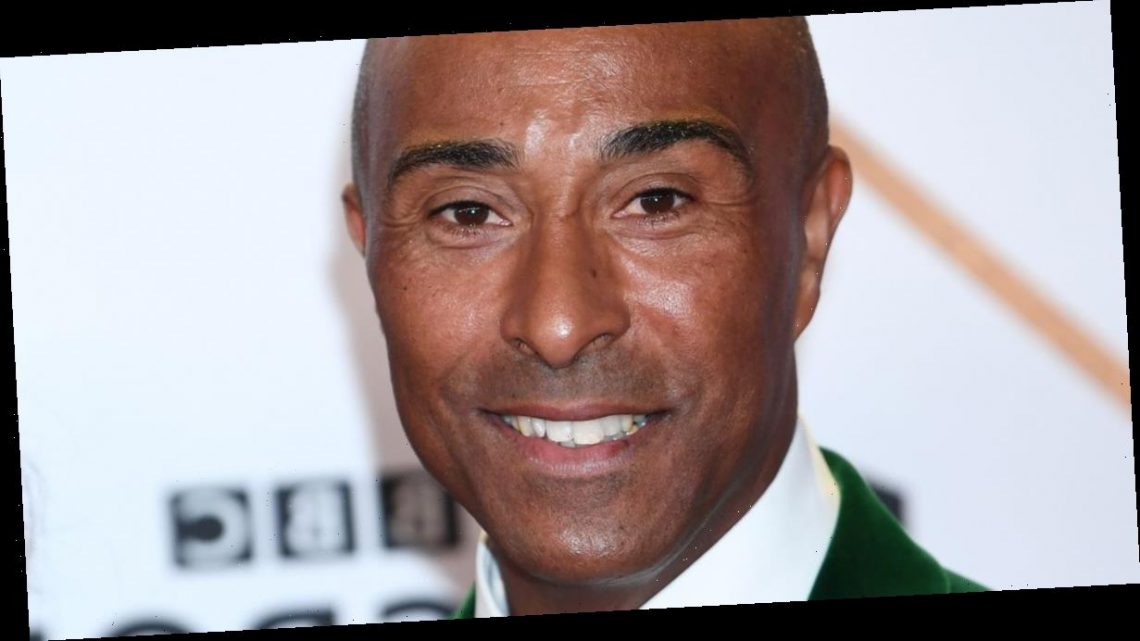 Dancing On Ice is back on our screens and we couldn’t be happier.

And included in the famous faces trying their hand at ice skating is Colin Jackson.

Colin Jackson CBE, is paired with skating professional Klabera Komini and it seems the star is taking skating in his stride so far.

He said: “It’s a life skill and the opportunity to work with true professionals who are great at what they do.”

The 53 year old is a well-known face as a result of his athletic abilities. Here’s what you need to know about the star…

Who is Colin Jackson CBE?

Cardiff-born Colin has made a huge name for himself in the world of sport.

Colin started out as a decathlete and then shortly after he turned to hurdling.

The star won the 110m hurdles silver at the 1988 Olympic Games, and this is Colin’s only medal at the Olympics.

At the Commonwealth Games in 1986 competing in the 110m hurdles he won a silver medal and he went unbeaten at the European Championships for 12 years – impressive much?

Colin has since retired after calling it a day in 2003, shortly after finishing fifth at the World Indoor Championships in Birmingham.

The world record setter has since built a successful television career as an athletics pundit and presenter.

You’ll likely have seen Colin when tuning in to athletics events on the BBC, and he also appeared on Strictly Come Dancing in 2005 and finished second with his dance partner Erin Boag.

Colin tends to keep his love life out of the spotlight, so the star’s relationship status is currently unknown.

The athlete has however spoken about his sexuality before, and he came out as gay in 2017 Swedish documentary Rainbow Heroes. During the interview, Colin told of how he’d explained the news to his mum and dad in 2006 after a story had popped up in the press.

He said: “I was waiting for them in the kitchen. They walked in and they sat down. My mother could see my face and I was quite distraught. It didn’t phase them at all.

“My mum went: ‘First of all, is the story true?’ And I said it’s true, so it’s not like I can deny it. And then she went: ‘Well, why are people so disgraceful?’ I just realised, I’ve got the best parents."

I'm a pearl diver – this is what it involves
Entertainment