Home » Lifestyle » Which France players are the best options for Dream Team Euros bosses this summer? 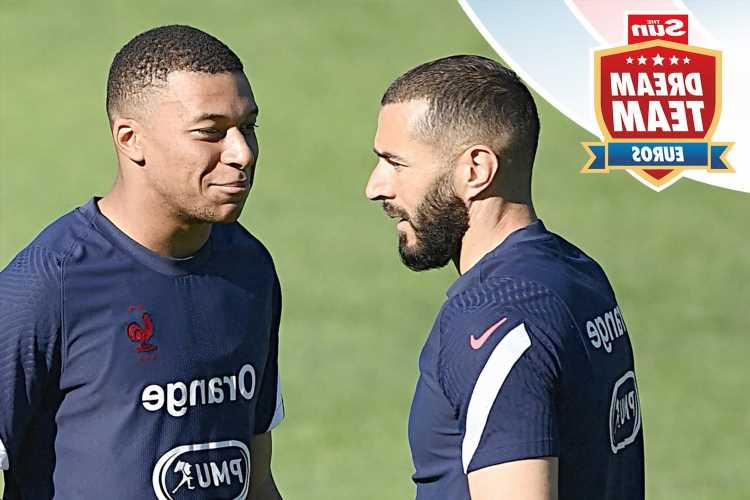 Which France players are the best options for Dream Team Euros bosses this summer?

Who are the best French options for Dream Team bosses? Wouldn’t it be quicker to list those to avoid?!

France enter the European Championships with an absolutely stacked 26-man squad that looks like it was assembled by football scientists in a lab somewhere… probably Bordeaux.

You only have to look at who’s missed out to see the embarrassment of riches at Didier Deschamps’s disposal with Dayot Upamecano, Ibrahima Konate and Houssem Aouar all missing the cut. 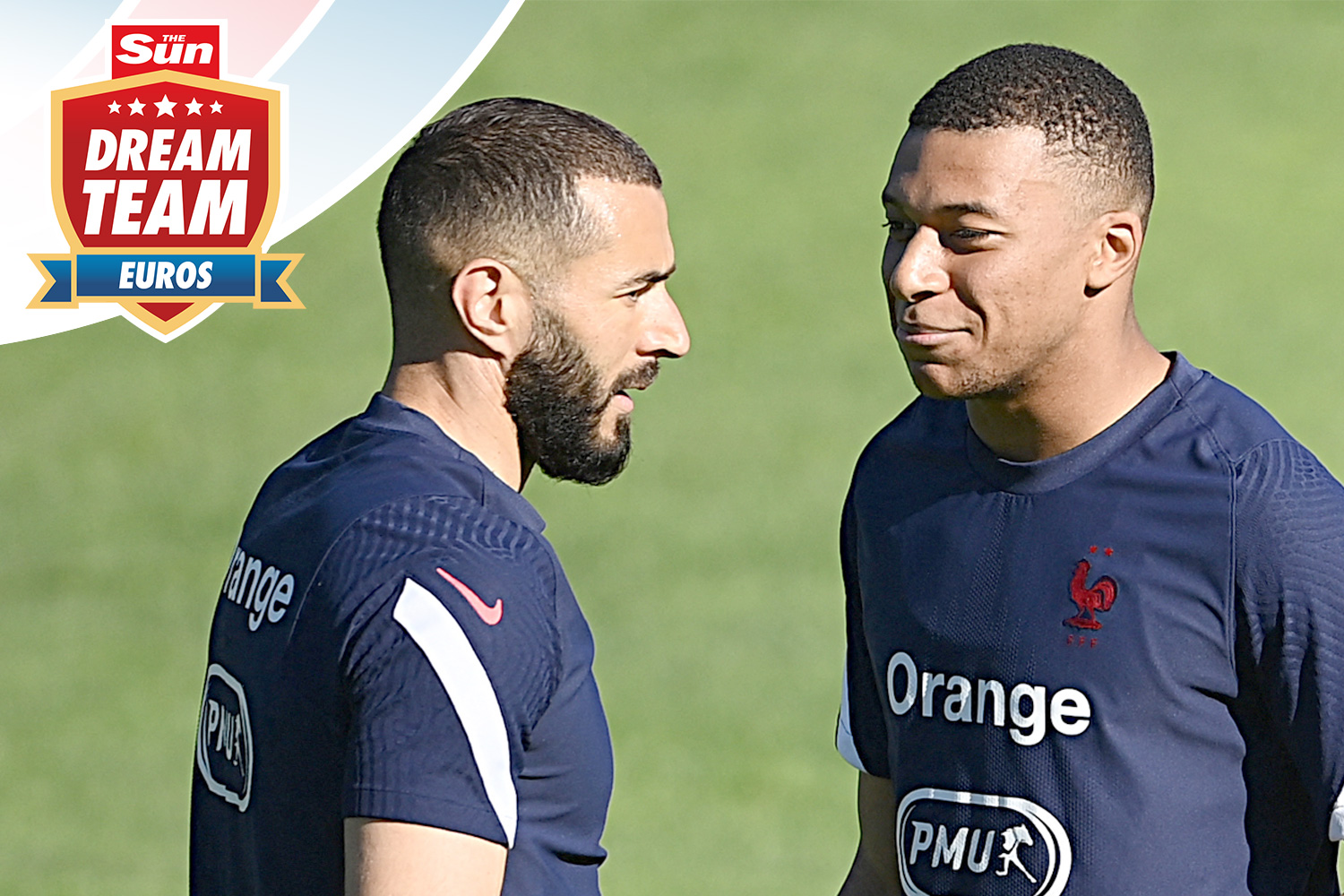 So it’s understandable that France are now outright favourites to win the competition and add to their 2018 World Cup success.

France breezed through qualifying with eight wins from their 10 matches – scoring 25 goals and conceding just six.

They also went unbeaten against the likes of Portugal, Croatia and Sweden to top their UEFA Nations League group AND kept three clean sheets in their opening five World Cup qualifiers.

France have been drawn in Group F – the competitions’s so-called ‘Group of Death’ along with Germany, Portugal and Hungary.

But that looks a tougher assignment in theory than on paper given France are unbeaten against Germany in their last five meetings – winning three of those with a further three clean sheets to boot.

They should also make light work of Hungary (37th in the FIFA rankings) and Portugal, who they’ve never been beaten by. 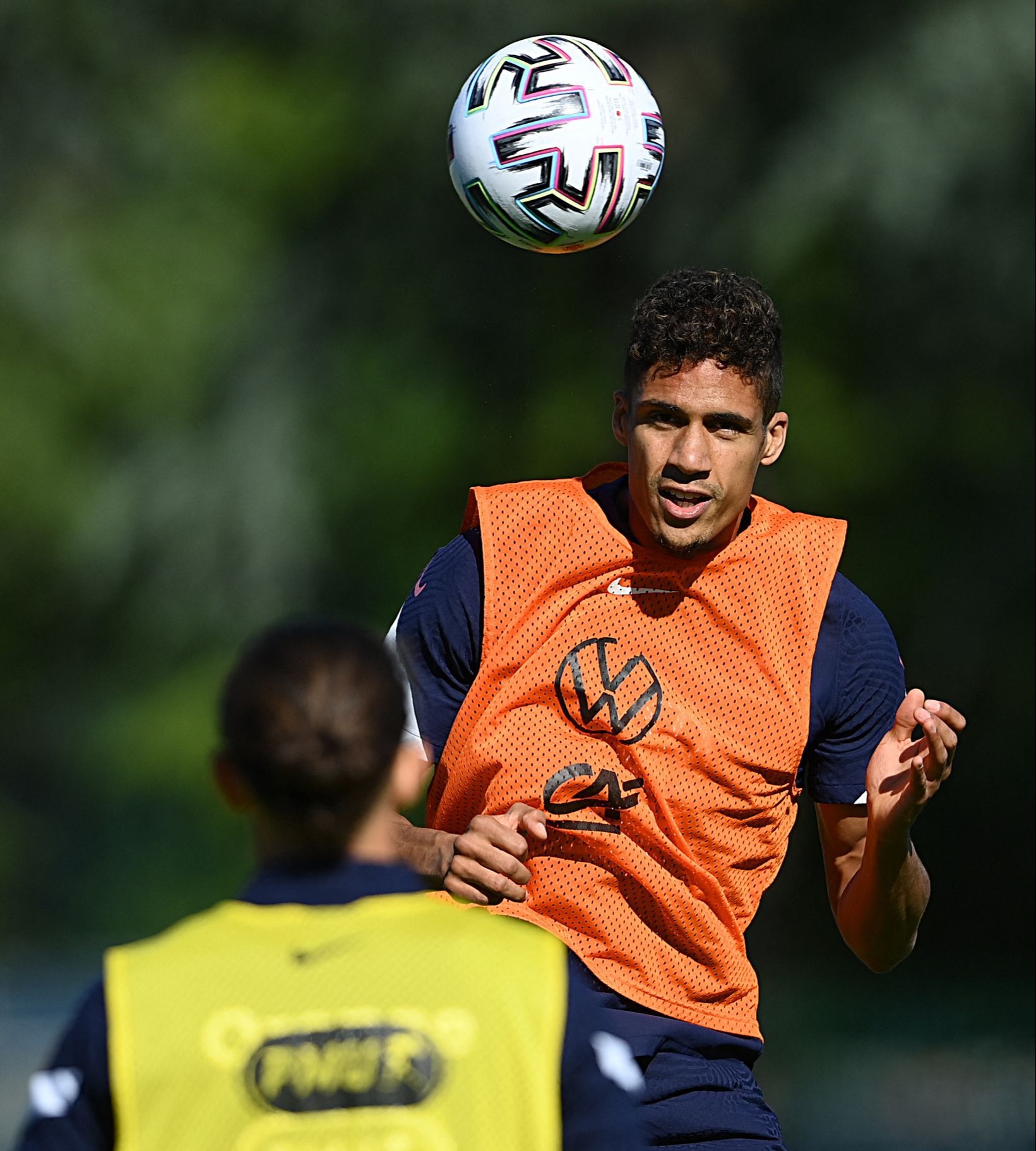 But who to pick?

Kylian Mbappe is the obvious choice at £7.5m and has already been selected by a whopping 55.8% of Dream Team bosses.

Only Harry Kane and Kevin De Bruyne have a bigger ownership and it’s easy to see why given his 42 goals and 11 assists during the 2020-21 campaign.

Antoine Griezmann (£5m) is another excellent option and could be the more attractive of the attacking duo – costing £2.5m less than his compatriot.

The Barcelona forward, 30, has more goals at international level AND took all their penalties at the 2018 World Cup finals.

The surprise inclusion of Karim Benzema caused a stir having been excluded from the French squad since 2016. 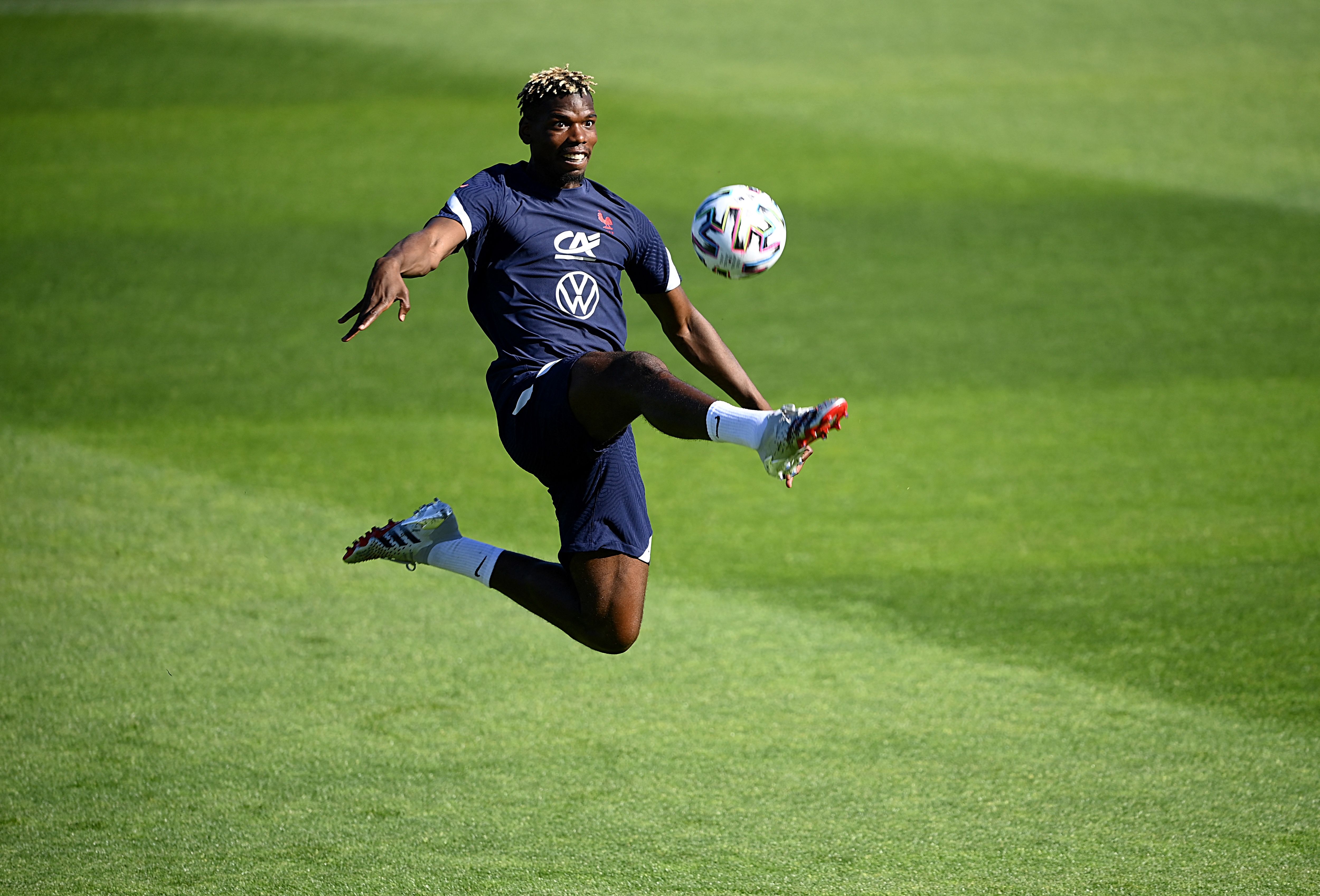 Benzema enjoyed a fine campaign for Real Madrid, with 22 goals and eight assists in 32 league matches – he also averages of a goal every three games for France.

But having been out of the squad for so long – Dream Team bosses should look elsewhere for a more nailed-on starter and reliable source of points.

The most likeable player in football? Quite possibly. But we’re in this for points and the defensive midfielder has only ever scored twice for his national team.

28.4% of gaffers have gone for Real Madrid’s Raphael Varane (£5.5m) in their squads but with a fraction of that ownership – Benjamin Pavard is the better option at £3.5m.

The Bayern Munich star has cemented his role at right-back and showed his attacking prowess with a goal against Sweden back in November.

The best fantasy football game to accompany Euro 2020 has arrived.

And you can play absolutely FREE for your chance to win the £50,000 jackpot.

Most read in Dream Team