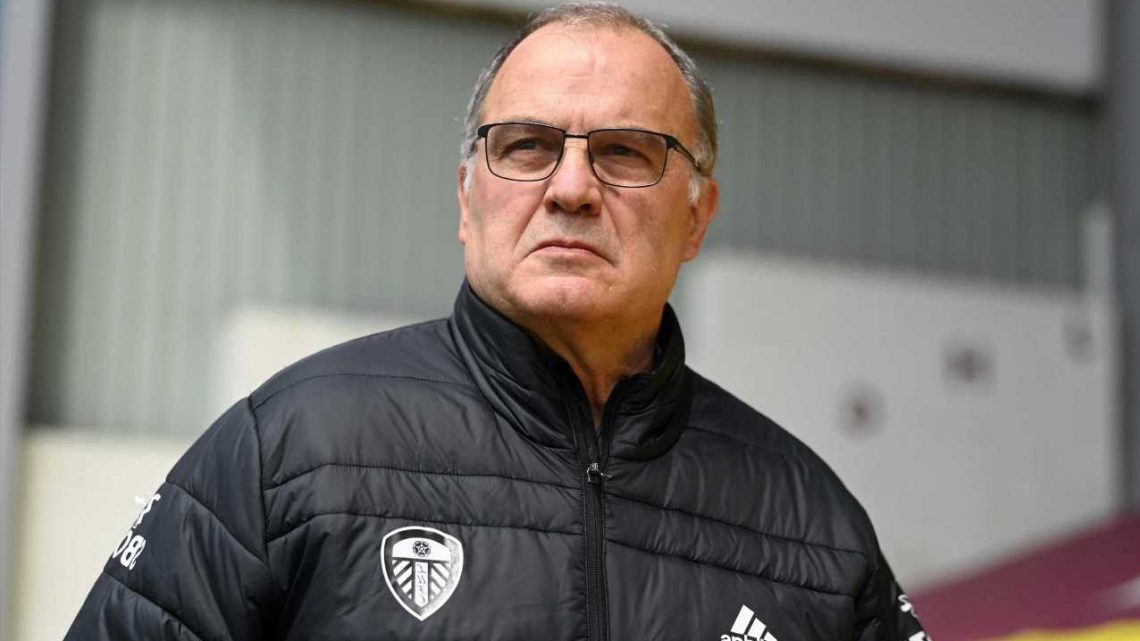 It’s okay if you’re still thinking about the Euros.

But the new season is less than a month away so it’s time to divert your attention to Dream Team’s Season game for 2021/22.

One of the first things you’ll have to consider when plotting your journey to mini-league success is which formation to choose. 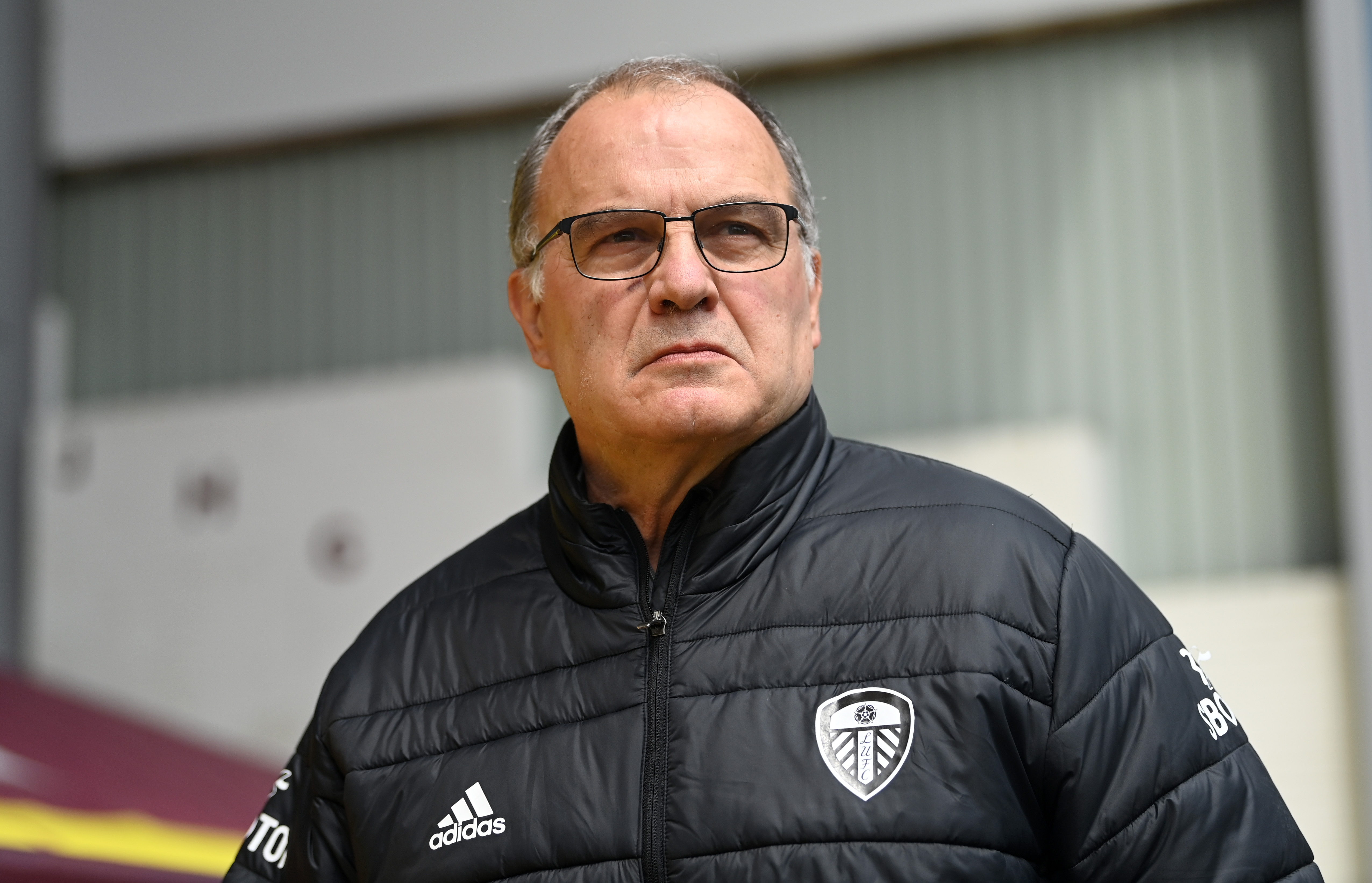 Prolific strikers are generally the most successful Dream Team assets – Golden Boot winner Harry Kane was the top points scorer last season – and so you’re going to want three forwards in your XI most of the time.

However, 4-4-2 can be used effectively at specific times.

For example, there was a point during the 2020/21 campaign when switching formations to include Harvey Barnes, Ilkay Gundogan, Bruno Fernandes and Kevin De Bruyne would have paid off handsomely.

4-4-2 is there if several high-profile strikers are struggling for form or if there is a swathe of injuries.

Otherwise, you’re going to want to have as many likely scorers in your team as possible and that will usually require three forwards. 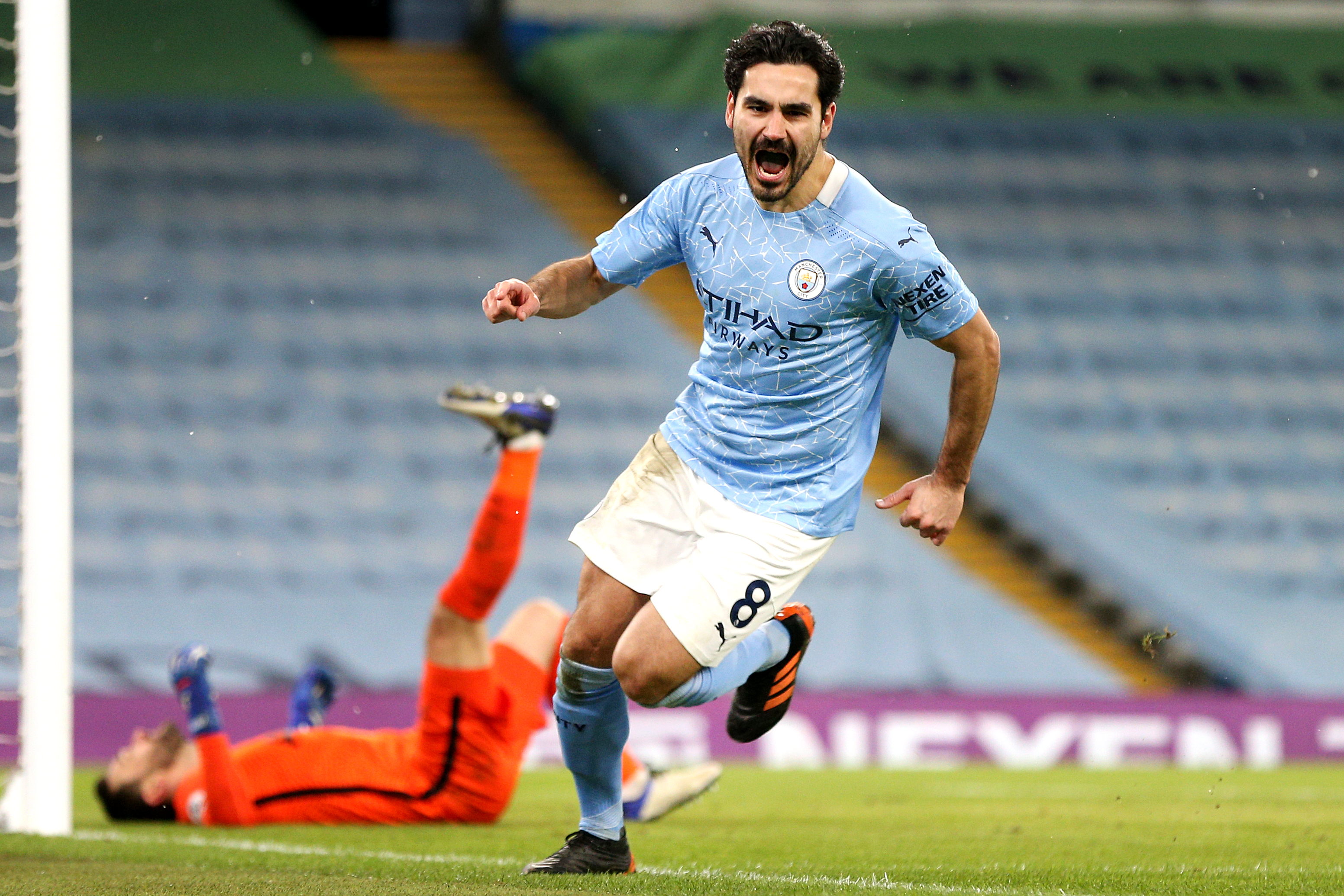 3-4-3 is the most ambitious formation and the one that most often facilitates huge hauls during favourable Game Weeks.

Think about it, if you’ve got three strikers and four wingers/attack-minded midfielders then you’re giving yourself seven chances of scoring a goal or providing an assist.

Identify the in-form attacking players early and 3-4-3 will maximise your returns.

However, 3-4-3 is inherently more risky as it’s often the case that relying on a specific midfielder to score a goal in a favourable fixture is an unnecessary risk when you could choose a defender from the same team and benefit from a likely clean sheet.

For example, say Man City are playing Watford at home.

You could go 3-4-3 and hope that Riyad Mahrez cashes in big time or you could play is safe and opt for John Stones in hope of a regulation clean sheet.

The latter outcome is probably more likely but realistically you’re looking at a maximum return of eight points (clean sheet plus 7+ rating) as Stones rarely scores or assists.

Whereas Mahrez could conceivable bag 18 points (two goals, 7+ rating, Star Man) but equally it wouldn’t be wholly surprisingly if he blanked, as the goals could stem from elsewhere before he’s substituted for Ferran Torres in the 65th minute. 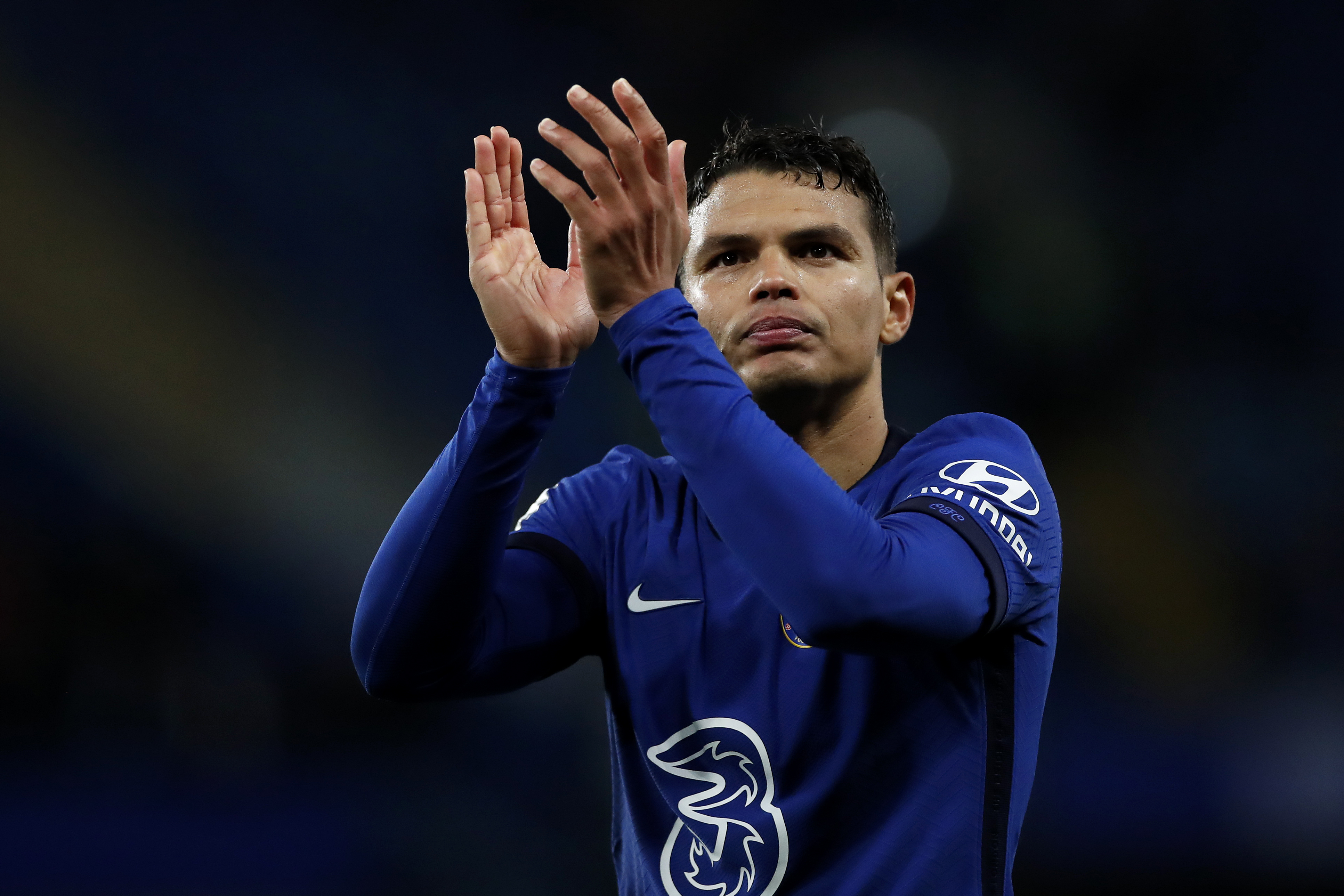 When you back a defender you don’t necessarily require them to have a brilliance game from an individual perspective as they will provide healthy returns as long as the team keeps a clean sheet.

When you back a midfielder, you need that individual player to shine or else you will miss out – but if they do dazzle then the rewards are greater.

Smart Dream Team gaffers will juggle this balance between 3-4-3 and 4-3-3 throughout the season.

Knowing when to play it safe and when to gamble on a giant midfield haul can be the difference between mediocrity and glory.