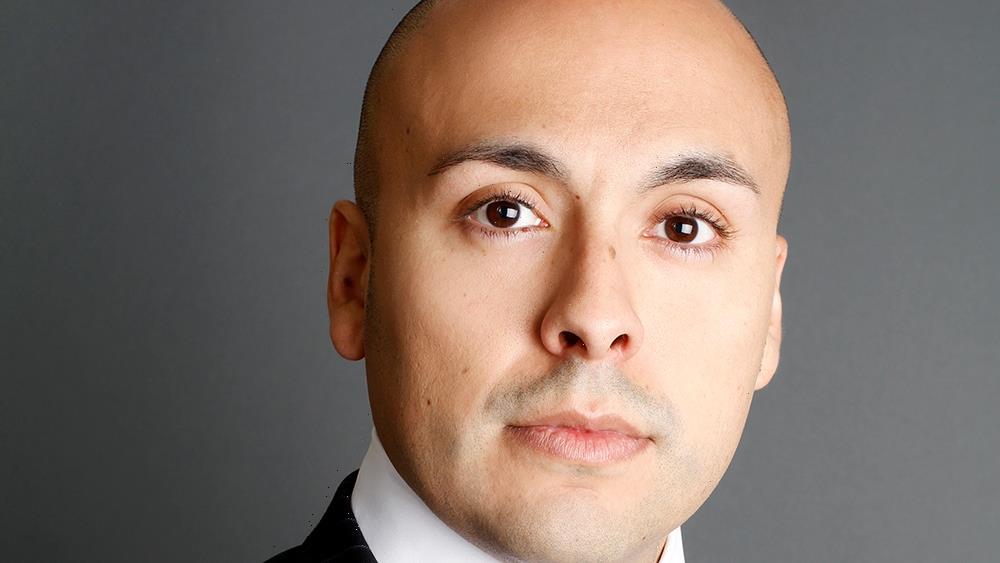 Investors are going all-in on the metaverse.

That’s the prediction of Carlos Jimenez, managing director of Moelis & Co., who details his view that the entertainment business is in the midst of a massive transformation into a marketplace where entertainment, media, gaming, sports and other activities merge and often take place.

“All of these worlds are colliding — it’s the future,” Jimenez, a veteran dealmaker, says on the latest episode of Variety podcast “Strictly Business.”  “You’re going to have all these Gen Zers, or whatever the next generation is called, playing an E-sports tournament in the metaverse while listening to a concert inside of it. I think that’s where we’re going to end up.”

It may sound futuristic but investment dollars are flowing in, Jimenez said. On the flip side, there’s also a surge in demand for entertainment-related infrastructure and support businesses — what he calls “picks and shovels” — from ad tech to ticketing and billing apps to payroll firms to physical production assets like studio lots.

“It’s all driven by content booming at its core, that’s really what’s driving it,” he said.

He also weighs in on the sustainability of the present content spending boom. Jimenez sees more opportunity for investors to roll up small and medium-sized content development and production assets into a larger enterprise that can handle some volume. Jimenez hints that more ventures along the lines of Candle Media, the burgeoning collection of media brands run by former Disney executives Kevin Mayer and Tom Staggs, are in the works.

“There will be another two or three or four of those established. There will be newcomers, he said. “It’s all around the same theme of creating a scaled supplier of content to the entire eco-system.”

“Strictly Business” is Variety’s weekly podcast featuring conversations with industry leaders about the business of media and entertainment. New episodes debut every Wednesday and can be downloaded on iTunes, Spotify, Google Play, Stitcher and SoundCloud.