Home » Lifestyle » When Jeff couldn’t cut his steak, he knew something was wrong 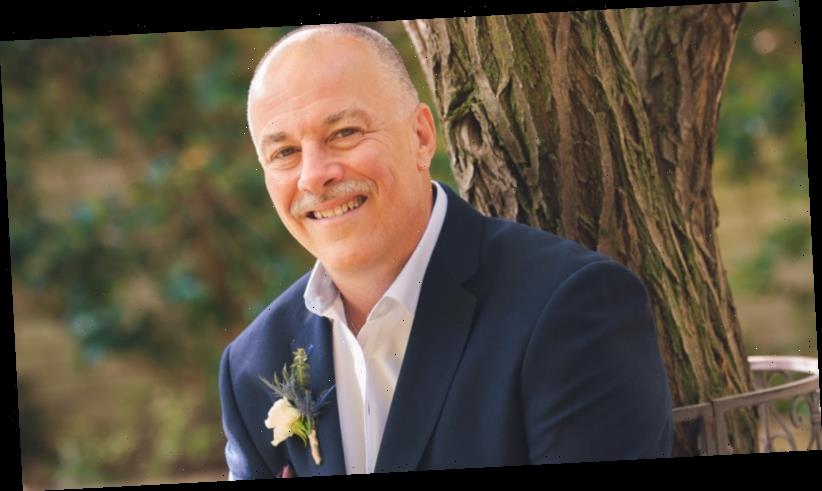 When Jeff couldn’t cut his steak, he knew something was wrong

While dining out with friends, Sebastian Caruso noticed his husband Jeff Thurlow was having trouble cutting his steak. At home, Mr Thurlow struggled to pronounce words, to find the right phrases and to spell. At work, simple tasks such as making spreadsheets and compiling reports had become difficult.

At 55, changes to Mr Thurlow’s motor ability and spatial awareness took him and his partner by surprise. Mr Thurlow took long service leave from his job as a manager at the federal Department of Human Services and visited his GP: it would be the start of months of visits to specialists and myriad tests ranging from MRIs, lumbar puncture tests and PET scans to nuclear brain scans. 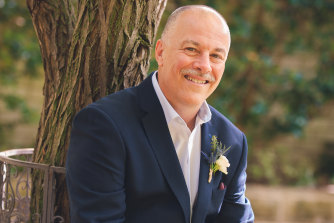 "I was shocked when I found out, but also had a sense of relief that there was an explanation for what was going on with me," Mr Thurlow said.

Dementia is an umbrella term used to describe the symptoms of a large group of illnesses that cause a progressive decline in a person’s functioning.

Mr Thurlow retired shortly after his diagnosis and spent much of his time keeping active and engaged in his local community in Lithgow, NSW.

"COVID has been challenging as many social engagements have been impacted. I used to attend several classes for people living with dementia that were organised by our local community groups," Mr Thurlow said.

Mr Caruso says that Mr Thurlow was fortunate to have been referred to Dr Rebekah Ahmed from the Brain and Mind Centre in Sydney when he was also introduced to Dementia Australia in 2017. In 2018, he had support services in place.

"You need a person with you to help advocate for what you need. We were lucky that I had the skills in management and sheer determination to get through it. But the process takes time and most people fall through the cracks," Mr Caruso said.

The process takes time and most people fall through the cracks.

Mr Thurlow and Mr Caruso are now dementia advocates who work with Dementia Australia taking part in panels and workshops that aim to educate people about dementia.

Mr Caruso said there was a huge lack of understanding about dementia, and regional areas particularly faced difficulties accessing specialist services that are not available.

“There’s no easy way to put it, it is very hard taking care of someone while also trying to stay mentally healthy yourself,” Mr Caruso said. He said he had seen a counsellor and practises mindfulness.

“You often forget to take off the carer persona and take care of yourself,” he said.

Having a team of carers has meant Mr Thurlow can maintain his independence and be active in the community.

"Being a carer means making sure Jeff’s voice is heard and giving him the ability to make decisions himself," Mr Caruso said.

There are an estimated 1.5 million Australians involved in the care of someone living with dementia.

In 2021, dementia is estimated to cost Australia more than $16.5 billion. The National Centre for Social and Economic Modelling further found that this is predicted to increase to more than $18.7 billion in 2025 and $36.8 billion in 2056.

Most Viewed in National