Home » Lifestyle » When is Holi celebrated? Key dates for festival of colours 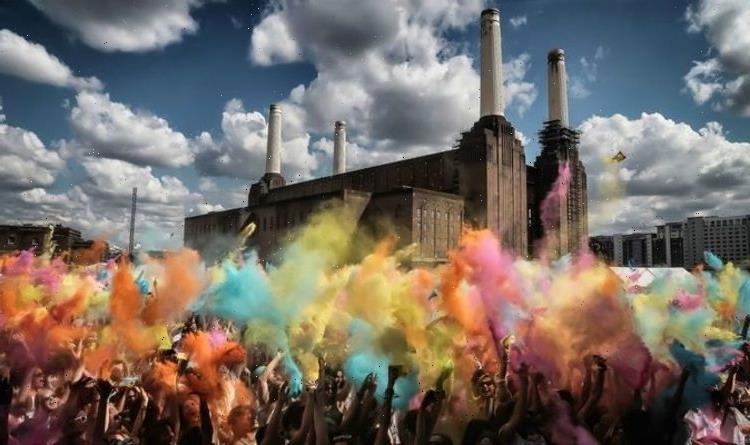 When is Holi celebrated? Key dates for festival of colours

Holi is a traditional Hindu festival it celebrates spring, love and new life. Celebrations are held throughout India but it’s often celebrated in other parts of the world. The UK has seen a spike in Holi celebrations over the past few years. As many Brits come together to celebrate this festival year on year here are some key facts about this celebration.

Holi is also known as the “festival of colours”.

The festival signals the start of spring, the exact date varies year on year.

Holi is usually held sometime in March, this year Holi was celebrated on March 29.

How is Holi celebrated?

Some families will hold religious ceremonies to mark this festival.

For many Holi is marked with a festival of dancing, singing and throwing of powder paint and coloured water on each other.

Gifts can also be exchanged during this festival.

On the first night of the festival, bonfires are lit and people throw roasting grains, popcorn, coconut and chickpeas onto the flames.

The next day people take to the streets and throw paint over one another.

Water guns are also used and balloons filled with coloured water are flung from rooftops.

Later families gather for festive meals and often sweets are distributed among neighbours and friends.

What are the origins of Holi?

Holi has been around for centuries, poems document these celebrations as far back and the 4th century CE.

The most widely told variation of the story behind Holi is that an evil king forced his subjects to worship him as their god.

But his son Prahlada shunned him and continued to worship the Hindu deity Lord Vishnu.

The king planned with his sister, Holika, to kill Prahlada.

Holika was immune to fire so she tricked Prahlada to sit on her lap in a fire with her.

When the fire was lit Prahlada’s devotion to Vishnu saved him while Holika was burned to death despite her apparent immunity.

There are various versions of the story which has been passed down for centuries.

Although the festival has its origins in South Asia it has now gained popularity across the world.

Every year there are numerous Holi events around the globe.

The 19 Cutest New Arrivals to Buy From Aerie in August, According to a Pro Online Shopper