Home » Lifestyle » What will the election mean for the cost of housing? 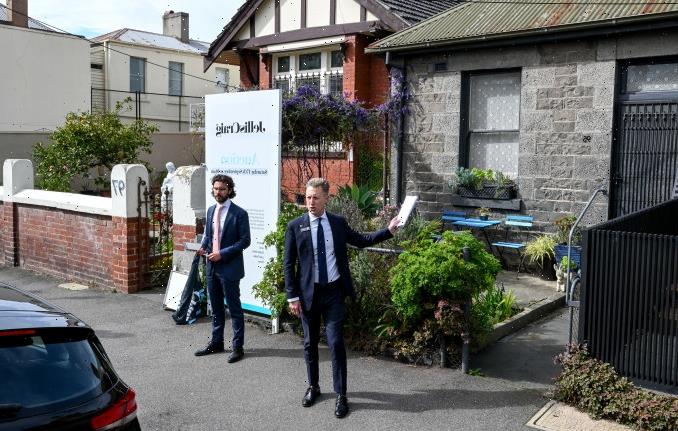 What will the election mean for the cost of housing?

Property prices and rents have jumped since the last Victorian election in 2018, and experts are calling for housing affordability to be a top priority as voters head to the polls.

The next government should back more new builds in inner- and middle-ring suburbs and much more social and affordable housing, to help make renting and first home ownership more affordable, researchers said.

Melbourne’s house prices have flown 23.7 per cent higher since the December quarter of 2018, while unit prices are up 9.7 per cent despite the devastating impact of six lockdowns through the coronavirus pandemic, Domain data shows.

Regional house prices have soared 49.4 per cent since the last election amid an influx of tree-changers and a need for more housing supply.

Rental demand took a hit during lockdown, especially in the inner city, but has since picked up. House rents are now 9.3 per cent higher than at the last election, and although units are only 2.4 per cent higher, tenants who experienced a reprieve on prices in 2020 or 2021 have faced a sharp rebound in rents this year.

Voters have told The Age as part of the Victoria’s Agenda project that the cost of living, particularly housing, is a key issue at this election.

Domain chief of research and economics Dr Nicola Powell said at the last election, Victoria’s property market was emerging from a downturn sparked by the financial services royal commission that restricted home lending.

Prices boomed through late 2020 and 2021 after the pandemic hit and interest rates were cut to rock-bottom levels, a trend now reversing. There had also been steep swings in asking rents as tenants faced public health measures, loss of income, or a shift to working from home.

“It’s definitely the COVID-induced economic changes that have caused these swings,” she said.

In the lead up to this year’s election, the parties have pledged to improve affordability for buyers and renters. 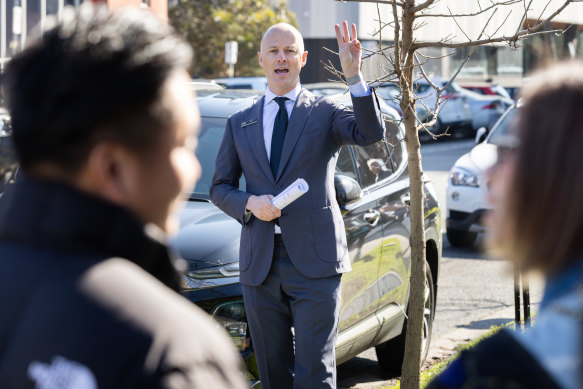 The Liberal Party has pledged a cut to stamp duty for first time buyers for homes up to $1 million in the lead up to the election.Credit:Jason South

Liberal Party leader Matt Guy has promised 150,000 new housing lots will be released on Melbourne’s fringes over two years, and 100,000 rebates for solar and batteries on rental properties.

He promised to remove stamp duty for first-home buyers, for one year, for homes worth up to $1 million.

Premier Daniel Andrews has promised to spend $42 million on 100 neighbourhood solar batteries across the state.

The Labor government has extended a shared equity scheme. The government stumps up a maximum 25 per cent of the price of a property, for buyers with a 5 per cent deposit, allowing them to purchase sooner.

But Grattan Institute economic program policy director Brendan Coates said this was only the start of what was needed.

Housing supply in Melbourne needs to increase, he said, and not just in outer-ring suburbs, where many are forced to buy because homes are cheaper.

“People are making real-world trade-offs right now,” Coates said. “The majority of Melburnians would prefer to live in a townhouse or an apartment in the inner suburbs if it’s more affordable – those properties are just not being built.

“I think the number one priority should be … pushing development in inner- and middle-ring suburbs to bring down rents and house prices,” he said.

A similar project in Auckland which had housing built in inner suburbs had already paid dividends as rents had come down.

Professor Wendy Stone, program leader with Swinburne University of Technology’s Centre for Urban Transitions, said the election winner should work closely with the federal government and other organisations on housing and homelessness.

“We do at a state and territory level have a considerable influence on supply and distribution of social housing,” Stone said. “A state government can also work very productively to facilitate the role local governments can play in Victoria planning infill developments [in inner suburbs].”

She said voters should have housing affordability and access to housing at the top of their minds as they vote.

He called for stamp duty to be scrapped in favour of an annual land tax.

Tenants Victoria has called for a fairness formula for rental increases and for funding of a new tenancy resolution service, separate to the Victorian Civil and Administrative Tribunal, for simple rental disputes. 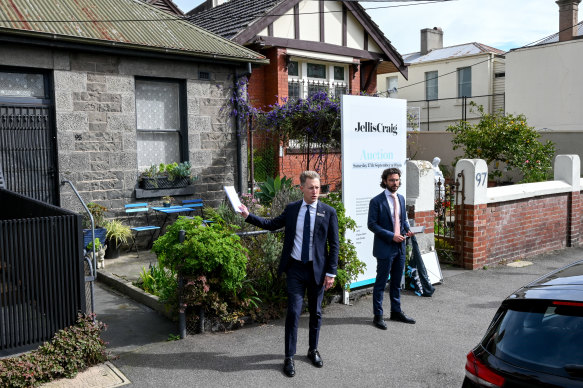 Melbourne’s housing market has been through many ups and downs since the last Victorian election in 2018.Credit:Eddie Jim

Master Builders Victoria backs improved housing affordability and has called on parties to address skills shortages in building and construction.

Meanwhile, the Strata Community Association Victoria has called for improved energy and water efficiency in strata buildings and an extension of the Solar Homes program to strata buildings.