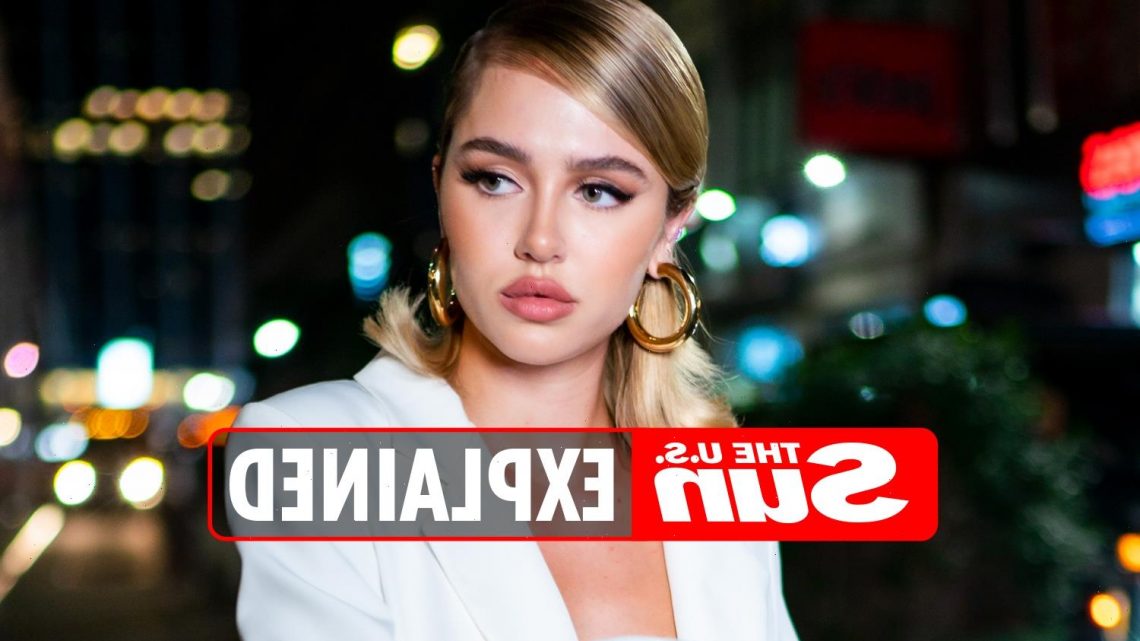 What happened to Delilah Belle Hamlin?

DELILAH Belle Hamlin is famously known as the daughter of Lisa Rinna and Harry Hamlin.

On November 2, 2021, she worried fans after it was revealed she was hospitalized. 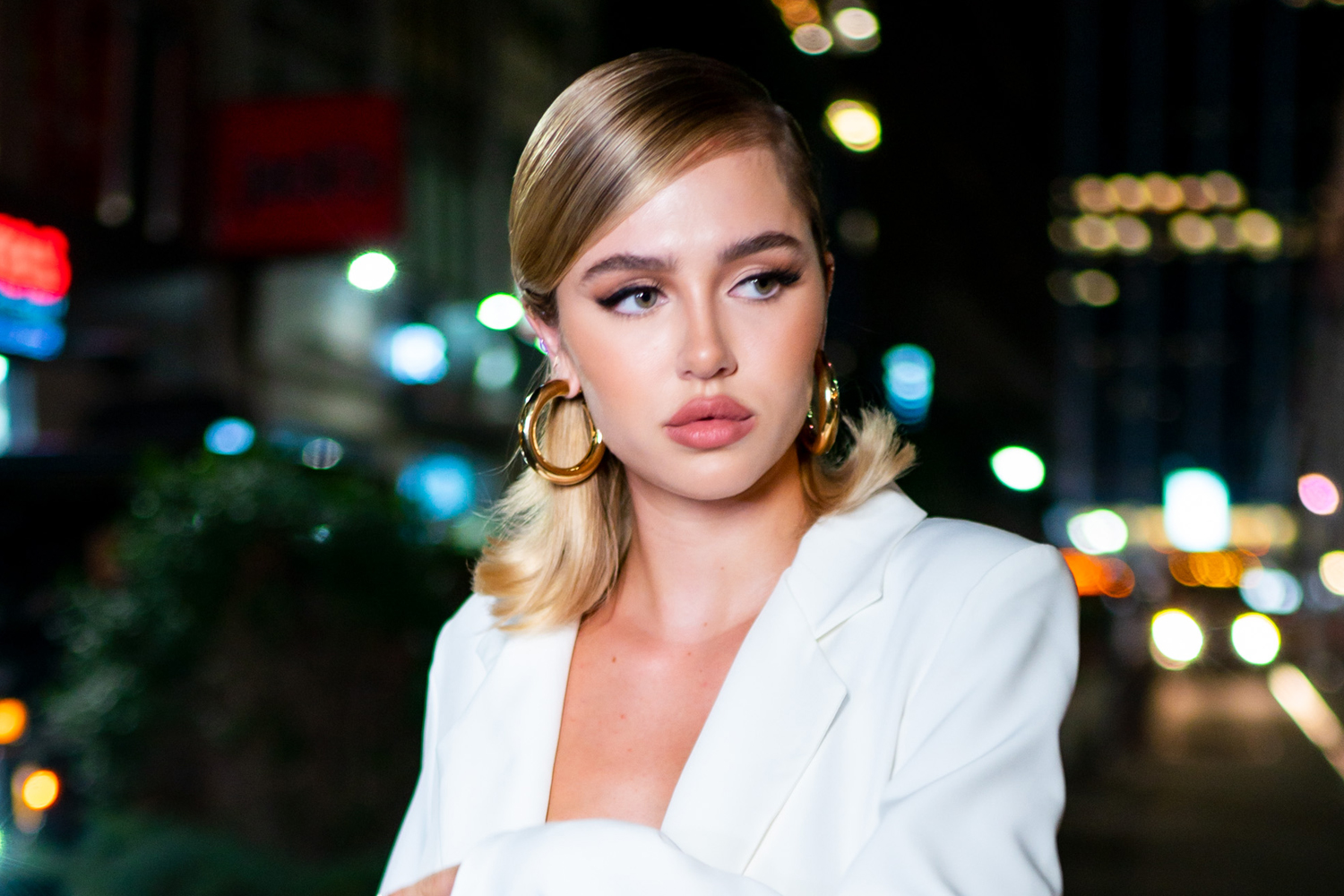 What happened to Delilah Belle Hamlin?

In a 28-minute video on Instagram, Hamlin, 23, opened up to her 1.6million followers about her ongoing health issues.

The video comes after she was hospitalized for an accidental overdose, which she believes was triggered following the Covid-19 vaccine.

"This is scary to do because I was actually asked not to tell my story by somebody close to me," Hamlin said at the beginning of her video. "Basically, in the beginning of the year, I want to say February and March, is when I got my Covid-19 vaccine. And in no way am I saying I'm an anti-vaxxer because I'm totally not, I just didn't know enough about it — no one did."

While she "didn't really notice anything" after the first shot of the Moderna vaccine, it was the second one that hit the model hard.

"After the second vaccine, I was sick for, like, 36 hours. I felt like my bones were breaking but, like, whatever," she continued in her video. "That's when everything kind of started."

"I didn't realize that the vaccine would cause an autoimmune response in my body," Hamlin claimed. "Basically it flared up and triggered certain autoimmune diseases that I didn’t know I had … This is just hard to talk about, because I'm not supposed to talk about it."

Following the vaccine, Hamlin then sought treatment from a psychiatrist in May 2021 because of her panic attacks associated with her obsessive compulsive disorder (OCD).

"I took Benadryl with it and for some reason, I ended up in the hospital."

Following the hospitalization, she told fans that she went to a treatment center in Arizona "to help come down from Xanax."

“I wasn't like a drug addict, but my body was dependent on [Xanax] because of how much the doctor had prescribed me," Hamlin revealed.

Despite associating her problems with the vaccine earlier in her video, she then went on to clarify: "This is not all from the vaccine, I think these were underlying things that I think the vaccine may have triggered. I'm not a doctor, but that's my theory."

While many people have concerns about the Covid-19 vaccine, the CDC has said that clinical trials showed that they are safe and effective in people with underlying medical conditions, including women who are pregnant.

Is the Moderna Covid vaccine safe?

The Moderna vaccine is one of three that people around the world can get to help the body develop immunity to the Covid-19 virus.

Clinical trials have shown that the jab is 94 per cent effective against the killer virus and is safe for those who are 18 years of age and older.

The Moderna vaccine is also easier to distribute than Pfizer's because it does not have to be stored at -95 Fahrenheit (-70 Celsius). 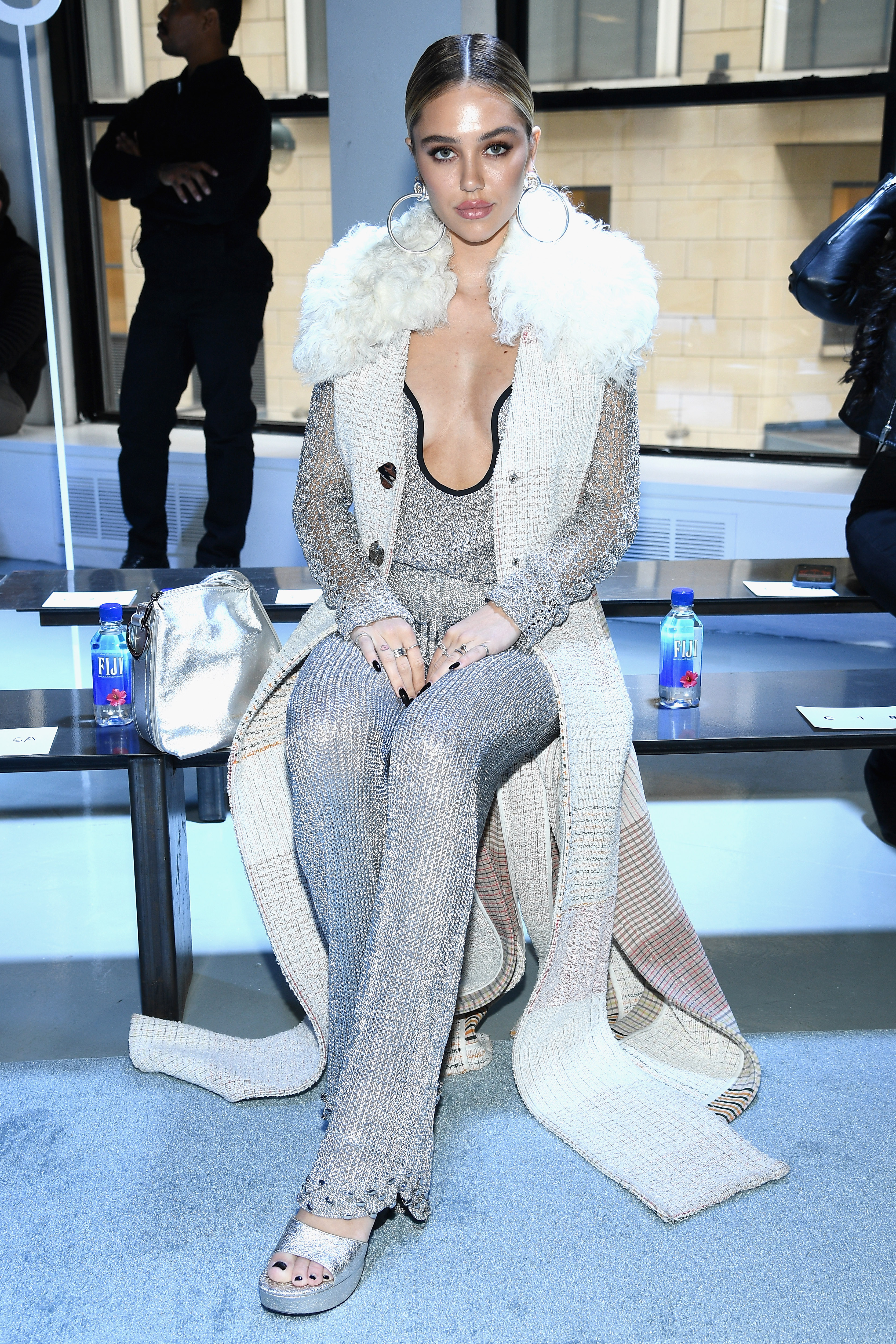 Who are Delilah's parents?

Harry is most famously known for his role as Perseus the 1981 fantasy film Clash of the Titans and has received three Golden Globe nominations throughout the course of his career.

Lisa is also a big name in the entertainment industry and is best known for her roles as Billie Reed on Days of Our Lives and as Taylor McBride on Melrose Place.

The couple have been married since 1997 and have welcomed two children together, Hamlin and Amelia Gray, 20.

Hamlin also has a half brother, Dimitri Alexander, 41, who is from Harry's previous relationship with Swiss actress, former model and sex symbol, Ursula Andress, 85.